A man will face court today after another man suffered serious burns from having an unknown substance poured over him in Brisbane yesterday.

Police were called to the intersection of Boundary and Mollison streets in West End about 7.10am yesterday.

LIVE UPDATES: PM hits out at Queensland's plea for cash 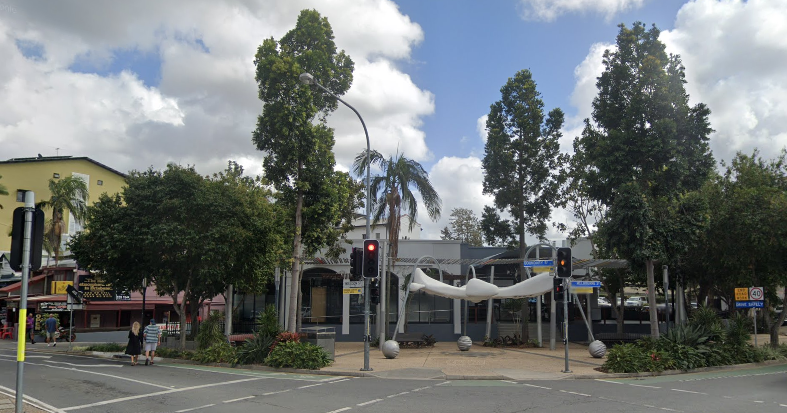 The 24-year-old victim was taken to the Royal Brisbane and Women's Hospital where he remains in a serious but stable condition.

A 41-year-old West End man has been charged with acts intended to cause grievous bodily harm.

He has been refused bail and will appear in the Brisbane Magistrates' Court today.

A second man arrested has since been released after enquiries indicated he was not involved in the incident.

If you have information for police, contact Policelink by providing information using the online suspicious activity form 24hrs per day at www.police.qld.gov.au/reporting.