A prospective Russian hypersonic missile has been successfully test-fired from a nuclear submarine for the first time, the military said today.

The Russian Defence Ministry said that the Severodvinsk submarine performed two launches of the Zircon cruise missile at mock targets in the Barents Sea.

It first test-fired Zircon from the surface, and then launched another missile from a submerged position in the White Sea. 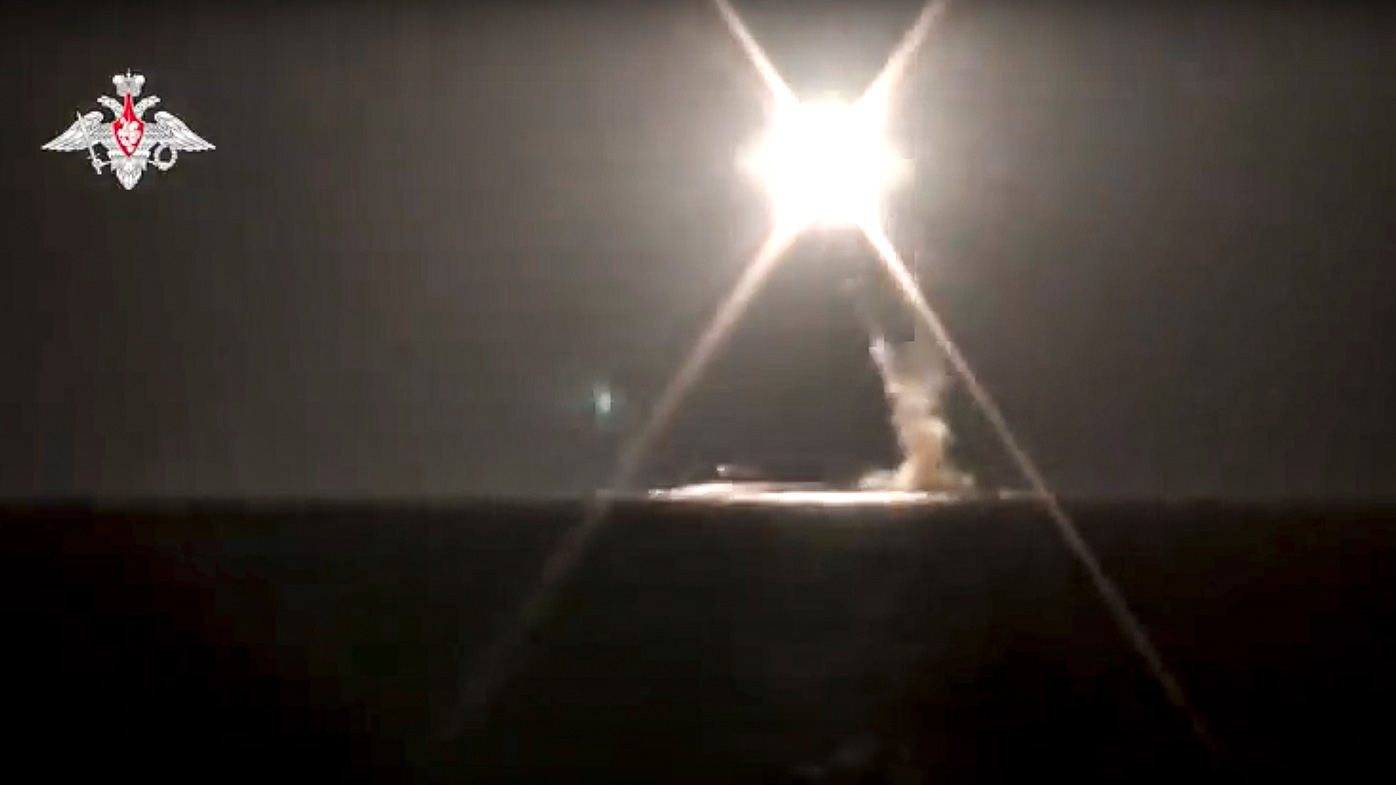 The launch marked Zircon's first launch from a submarine.

It previously has been repeatedly test-fired from a navy frigate, most recently in July.

Russian President Vladimir Putin has said Zircon would be capable of flying at nine times the speed of sound and have a range of 1000 kilometres.

Mr Putin has emphasised that its deployment will significantly boost Russian military capability.

Officials said Zircon's tests are to be completed later this year and it will be commissioned by the Russian Navy in 2022.

Zircon is intended to arm Russian cruisers, frigates and submarines.

It is one of several hypersonic missiles under development in Russia.

The Kremlin has made modernising the country’s arsenals a top priority amid the tensions with the West that followed Russia’s 2014 annexation of Ukraine’s Crimean Peninsula.