Six crew members from an oil tanker that recently docked in Western Australia have been hospitalised with COVID-19, while another six staff have tested positive to the virus.

WA Health Minister Roger Cook said on Monday that the WA Department of Health had tested all 22 crew members from the Stolt Sakura tanker for COVID-19, with 12 having returned positive results.

He said six patients had been taken to Fiona Stanley Hospital, including two patients who were in intensive care in a serious but stable condition. 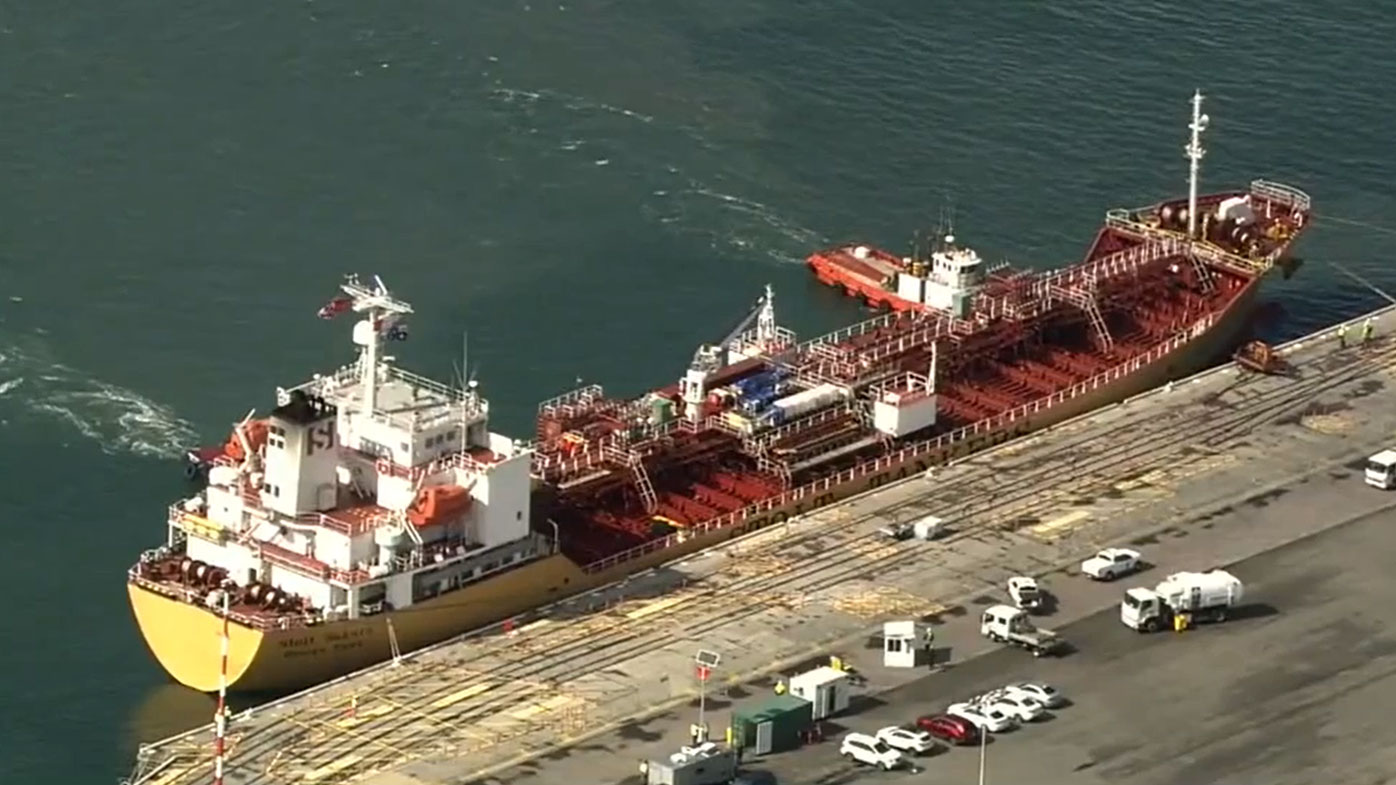 He said all other crew members would remain within isolation on board the vessel, which docked in Fremantle.

Mr Cook said health authorities had identified 10 close contacts of an Australian diplomat who had tested positive to the virus after arriving in WA from Serbia via Dubai with his family on September 29.

He said nine of the contacts had returned negative results, while one had tested positive to the virus and was in hotel quarantine. 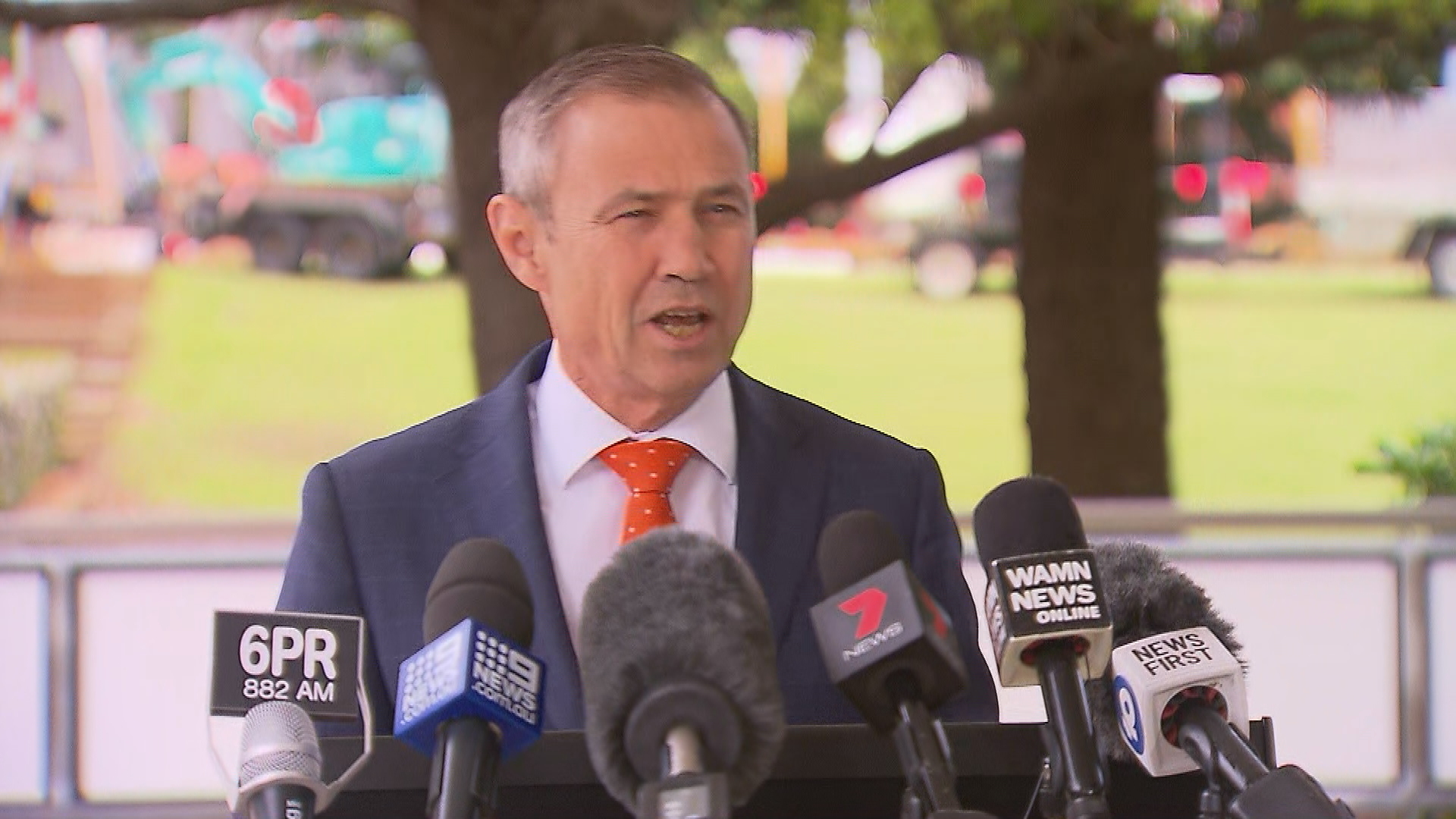 The health minister said authorities had also been in contact with people who had flown in from SA after Adelaide Airport was declared a COVID-19 exposure site on the weekend.