Dominic Perrottet has won the race to become the next Premier of New South Wales, so what does this mean for the state?

The 39-year-old is the first leader from the conservative wing of the NSW Liberal Party since the Coalition took power in 2011, with predecessors Gladys Berejiklian, Mike Baird and Barry O'Farrell all emerging from the traditionally dominant moderate faction.

Mr Perrottet entered the NSW Parliament in 2011 and now, 10 years later, has completed his rise to the top – the youngest ever to hold the state's reins.

LIVE UPDATES: PM hits out at Queensland's plea for cash 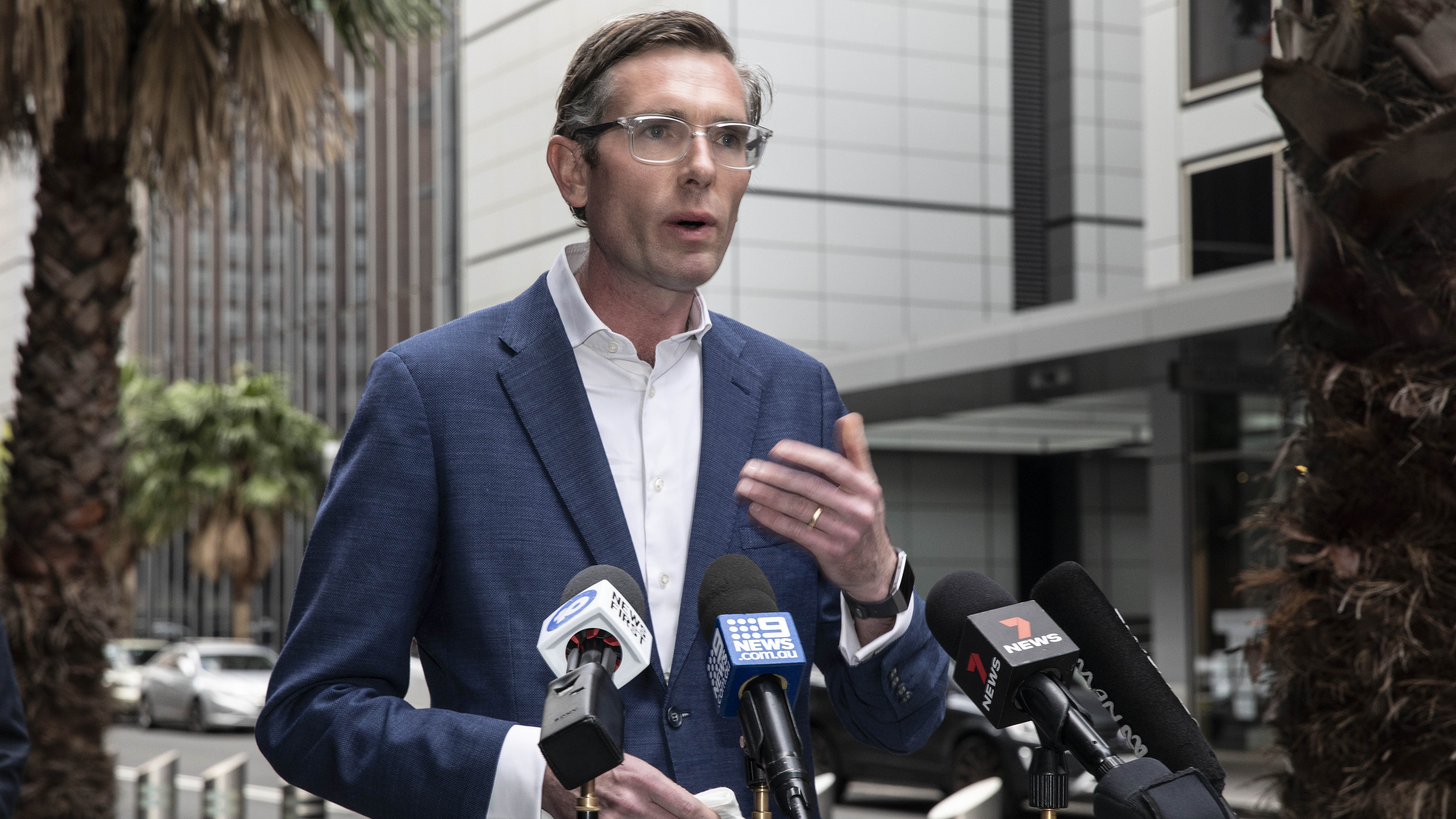 Who is Dominic Perrottet?

The new Premier, a University of Sydney graduate, was elected MP for the north-western Sydney seat Castle Hill during the Coalition's record-smashing 2011 electoral victory.

But the Sydney-raised father of six was active in politics for some years before, serving on the Liberal Party's NSW State Executive before his election. 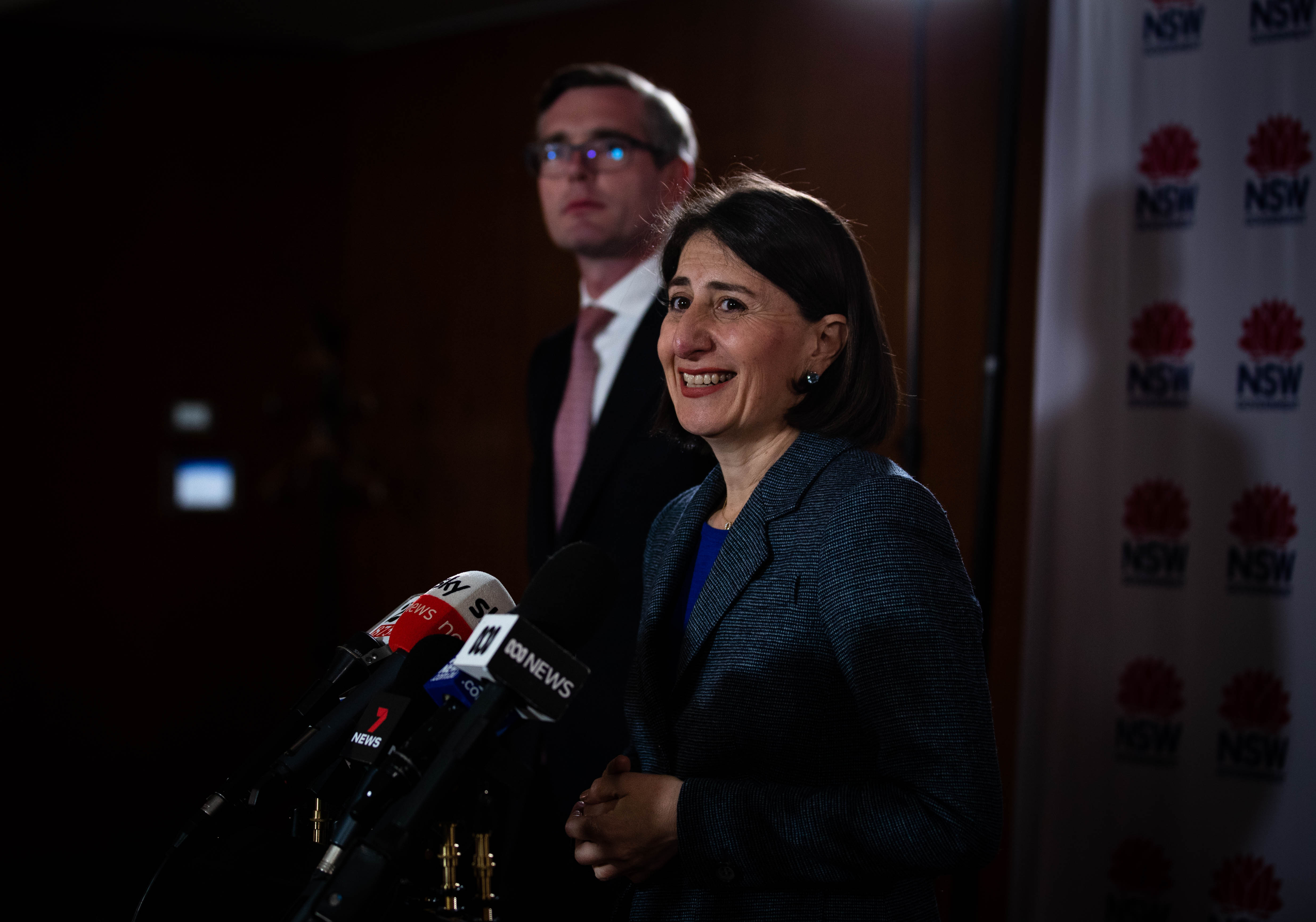 In 2017 he was appointed as NSW Treasurer and elected as the Liberal deputy leader, beneath Ms Berejiklian, following the resignation of then-premier Mike Baird.

In 2019, Mr Perrottet switched seats yet again and was elected as the MP for Epping. 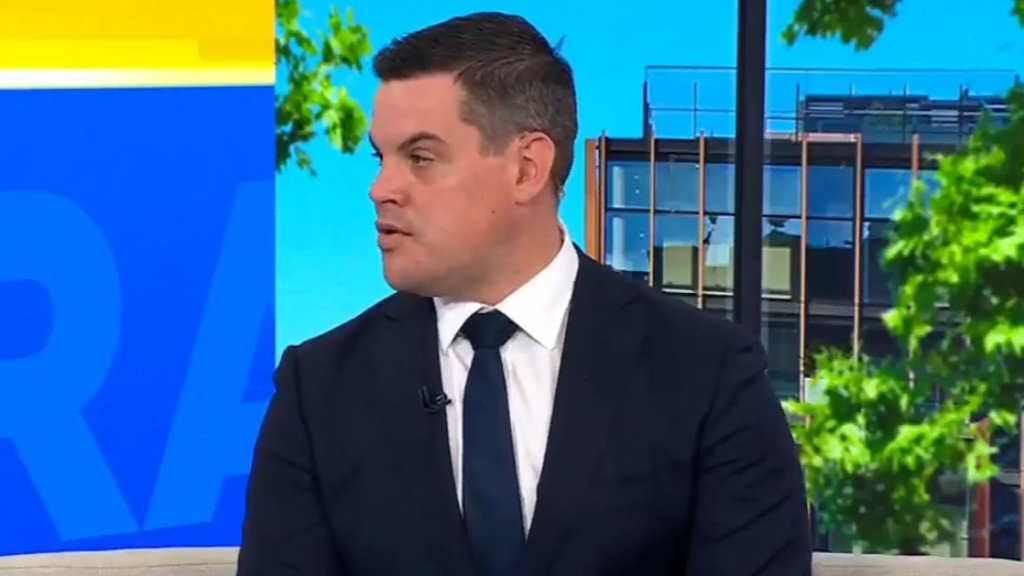 What does the new premier mean for the COVID-19 pandemic?

Despite assurances from all angles of government that the resignation of Coalition leaders Ms Berejiklian and John Barilaro will not interrupt the "continuity" of the state's COVID-19 response, there is already word changes could be afoot.

"The information I have is he will seriously consider bringing forward freedom day to NSW to this Friday," he said. "Pubs will open, you will be allowed to have people around to your home this Friday. He will sit down with the health official sometime this week to formalise that, but it could be the first order of business."

O'Keefe said Mr Perrottet had been in the background, "pushing to open" the state for some time.

Mr Perrottet is a staunch conservative and a committed Catholic, who in his maiden speech to Parliament applauded the role that "faith" had played in Australian society.

"I believe that true social justice is one that is built on the foundation that respects the dignity of every human being without distinction of race, gender or colour, whether they are born or unborn, infant or frail aged, whether they are sick or healthy," he said.

In the same speech, he took a stand against "social engineering" and said the Liberal Party was at its best when it embraced both traditionalism and libertarianism. 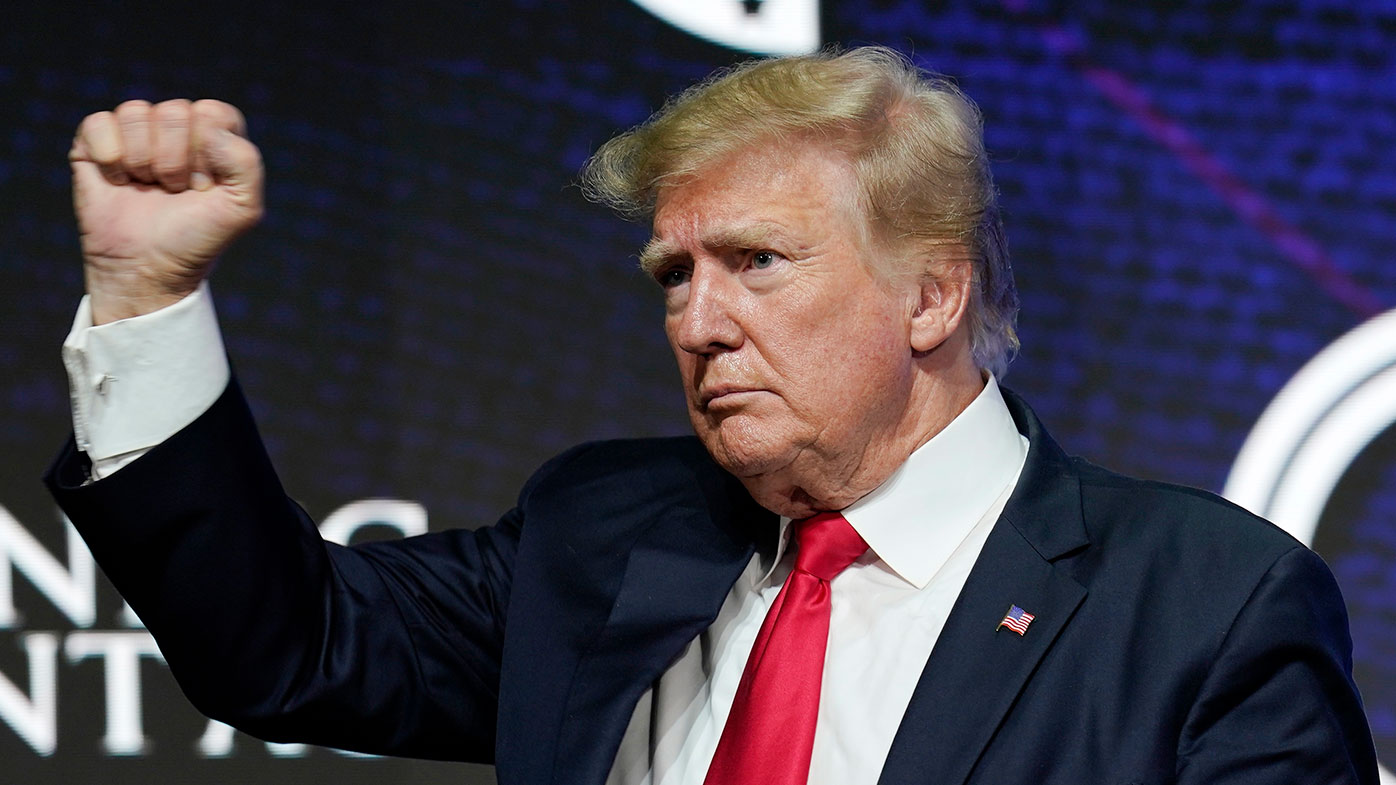 However, in July this year, he called for the Federal Government to bring back JobKeeper to help struggling workers and businesses in New South Wales.

Mr Perrottet voted against decriminalising abortion in NSW in 2019, and has also spoken out against same-sex marriage.

In 2016, on his official Facebook page, he praised the election of Donald Trump to the US presidency, claiming it was a victory for "people who have been taken for granted by elites".

His election to the premier's chair has been supported by former Prime Minister John Howard.