Doctors in the US have taken a 10 centimetrel-long chunk of cement out of a 56-year-old's heart, giving a bizarre explanation as to how it got there in the first place.

In an article published in the New England Journal of Medicine, doctors Gabe Weininger and John Elefteriades described how the man showed up in an emergency room with chest pain and shortness of breath.

When they looked at scans, they found a 10 centimetre long sharp object poking a hole through his lung and puncturing his right long. 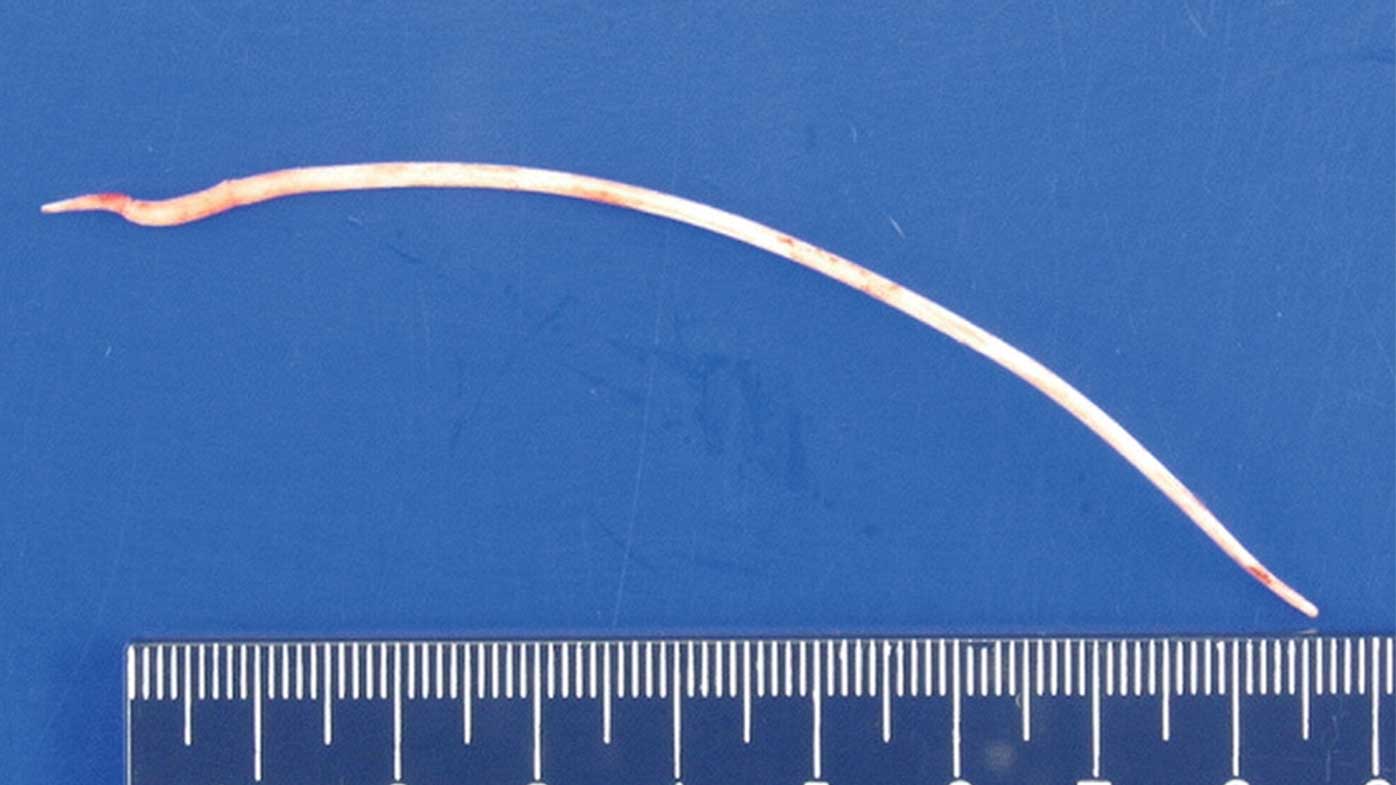 During surgery doctors pulled the narrow object out of his chest, and found it was a cement embolism.

The cement got there as a complication of a procedure the patient had a week earlier.

In kyphoplasty, polymethylmethacrylate medical cement is injected into the spine of a patient as part of repairing damaged vertebrae.

It appeared the cement had worked its way from the spine into the man's heart.

"Cement embolism is a described complication of kyphoplasty; the cement can leak into the venous system, harden, and embolise," the article in the Journal of Medicine states. 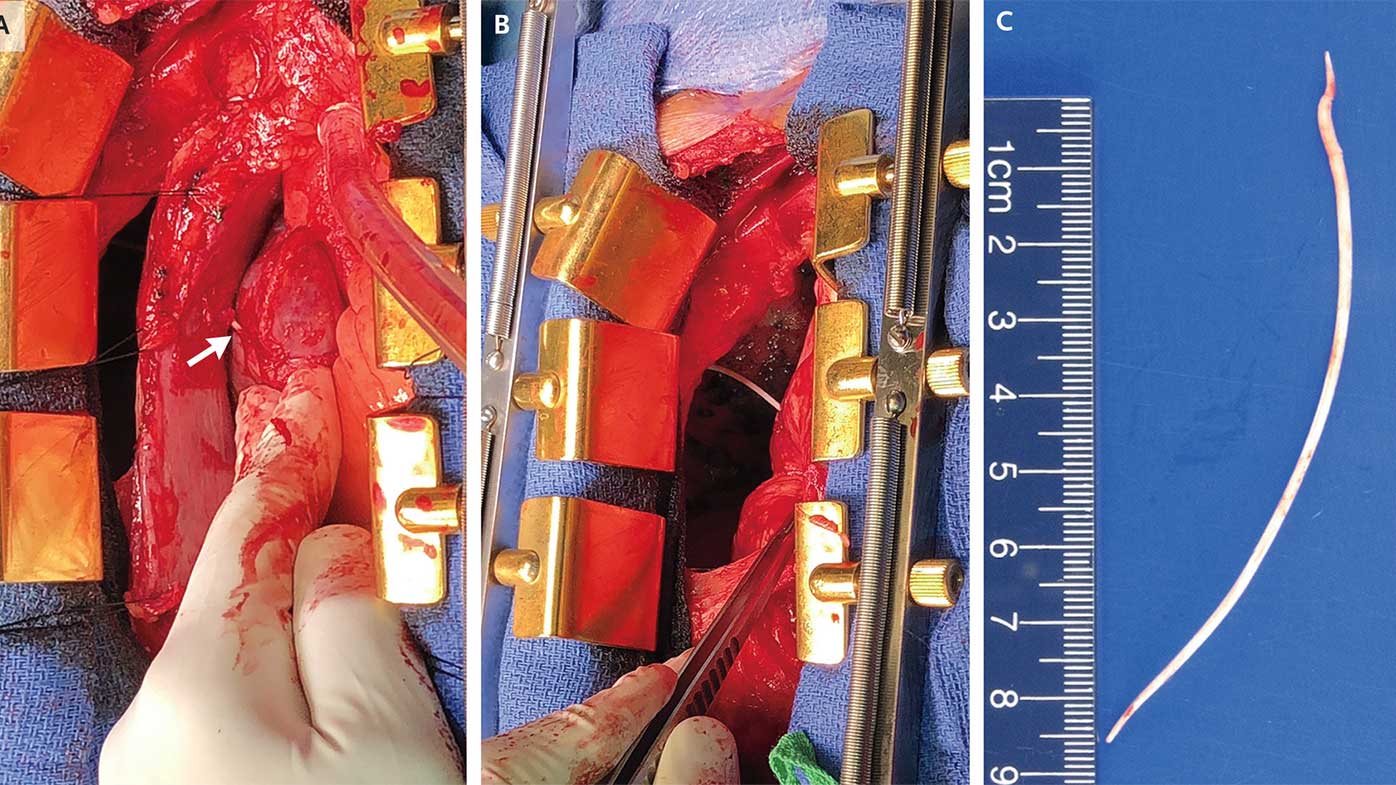 There were no complications from the second procedure, and the man had nearly recovered after a month.

READ MORE: How quickly each state and territory is getting vaccinated