An alligator has attacked and injured a homeless woman after she fell into a Florida canal.

The woman was resting on a sea wall when she fell into the canal yesterday, St Petersburg Fire Rescue said in a news release.

Someone heard the woman's cries for help and called 911. 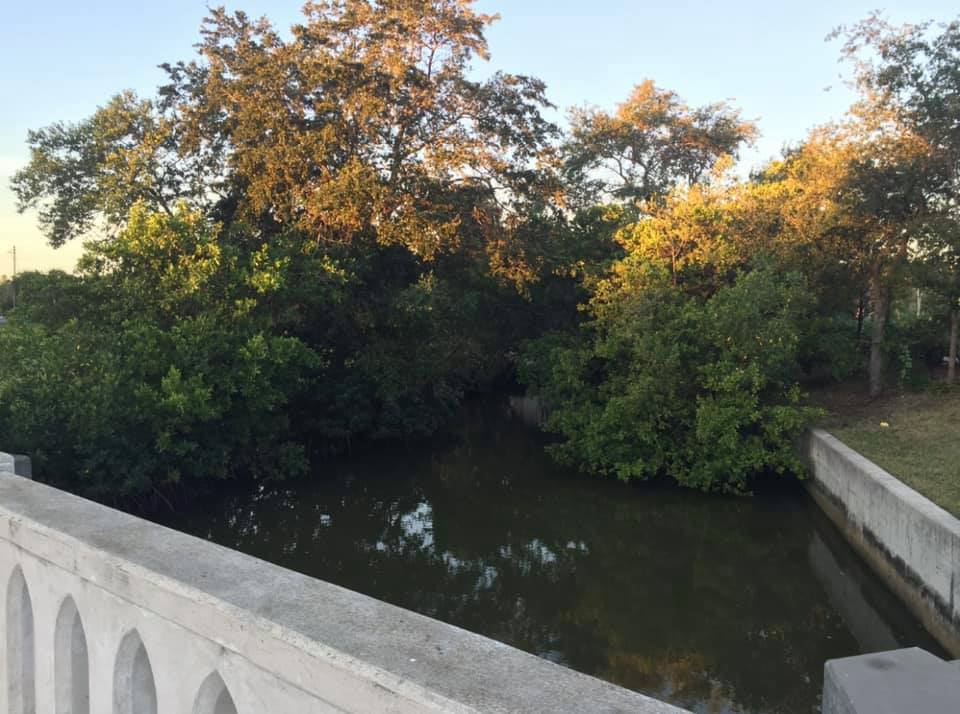 The woman, who is in her 50s, was taken to a hospital with severe injuries to her arms, the news release said.

She has been reported to be in a stable condition.

An alligator interacting with humans is deemed a nuisance if it is at least 1.2 metres.

The Tampa Bay Times reported the fire department said the gator had been euthanised, but wildlife officials didn't confirm that.