On his first day in the top job, New South Wales Premier Dominic Perrottet has said he has "incredible confidence" about the future of the state.

Speaking to Ben Fordham on 2GB, he said NSW's economic recovery from COVID-19 since 2020 showed how the state could bounce back.

"The September quarter for this year will probably show negative growth but I expect us to bounce back very quickly," he said. 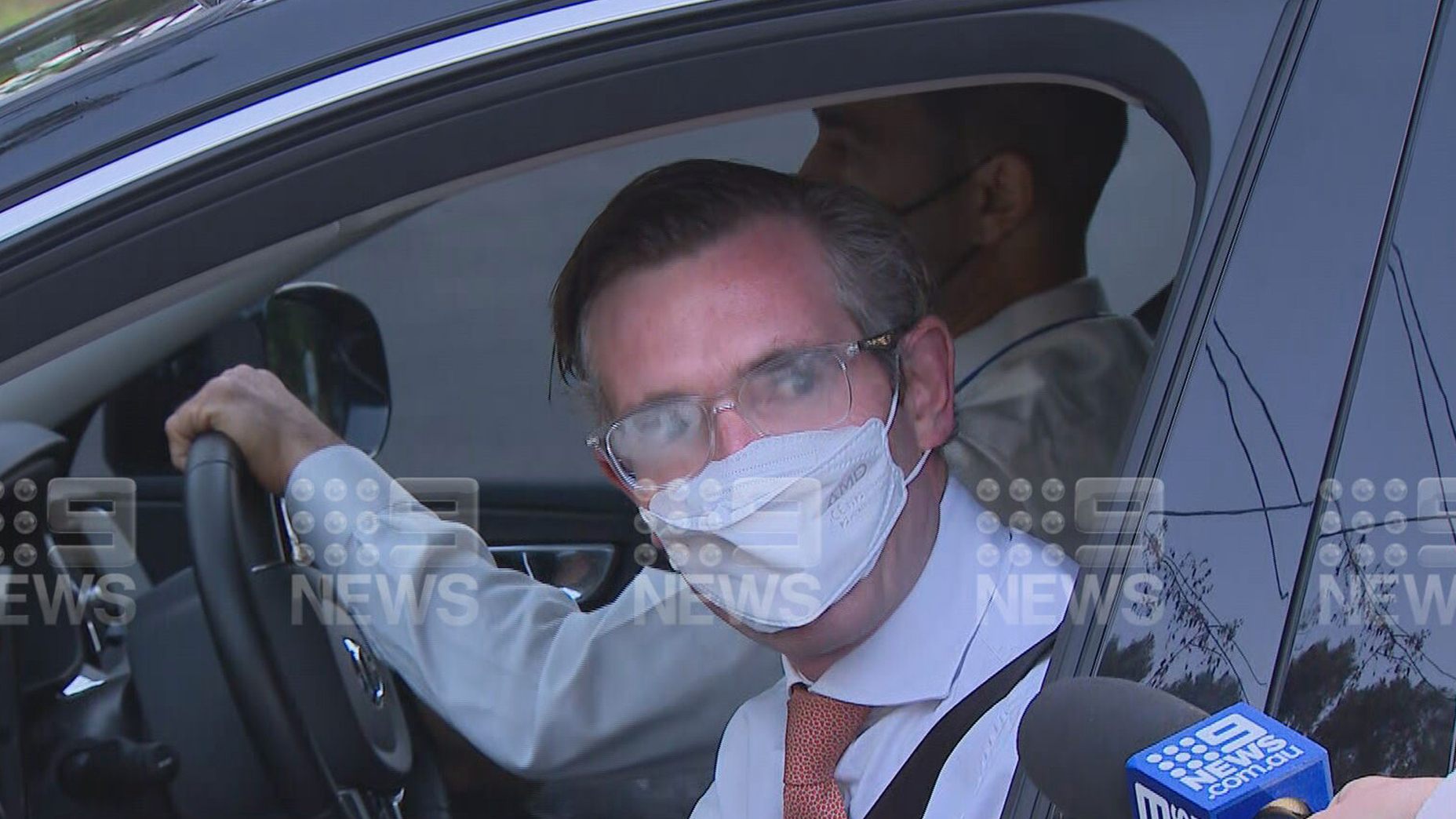 "I think we're going to have a very bright summer."

Although he yesterday indicated the state's "freedom day" would remain Monday, October 11, Mr Perrottet did signal other parts of NSW's roadmap out of lockdown could change.

He cited getting people back into the Sydney and Parramatta CBDs as a priority.

Compulsory mask wearing in offices is set to remain until December 1, but Mr Perrottet admitted the rule was an "impediment" to returning workers.

"I'm meeting with health officials today to go through the roadmap," he said.

"There are a number of areas within the roadmap that can be looked at."

EXPLAINER: What you can and can't do in NSW from next week 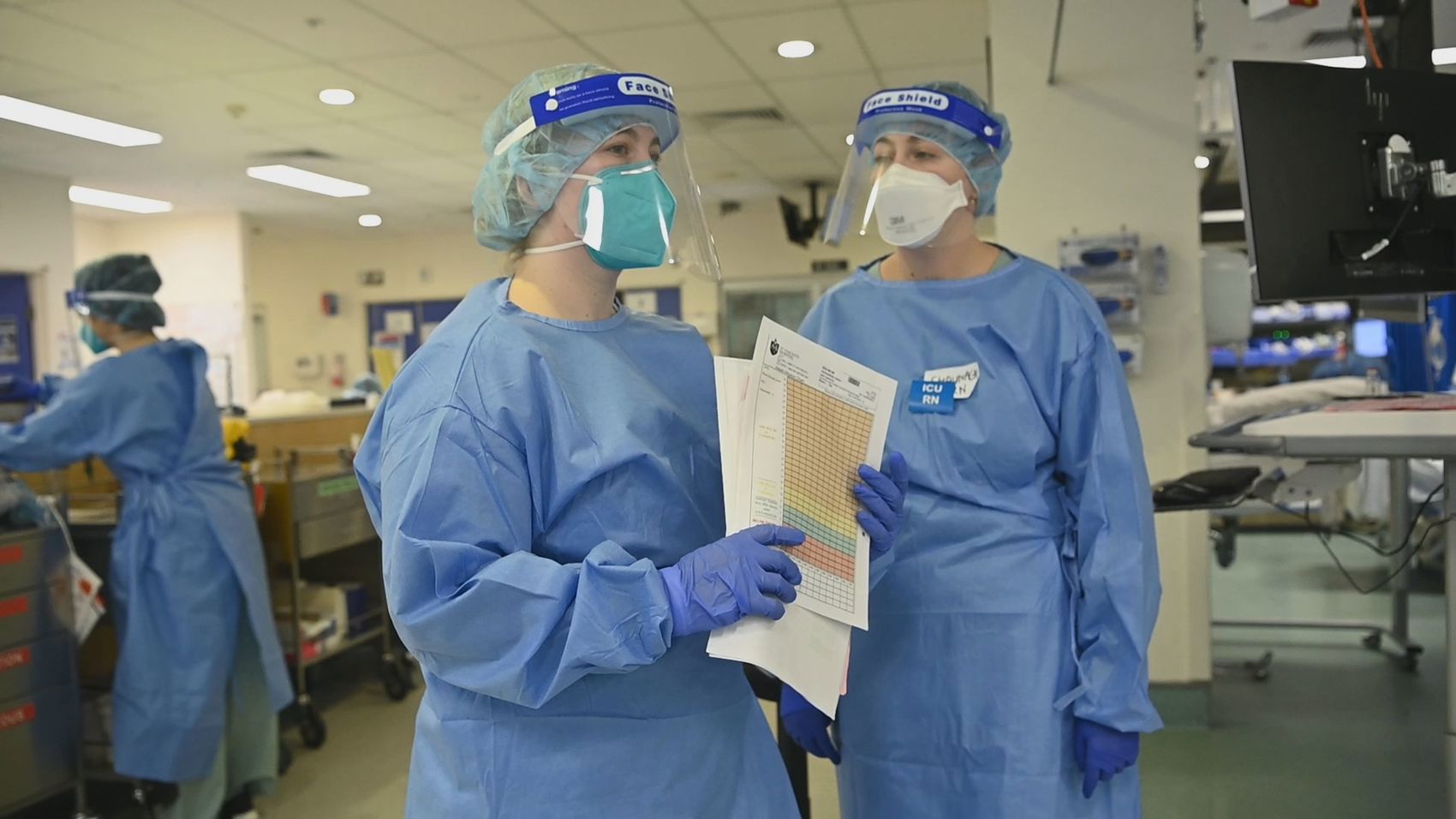 Among those areas, Mr Perrottet said he would "definitely" look at hospital visitation rules, with a number of Sydney hospitals still maintaining bans on loved ones visiting.

He said priorities would need to be balanced, with compassionate needs measured against protecting the elderly and sick most at risk of COVID-19.