A major French report has found an estimated 330,000 children were victims of sex abuse within France's Catholic Church over the past 70 years, in France's first major reckoning with the devastating phenomenon.

The president of the commission that issued the report, Jean-Marc Sauvé, said the estimate, based on scientific research, includes abuses committed by priests and others clerics as well as by non-religious people involved in the church. He said about 80 per cent are male victims. 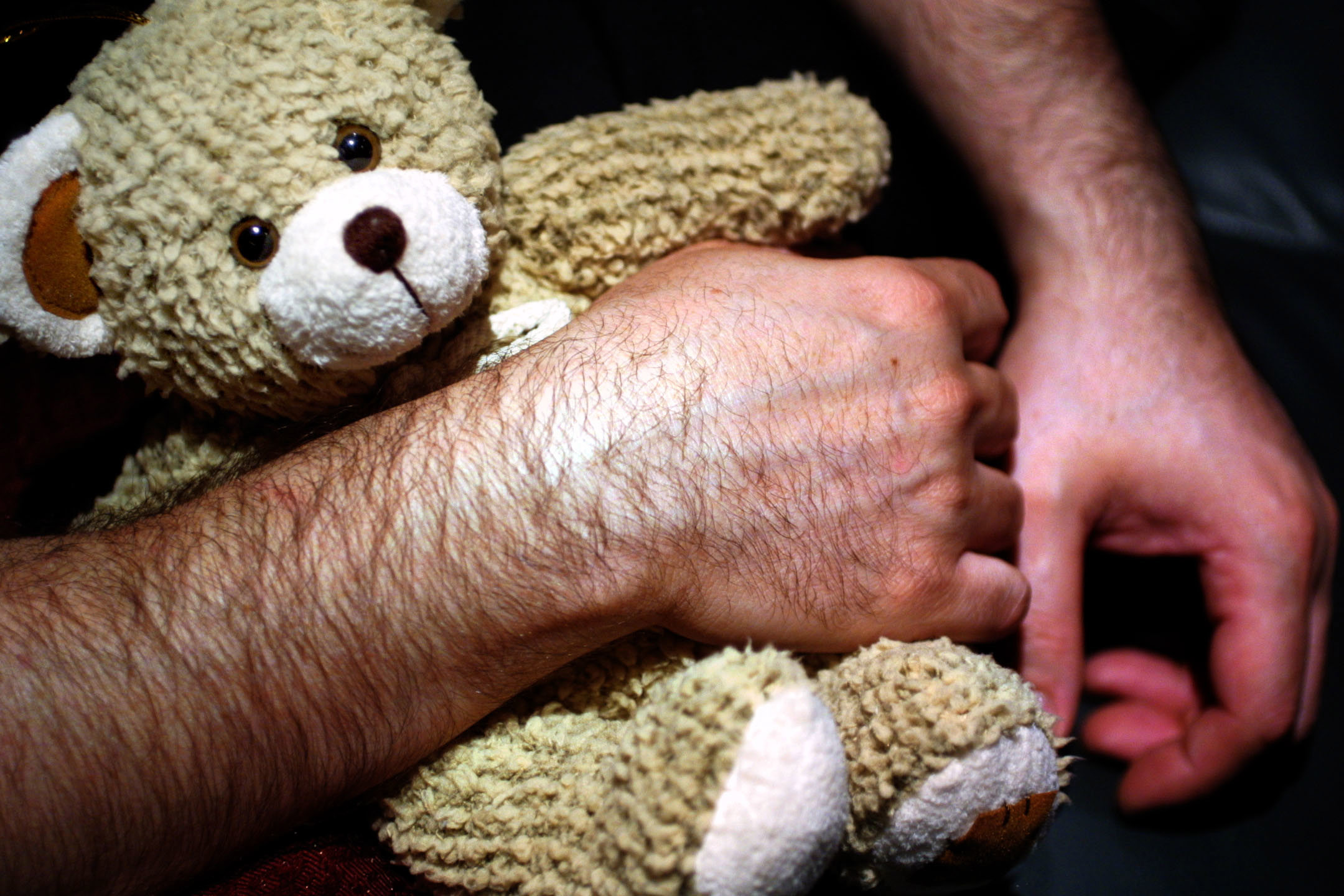 "About 60 per cent of men and women who were sexually abused encounter major problems in their sentimental or sexual life."

The 2500-page document prepared by an independent commission comes as the Catholic Church in France, like in other countries, seeks to face up to shameful secrets that were long covered up.

The report says an estimated 3000 child abusers — two-thirds of them priests — worked in the church during that period. Mr Sauvé said the overall figure of victims includes an estimated 216,000 people abused by priests and other clerics.

Olivier Savignac, head of victims association "Parler et Revivre" (Speak Out and Live Again), who contributed to the probe, told The Associated Press that the high ratio of victims per abuser is particularly "terrifying for French society, for the Catholic Church."

The commission worked for two and a half years, listening to victims and witnesses and studying church, court, police and press archives starting from the 1950s.

A hotline launched at the beginning of the probe received 6500 calls from alleged victims or people who said they knew a victim.

Mr Sauvé denounced the church's attitude until the beginning of the 2000s as "a deep, cruel indifference toward victims."

They were "not believed or not heard" and sometimes suspected of being "in part responsible" for what happened, he deplored. 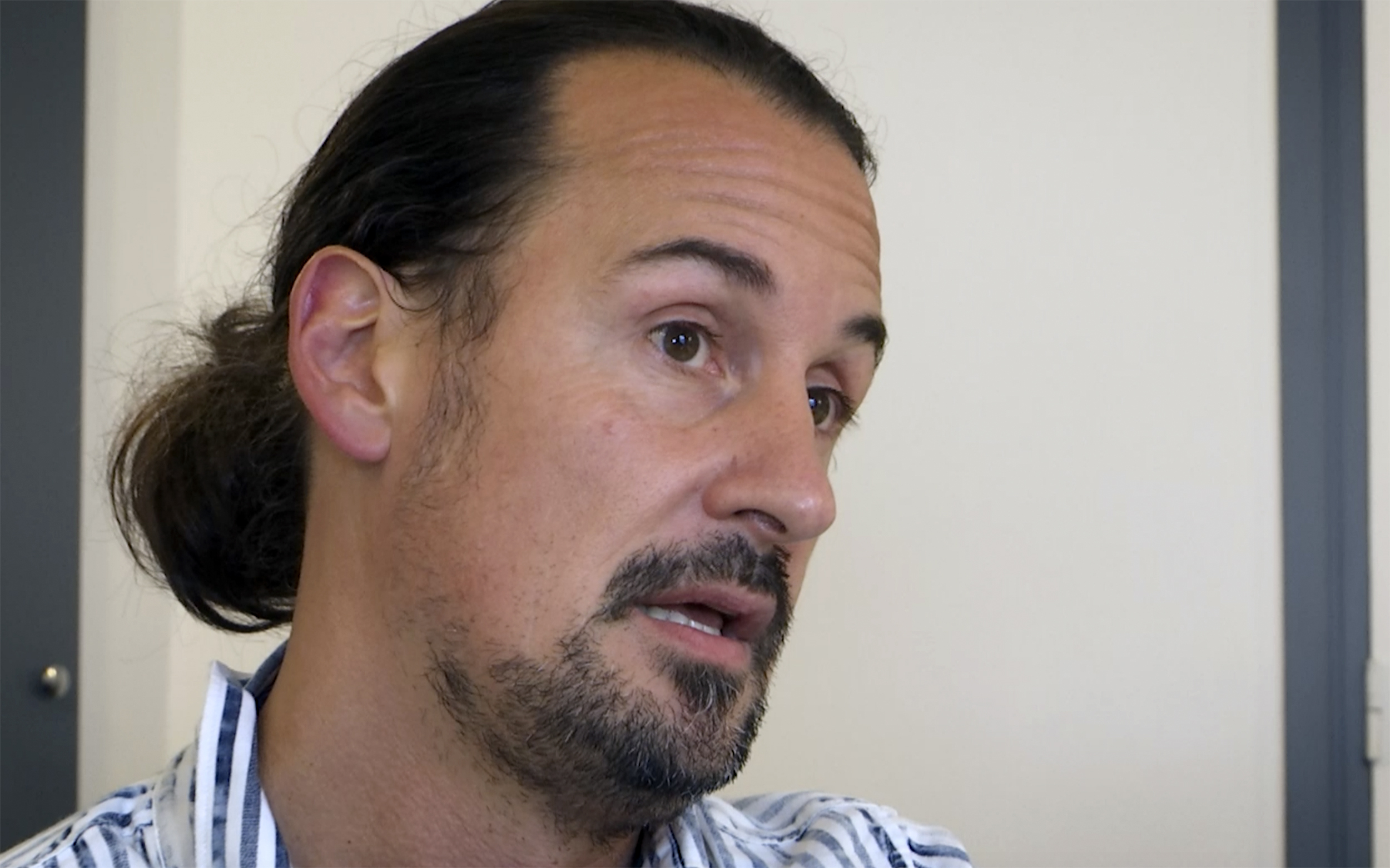 READ MORE: Why October 19 could be a 'catastrophic' day for the US economy

The commission issued 45 recommendations about how to prevent abuse. These included training priests and other clerics, revising Canon Law — the legal code the Vatican uses to govern the church — and fostering policies to recognise and compensate victims, Mr Sauvé said.

The report comes after a scandal surrounding now-defrocked priest Bernard Preynat rocked the French Catholic Church. Last year, Preynat was convicted of sexually abusing minors and given a five-year prison sentence. He acknowledged abusing more than 75 boys for decades.

One of Preynat's victims, Francois Devaux, head of the victims group La Parole Libérée ("The Liberated Word"), told The Associated Press that "with this report, the French church for the first time is going to the root of this systemic problem. The deviant institution must reform itself."

He said the number of victims the report identifies is "a minimum".

"Some victims did not dare to speak out or trust the commission," he said, expressing concerns that the church in France still "hasn't understood" and has sought to minimise its responsibilities.

The church must not only acknowledge events but also compensate victims, Mr Devaux said.

"It is indispensable that the church redresses the harm caused by all these crimes, and (financial) compensation is the first step," he said.

The Preynat case led to the resignation last year of the former archbishop of Lyon, Cardinal Philippe Barbarin, who has been accused of failing to report the abuses to civil authorities when he learned about them in the 2010s. France's highest court ruled earlier this year that Mr Barbarin did not cover up the case.

French archbishops, in a message to parishioners read during Sunday mass across the country, said the publication of the report is "a test of truth and a tough and serious moment."

"We will receive and study these conclusions to adapt our actions," the message said.

"The fight against paedophilia concerns all of us … Our support and our prayers will keep going toward all the people who have been abused within the church."

Pope Francis issued in May 2019 a groundbreaking new church law requiring all Catholic priests and nuns around the world to report clergy sexual abuse and cover-ups by their superiors to church authorities.

In June, the Pope swiftly rejected an offer from Cardinal Reinhard Marx, one of Germany's most prominent clerics and a close papal adviser, to resign as archbishop of Munich and Freising over the church's mishandling of abuse cases.

But he said a process of reform was necessary and every bishop must take responsibility for the "catastrophe" of the crisis.