Jordan Mochi has spent three years living and breathing the deadliest battle of World War I.

It's a passion for history that's earned him a degree from the University of Melbourne and inspired the creation of Conscript; a survival horror video game likened to Resident Evil and Silent Hill.

"They were my main inspiration but I don't want to be a clone," Jordan explained to 9News from his Greensborough study. 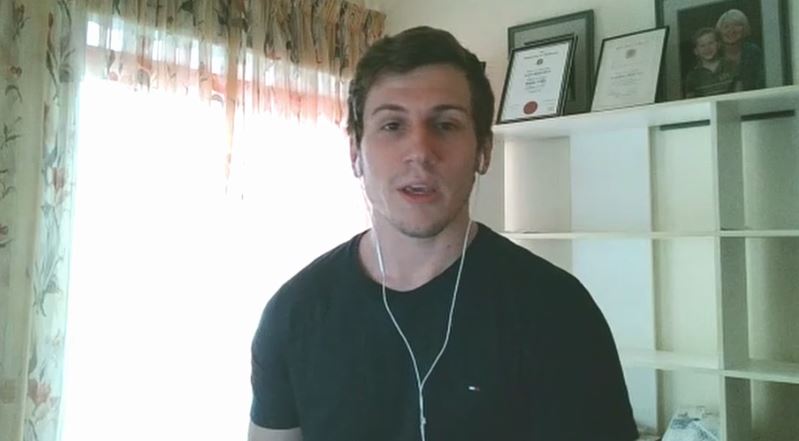 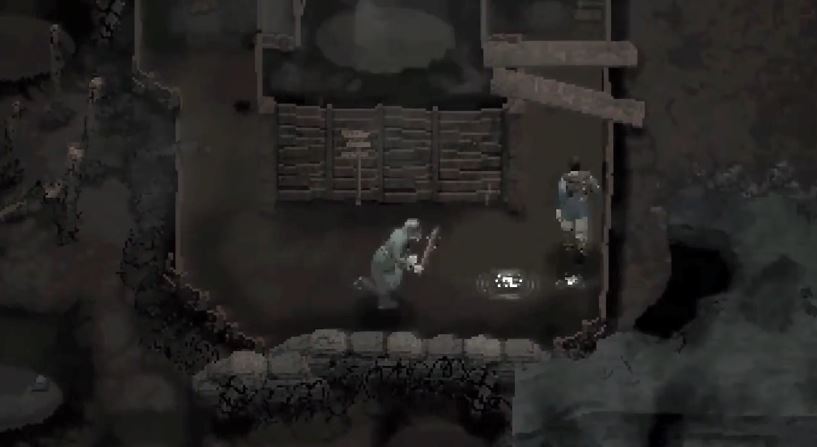 "For me that's always the best compliment I can ever get. It feels like this but it's its own thing."

"Because it takes place in WWI, there are some intense trench battle sequences but then it kind of slows down and that's where you find the more survival horror type gameplay; exploring, finding items, item management, solving puzzles."

The 24-year-old graduated university without ever learning how to code, let alone design a video game from the ground up. Skills he has and is still teaching himself.

"Going on YouTube and watching tutorials, reading, researching and making mistakes. That's actually the most important part of the equation, making mistakes over and over again because that's how you learn," Jordan told 9News.

"Somewhere along the line, I decided to combine that with my passion for history and here we are three years later. I don't even know how I got to this point!"

After a successful Kickstarter, a demo for Conscript was released on Steam that has recently been updated. 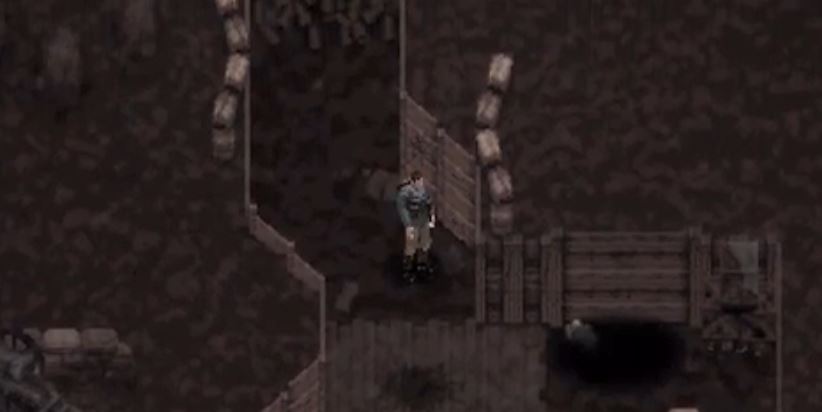 With the exception of its music which is being designed by a friend, everything you see and hear is Jordan's blood, sweat and tears.

Jordan sighed, "it's brutal. It's hard to even put into words how much work all this is."

"[The reaction] has been overwhelmingly good; like, nine-to-one good."

"You're always going to gravitate towards the one and forget about the nine people who loved it, but that's why I actively ask for feedback."

"That's part of making the best game that I can."

"I always tell myself that I will see the rewards of doing this by myself. After it's done that's when I can look back and be really proud and say this was me."

Few others can say the same. The critically acclaimed Celeste was famously made by one man at Matt Makes Games, and just a handful of staff created the world renowned Hollow Knight, Untitled Goose Game and Golf Story here in Australia.

"That's inspiring to me," Jordan said.

"It goes to show that it doesn't matter if you're working on a game in a study in Greensborough."

"It's just crazy. When you just look at the amount of games releasing on Steam, it does make you anxious."

"But if you don't neglect the marketing and you make a good game, if you balance those correctly, you will stand out.

"There's no point of doing this if no one is going to notice it."

To help, Jordan will be bringing Conscript to Australia's biggest gaming expo this weekend, PAX Australia, which due to COVID restrictions will be an online event.

"I was really excited to have a booth there and to do the whole trade show experience… but I'll still be involved in the online showcases," he said.

"This is something that's really personal to me. It's three to four years of work."

"Every day, I've sacrificed a lot to get this done, in every aspect of my life." 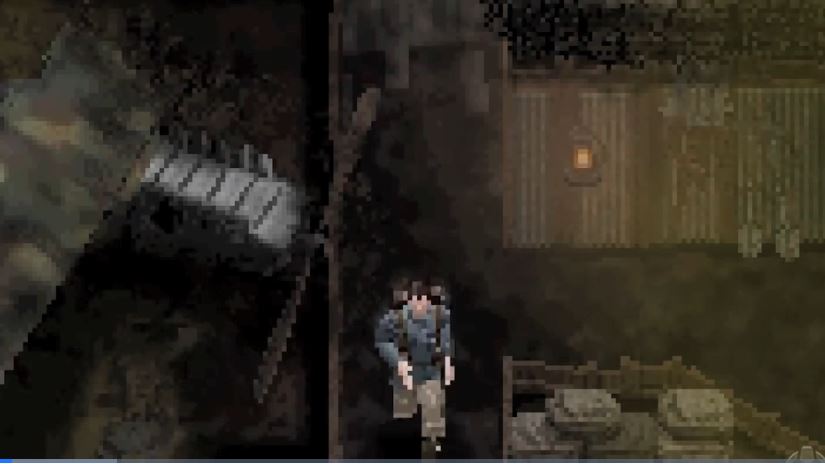 "It's not just for survival horror fans. If you're interested in history, WWI especially, I think you'll find something here to enjoy."

Conscript won't release on PC in full until mid-2022, but the demo is out now.

"Obviously the dream is to have it everywhere. To see your game on Switch and all these other stores."

"That's something I'm going to focus on once it's out or closer to completion."

"Then I'll give everything I have to get it out everywhere."

You can register for PAX Aus Online at aus.paxsite.com or follow @ConscriptGame on Twitter to keep up with the latest news on Conscript.