Seven people have died with the disease overnight.

Five of those who died were not vaccinated at all, and two had received a single dose of the vaccine. 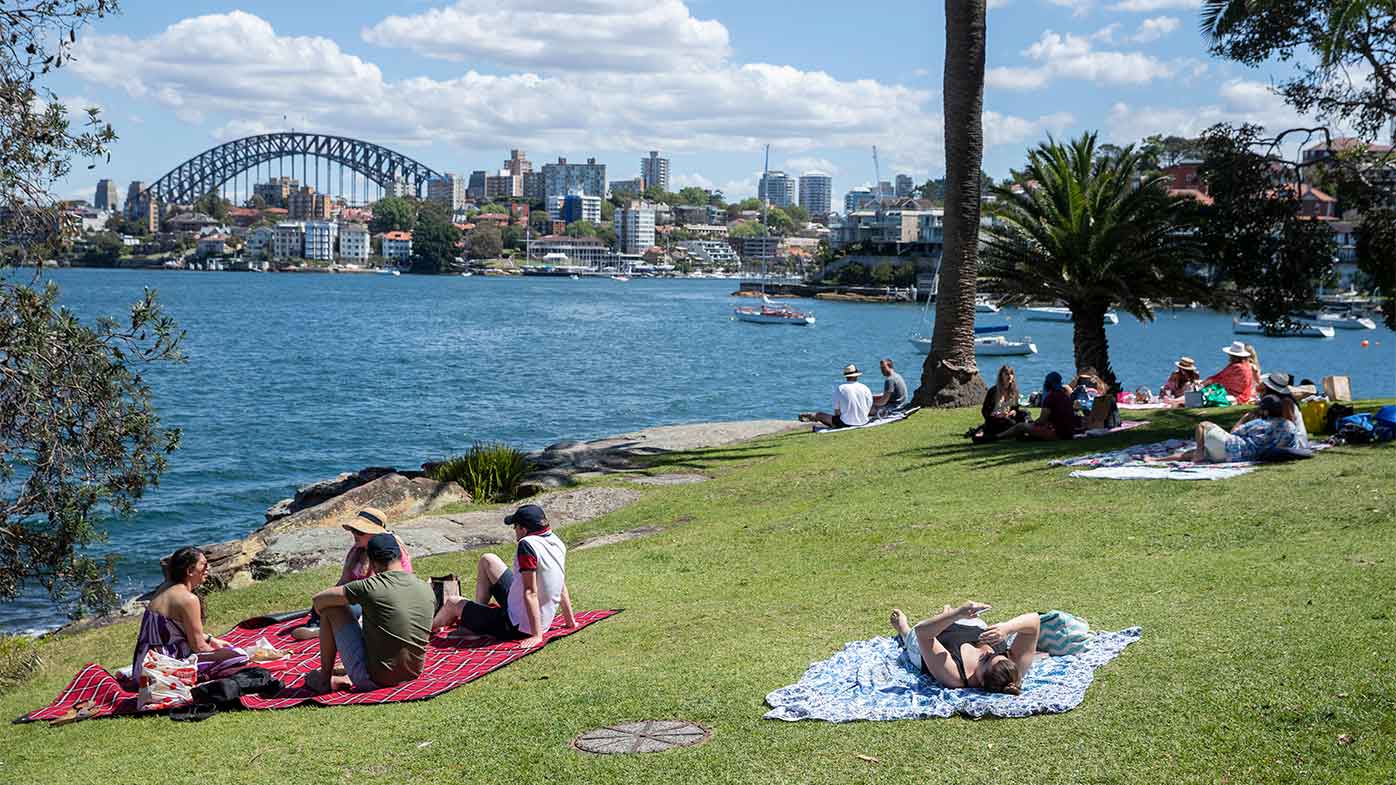 In the state, 88.5 percent of eligible people have received their first dose of the vaccine, and 67.5 percent have had both shots.

Southwestern Sydney accounts for 183 of the new infections, while 96 are from the Western Sydney Local Health District.

There have been 51 new cases in the Illawarra and Shoalhaven. Sixty-five were recorded in the Hunter region.

Cases are on the rise in southern NSW, with eight in the Queanbeyan area and 10 in the Snowy-Monaro. 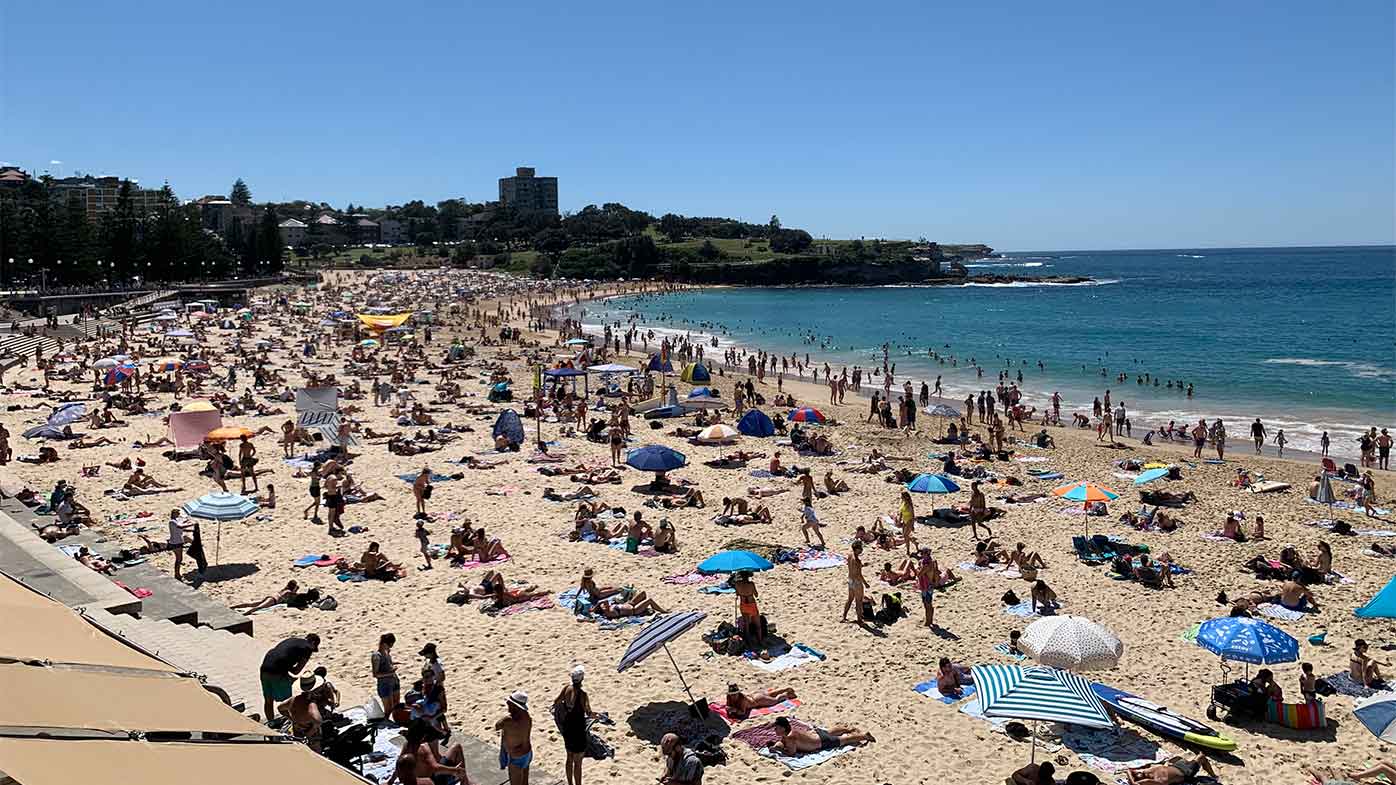 It comes as Dominic Perrottet was chosen as the next Liberal leader and the soon-to-be new premier of the state.

9News reporter Chris O'Keefe said it is believed Mr Perrottet would be in favour of coronavirus restrictions easing earlier.

"The information I have is he will seriously consider bringing forward freedom day to NSW to this Friday," he said.

"Pubs will open, you will be allowed to have people around to your home this Friday. He will sit down with the health official sometime this week to formalise that, but it could be the first order of business."

The state is inching closer to the 70 percent double-vaccinated milestone, and is set to hit the mark later this week.

READ MORE: How quickly each state and territory is getting vaccinated