Bacteria has successfully sterilised an invasive species of mosquito, stopping it from passing on diseases like dengue, yellow fever and Zika, researchers have shown.

The breakthrough relates to the invasive, disease-carrying Aedes aegypti mosquito and has the potential to eradicate the insect worldwide. 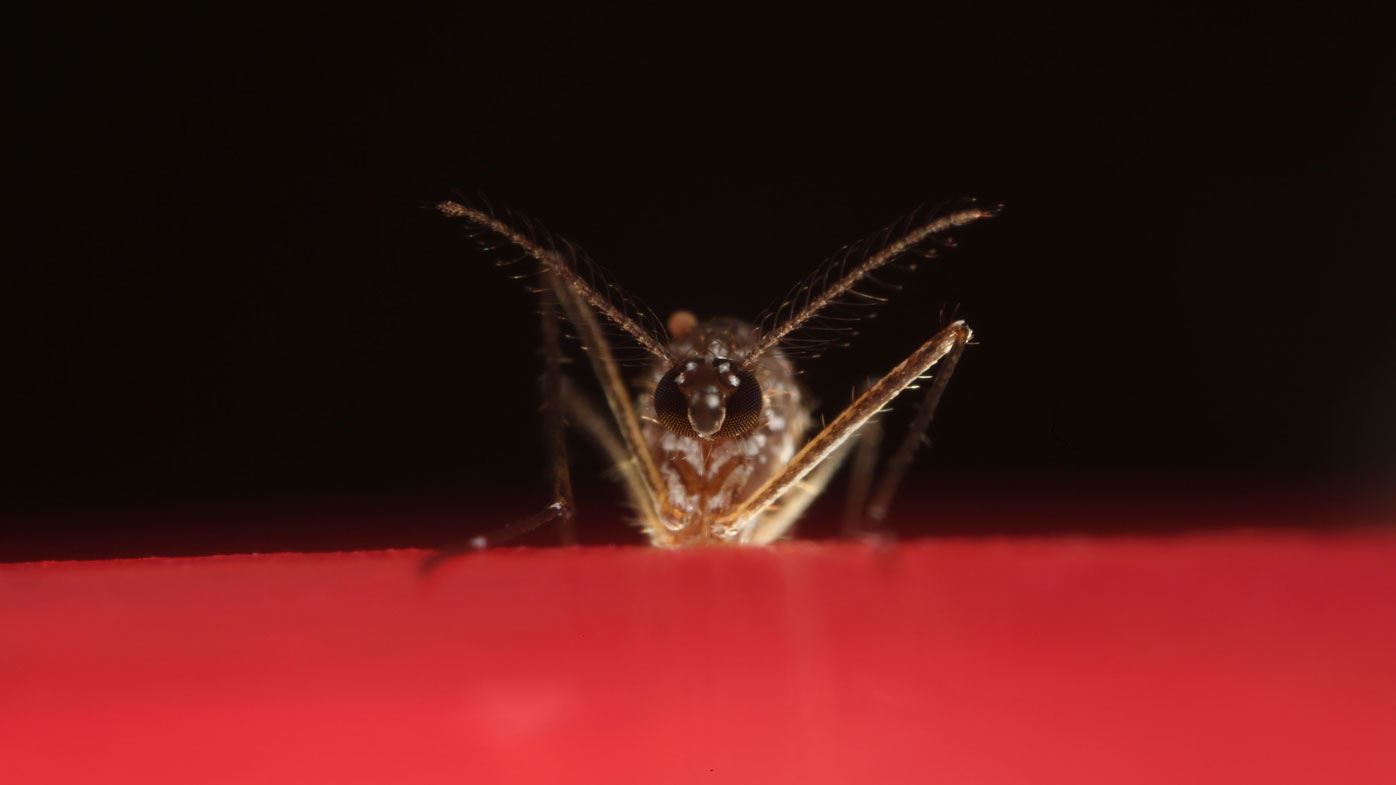 They were sterilised with bacteria called Wolbachia and were monitored over a 20-week period that summer.

The bacteria essentially stopped male mosquitoes from being able to reproduce with wild females, and therefore no offspring were produced.

"During the trial, we saw over 80 per cent of the mosquito population suppressed across our three trial sites," Associate Professor Beebe said. 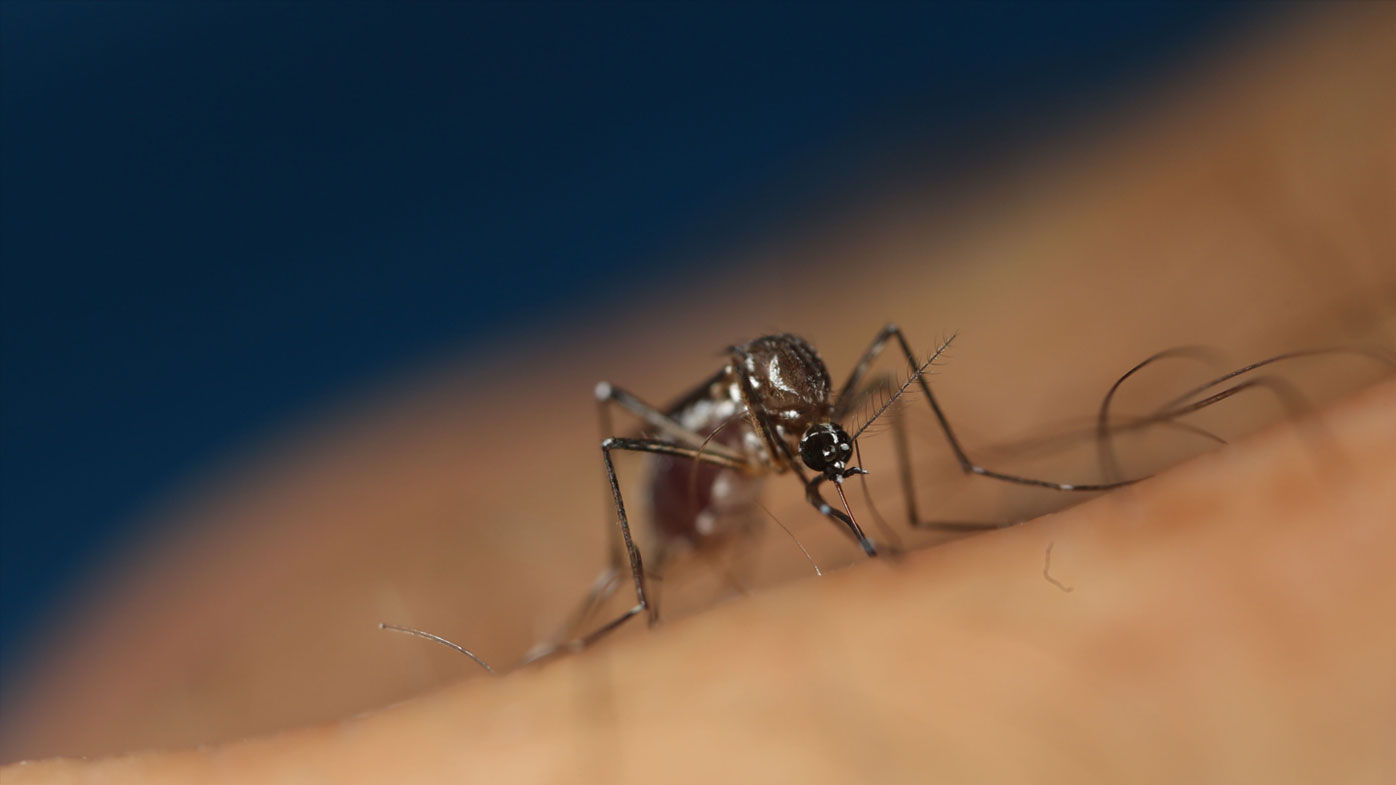 "It was a hugely successful project. We reared the three million male Aedes aegypti mosquitoes needed for the trial in the insectary at James Cook University in Cairns," Professor Ritchie said.

"It was a huge achievement by the joint team to set up and operate the mosquito rearing, sorting and release systems, and develop strong community engagement and support," Mr Snoad said.