Two Sydney women are suing authorities after spending more than five months behind bars on suspicions of importing drugs.

Connie Chong and Melanie Lim ordered a shipment of ginger tea from China, which aroused the suspicions of the Australian Border Force.

In January, police raided the pair's Greenacre home and charged them with commercial drug supply, an offence which carries a maximum penalty of life behind bars. 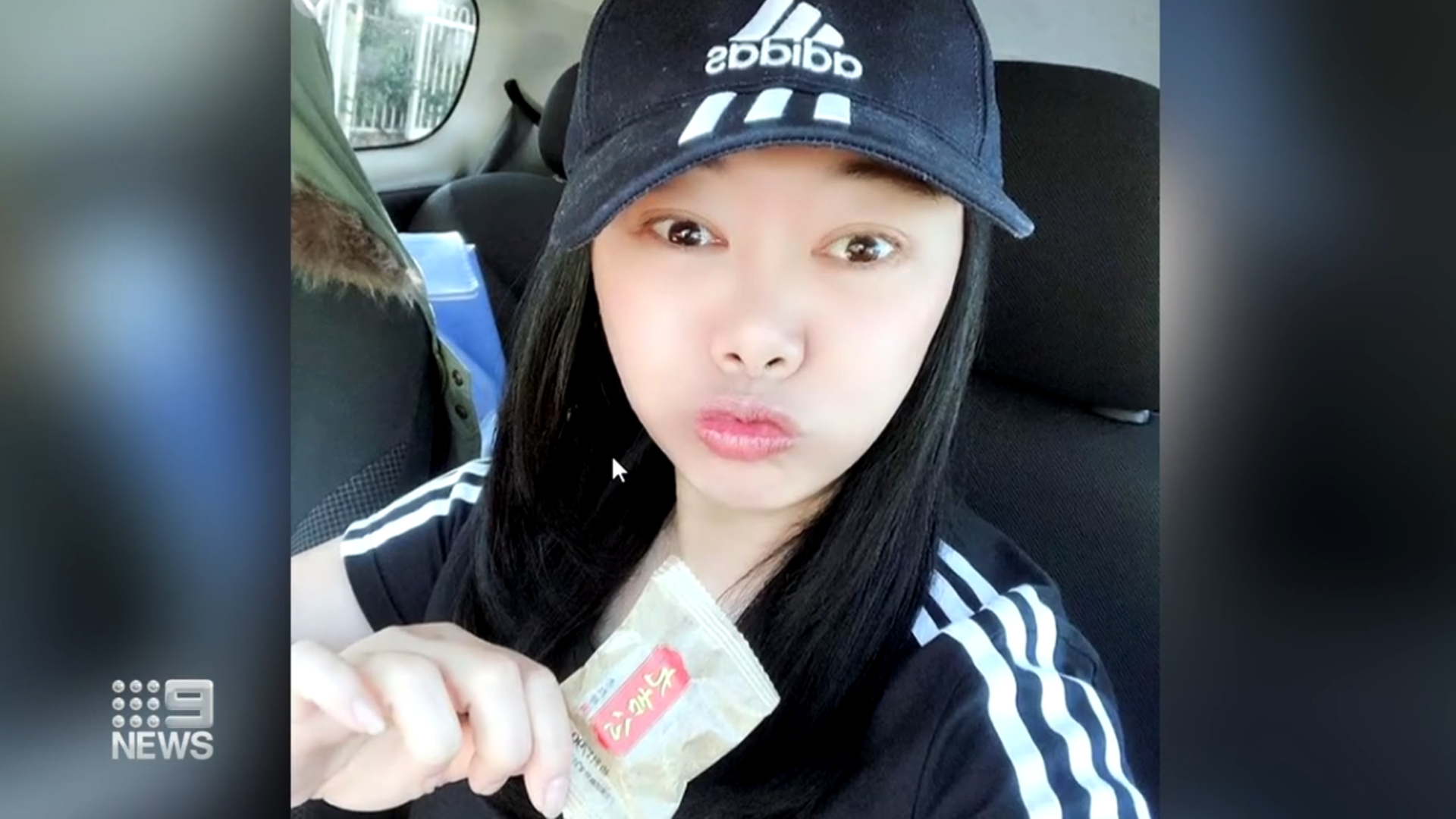 Officers were relying on evidence that showed the tea had returned a positive preliminary test for prohibited drugs.

The substance imported from China wasn't sent off for a formal test until April.

Three months later in July, the formal test revealed the ginger tea contained no trace of the drugs.

Both women served more than five months behind bars and the charges against them were dropped. 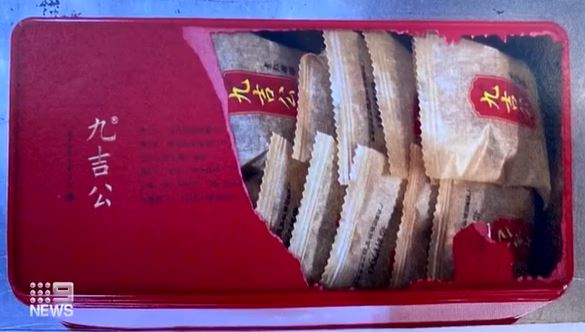 Now the pair are suing for damages, with their barrister Stephen Boland describing the incident as "one of the most extraordinary cases of injustice" he has seen.

Prosecutors are now refusing to pay the women's court costs and the case will continue to be heard in court.