Cruise fans are likely to be allowed to board a ship overseas before they can set sail again in Australia, authorities say, with no updates on the resumption of the popular holidays.

While Prime Minister Scott Morrison last week indicated a restart of international travel for states which reach 80 per cent double dose vaccination, which could happen as soon as next month for NSW, ACT and Victoria, cruise bosses told 9news.com.au they have still no updates on when ships can return to Australia.

Officially, they're banned until at least December 18 as part of the ongoing travel ban in place since March last year. 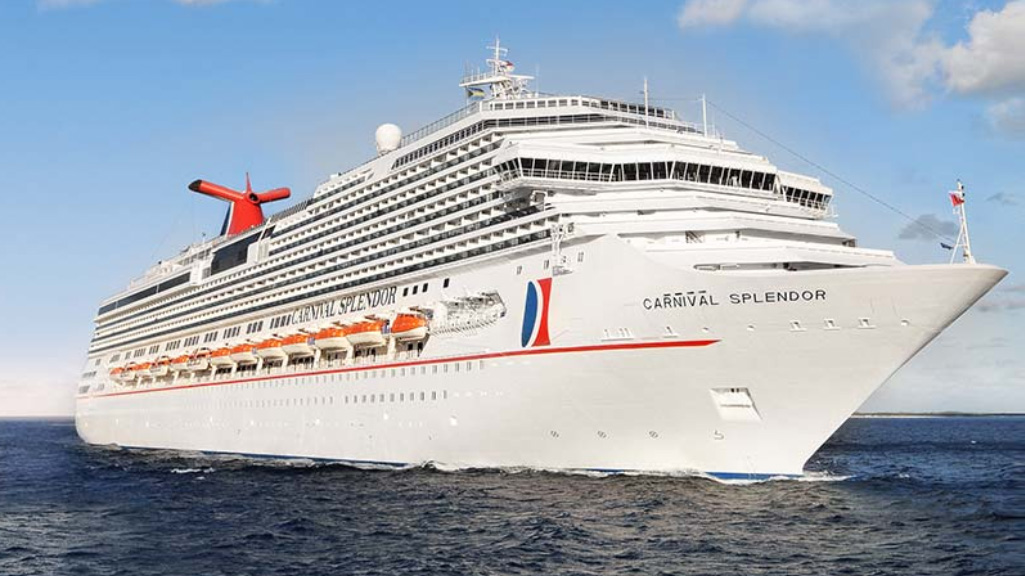 Cruise Lines International Association called the position "absurd" and said the 18,000 jobs supported by the $5 billion industry remain under threat.

"Australia is one of the only cruise markets in the world with no clear plan for cruising's revival," CLIA Managing Director Joel Katz said.

"Australians love to cruise, but we now face the ridiculous possibility that we will be able to travel overseas to take a cruise but won't be able to sail in our own waters."

Mr Katz called on the government to engage in "detailed discussions" to "break the cycle of inaction," over the industry.

Multiple cruise lines have cancelled sailings from Australia for the rest of this year and into next. 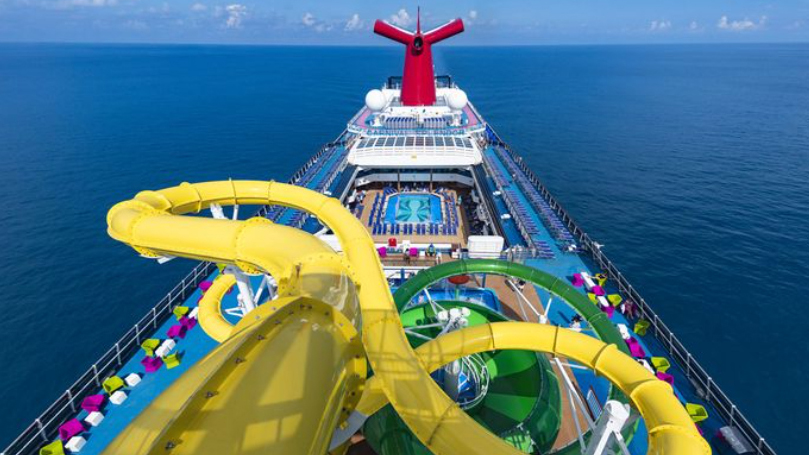 According to the Port Authority of NSW, 1240 cruise ships visited 47 Australian ports in 2019.

CLIA said two million people have already been on cruises in the rest of the world as pandemic rules eased, with vaccination and COVID-testing rules in place.

Under a restart plan, Australia could start domestic cruises before ships call at international destinations.

The Federal Government says on its website: "Since 27 March 2020, no foreign-flagged cruise ships may enter Australian waters (with limited exceptions).

"The Australian Government has extended the cruise ship ban to 17 December 2021, but this does not mean the ban will be lifted at that time.