Review: Kena: Bridge of Spirits is a game about forgiveness and moving on.

It's a remarkable first effort from Ember Lab, a studio whose history in animation bleeds through every gorgeous environment and cut scene.

You play as Kena, a spirit guide who unravels the history of a desolate village as she helps reconcile the lives of three troubled spirits – and her own. 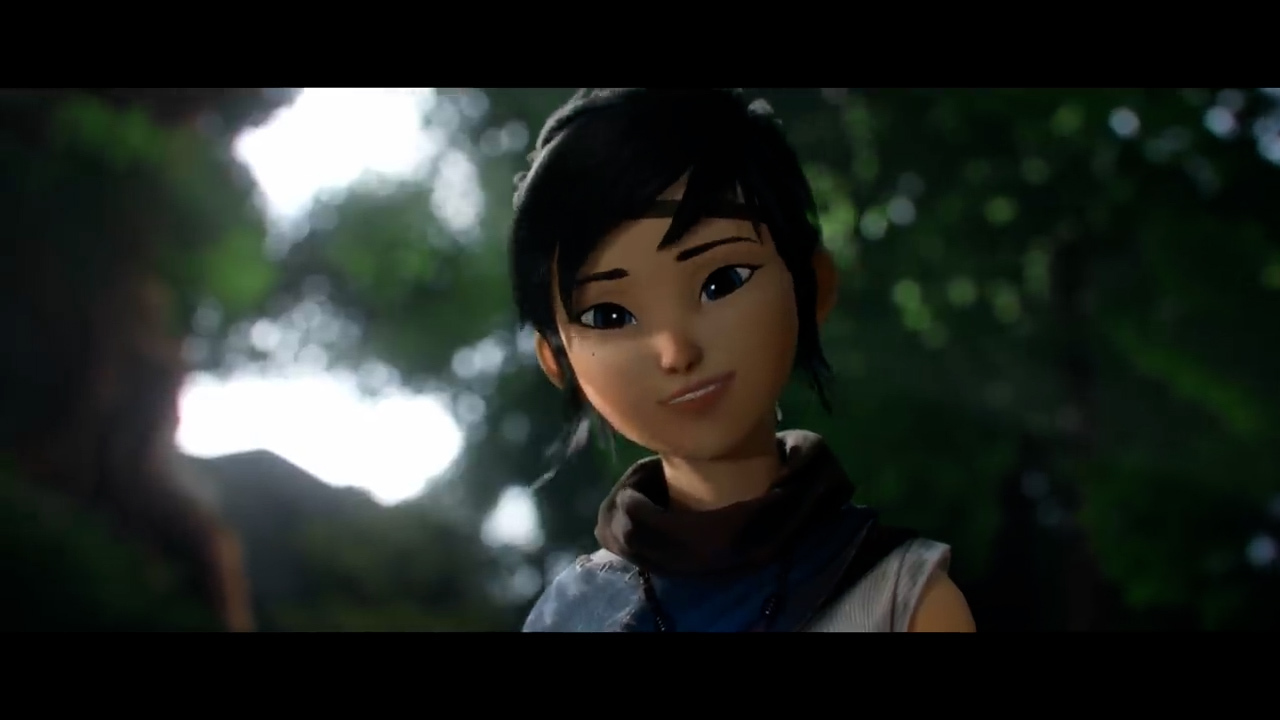 Along the way, you'll find the rot, a swarm of the cutest creatures ever designed for a video game.

They help in solving puzzles and powering up your attacks but serve as a collectible in their own right.

You can dress them up with hats by spending the crystals you find, but more importantly, finding certain amounts unlocks new abilities and the power to use them in combat.

Rot are scared of enemies, so you'll have to whack a few with your staff before they get brave enough to help.

It's a cute tie-in to building up the meter that allows you to land an extra-strong hit or heal.

It's a fine balance that tends to quickly become frustrating on higher difficulties.

Tougher enemies can take Kena out with a handful of blows and there's often only two flowers scattered in the arena to heal; which involves turning your back on the enemy (leaving you open for another attack) and praying the auto-target locks onto a flower fast enough for you to dodge another incoming attack. 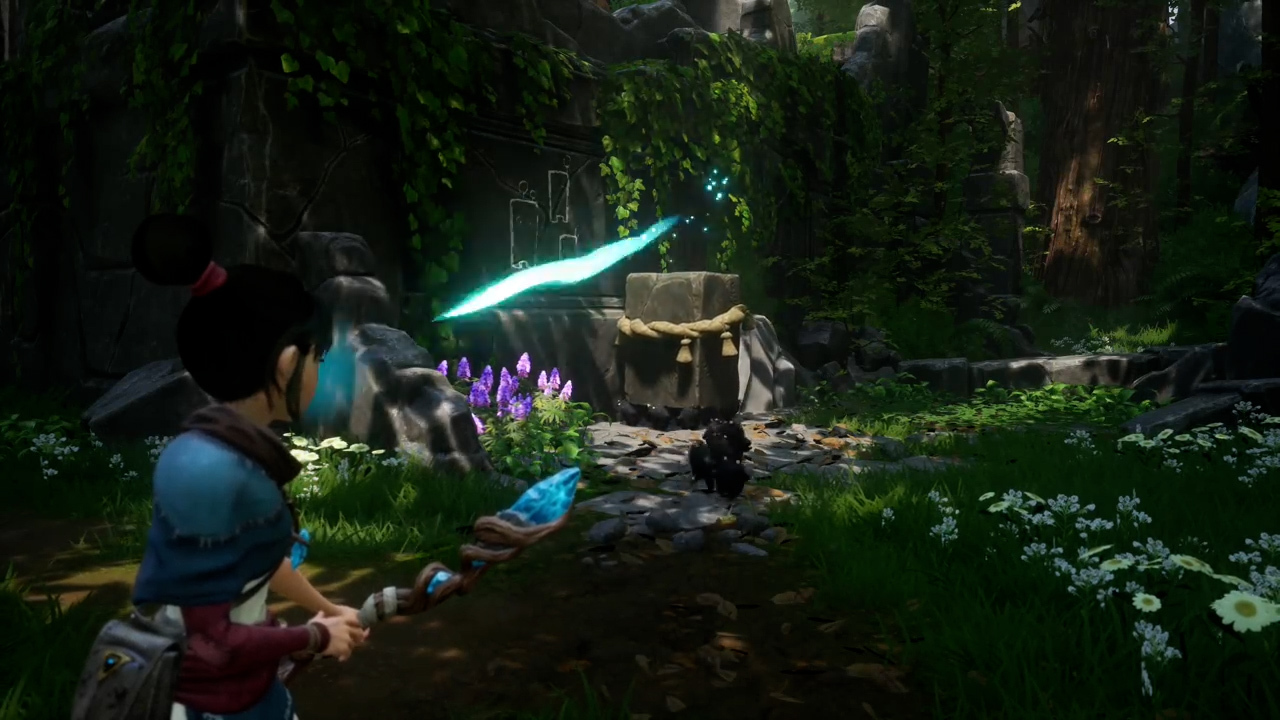 Melee attacks reliably chip away at enemies but using arrows to target weak spots is the golden ticket to success.

Parrying is also critical in later boss fights; something that the game focuses on so little that I only started using it deliberately after the penultimate boss forced me into watching a YouTube guide after dying by his hand at least two-dozen times.

Be warned, the bosses in this game are downright brutal.

Heck, the idea of facing two standard Mages at once again sends shivers down my spine.

Despite this, I thoroughly enjoyed the combat in Kena: Bridge of Spirits which must be applauded for delivering on a final boss fight that was epic to play, as it was to watch the cut-scenes leading up to and after it.

The music setting the stage is also exceptional.

READ MORE: Lost Judgment is the perfect trip to Tokyo

Too many games stumble at this final hurdle (I'm looking at you, Zelda: Breath of the Wild) but Kena: Bridge of Spirits delivers in spades.

The good folk at Kinda Funny Games joked that Kena would have been a PS2 Game Of The Year.

The game is laid out like others were in the early 2000s: travel to a new area, meet a new character, collect three things and fight that area's boss.

Yes, it's formulaic. Yes, it's outdated.

But with a coat of paint this good-looking, who cares? 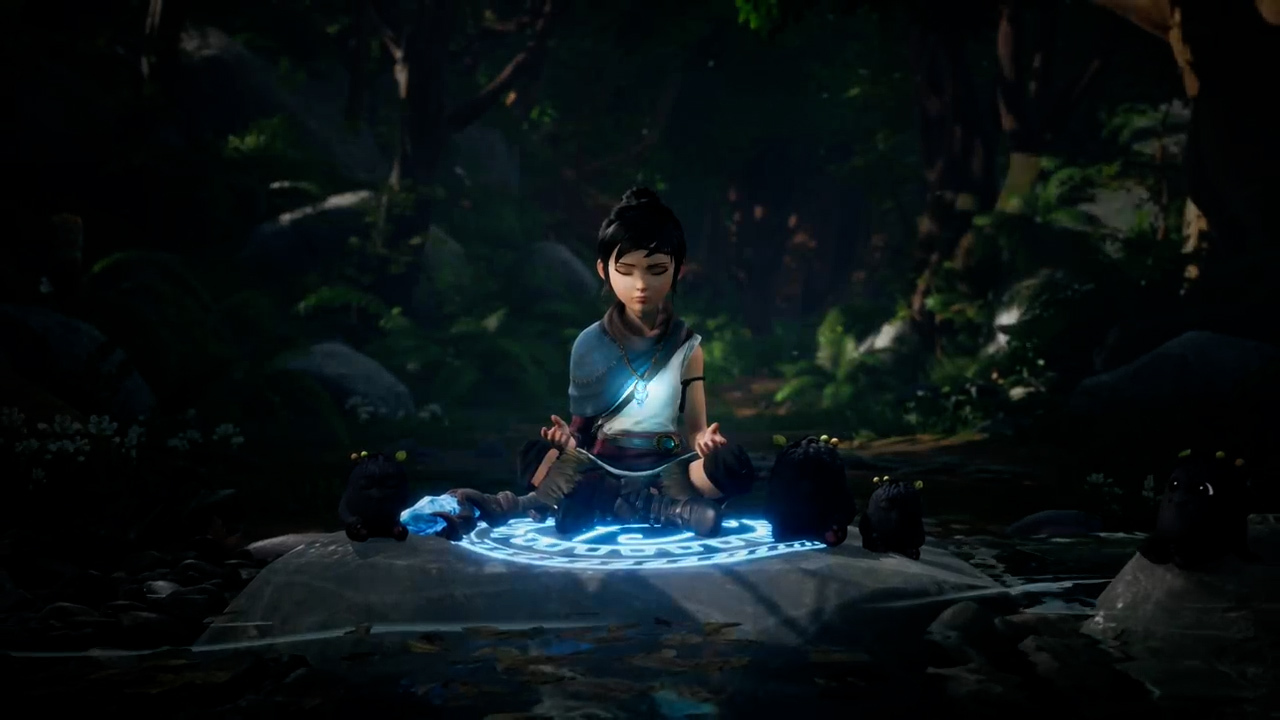 It tells a new story, in a new world, on a new console that I'm more than happy I played.

Although, I do wonder how a studio that created such awe-inspiring cutscenes for the game also settled on such awkward idle, walking and running animations!

Kena: Bridge of Spirits may not win 2021's Game Of The Year but it's a phenomenal debut from Ember Lab who seem destined to delight us with whatever they do next.

Kena: Bridge of Spirits is out now on PS5, PS4 and Windows PC.