Some US politicians think they've found a silver bullet for the impasse over the debt limit, except the bullet is made of platinum: Mint a $1 trillion coin, token of all tokens, and use it to flood the treasury with cash and drive Republicans crazy.

Even its serious proponents — who are not that many — call it a gimmick. They say it is an oddball way out of an oddball accounting problem that will have severe consequences to average people's pocketbooks and the economy if it is not worked out in coming days.

But despite all the jokes about who should go on the face of the coin — Chuck E. Cheese? Donald Trump, to tempt or taunt the GOP? — there's scholarship behind it, too. However improbable, it is conceivable the government could turn $1 trillion into a coin of the realm without lawmakers having a say.

LIVE NEWS: Changes to NSW roadmap out of lockdown to be announced today 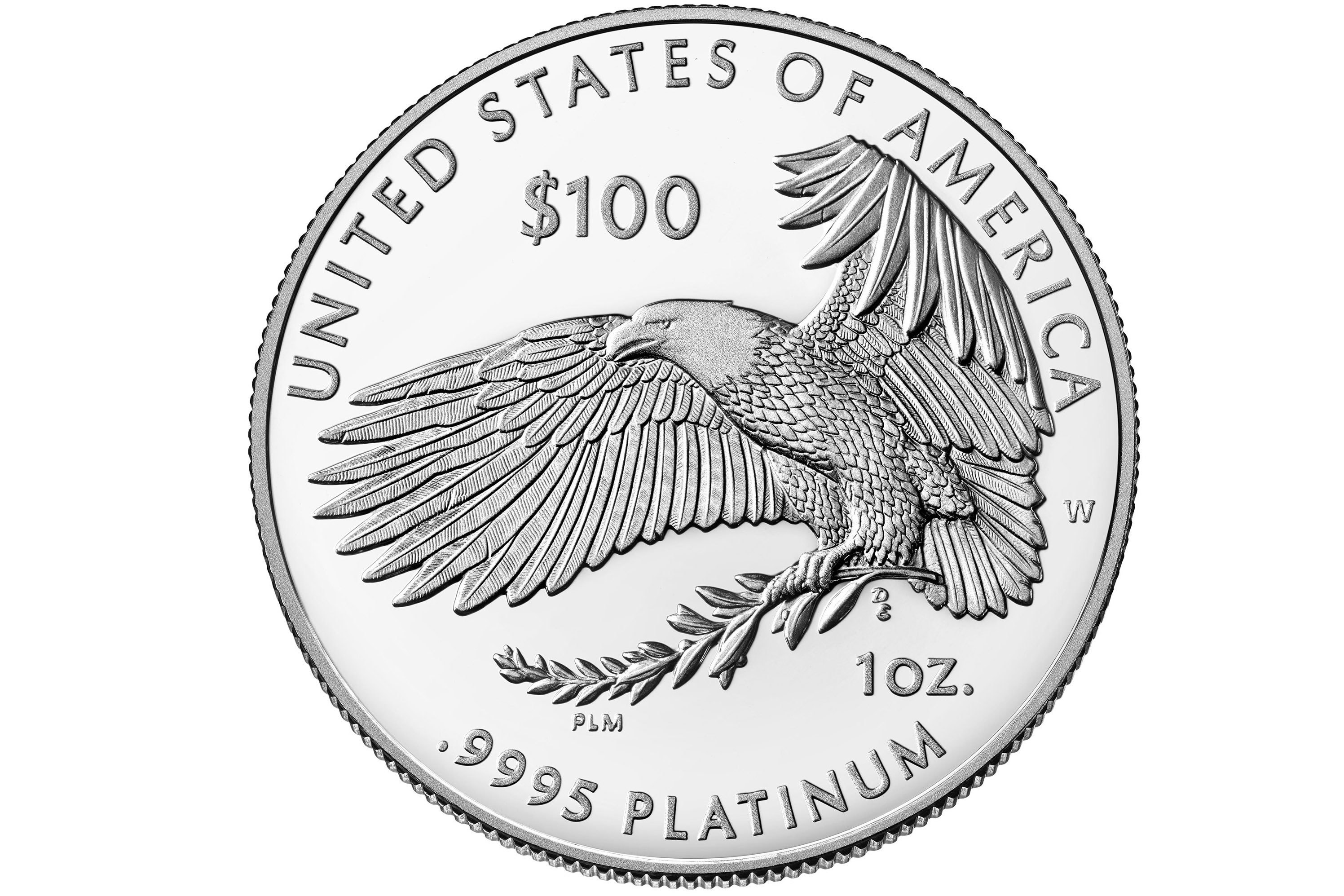 How is this possible when the treasury secretary can't simply print money to pay public debts? It's because a quirky law from more than 20 years ago seems to allow the administration to mint coins of any denomination without congressional approval as long as they're platinum.

The intent was to help with the production of commemorative coins for collectors, not to create a nuclear option in a fiscal crisis. Oops.

READ MORE: Aussies vaccinated against COVID-19 given the chance to win $1m

Specifically, the law says the treasury secretary “may mint and issue platinum bullion coins and proof platinum coins in accordance with such specifications, designs, varieties, quantities, denominations, and inscriptions as the Secretary, in the Secretary’s discretion, may prescribe from time to time.”

This is that time, in the view of coin advocates. But Treasury Secretary Janet Yellen, the White House and some Democrats slapped down the idea Tuesday, just as past leaders have done when the going got tough and radical quick-fixes emerged.

“The only thing kookier would be a politically inflicted default," Sen. Mark Warner, D-Va, said of the coin.

READ MORE: The nuclear megayacht designed to save the world 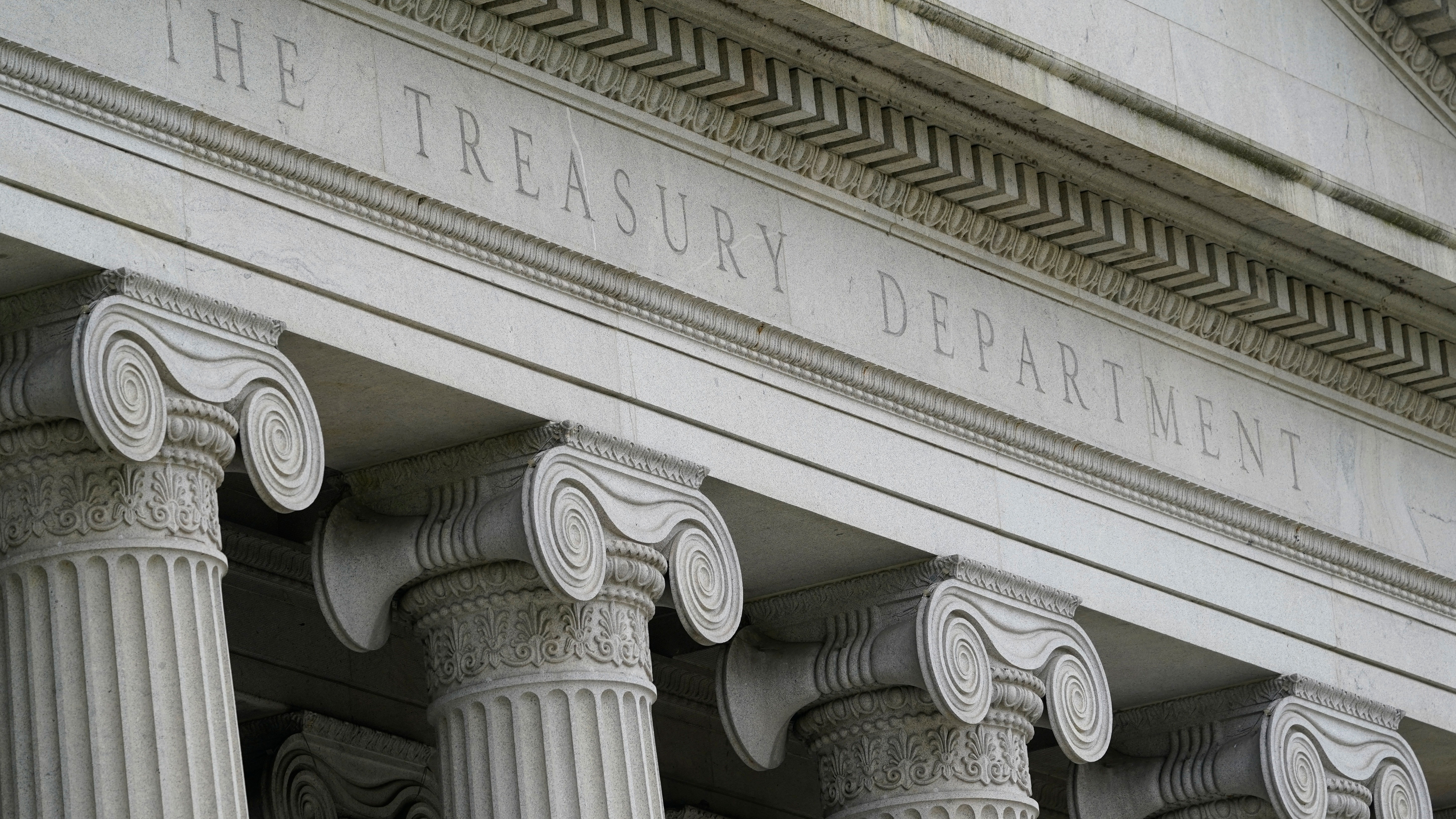 Said Yellen, “What’s necessary is for Congress to show that the world can count on America paying its debt." A platinum coin, she told CNBC, “is really a gimmick."

Sure it is, said Rohan Grey, a Willamette University law professor and expert on fiscal policy.

The United States will hit the ceiling Oct. 18 unless Congress acts in time to suspend it. The two parties are in a stalemate in the Senate — Republicans unwilling to join Democrats in what used to be a routine exercise; Democrats holding back on using only their own votes to fix the problem.

That's what makes a shiny coin with a 1 and 12 zeroes tempting to some, if that untested and audacious path actually would work.

But fraught questions arise for lots of Democrats as well as Republicans: Would they have wanted President Donald Trump to be ordering up mega-coins like Diet Cokes to his desk? Do they want the next president to have that power? Or even this one?

Other extraordinary possibilities have been floated, too, such as invoking the 14th Amendment's guarantee that the “validity of the public debt of the United States, authorised by law … shall not be questioned," which some scholars argue could be used to override the debt limit.

The White House has looked at all such options “and none of those options were viable," press secretary Jen Psaki said. “So, we know that the only path forward here is through Congress acting.”

The debt ceiling was instituted in the World War I era to make it easier for the US to issue war bonds without needing congressional approval each time. Legislators only needed to stay under the approved total.

Raising or suspending the ceiling has been a mostly uncontroversial task until recent times, because the debt comes mostly from spending that has already been approved by Congress or covers payments mandated by law. Now everything is fodder for a fight to the last minute.

The Treasury can’t introduce new currency into circulation, only the Fed can do that. In theory, the coin would be minted and deposited with the Fed and its value would make its way into Treasury’s general account and used to pay a whole lot of bills.

In practice, no one knows precisely how it would work and what problems, like inflation, would result. Democrats do not seem willing to upend a messy process that for generations has nevertheless stood as the gold standard in global credit.

The idea of a $1 trillion coin got attention in 2013 when President Barack Obama struggled to get Republicans on board. Donald Marron, a tax policy expert who had led the Congressional Budget Office during part of the Bush administration, thought it wasn't a great idea — but not a terrible one, either.

“Analysts have considered a range of other options for avoiding default, including prioritising payments, asserting the debt limit is unconstitutional, and temporarily selling the gold in Fort Knox,” Marron said then. “All raise severe practical, legal, and image problems. In this ugly group, the platinum coin looks relatively shiny.”

Still, he said, it sounds like an Austin Powers sequel or a “Simpsons” episode: “It lacks dignity."