ANZ has suffered an online outage, leaving customers unable to make payments or do internet banking.

The company announced the issue on social media after 2pm, but customers said the outage has been impacting them for hours.

"We're aware of an issue impacting the ability to make Pay ID payments via Internet Banking and the ANZ App," the company shared on Twitter and Facebook.

READ MORE: Push to vaccinate people living with a disability 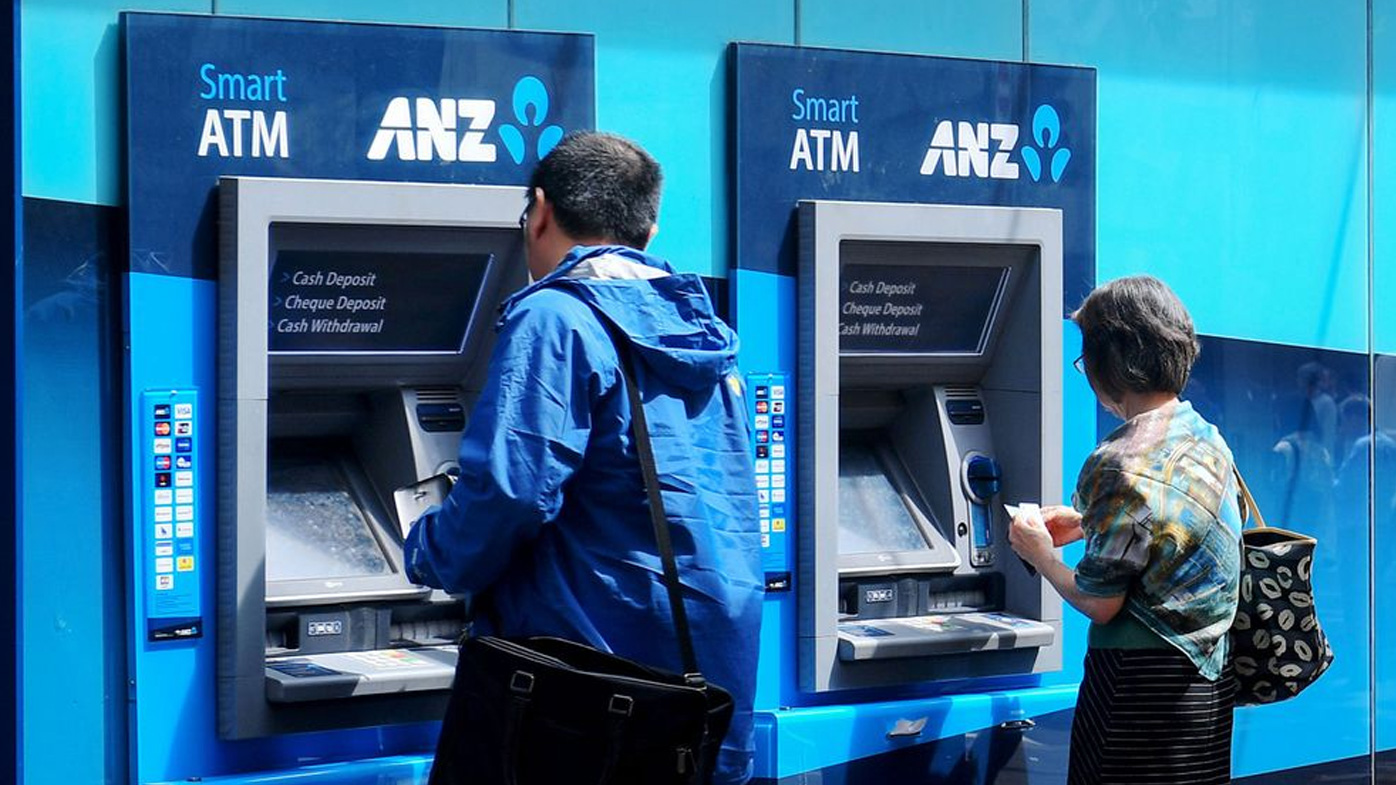 "We have a team looking into this right now and will be back with an update as soon as possible. Thank you for your patience."

Frustrated customers have responded that the issue is "not good enough", sharing their difficulties caused by the outage.