The value of Australian exports to China continues to surge, despite Beijing targeting them with trade sanctions.

Chinese imports from Australia jumped 50 per cent year-on-year to $20.36 billion in September. 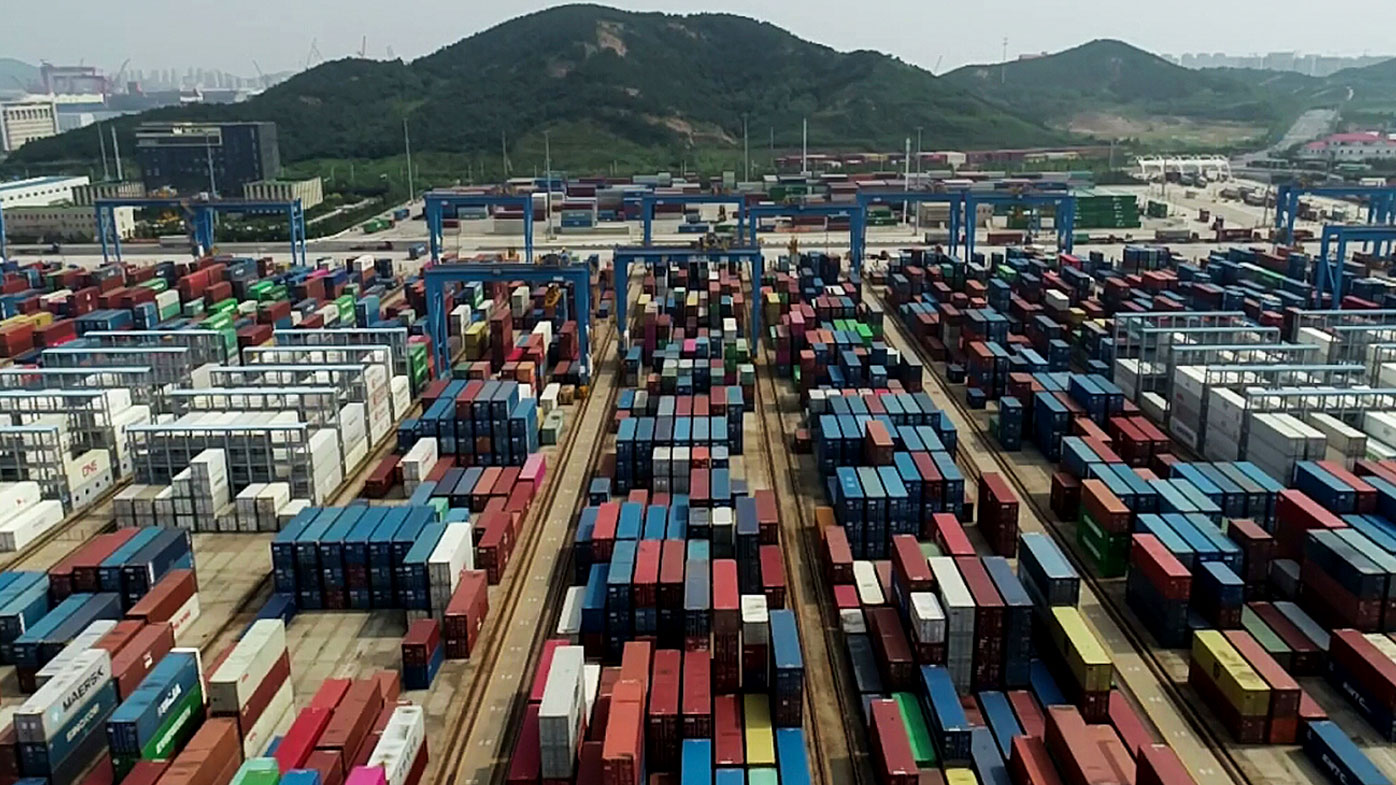 Exports from China to Australia climbed nearly 24 per cent year-on-year to about $8 billion.

Australian exports to China – including wine, coal, seafood and barley – have been hit by trade sanctions over the past 18 months.

They were triggered by the Morrison Government's call for an international investigation into the origins of the COVID-19 pandemic and the introduction of foreign interference laws.

The rising value of Australia's exports to China has been largely driven by a jump in commodity prices.

But demand for iron ore from Chinese companies and state-run enterprises is declining.

The figures were released after a Chinese media outlet warned Australia to expect more trade sanctions amid the fallout of a speech by former prime minister Tony Abbott. 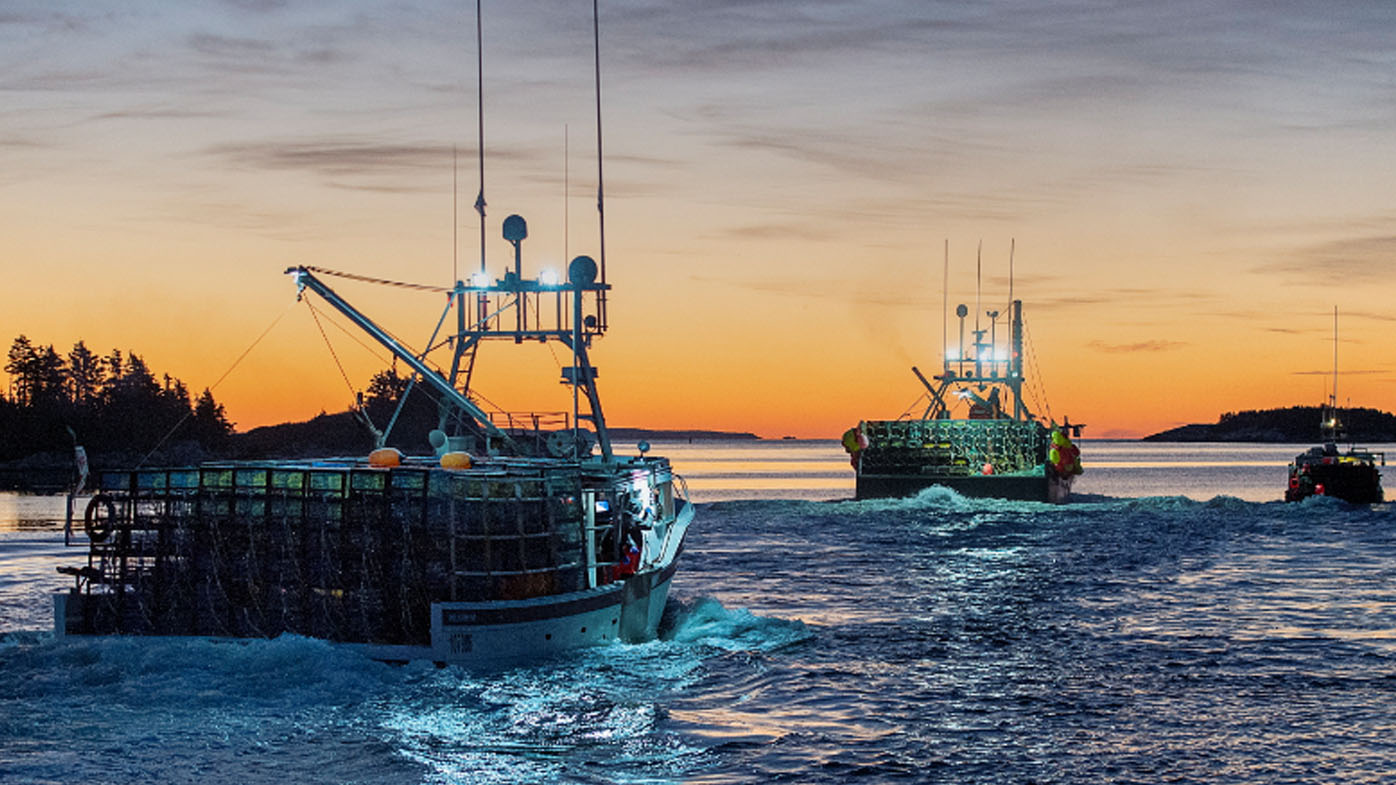 "Australia, a country that relies heavily on trade with China, has persistently prodded the most sensitive nerve of its biggest trading partner," the China Daily wrote in an editorial.

"With politicians in Canberra continuing to act and sound increasingly hostile toward China, the worst is probably yet to come."

In a speech during a visit to Taiwan, Mr Abbott blasted China's provocative trade stance for attempting to coerce Australia into policy changes.

"Its embassy has published 14 demands – essentially that we become a tributary state," he said. The latest trade figures showed China's global exports rose at a slightly faster pace in September while demand for imports of iron ore and other commodities eased as a property construction boom cooled and authorities enforced curbs on energy use.

That was slightly faster than the 26 per cent increase logged in August, and above economists' forecasts.