The brother of recently released gang rapist Mohammed Skaf has escaped conviction in part because of his notorious family.

Hadi Skaf, 22, successfully argued he had suffered extra punishment because of the media attention he received.

The young man was stopped by police in Surry Hills in June after speaking to two women for less than two minutes through his car window. 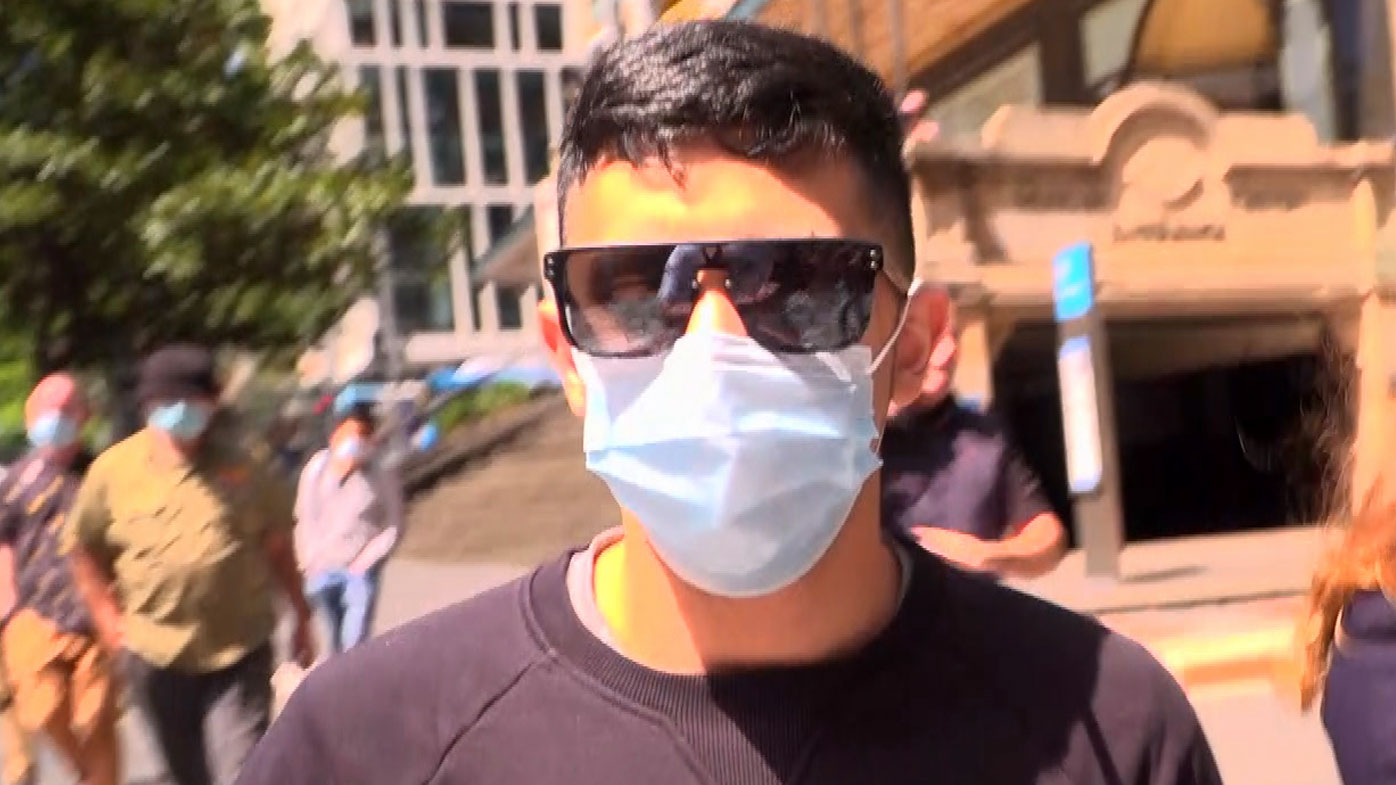 The women approached him after unsuccessfully trying to open the door of the unmarked police car.

Skaf told the court they tried to claim they owed him $70 for an Uber and had paid him.

Magistrate Miranda Moody said the deception was a "low act" even if there was little sympathy for his customers.

She accepted the contents of a letter in which Skaf said it was "not only deeply humiliating for him but also extremely stressful for his parents who have endured so much." 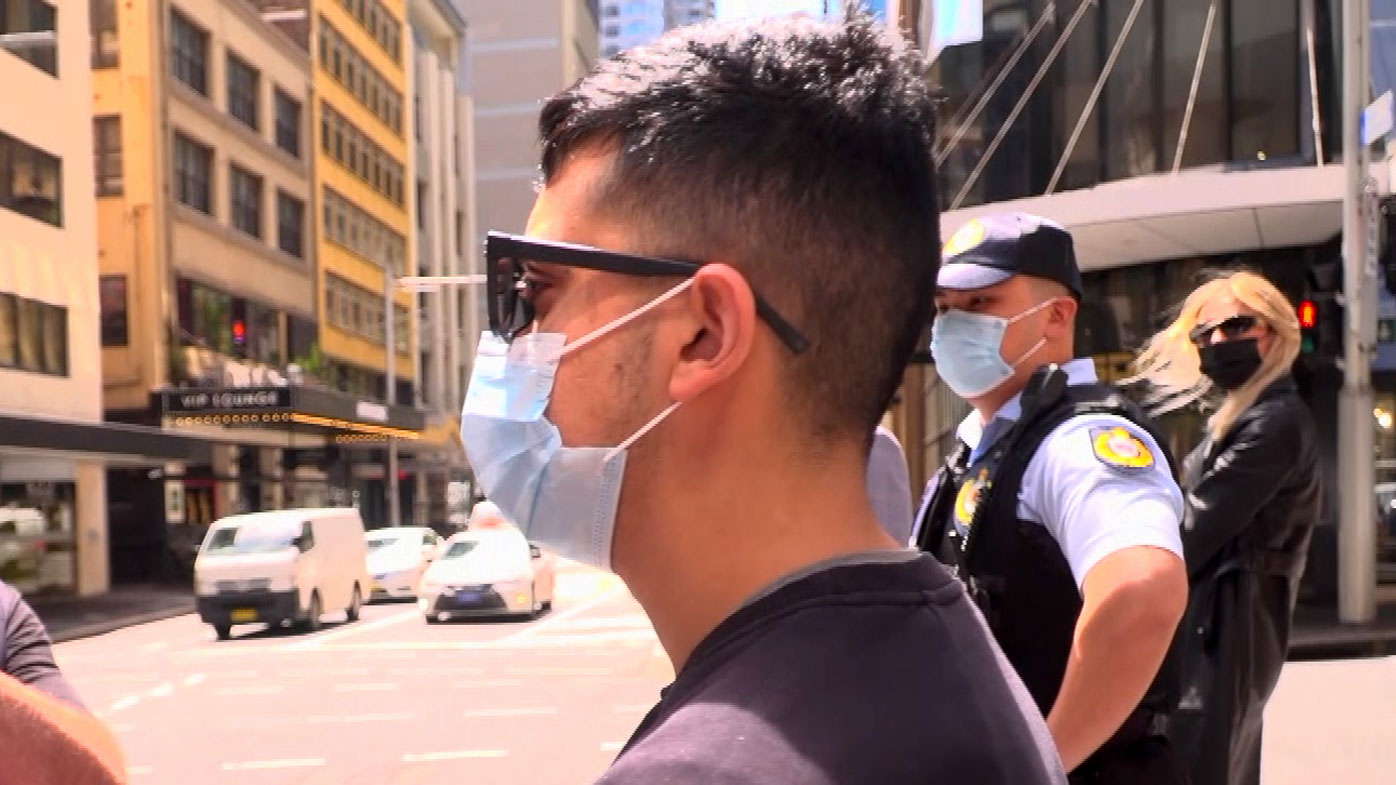 "I accept that you're sorry… you're a young man with your whole life ahead of you" she found.

Skaf was just a toddler when his elder brothers were jailed for their roles in the gang rapes of half a dozen women in the lead up to the Sydney Olympics.

Mohammad Skaf walked out of prison a week ago on strict parole, having served all but two years of his maximum 23-year sentence.

Bilal Skaf won't be eligible for parole for another decade.

The magistrate accepted that notoriety had impacted him also before she handed him an 18-month bond without a conviction.