A message placed inside a glass milk bottle nearly 50 years ago has been discovered during renovations.

Matt Streatfeild, from Newcastle on the NSW Mid-North Coast, found the treasure wedged between two walls in his home.

Inside was a letter dated April 5, 1974, from the plasterers who built the walls he's now knocking down. 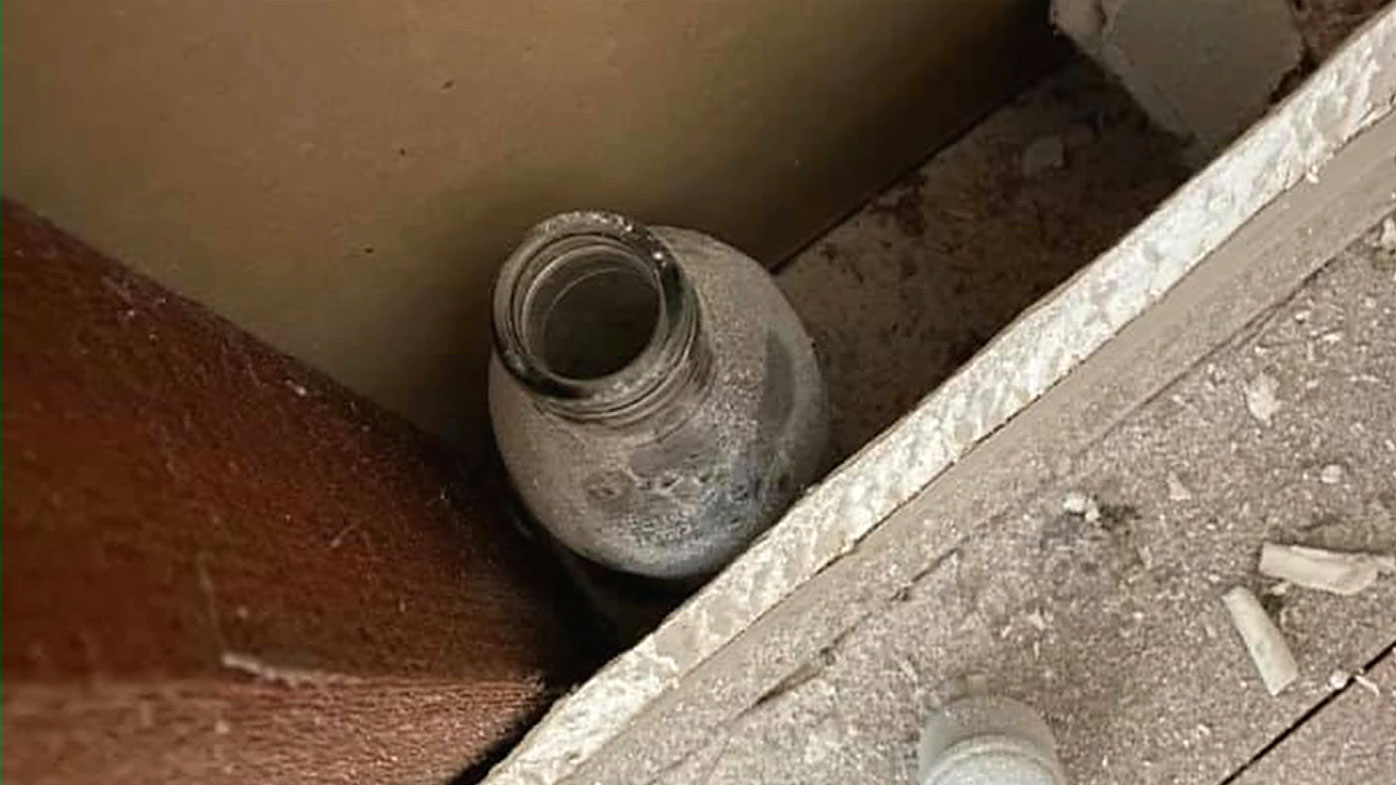 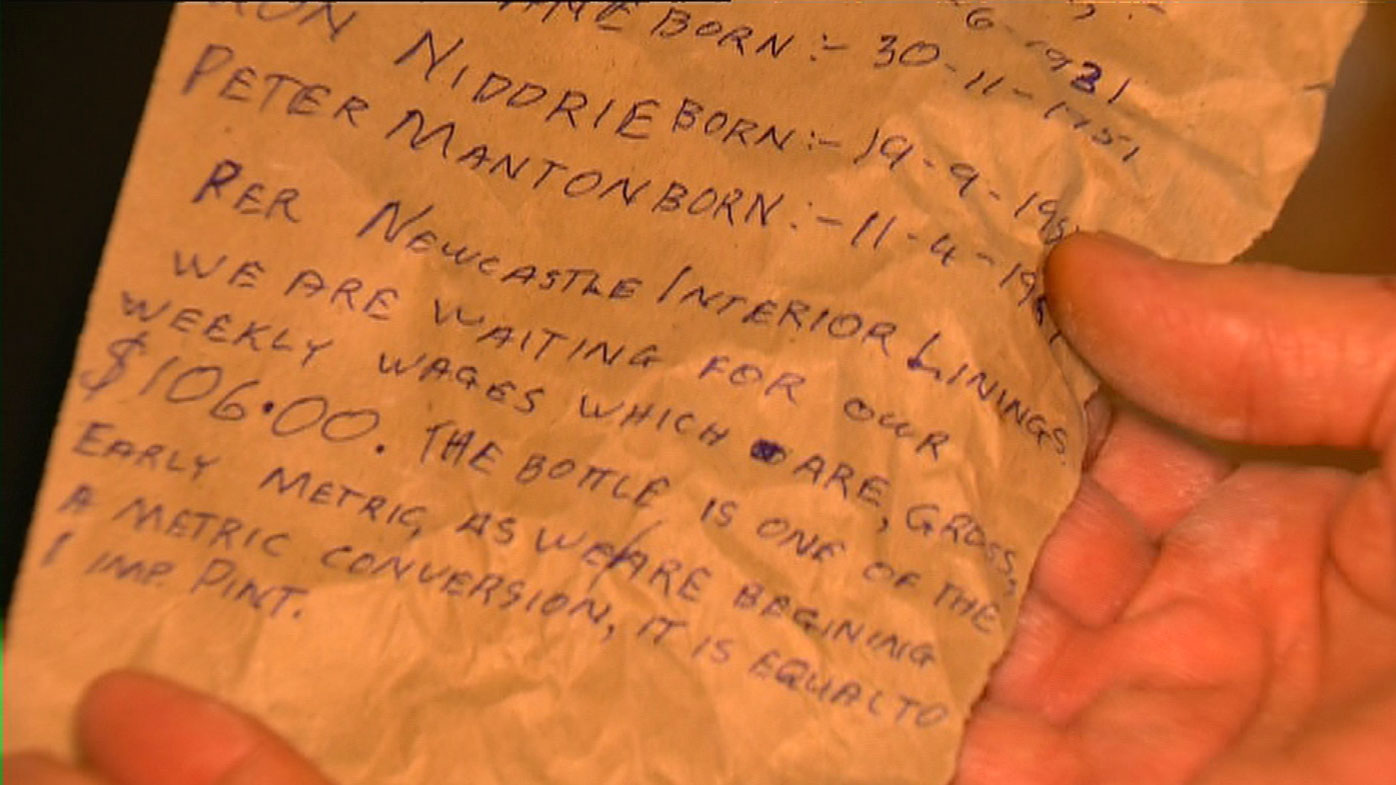 "You always hear the legend of messages in a bottle, but you never think you'll find one in between two walls in your own house," Mr Streatfeild told NBN News.

Curious to find out more, the homeowner tracked down one of the original authors of the note, now 66-year-old Ron Niddrie.

READ MORE: Australia's unemployment rate rises to 4.6 per cent due to COVID-19 lockdowns

"One of these little mementos has paid off," Mr Middrie said.

"The fact that it was 47 years ago was even more of a shock."

The letter gives a snapshot into what life was like in Australia at the time. 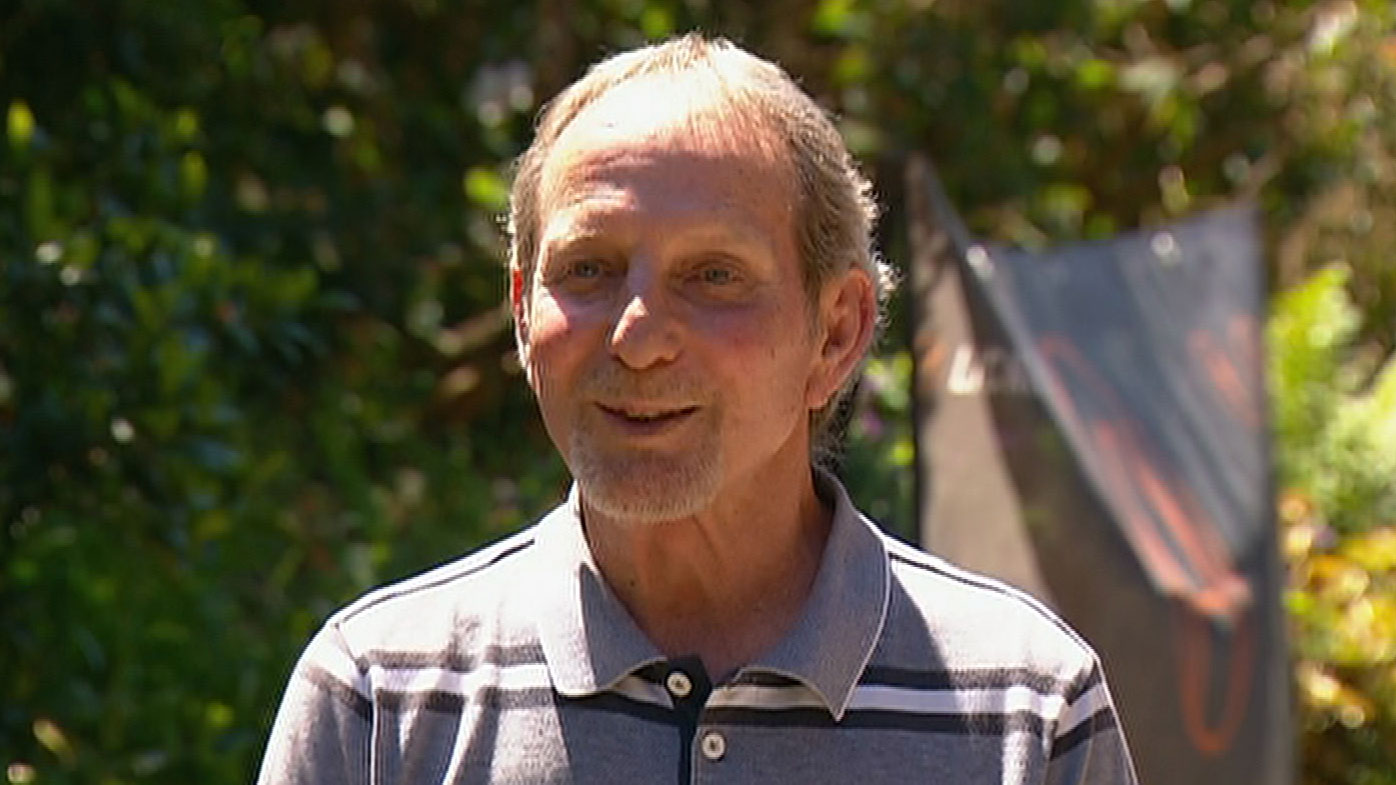 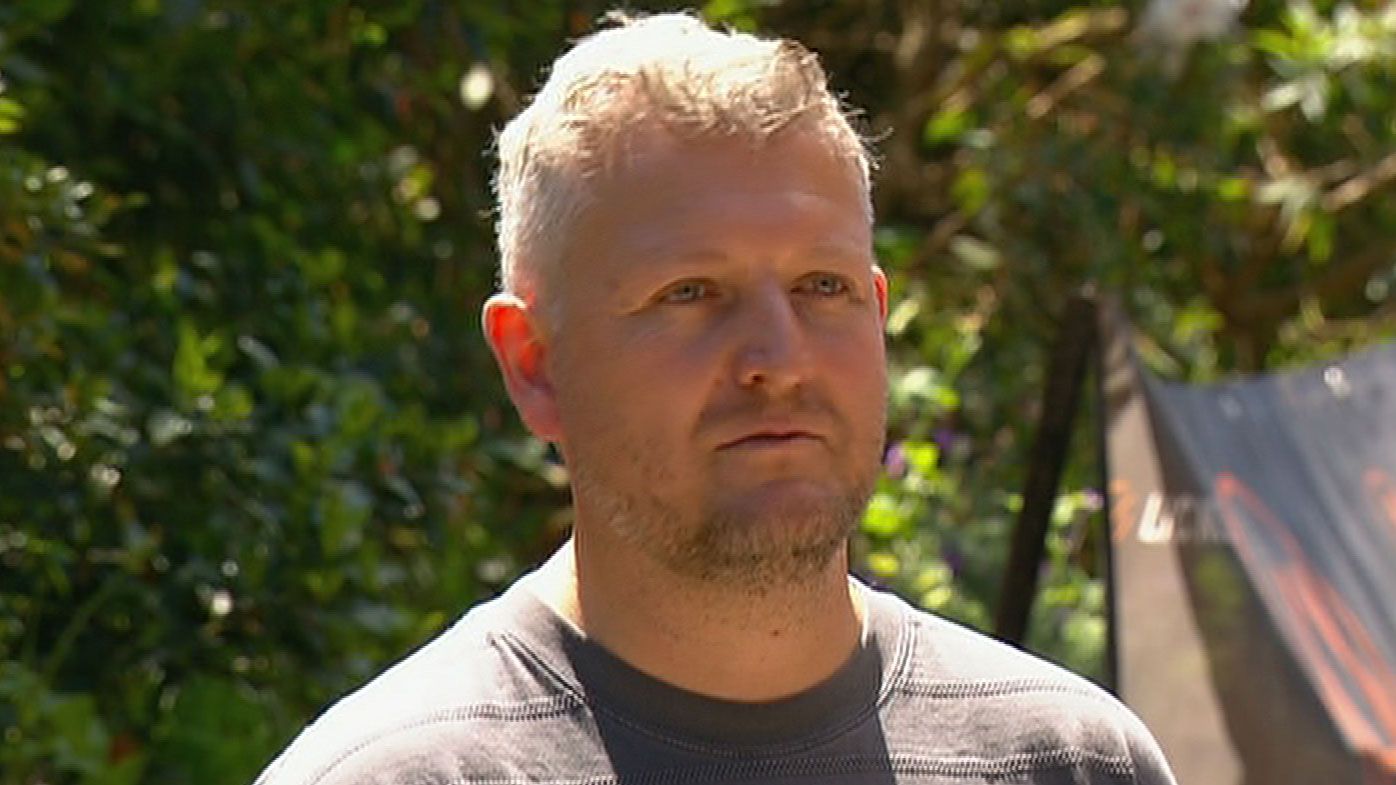 It was in the process of converting from the imperial to the metric measuring system, and the milk bottle itself was one of the first to have millimetres listed on the label.

The tradies wrote they were waiting for the weekly wage of $106 from Newcastle Interior Linings – a company that still exists today.

Mr Streatfeild said when the wall is reconstructed he will return the original bottle, as well as a memento of his own.

"When we re-sheet this wall we're going to place the old bottle that we found from 1974 with that piece of history, and we're going to add our own," he said.

"Little face mask from 2021 and a bit of a description of how life's been for the last couple of years."