North Koreans living under strict pandemic restrictions are facing a growing food crisis and the most vulnerable children and elderly people in the isolated Asian nation are at risk of starvation, a UN investigator said in a new report.

Tomás Ojea Quintana said in the report to the UN General Assembly that North Korea's agriculture sector appears to be facing multiple challenges due to a drop in imports of fertiliser and other agricultural items from neighbouring China, the impact of UN and international sanctions stemming from its nuclear program, and an outbreak of African swine fever.

He said prolonged and strict pandemic measures since January 2020 have resulted in "severe economic hardship and increased vulnerability to human rights violations among the general population." 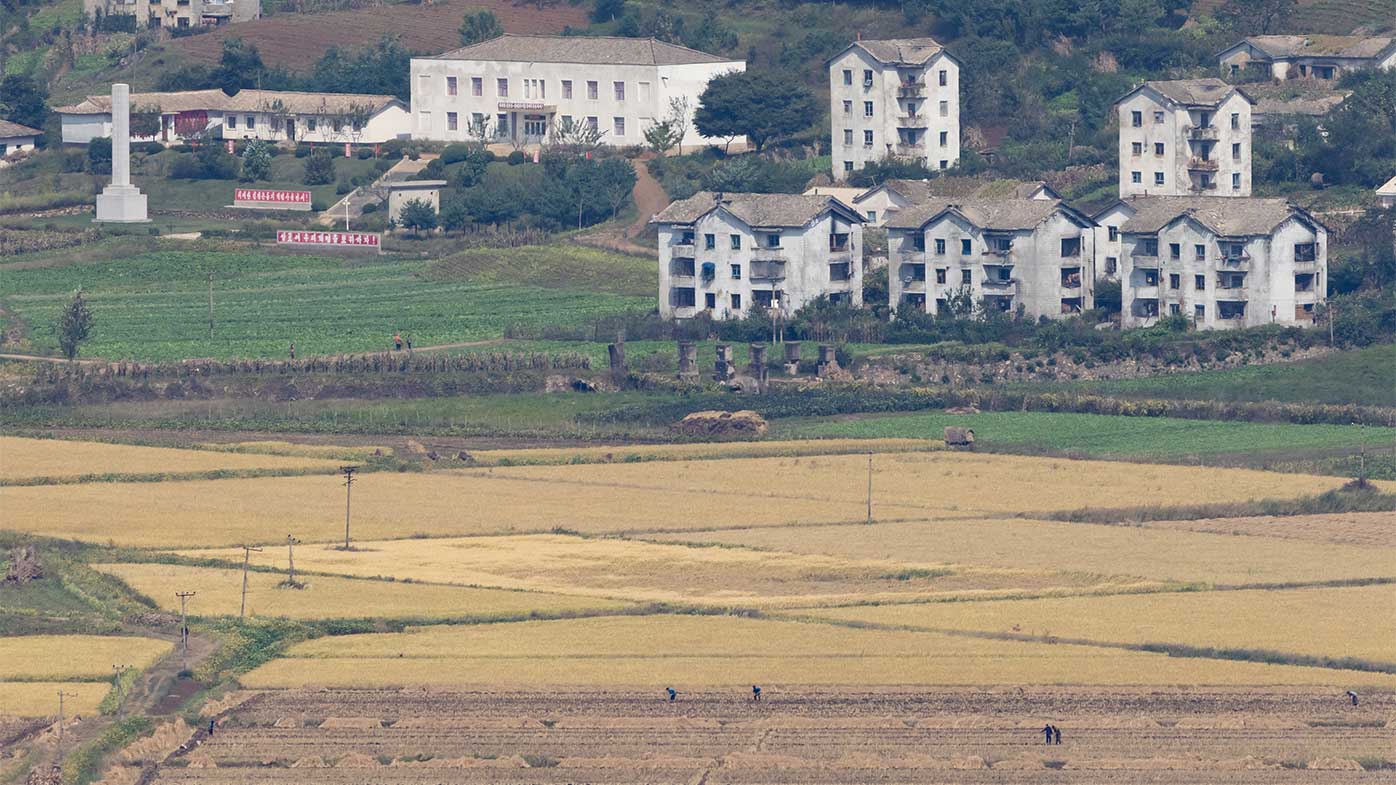 The measures include a full-scale border shutdown, travel restrictions between cities and regions, and restricted imports of non-essential supplies including humanitarian goods.

Before the COVID-19 pandemic, the Argentine lawyer said, over 40 per cent of North Koreans were "food insecure," with many suffering from malnutrition and stunted growth.

That number has increased, according to the UN Food and Agriculture Organisation, he said, pointing to rising prices for rice and corn in different regions in June and emergency government measures.

North Korea said leader Kim Jong-un urged officials to overcome the "grim situation" and "unprecedented difficulties" facing the country and make stronger efforts to improve the food and living conditions of his people.

State media said that in his speech marking the 76th anniversary of the founding of the ruling Workers' Party, Mr Kim confirmed the party's determination to carry out a five-year plan to boost "the national economy and solving the people's food, clothing and housing problems."

Mr Ojea Quintana painted a grim picture of life for the North Korean people who have "already suffered and waited too long for peace, security, development and basic human rights". 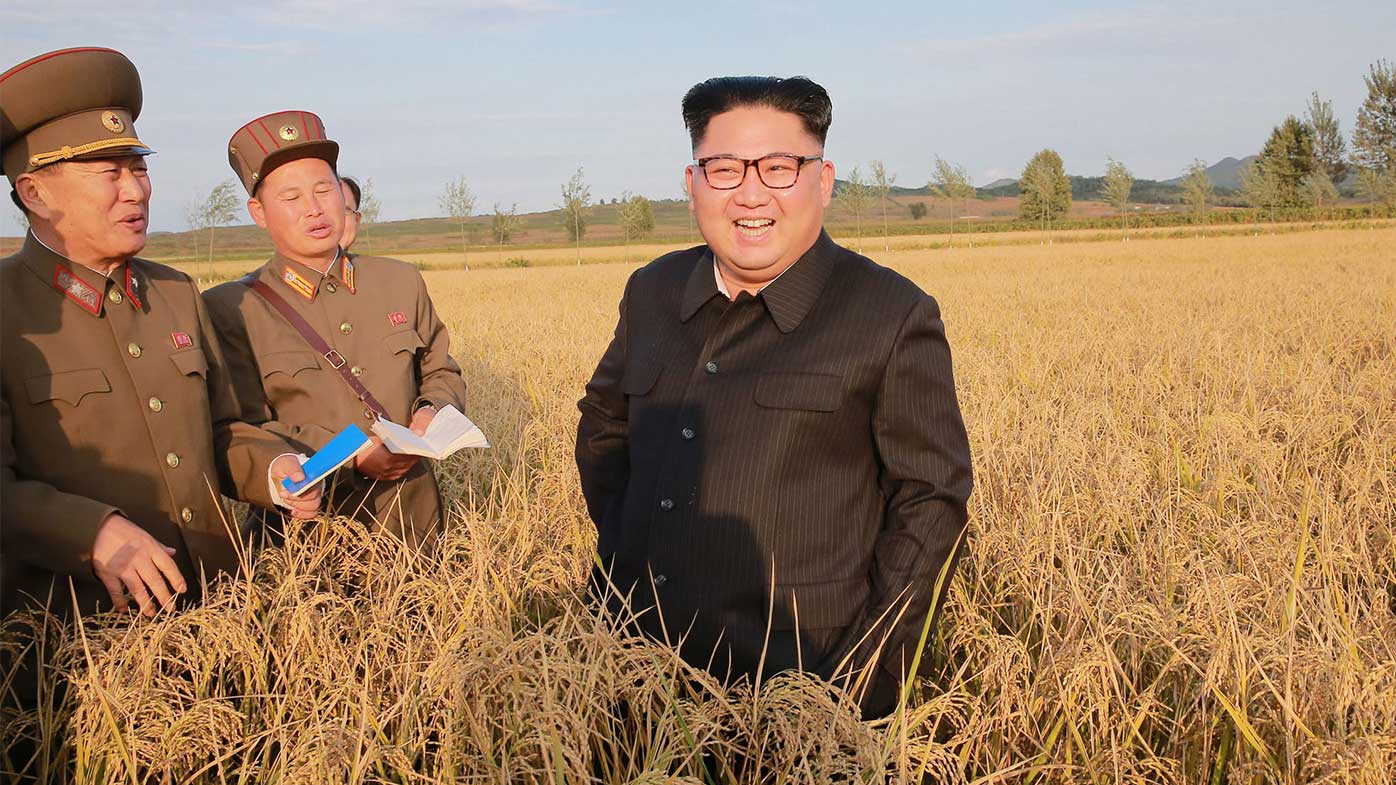 Since the COVID-19 restrictions, he said, they have faced a worsening ordeal including further isolation, "wider and harsher state command over people's lives, the further stifling of economic activity, and the exodus of humanitarian agencies from the country."

As a result, he said, "families can no longer support themselves" and are increasingly taking out loans and selling household items to survive.

"Many factories and mines have shut down because of a lack of power, machine parts and raw materials," Mr Ojea Quintana said.

"The number of homeless people and street children is increasing … (and) social concerns such as prostitution, drug use, trafficking of drugs and robbery are reportedly on the rise due to economic deprivation."

He said the government has reportedly mobilised urban residents, those recently discharged from the military, orphaned children and married women to bolster agricultural production and work on farms.

But floods in early August and a lack of fertiliser, pesticides, fuel for vehicles and agricultural parts are "likely to impact food production," he said. 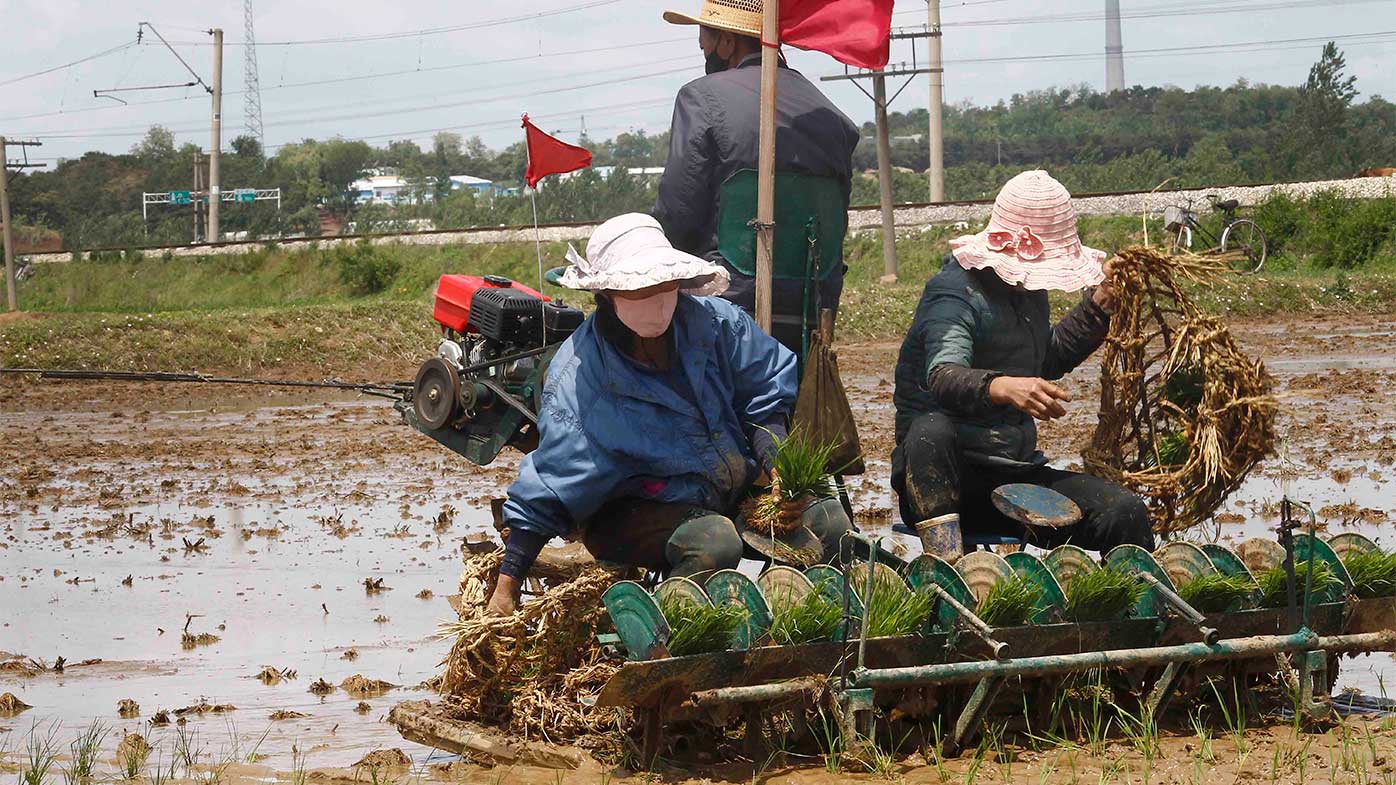 In his wide-ranging final report as the UN special investigator on human rights in North Korea, Mr Ojea Quintana called on the Security Council to consider lifting sanctions "that negatively affect humanitarian assistance and human rights, including under the COVID-19 pandemic."

He renewed his call for the UN's most powerful body to refer the situation in North Korea to the International Criminal Court or establish a tribunal to investigate possible crimes against humanity.

The existence of these camps, known as kwanliso, "represents the worst excesses of a system of governance that systematically violates the human rights of its people," he said.

Nuclear negotiations between Washington and Pyongyang have stalled for more than two years due to disagreements over North Korea's demand to end US-led sanctions and US demands for significant North Korean steps toward denuclearisation. 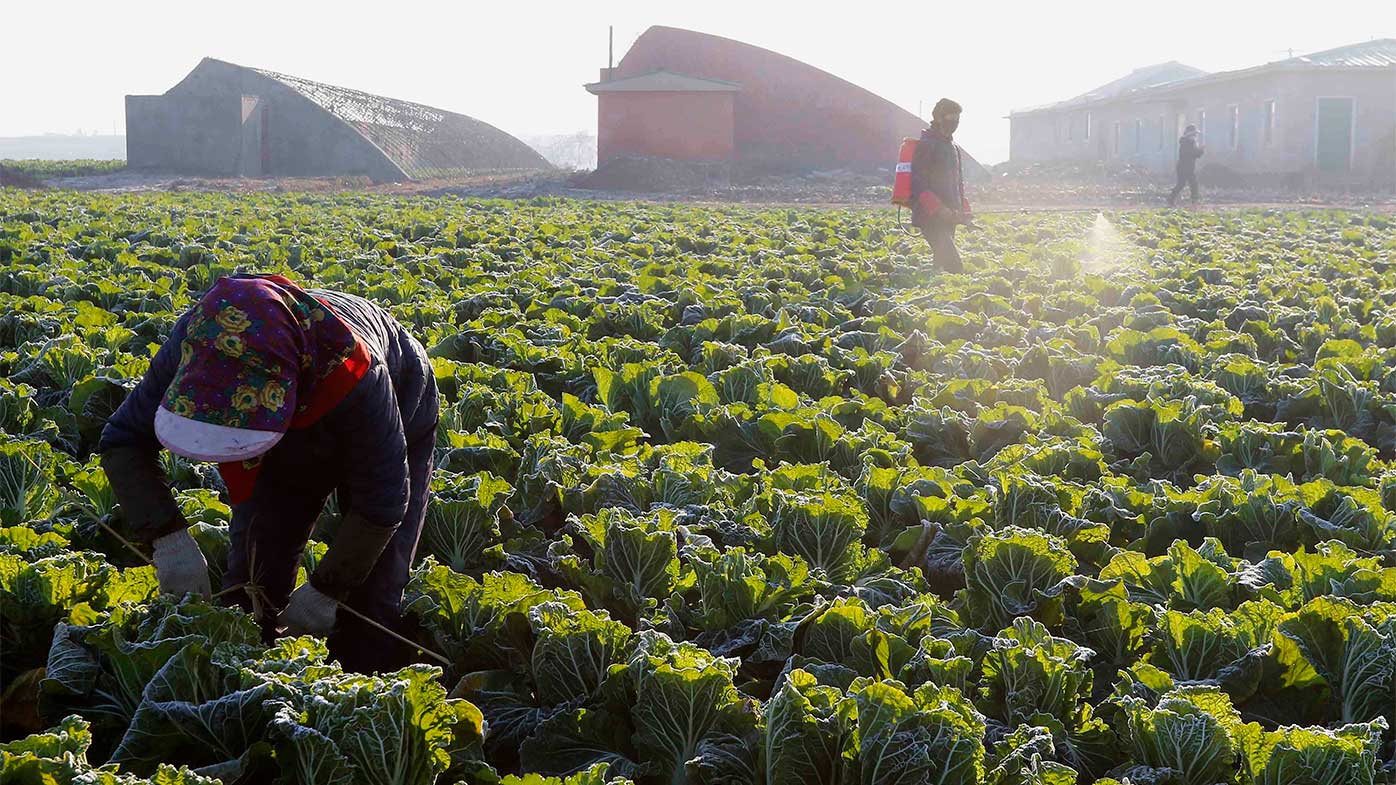 North Korea has ramped up its missile testing activity in recent weeks while making conditional peace offers to South Korea, reviving a pattern of pressuring the south to get what it wants from the United States.

"This is the time to send clear signals, take concrete action and find creative ways to give momentum to the stalled diplomatic process for securing a peaceful resolution to the conflict," Mr Ojea Quintana said, "and it could include the announcement of a peace declaration among parties."

Since he was appointed to his post in 2016, North Korea has refused to let Mr Ojea Quintana visit the country.

He said COVID-19 has restricted his visits to neighbouring countries, so he held a series of online meetings with victims of human rights violations, their family members, civil society organisations, UN agencies and UN member nations.