Pope Francis approved the crediting of what was described as the miraculous healing of a child to the intercession of John Paul I, advancing the cause for sainthood for one of his predecessors who died 33 days after being elected pontiff in 1978.

His signing off on the 2011 recovery in Argentina of a child makes possible John Paul I's beatification, whose date will be later established by Francis.

Cardinal Albino Luciani was elected on August 26, 1978 and was found dead in his bed in his Vatican City apartment on September 28 of that year.

LIVE UPDATES: Victoria cases might not yet have peaked, says Andrews 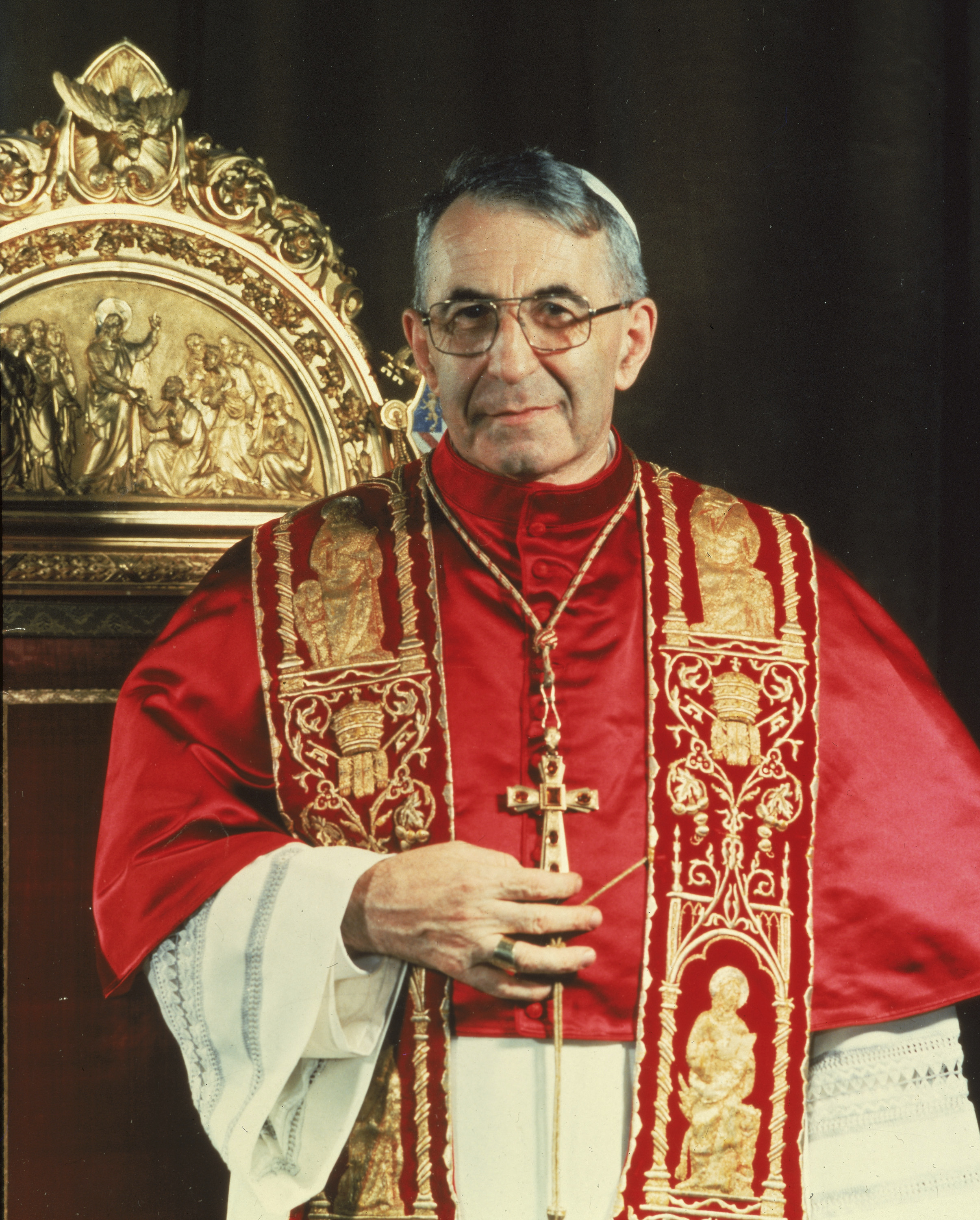 The Vatican said that the healing, of an 11-year-old girl, took place in Buenos Aires, the birthplace of the current pope, Francis.

She had been afflicted with acute brain inflammation, septic shock and other grave medical problems and was deemed on the verge of death by doctors.

A pastor of the parish associated with the hospital caring for her took "the initiative to invoke Pope Luciani," the Vatican said.

The unexpected death of the 65-year-old John Paul I, so early into his papacy, set off speculation that he had been murdered.

In 2017, Pope Francis approved an earlier step in the church's sainthood process, a declaration that John Paul I had led a life of "heroic virtue."

After beatification take place, a second miracle must take place that will pass the Vatican's muster if John Paul I is to be declared a saint. 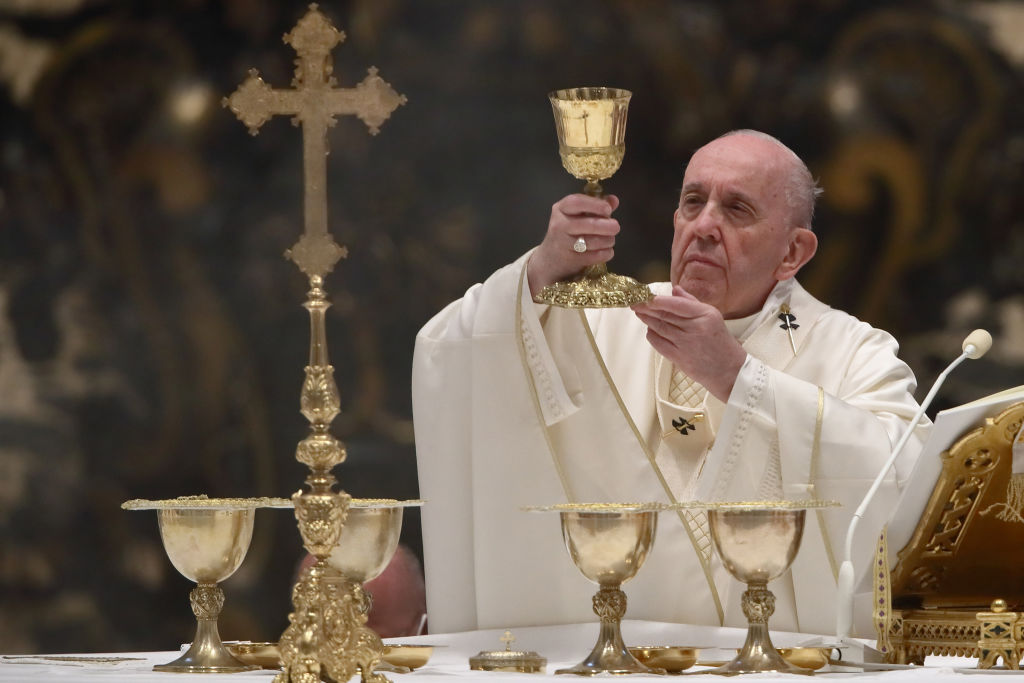 Just before the attribution of "heroic virtue" to John Paul I, a journalist involved in the beatification cause and who had access to the late pope's medical files, concluded in a book that he had died of a heart attack.

Dubbed the "smiling pope" for his cheerful demeanour in public, John Paul I was succeeded by the first non-Italian pontiff in centuries — Polish Cardinal Karol Wojtyla, who called himself John Paul II and went on to lead one of the church's longest papacies.