Victorian teachers are threatening major industrial action as students prepare to return to return to classrooms fulltime after months learning from home.

The Victorian Branch of the Australian Education Union is calling for state-school teachers to be given better pay and conditions, asking for a seven per cent pay rise every year, for the next three years.

It's also calling for teachers to get a 6.5 per cent increase to superannuation. 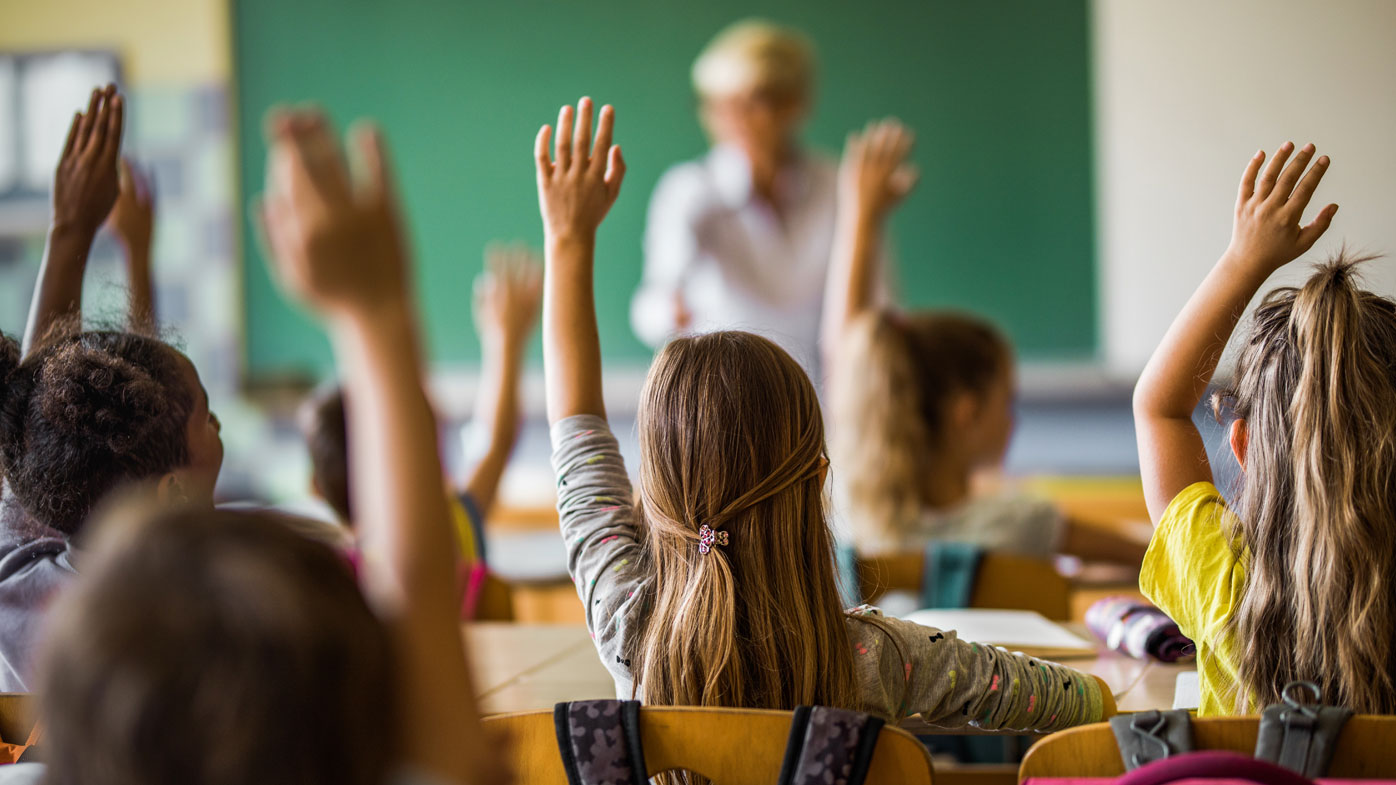 From Monday, teachers will no longer reply to Department of Education email or attend after-school meetings.

However, the union says members will stop work altogether if demands aren't met.

Australian Education Union Victorian president Meredith Peace said it was always a challenging decision for teachers to threaten industrial action, "but never more challenging than now in the middle of a global health pandemic".

"There's no doubt the COVID pandemic has exacerbated many of those issues – the pressure and the workload associated with constantly moving in and out of remote and onsite learning has really left our staff feeling very exhausted." 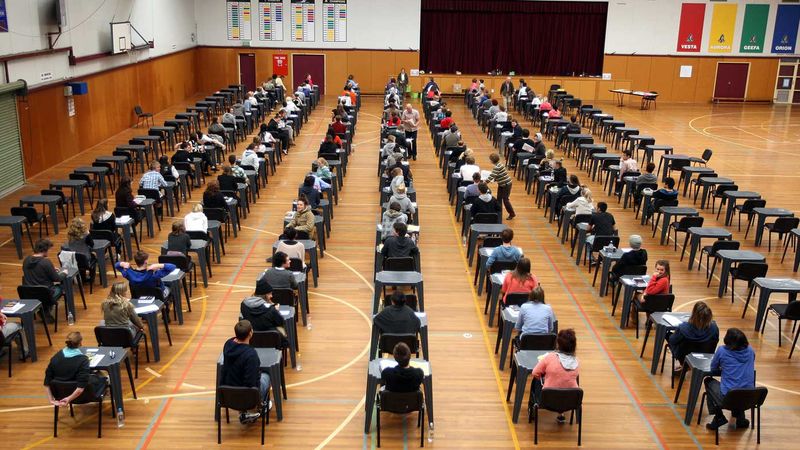 A Melbourne mother told 9News she agreed with the action: "I think that sadly the teachers and the education industry has been left behind and I think it's time that they made a really hard stance".

Meanwhile, a father from St Kilda West said it probably wasn't the time to strike.

"I think with the number of lockdowns we've had and the time that kids have spent at home, it's probably not the greatest Idea at this time of the year."

The Department of Education has said it will continue to negotiate in good faith until an agreement is reached.