The proposed legislation would allow terminally ill people to end their lives if two doctors approve the request.

Patients will only be able to access assisted dying if they're given less than six months to live, or 12 months if they are diagnosed with neurological degeneration like dementia. 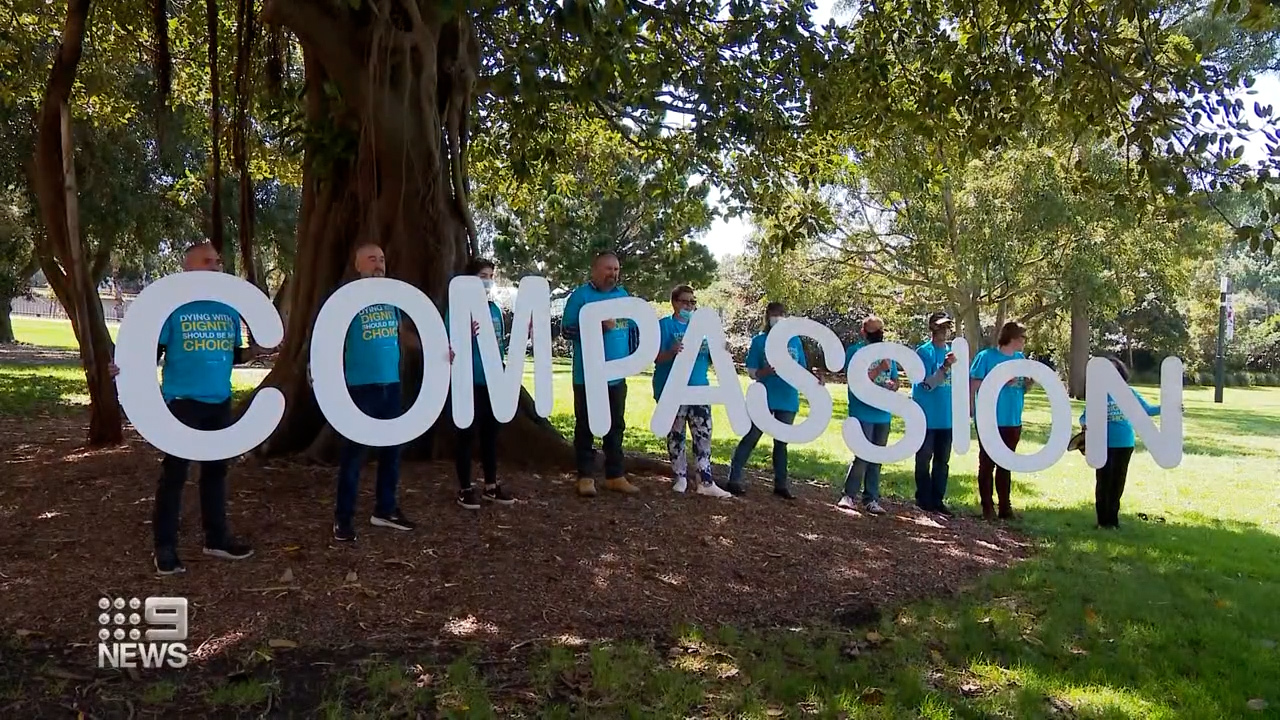 Medical practitioners can refuse to take part in the process. 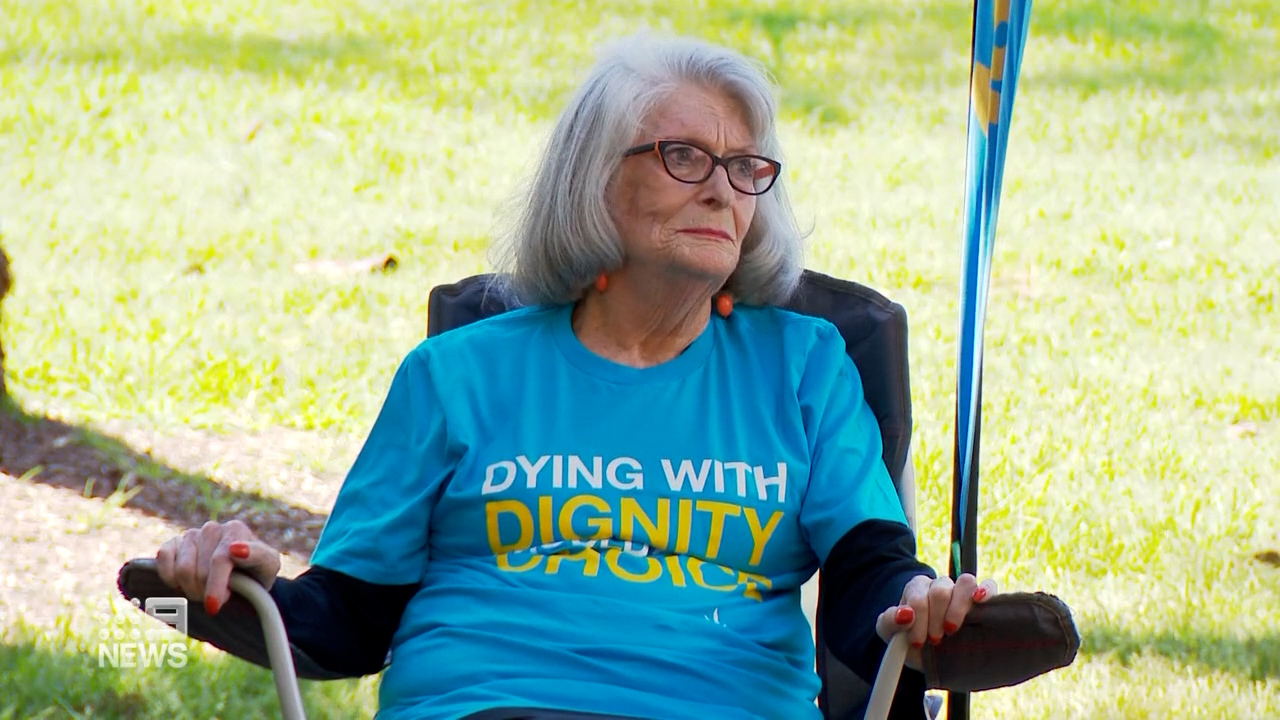 "In most every country that has introduced a bill such as this it's been a slippery slope," Joseph Hoffman from Right To Life Australia said.

Judith Daley, 77, has undergone more than 30 rounds of brutal cancer treatment and said she wants to be the one to choose when her life ends.

"I am the only one who will know when it becomes totally intolerable," she said.

"That's why I have to have this choice".

NSW is the only Australian state yet to pass euthanasia laws. It was been debated in 2017 but it was narrowly defeated.

Premier Dominic Perrottet wants to allow Government MPs a conscience vote but said he will not support the Bill.

Labor Leader Chris Minns will also abstain but will allow his MPs to vote.

The vote is expected to take place in the coming weeks.