The Morrison government has been accused of "hiding" information after it again refused to release documents at the centre of its $660 million commuter car park program, which Labor argues was "wholesale rorting".

The Senate has passed a motion requiring the government to table spreadsheets shared between the Prime Minister's office and the then-Minister for Infrastructure Alan Tudge, including emails or documents setting out the list of "top twenty marginals", and "any spreadsheet created… for the purpose of setting out the proposed UCF projects".

Instead, the government re-released two letters from Infrastructure Minister Paul Fletcher, arguing documents had not been seen and could not be found, and there was a public interest immunity claim preventing their release.

The letters can be read in PDF form here. 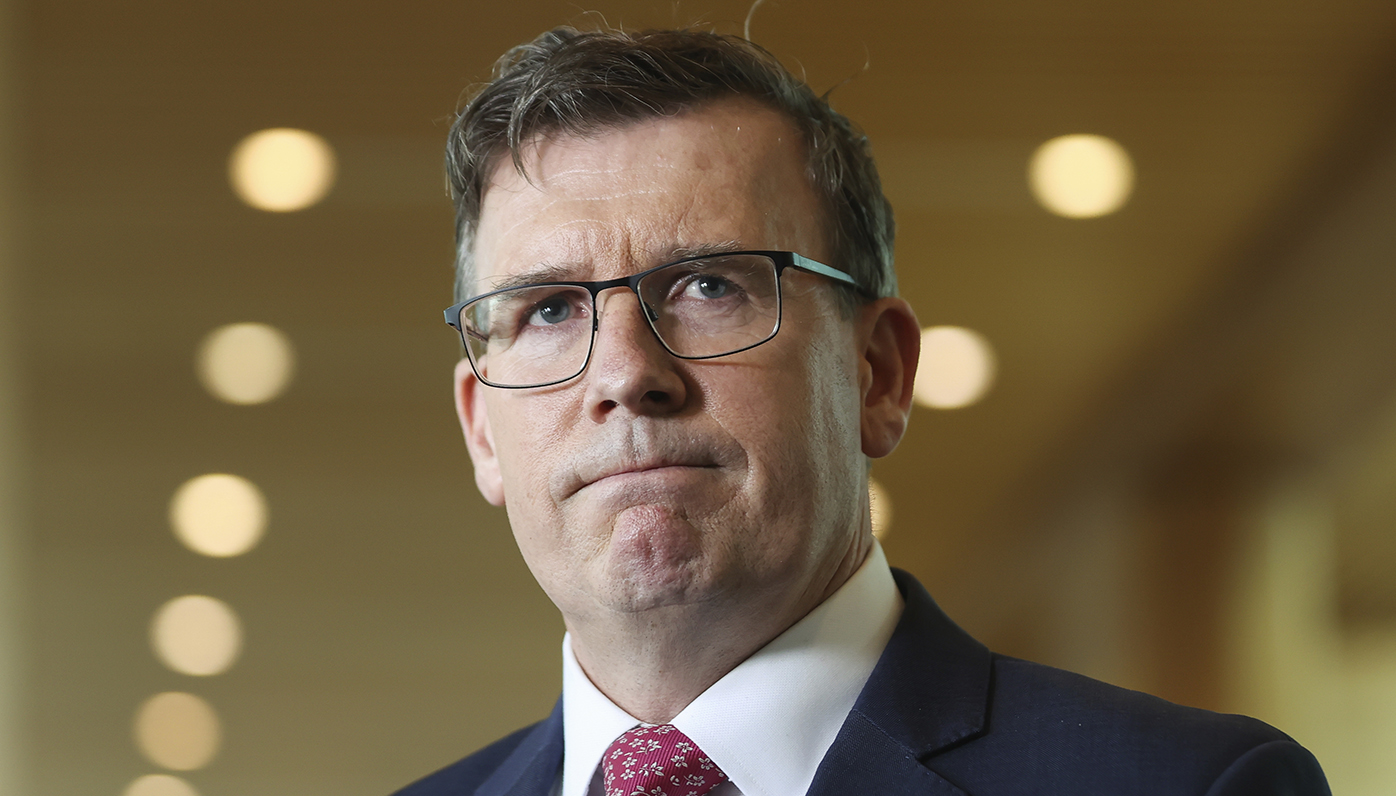 "No wonder they don't want to abide by orders of the Senate to produce documents, this Prime Minister doesn't like answering questions because he knows the Australian people won't like the answers," Labor Senator Kristina Keneally told the Senate.

The Auditor-General found the government pummelled millions of taxpayer dollars into Coalition-held seats, with the majority of projects announced for government electorates in Melbourne.

Four projects were promised for the electorate of Treasurer Josh Frydenberg. 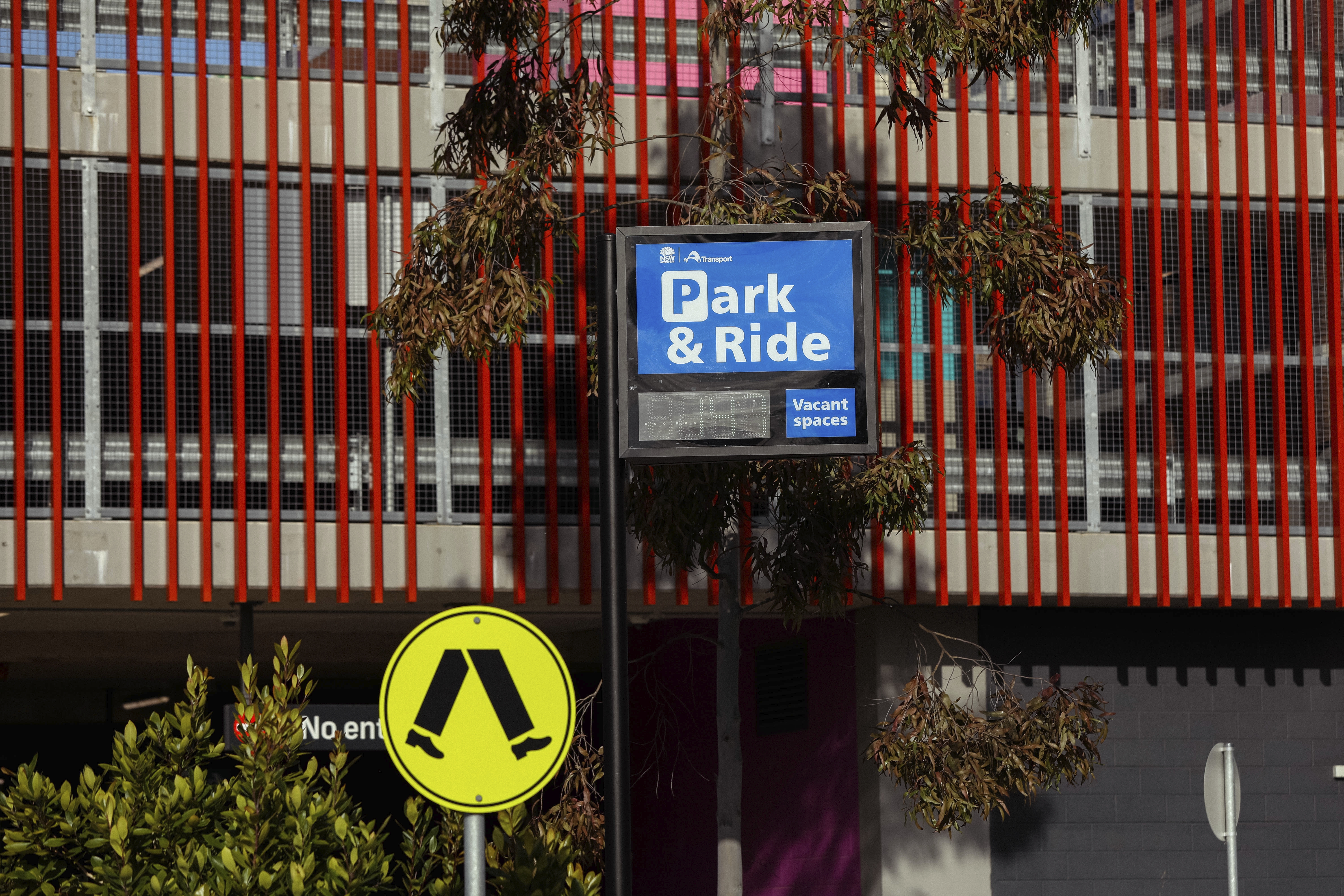 Parliamentary hearings have heard claims a list of marginals was drawn up to use in discussions.

"It started being initially termed as being 'top 20 marginals' … to touch base with the top 20 marginal — either the member of the House of Representatives, the duty senator, or (their offices) – to ask them, 'what projects in your electorate are worthy of being put through this program?'" the Australian National Audit Office's Brian Boyd told a hearing.

The government had already refused a Senate request to release documents.

It has also indicated its refusal to release them through Freedom of Information.

READ MORE: Council says it was not consulted over car parks project in its area 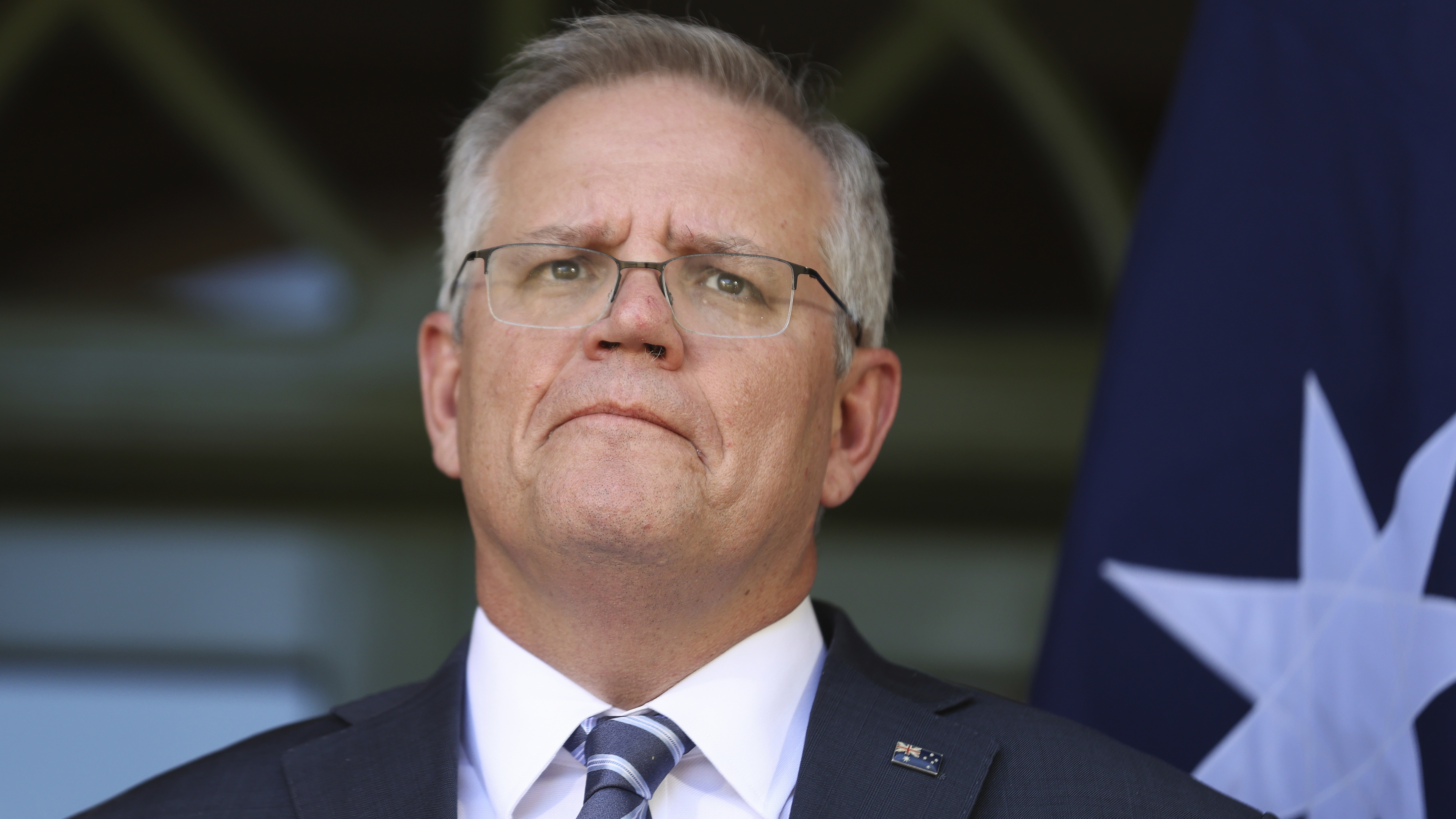 In one instance, 9News was advised the Prime Minister's Department intended to block access, arguing it would "substantially and unreasonably interfere" with Scott Morrison's job.

Greens Senator Janet Rice, who moved the motion requesting the documents be tabled, said she was "not surprised" by the government's refusal to release them.

"This government has got form, they have got so much form with hiding information, hiding the fact that they make decisions based on their political interests what suits their interests," Senator Rice told the Senate.

9News continues to request access to the documents under Freedom of Information.