NSW water police have been recognised for their role in two dangerous rescue operations, one in the Blue Mountains and the other near Lord Howe Island.

In January of this year, a group was canyoning in the Wollangambe River at Mount Wilson, in the Blue Mountains, when a young woman was swept into a whirlpool and disappeared.

Off-duty Senior Constable Kelly Foster attempted to rescue the woman but was also sucked into the water. 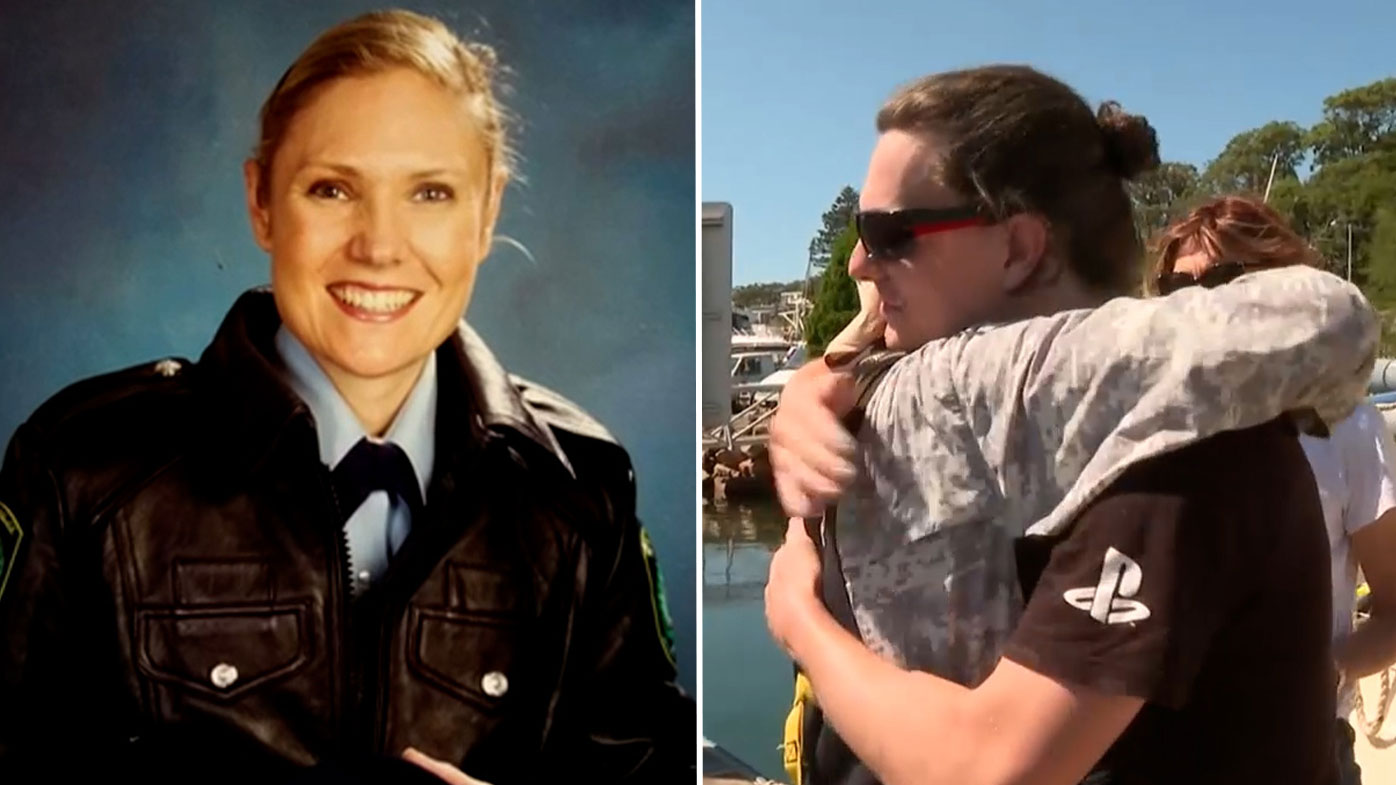 Police divers hiked two hours through dense bushland into the canyon with heavy dive equipment to find the women.

Senior Sergeant Raymond Busby, one of the divers recognised in the awards, said this rescue was particularly risky as none of his team had ever conducted a rescue in a whirlpool before.

"In this scenario, the risk was worth it to find the women so we could ensure they were returned to their families," he said. 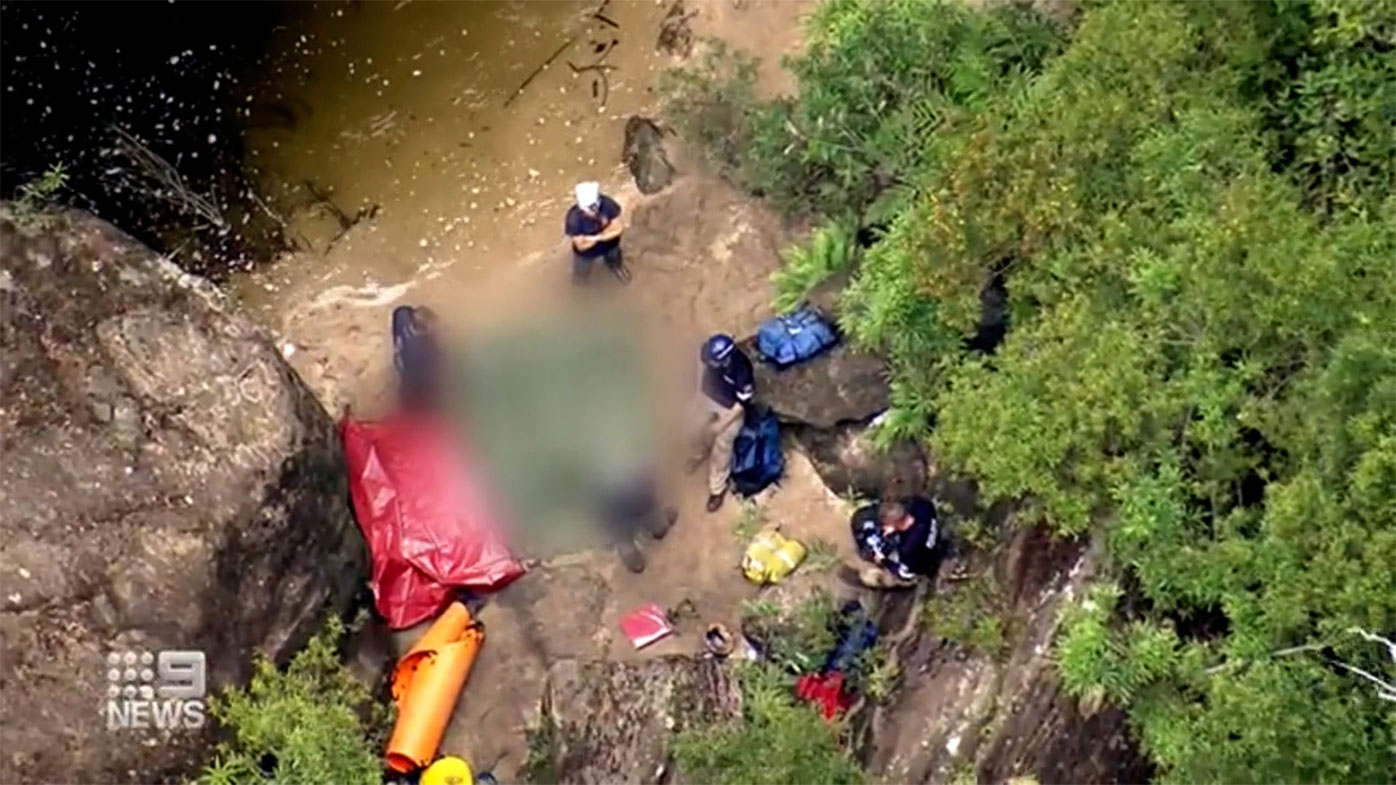 The men successfully recovered the bodies of both women to return to their families.

Mark Morrow, from the Australian Maritime Safety Authority, praised the divers for their efforts in recovering the women.

Water police have also been recognised for their efforts in rescuing three sailors who were stranded 400 kilometres off the NSW coast after the mast of their yacht broke last year.

The men sent a mayday text to their families who alerted authorities.

Authorities monitored conditions for two days before they realised the men wouldn't return to land without help due to worsening sea conditions. 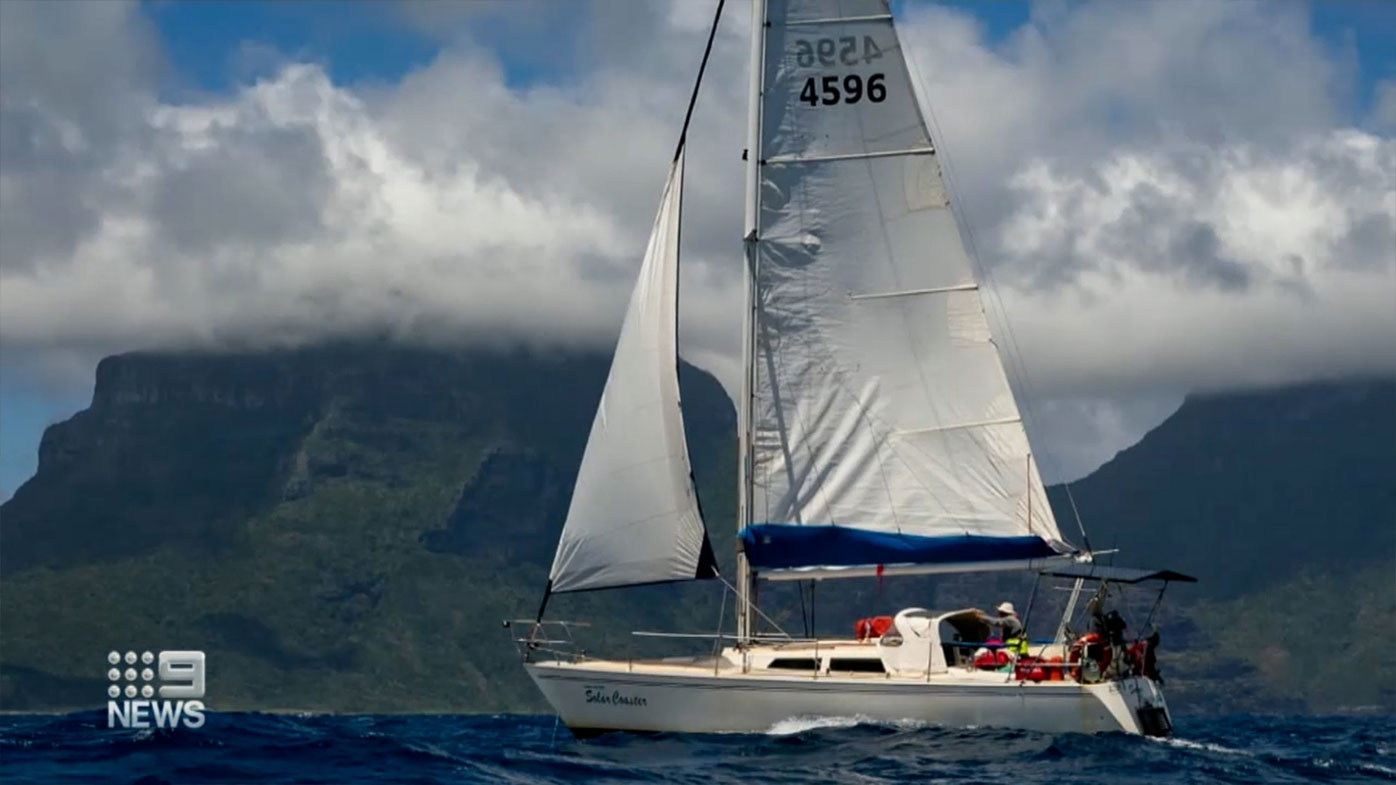 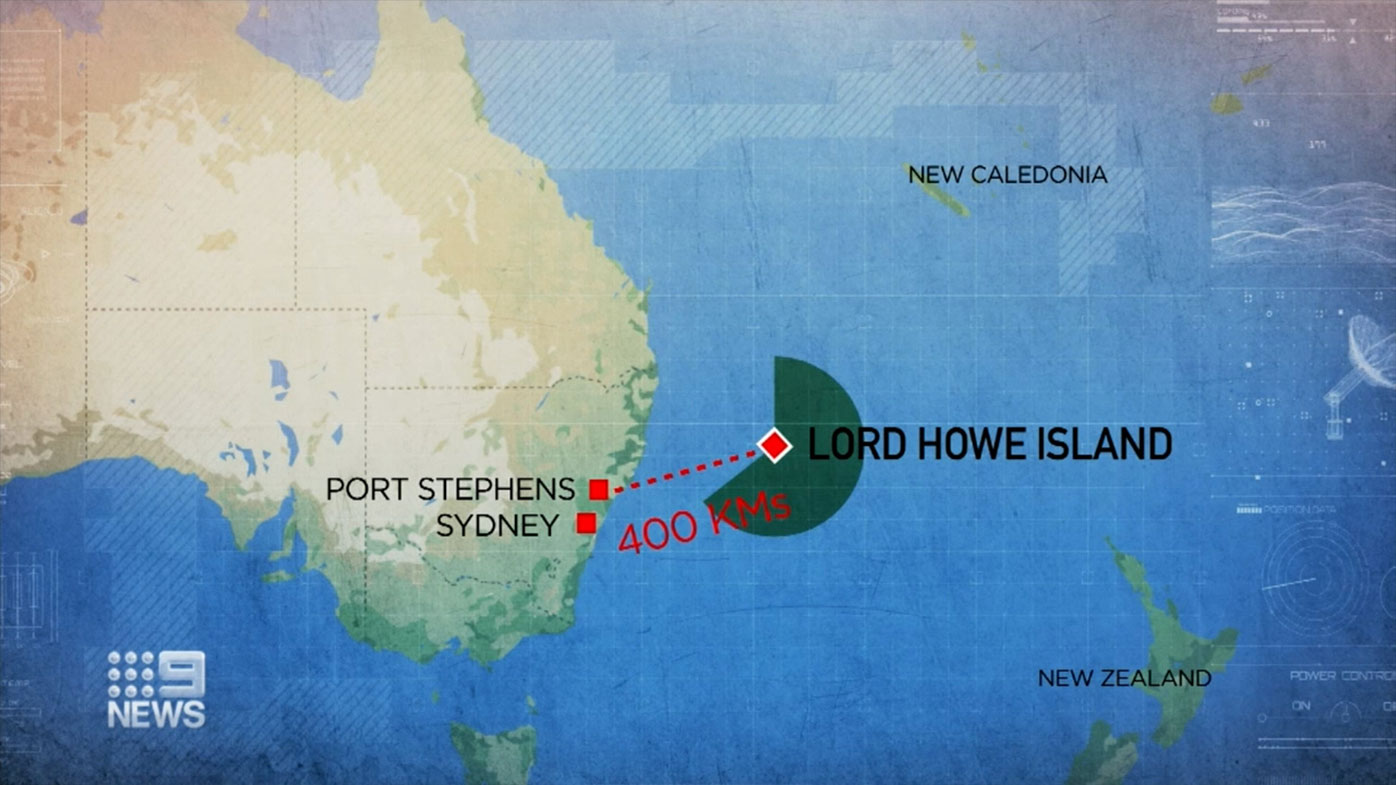 Officers conducted one of the longest non-stop tows to save the men. The rescue operation took 54 hours.

Sergeant Tony Hogg of Port Stephens Water Police said the job was one of the most challenging rescues of his career.

"The satisfaction you get out of a rescue of this nature is very hard to explain, but we are extremely grateful we were able to successfully rescue these three men and reunite them with their families," Sergeant Hogg said. 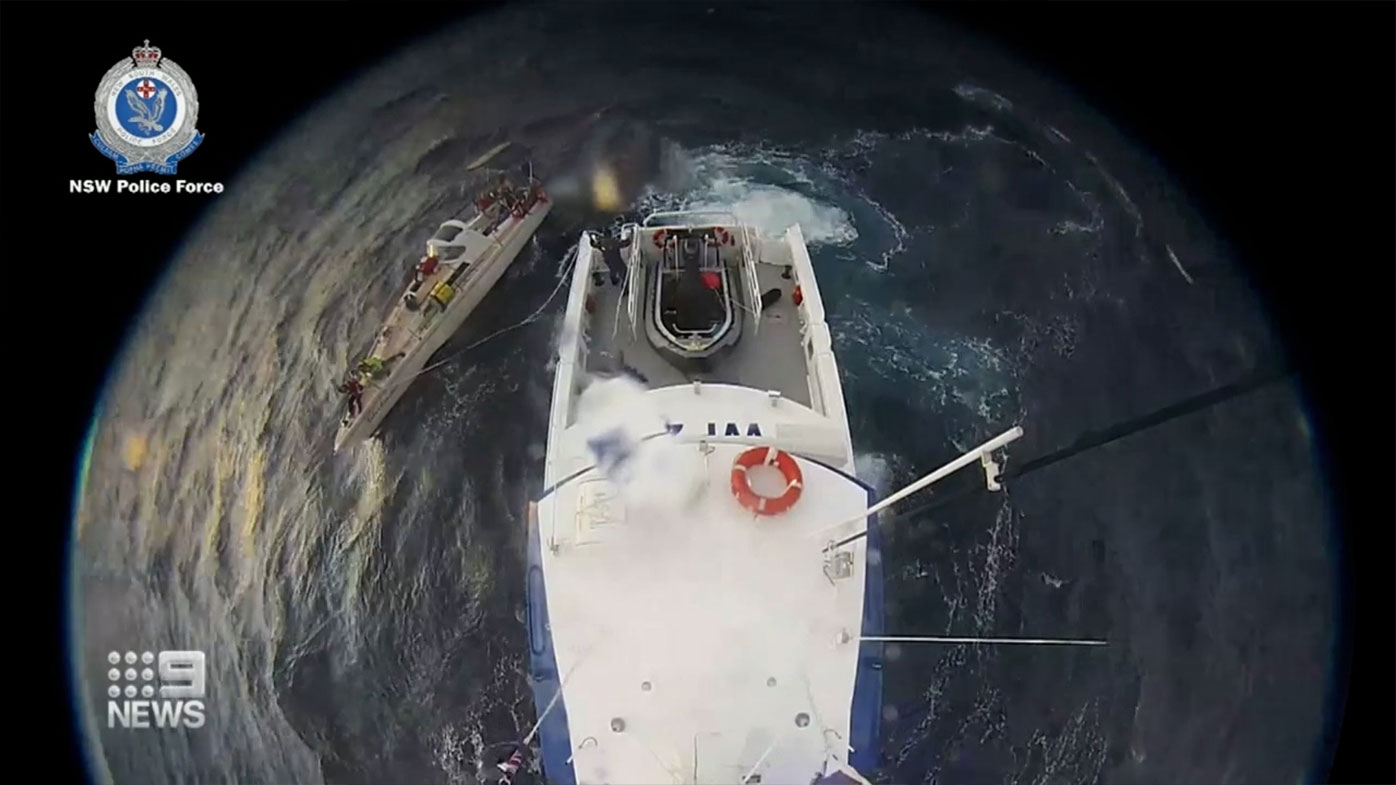 Marine Area Command Chief Inspector Joe McNulty said the efforts of police in both rescue operations were "nothing less than brave".

The 2021 National Search and Rescue Awards recognised individuals who have made an outstanding contribution to search and rescue efforts in Australia.