A teenager executed alongside his father outside their western Sydney home was being investigated for his suspected role in another gangland murder.

Salim Hamze, 18, and his father Toufik Hamze, 64, were shot dead as they sat in a red ute at Guildford yesterday morning.

Police are now investigating whether the double killing was retaliation for the murder of Shady Kanj, 22, who was gunned down at nearby Chester Hill in August. 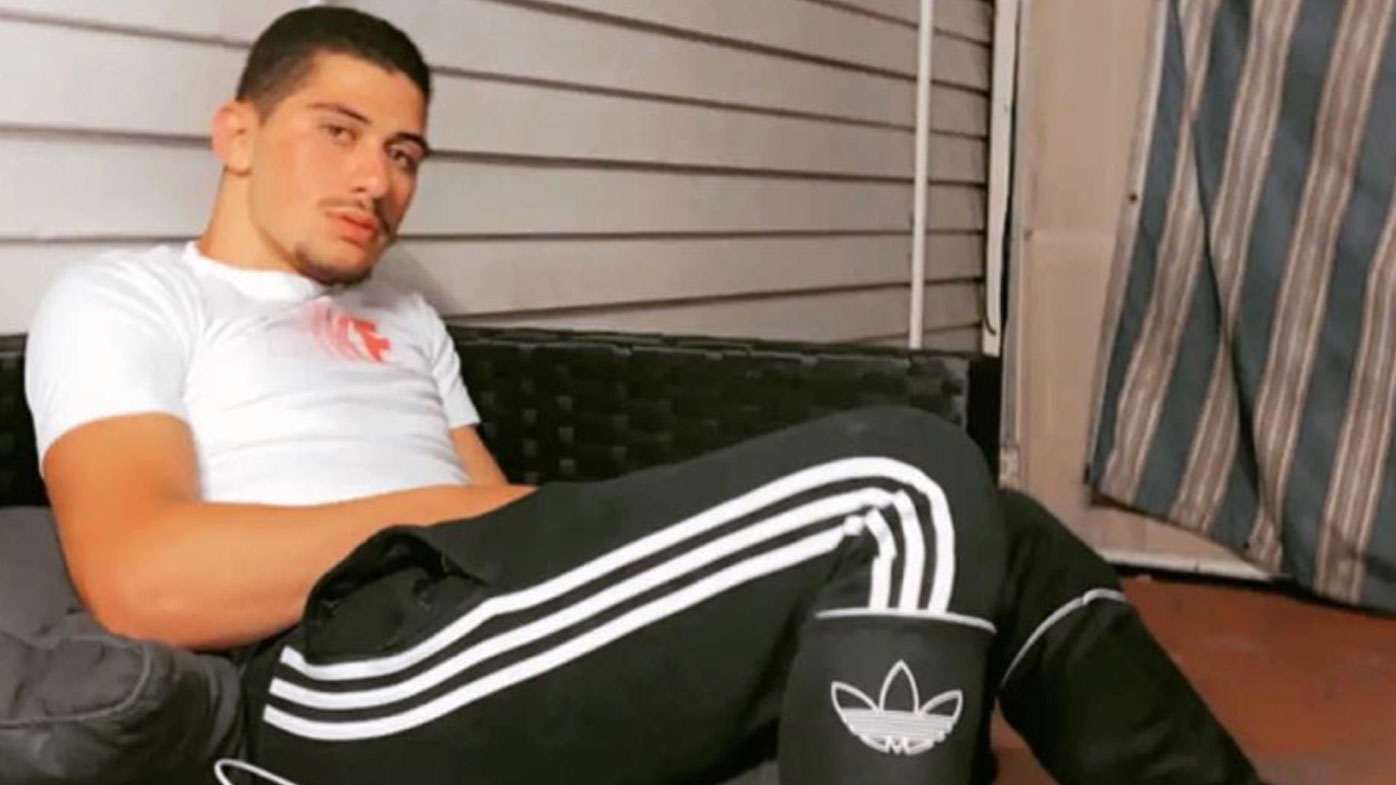 9News understands Salim was a suspect in the death of Kanj, leading police to raid his Guildford home in August, where they found a firearm.

"He was known to us as a person under threat and known to be involved in criminal organisations," Detective Chief Superintendent Darren Bennett told media during a press conference yesterday.

Salim and his father are the latest victims in a tit-for-tat gangland war between the Hamzy and Alameddine crime networks, largely over drugs and money in south-western Sydney. 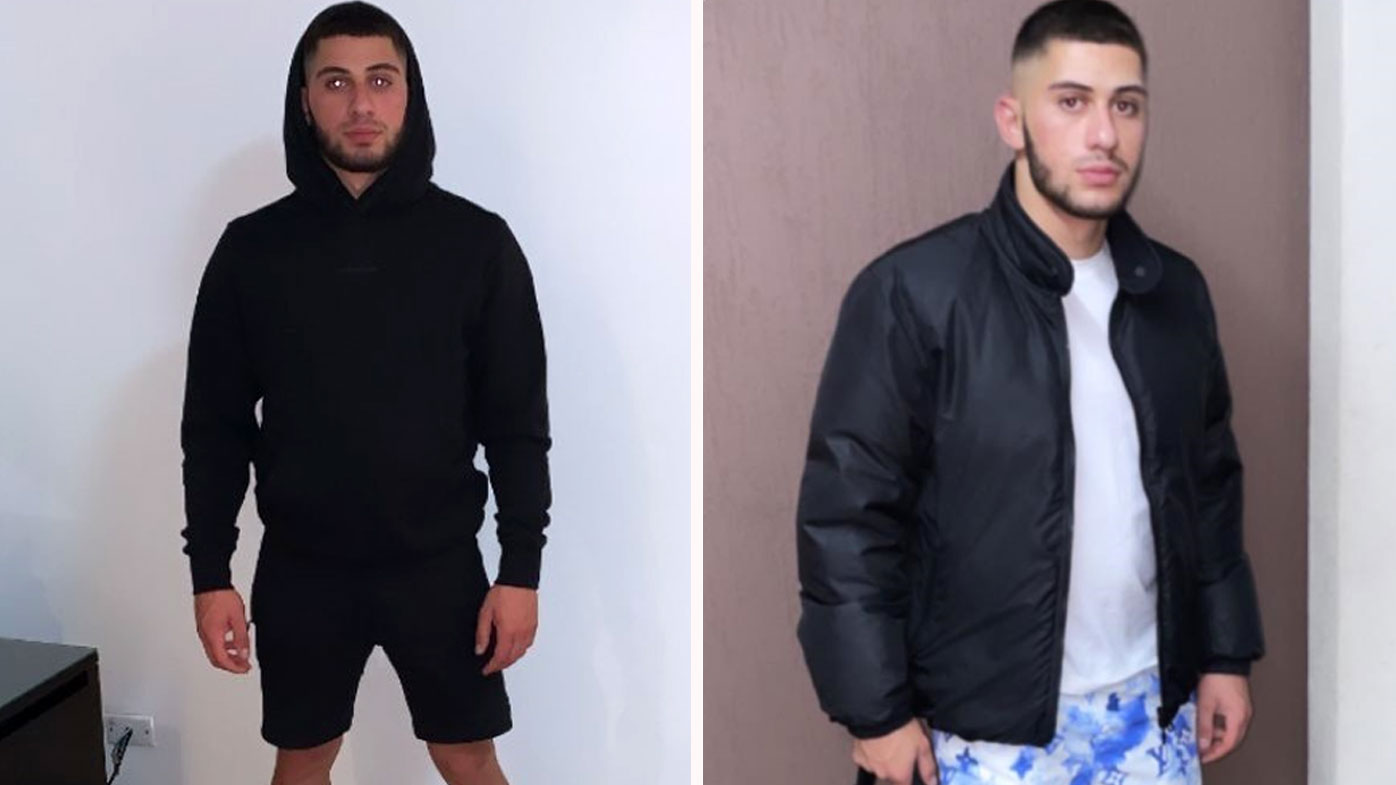 9News understands Salim is a low-level player linked to the Hamzy clan while Kanj worked for the Alameddines.

Up to a dozen bullets were shot outside Salim's Osgood Street home and police fear it is only a matter of time before innocent bystanders are caught in the crossfire of this ongoing feud.

There have been several close calls this year, including when a stray bullet injured a nurse at Auburn Hospital in February during a drive-by shooting of matriarch Maha Hamzy, whose gangster son Bilal was shot dead in June.

In August, a man was lucky to survive after a bullet grazed his head on the Chester Hill street where Kanj was killed.

Police are now hunting for the two gunmen who torched their getaway car on nearby Murdoch Lance and then jumped into a waiting dark Ford Mustang, last seen speeding down O'Neill Street.