The UK Government is warning daily COVID-19 cases could reach the 100,000 figure during the approaching northern winter.

In a coronavirus briefing, Health Secretary Savid Javid warned that winter poses the "greatest threat" to the nation's pandemic recovery, the BBC reports.

Mr Javid said cases "could go as high as 100,000 a day," but insisted it was not yet time to reverse course. 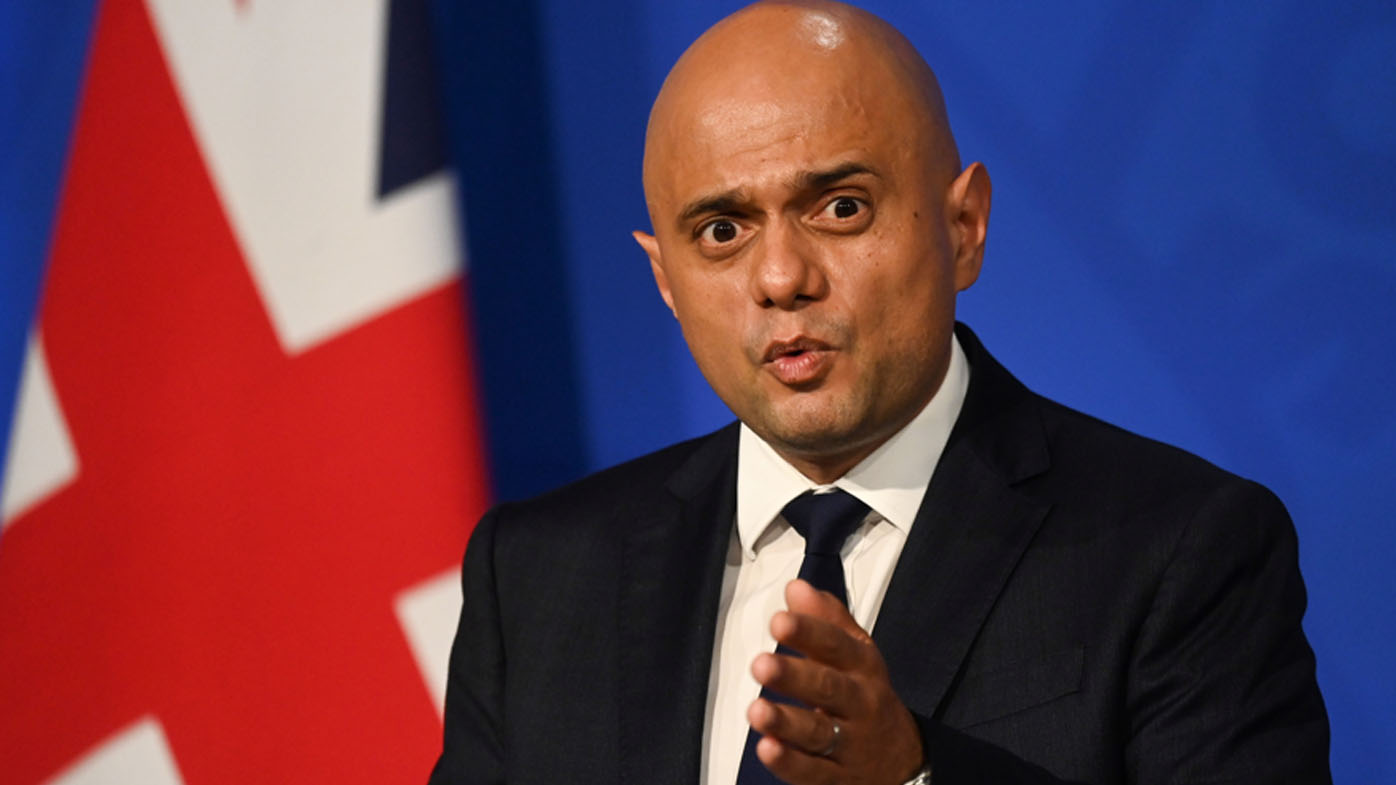 "None of us want to go backwards now," he said.

Virtually all of England's restrictions were lifted in July, with the events and hospitality sectors returning to full capacity as UK Prime Minister Boris Johnson urged Britons to "begin to learn to live with this virus."

But the Delta variant – more transmissible than the Alpha strain – has not gone away.

The country has quietly endured stubbornly high cases, hospitalisations and deaths when compared to the rest of Europe.

Britain has registered nearly half a million cases in the past two weeks – and almost 50,000 on Monday – more than France, Germany, Italy and Spain combined.

The UK reported 223 deaths on Tuesday, the highest daily figure since early March. 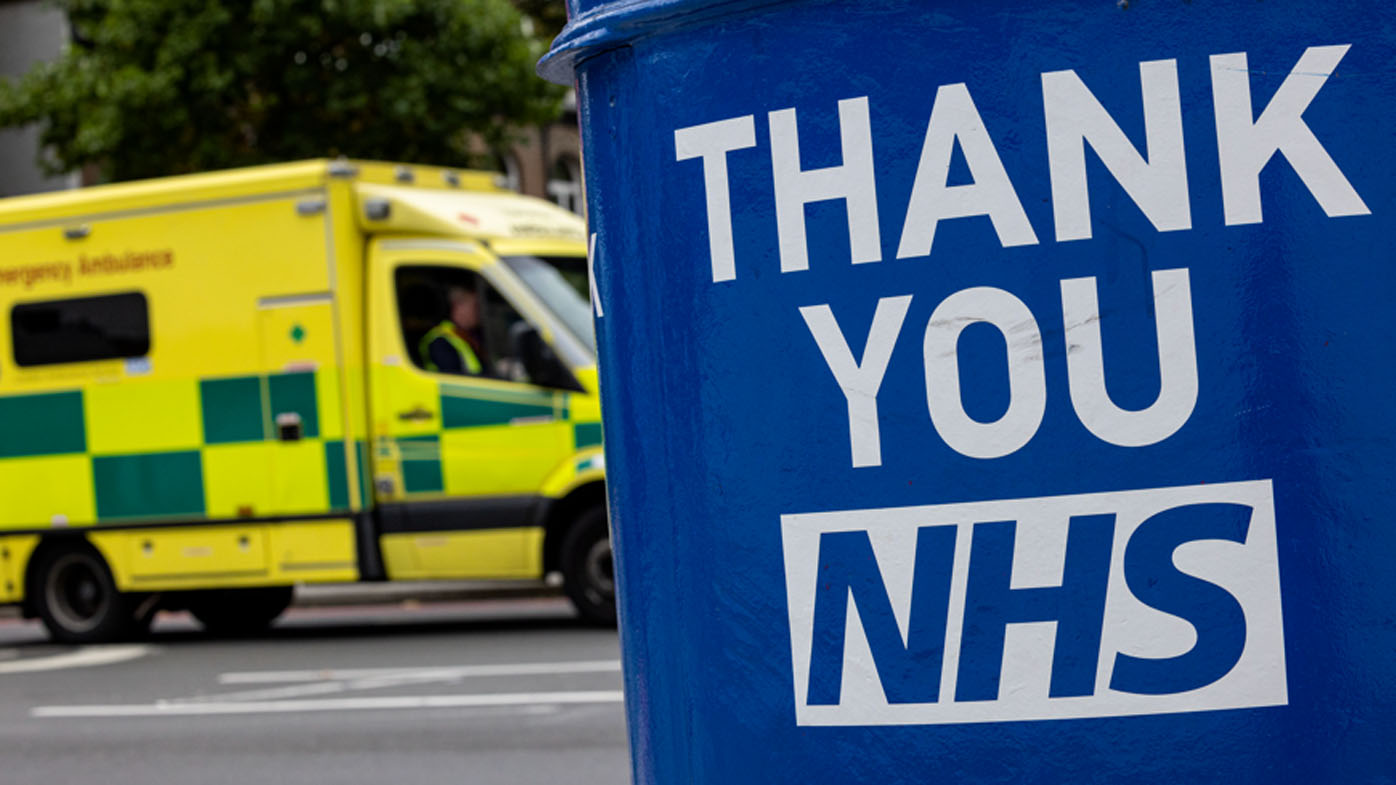 Mr Johnson has strayed from much of the European Union in his approach; while a number of countries on the continent have introduced vaccine passports, England halted its original plan to do so.

Mask-wearing and social distancing and other measures are no longer required by law in Britain.

Britain is relying heavily on vaccines to keep the virus at bay during the autumn and winter months.

Almost 80 per cent of people 12 and over in the UK have received two vaccine doses and millions are being offered a booster shot, including everyone over 50.

But critics say the booster campaign is moving more slowly than the virus.

The UK recorded 49,139 new infections on Wednesday, by far the highest total in Europe, and cases are averaging more than 45,000 a day, up 17 per cent from a week earlier.