A Queensland teenager is lucky to be alive after being struck by lightning, metres away from his school gates.

The 14-year-old was walking to school on Friday morning, when the jolt of lightening created by the mornings electrical storm left him splayed on the ground.

"I noticed when I hit the bitumen," Talyn Rose said. 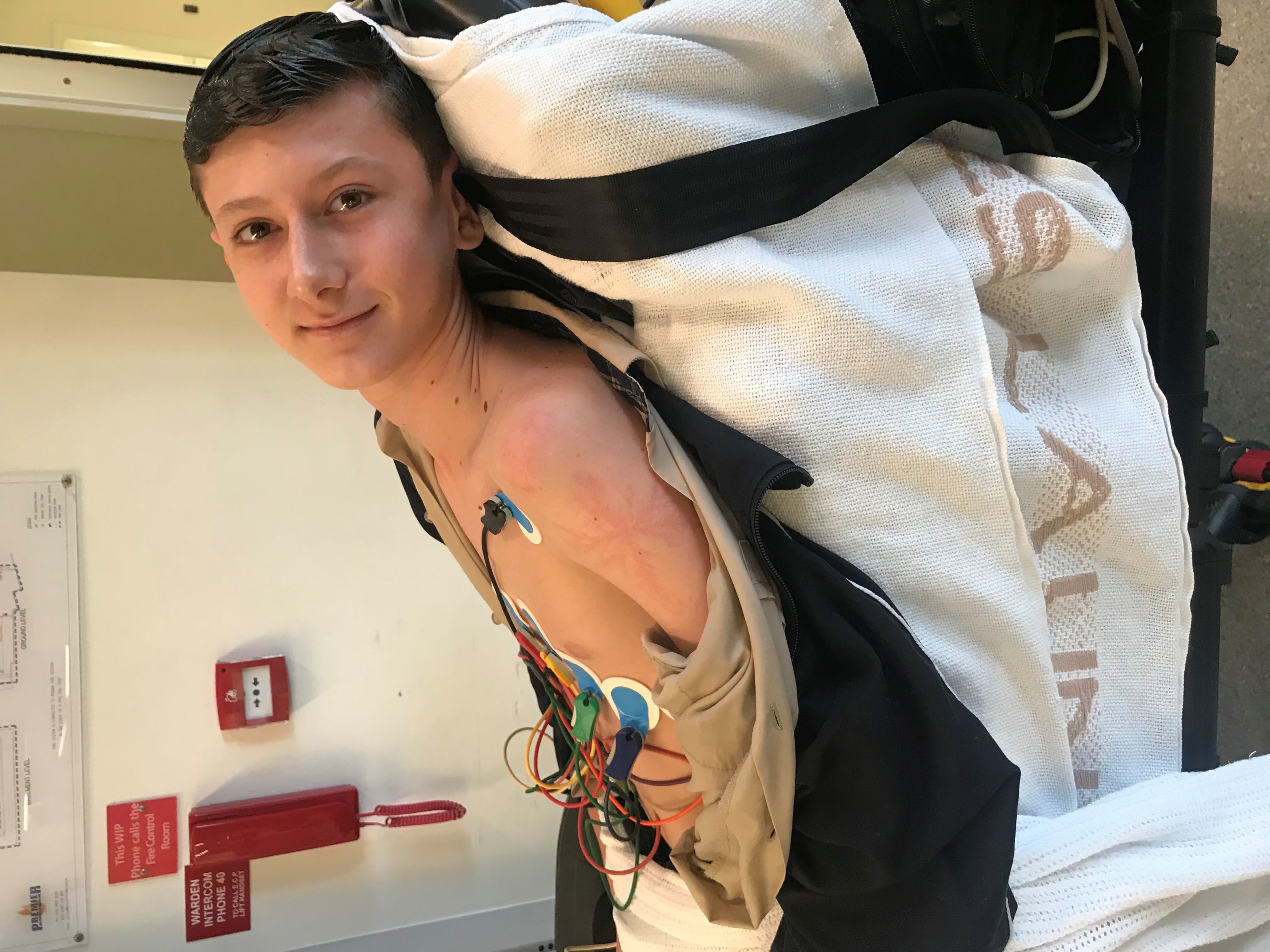 "I stepped off the gutter and it went up my foot and out my shoulder."

The lightning had struck the top of a nearby pole, travelling through the ground to where Talyn was standing.

Experts said he is lucky to be alive, and has his runners to thank. 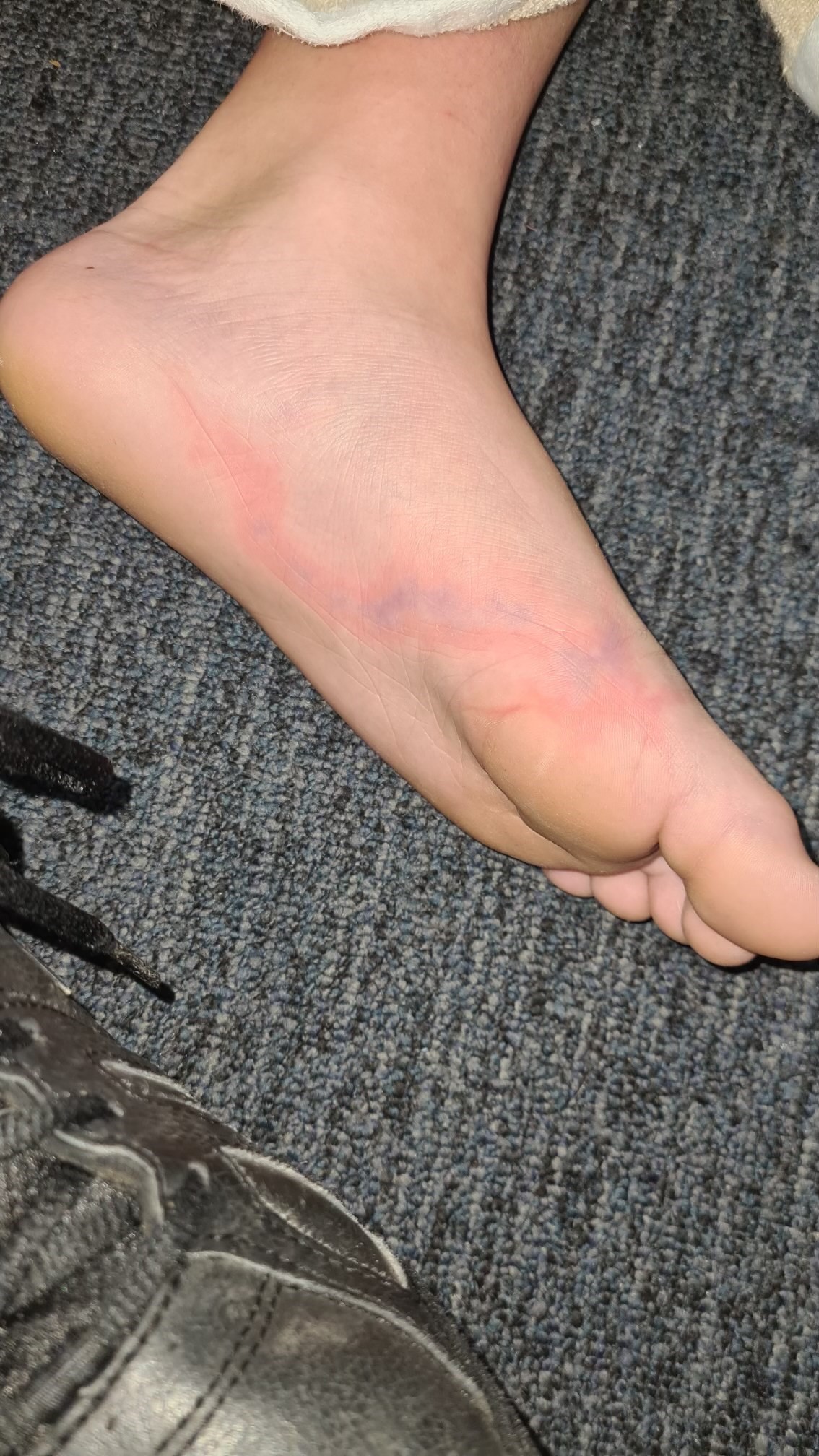 "Rubber is a good insulator and therefore the current doesn't pass very easily, it will jump around," Professor David Thiel from Griffith University said.

Talyn's mother, Michelle Nimmo, said she is glad her son has made a full recovery.

"Would of been great if he had powers like Flash and could clean my house, would have been awesome," she said.

"His sister wishes he could be a permanent source of energy."