A number of gourmet ham products sold nationally have been recalled due to fears they have been contaminated with listeria.

The "No Added Nitrite Ham" was sold in IGA stores in the ACT, South Australia and Western Australia, and in Woolworths in NSW only. 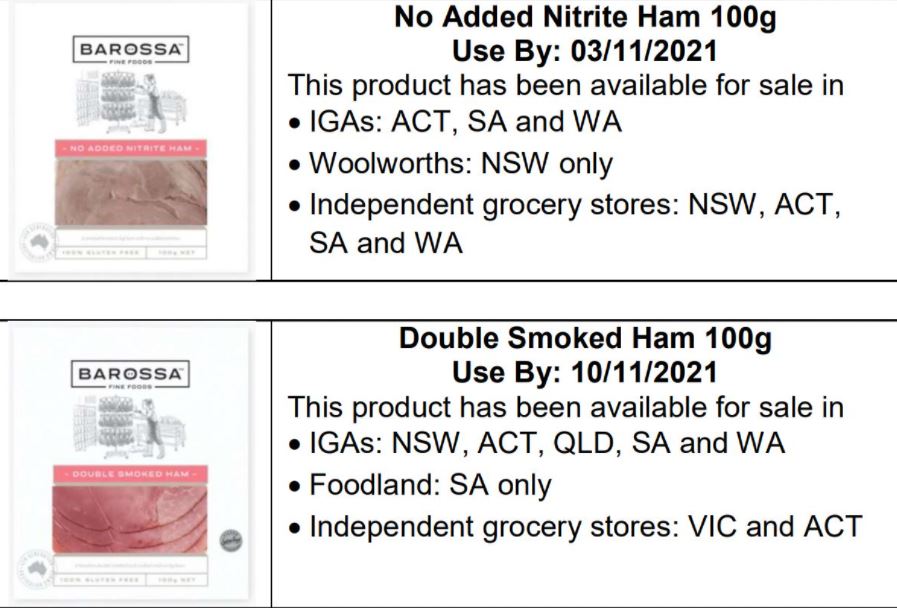 The "Double Smoked Ham" was sold in IGA stores in NSW, the ACT, Queensland, South Australia and Western Australia.

Food Standards Australia warns that if consumers eat these specific products they may be at risk of serious illness.

"Food products contaminated with (listeria monocytogenes) may cause illness if consumed. Listeria may cause illness in pregnant women and their unborn babies, the elderly and people with low immune systems," Food Standards Australia and New Zealand (FSANZ) warns.

"Consumers should not eat this product. Any consumers concerned about their health should seek medical advice and should return the products to the place of purchase for a full refund." 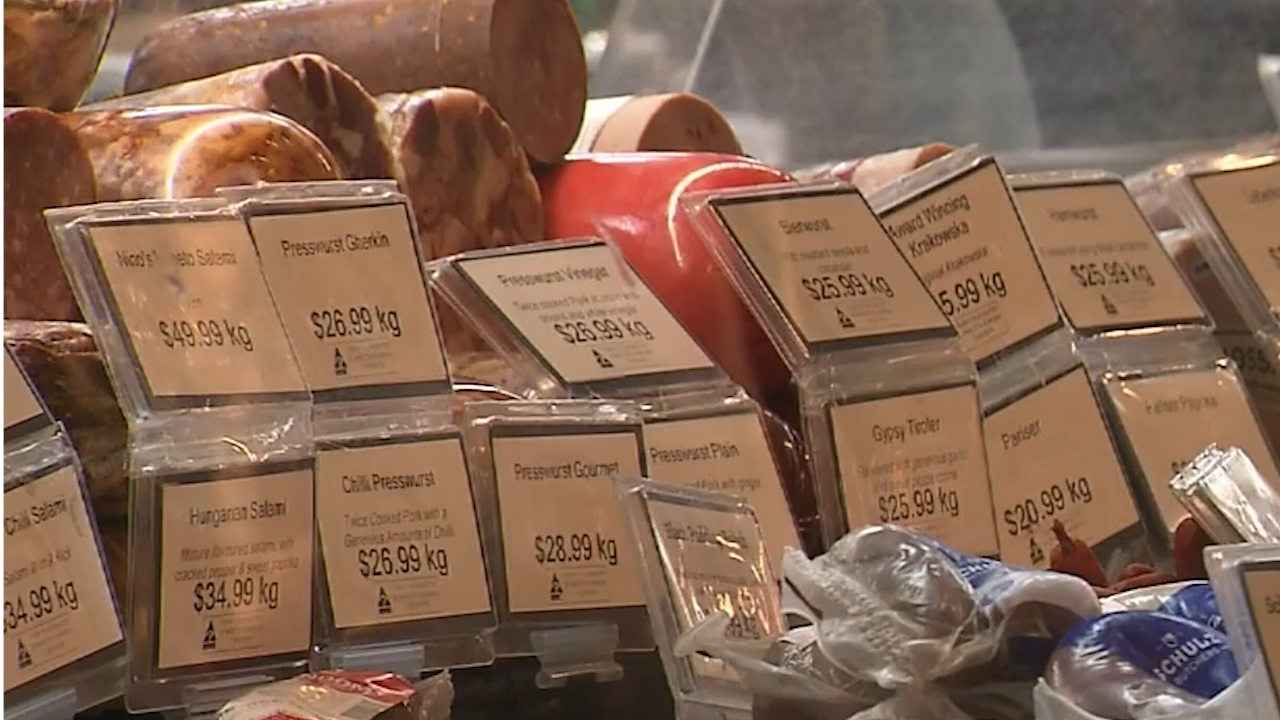 Listeria is a bacteria that can be found in contaminated foods. Some demographics – such as the elderly and pregnant women – are particularly susceptible to becoming ill after consuming listeria due to weakened immune systems.

Symptoms of listeriosis include fever, muscle aches, nausea and sometimes diarrhea. Symptoms start on average 21 days after a person has eaten a food contaminated with the bacteria.

Concerned consumers wishing to receive more information can contact Knoll Consultants and Investments (who trade under Barossa Fine Foods) on (08) 8255 3900.