Hackers are using images of child exploitation as a means of infiltrating the Facebook accounts of some Australians in a horrifying new trend.

The disturbing images trigger an alert to Facebook which prompts the social media giant to disable the hacked account as it violates its community standards. 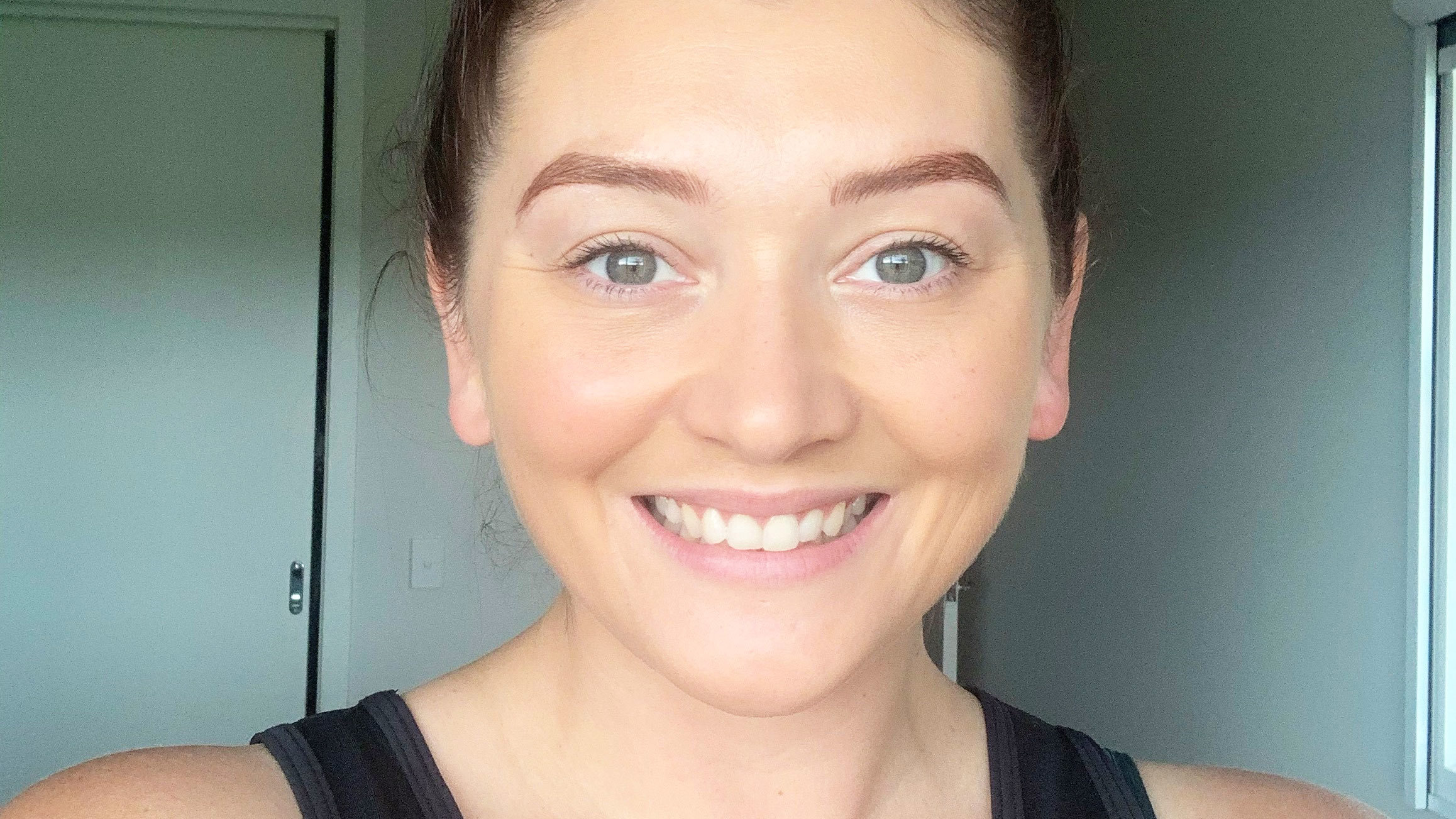 The new technique used by hackers is a variation of one previously reported by 9news.com.au, whereby an image of a flag associated with the terrorist group ISIS is posted on the Facebook account. The image of the ISIS flag also violates Facebook's community standards.

For Victorian mum Tamsyn Cromb, having child exploitation images uploaded onto her Facebook page was a horrifying experience.

Ms Cromb's Instagram account was also hacked during the ordeal, as were her Netflix, Paypal and email accounts.

In a dramatic twist, her hacker even reached out to her via email and tried to blackmail her into sending them Bitcoin.

It all started on October 7, when she logged in to Facebook and saw a notification that one of her posts had violated its community standards.

"There were these little thumbnail images, and I thought, what is this?" she said. 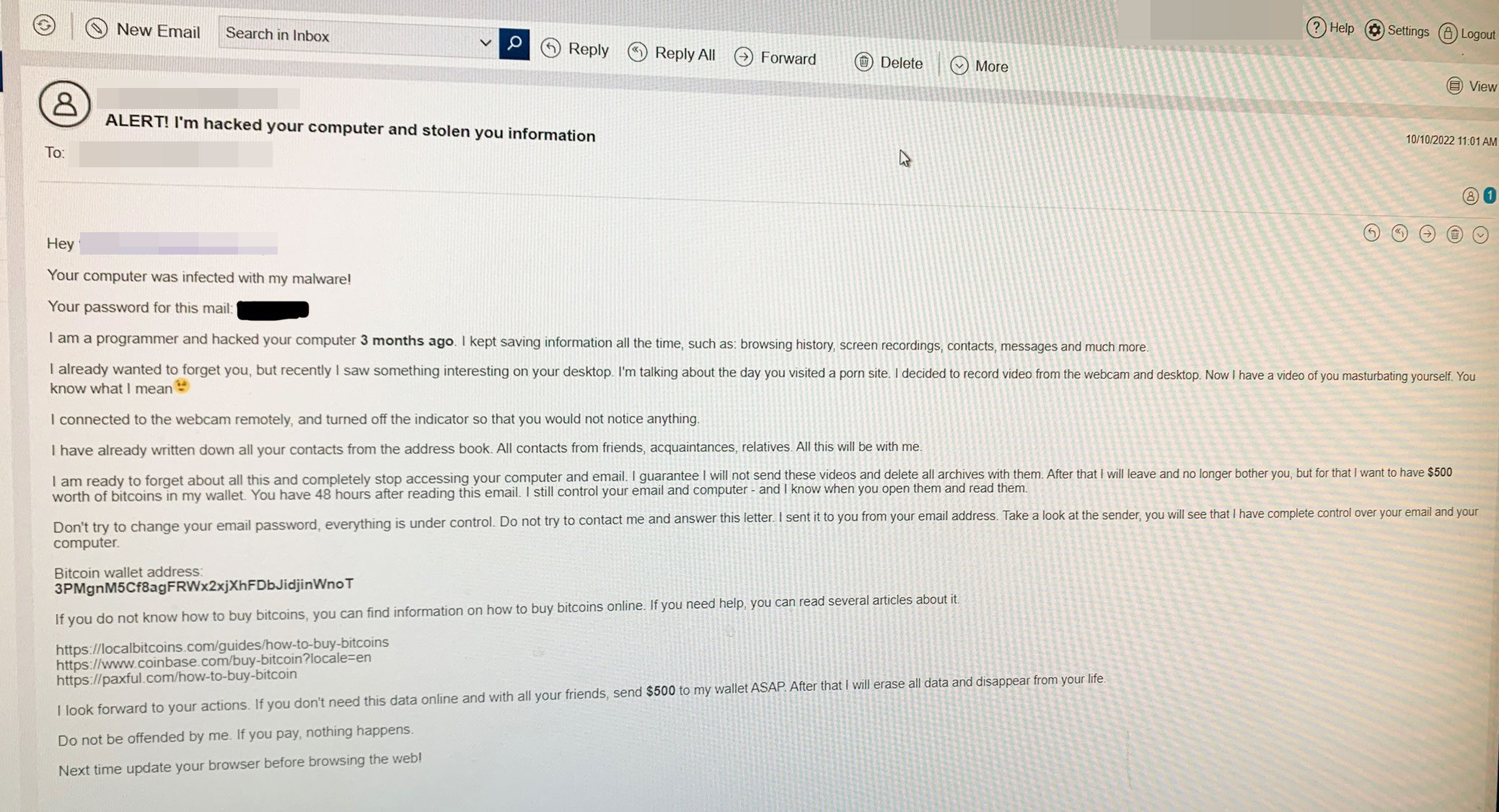 Ms Cromb said when she zoomed in on the images and was shocked to see they contained child exploitation images.

"It was horrible and actually a bit traumatic to have that posted on my page," she said.

"Some of my friends saw it and they messaged me instantly, saying something really bad is going on with your Facebook."

Ms Cromb then got a bizarre email from her hacker, notifying her of their intentions.

"The English was really bad, but it said I'd been hacked and my information stolen," she said.

"The email actually said this is your password, and it was my password. That was quite freaky." 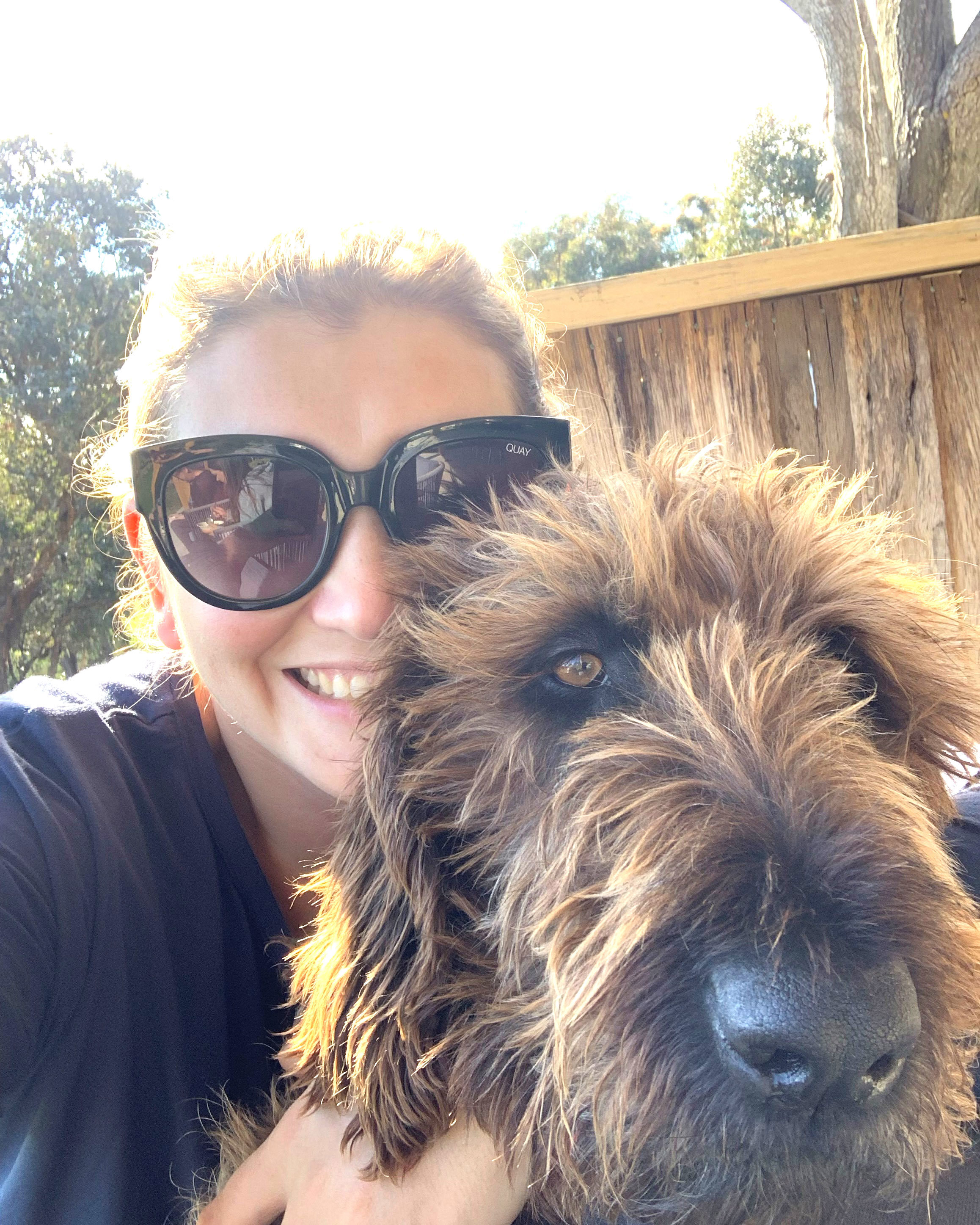 "It said if you pay $500 in bitcoin then we will delete everything and won't make it public," she said.

"That's when I actually starting feeling a bit better because it was so ridiculous. I knew they had nothing on me."

Ms Cromb said she has since tried several methods of regaining her Facebook and Instagram accounts but with no success.

The hacker has changed her usernames, passwords and information associated with her pages.

"Facebook still think that it's me and it's so automated that you can't really get any help," she said.

"You can't even explain under any of their online avenues or speak to anyone in person."

Ms Cromb said her experience had taught her the importance of having different passwords for all of her accounts.

"You kind of think your Facebook is private if it is set to private, but it's not," she said.

"It's really creepy to think that these people have access to my account when all of my posts are usually of my kids."

Victorian mum and police officer Annie Clark was also targeted last month by Facebook hackers in a similar fashion, however, in her case, both child pornography and an image of an ISIS flag was used.

Within minutes of the posts going up on her page, Ms Clark's account was disabled by Facebook.

"I didn't actually see it. It all happened in about three minutes that Facebook shut me down. That's how quickly it happened," Ms Clark said.

Ms Clark's friends were quick to fill her in on what had happened.

"I was told my Facebook profile photo was changed to the ISIS flag," she said. "It was upside down and black with white scribbly writing."

Just in case those methods were not enough to get Ms Clark booted from her account, the hacker changed her birthdate, making her appear to be eight years old and too young to have a Facebook account.

"All of a sudden I was underage, I liked ISIS and child pornography, so I think that was all three that ticked the box," she said.

Although she eventually managed to regain control of her Facebook account, Ms Clark said the experience had made her more wary of social media.

"You put all your trust in social media but then when something like this happens you can't even speak to someone at Facebook about what has happened."

A Facebook spokesperson said: "Content that exploits children is not allowed on our services, and we're constantly working to keep anyone, including hackers, from sharing content that violates our policies on our platform."

"We take immediate action to remove illegal activity as quickly as possible. We continue to make significant investments in technology to protect the security of people's accounts."