A woman who took Goondiwindi Council to court over a pothole she said injured her has just received a six-figure payout.

Paula Tait alleged that the pothole, which measured 1m long and 20cm deep, caused another rider and herself to fly off their motorbikes.

The pothole had been created on the highway north of Goondiwindi, 350km west of Brisbane, during a period of flooding. 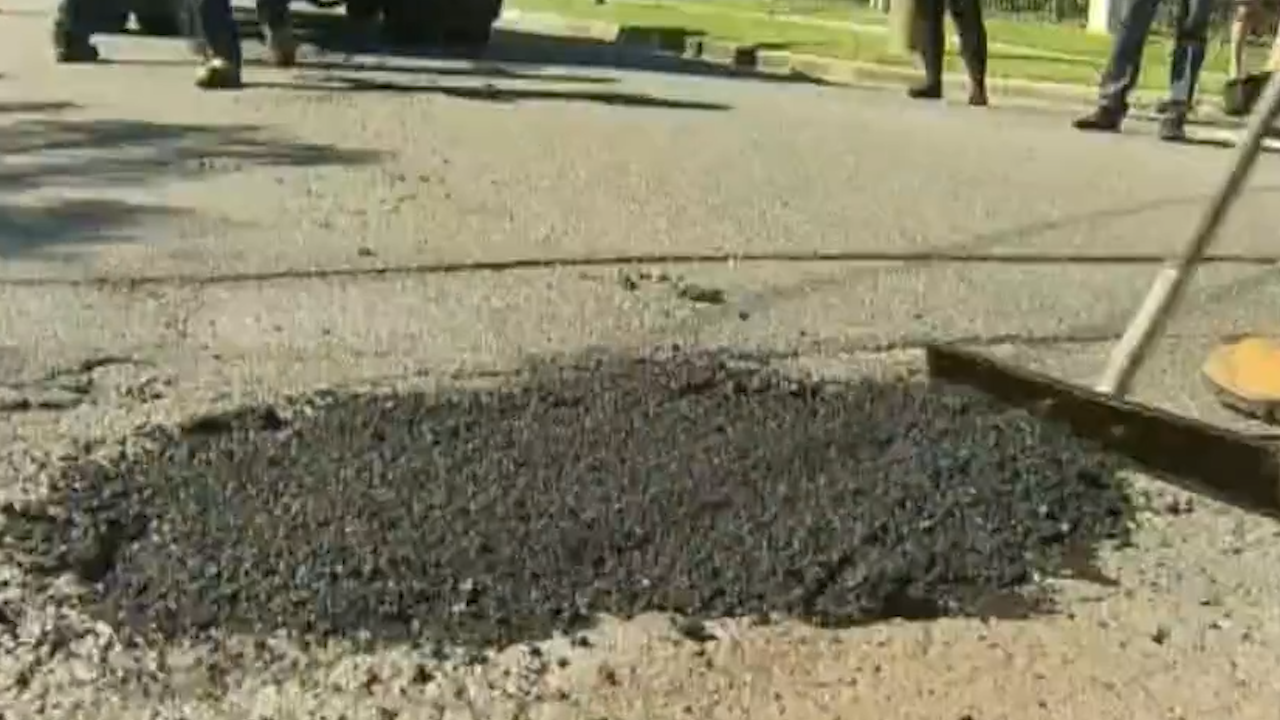 Warning signs installed by the council in days prior had blown over.

Goondiwindi Regional Council has been ordered to pay more than $300,000 in damages in a landmark case prompting fears from local government.

Legal experts warn the case will set a precedent for other councils around the state, which are now more vulnerable to liability action at ratepayer's expense. Greg Hallam, CEO of the Local Government Association of Queensland, is pushing for the legal hole to be filled in to protect councils from exorbitant payouts.

"To mirror NSW and give specific protections to councils going about their ordinary business, opening and closing roads during a flood period," he said.

"This is a major issue for all of Queensland."

With millions of kilometres in roads to maintain, some councils are considering lowering speed limits and installing permanent warning signs in efforts to prevent payout costs. 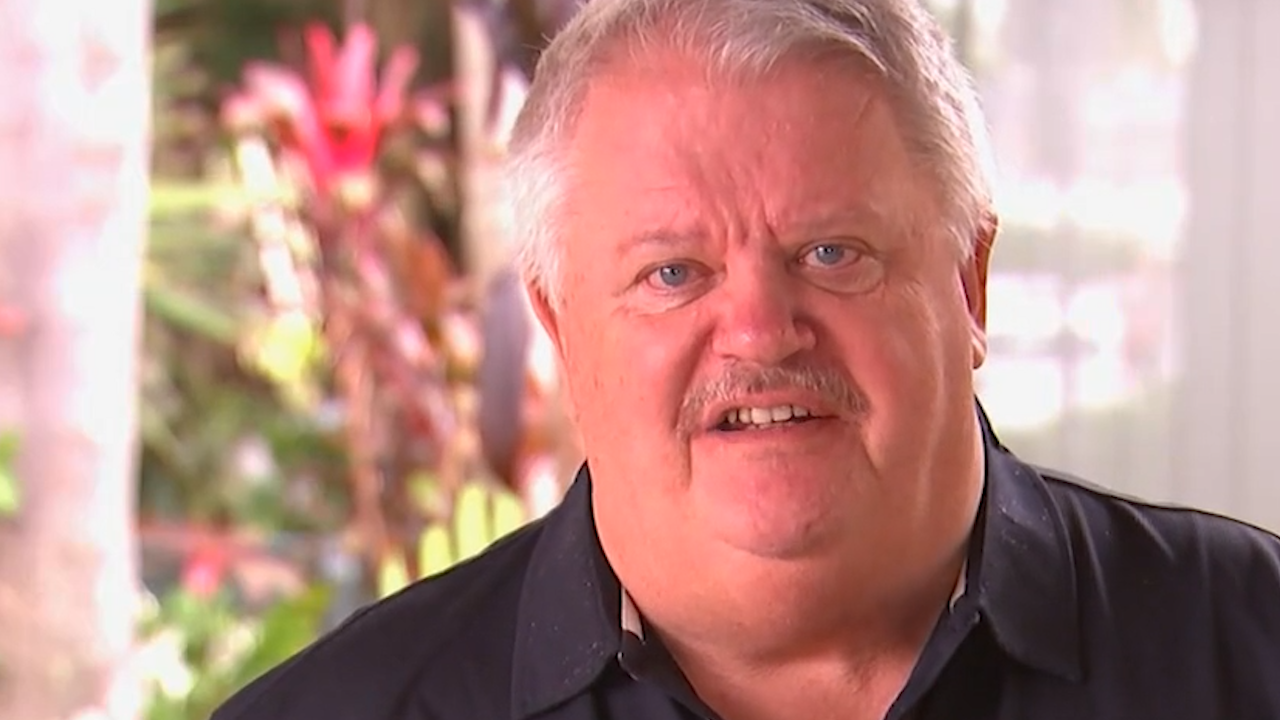 "The reality is they've got motorists' lives in their hands," he said.

"It's absolutely critical they take steps immediately, reasonable precautions to ensure those potholes are fixed."