An Australian man is facing the possibility of a long jail term in Bali after being arrested on the island for allegedly possessing methamphetamine.

9News understands police have claimed they found 0.82g of the drug in Nicholas Lee's villa on Tuesday night after raiding the property.

The 50-year-old from Western Australia has been accused of buying the drugs in Kuta for about $150. 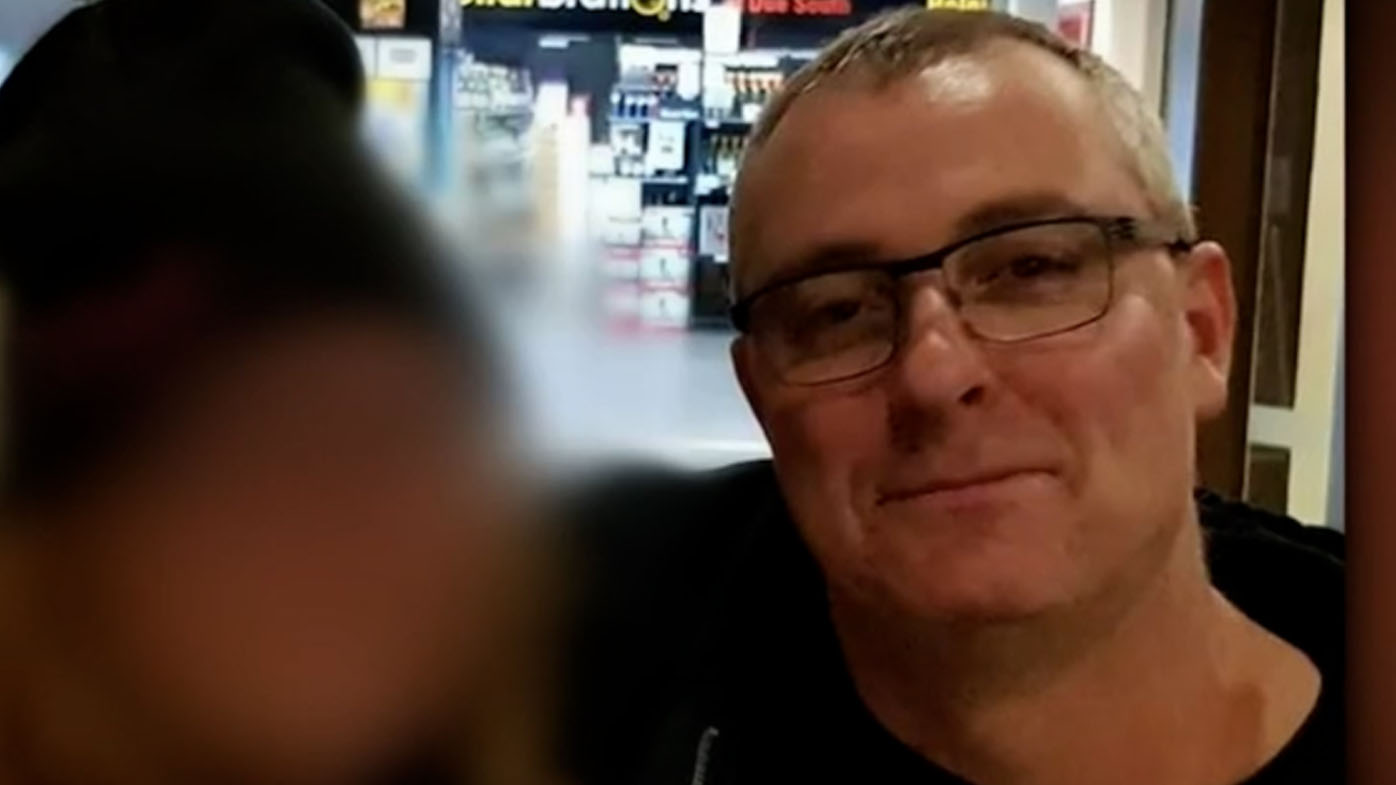 He now faces 12 years in prison if convicted.

Mr Lee, from Perth, had been in Bali for just two weeks, visiting from Papua New Guinea where he works in mining.

Representatives say he's distraught and apologises to family and friends.

Lawyer Edward Pankahira said Mr Lee was upset about his decision and apologised to his family and friends, local media reports.

READ MORE: Australia sending troops to help with unrest in the Solomon Islands 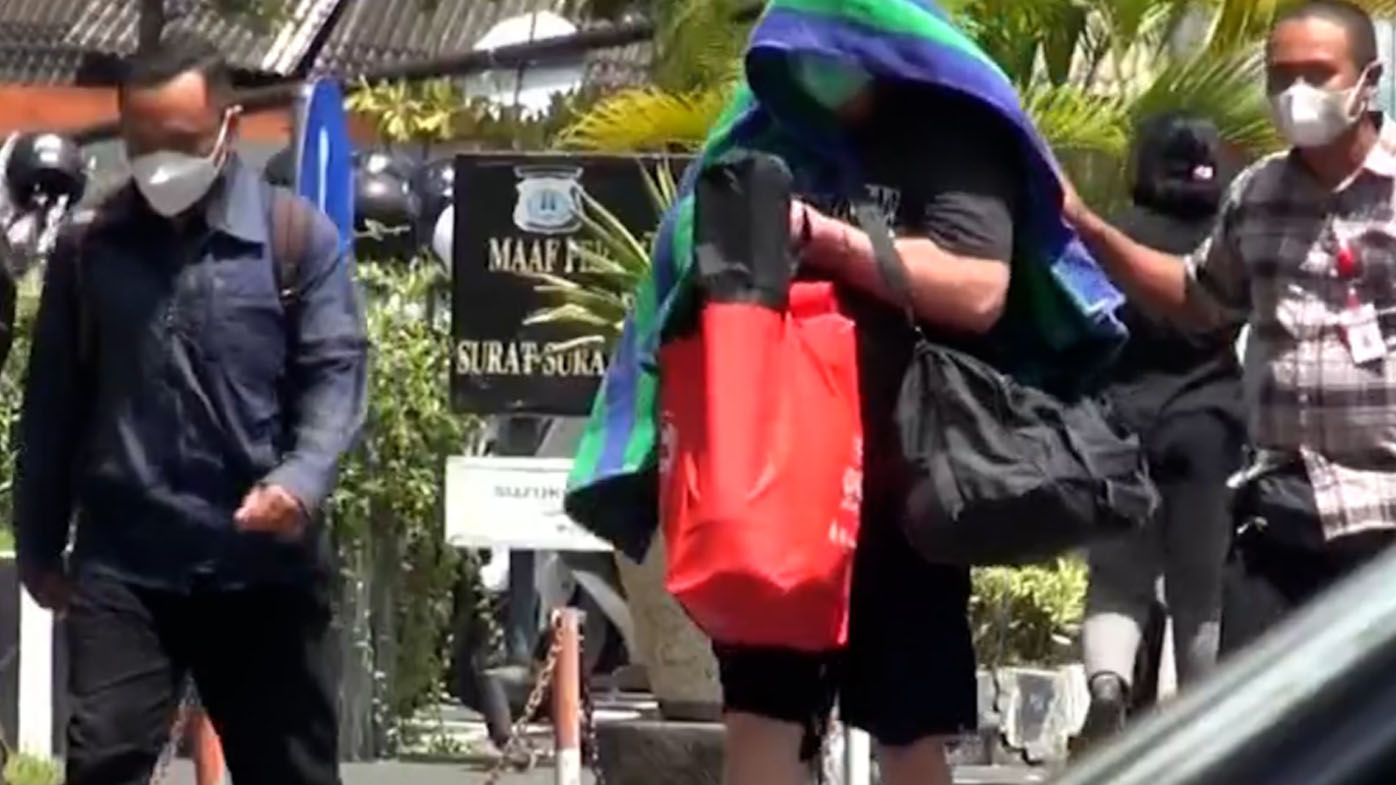 "He said he had quit (stimulants) for four years … When he came to Bali, he started doing it again," Mr Pankahira said.

"He is very (regretted) about the situation."