The daughter of bikie boss Troy Mercanti is recovering in hospital and her friend is fighting for her life after a car crash in Dianella, Perth.

The crash occurred on Grand Promenade on Wednesday night, with the Ford Falcon slamming into a power pole.

Mother of one Tori Mercanti, 26, and the driver, a 30-year-old woman, were pulled from the wreckage. 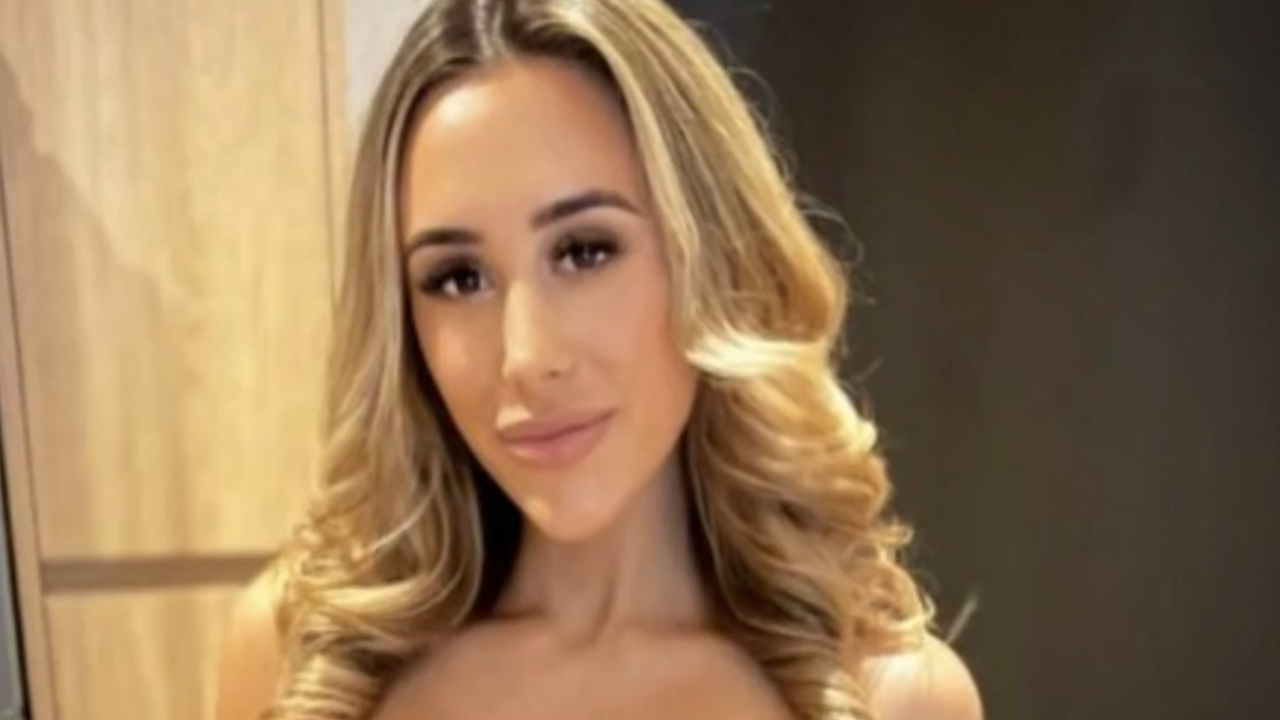 The driver was in a critical condition.

Troy Mercanti visited his daughter in Royal Perth Hospital yesterday, but did not speak to media. 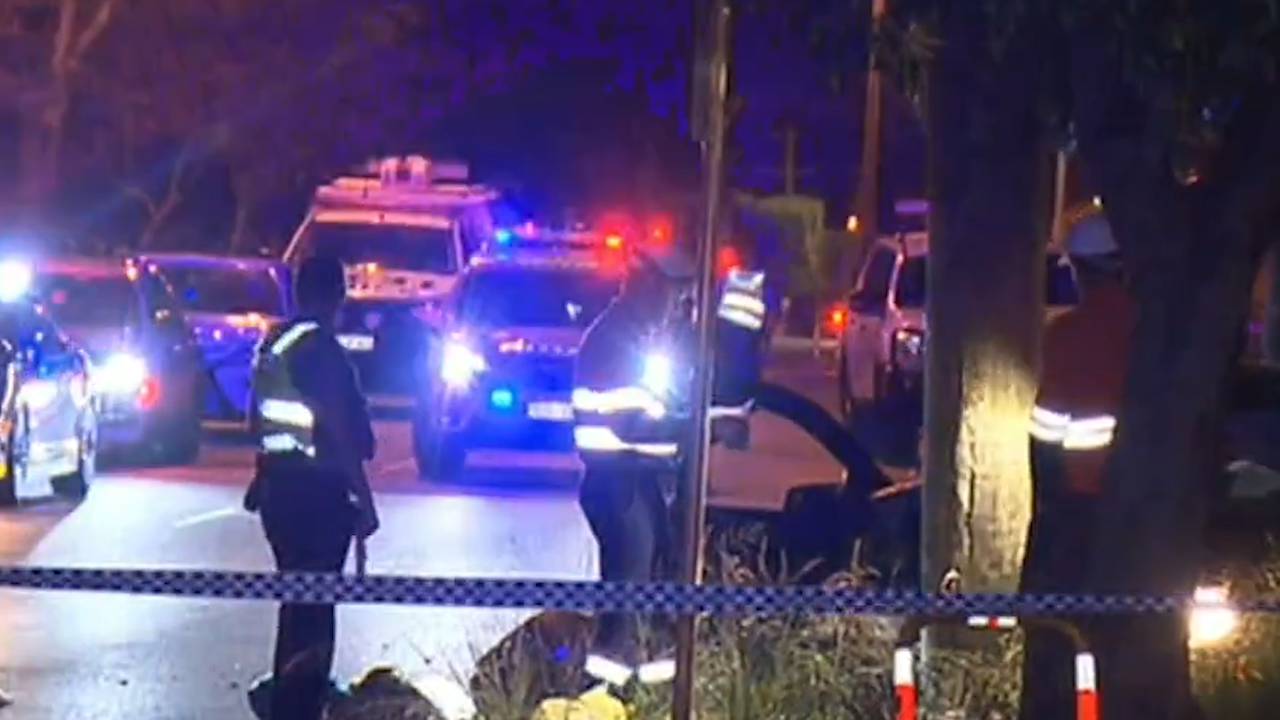 "There won't be any comment from Mr Mercanti, it's a private family matter."

Ms Mercanti is being treated for whiplash, but is expected to make a full recovery.

The driver remains in intensive care. 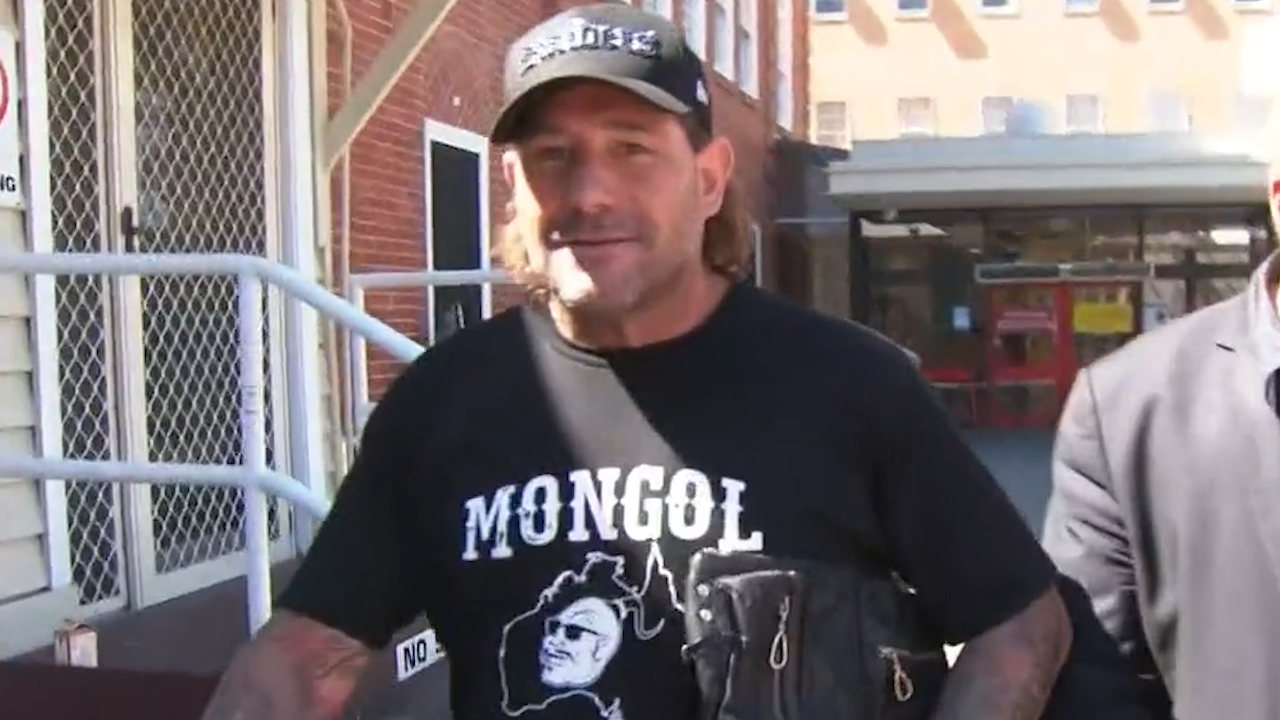 Troy Mercanti made headlines earlier this year, after he won a fight to change his bail conditions to allow him contact with other gang members.