Defence Minister Peter Dutton has confirmed that a Chinese 'spy ship' spent three weeks off the Australian coast this year.

Mr Dutton told Today that the surveillance vessel remained outside Australian waters and did not break any laws.

The People's Liberation Army Navy ship sailed from waters off Darwin hugging the coastline and headed as far south as Sydney.

READ MORE: Eastern Australia to be bombarded by rain as deluge continues 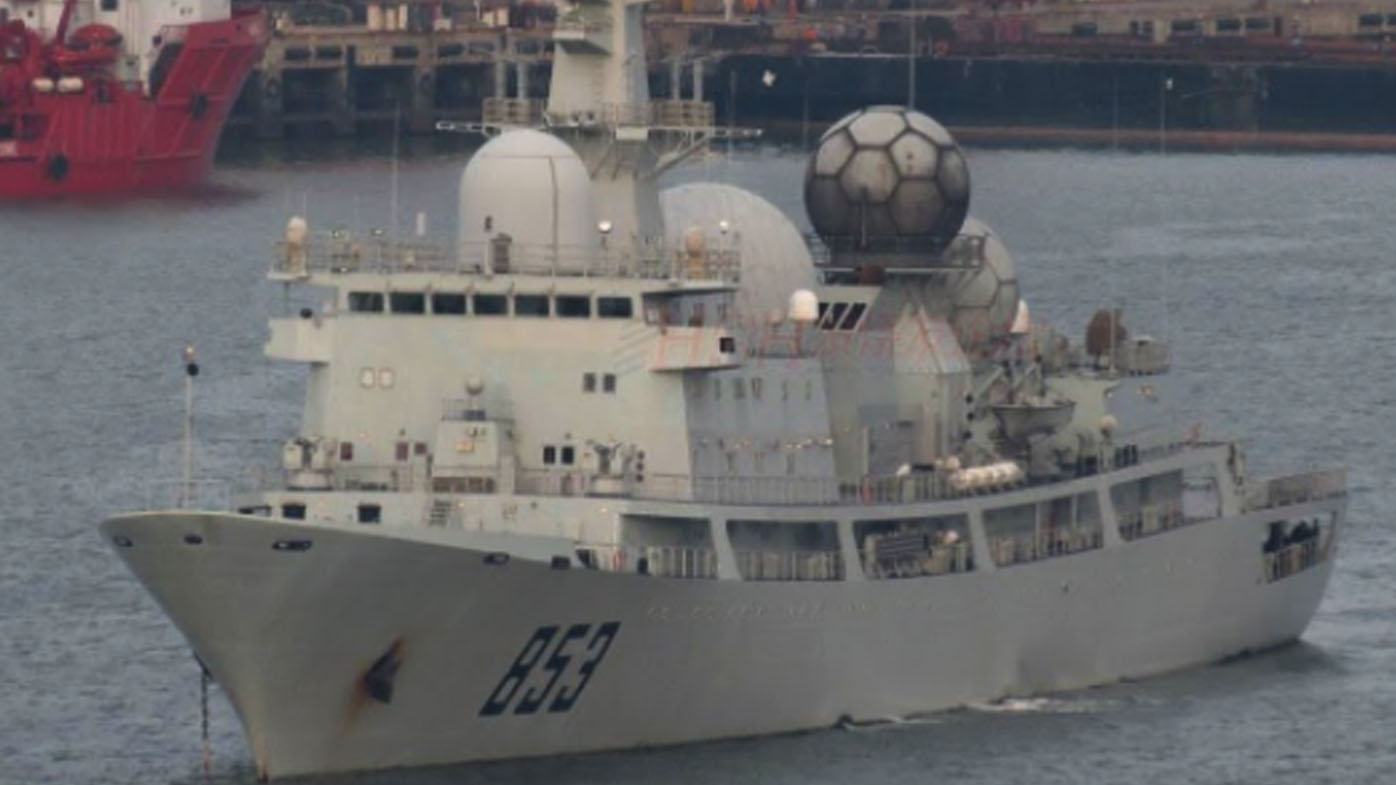 Mr Dutton said its crew were probably monitoring signals and other communications for a prolonged period.

"They will be involved in intelligence collection, signals collection. They will be looking to survey different attributes and have that general presence."

Mr Dutton said the incident earlier this year was a reminder of China's military build-up.

"China has in its fleet 355 ships and submarines, that goes to 460 within the next nine years or so. It's a concerning time. 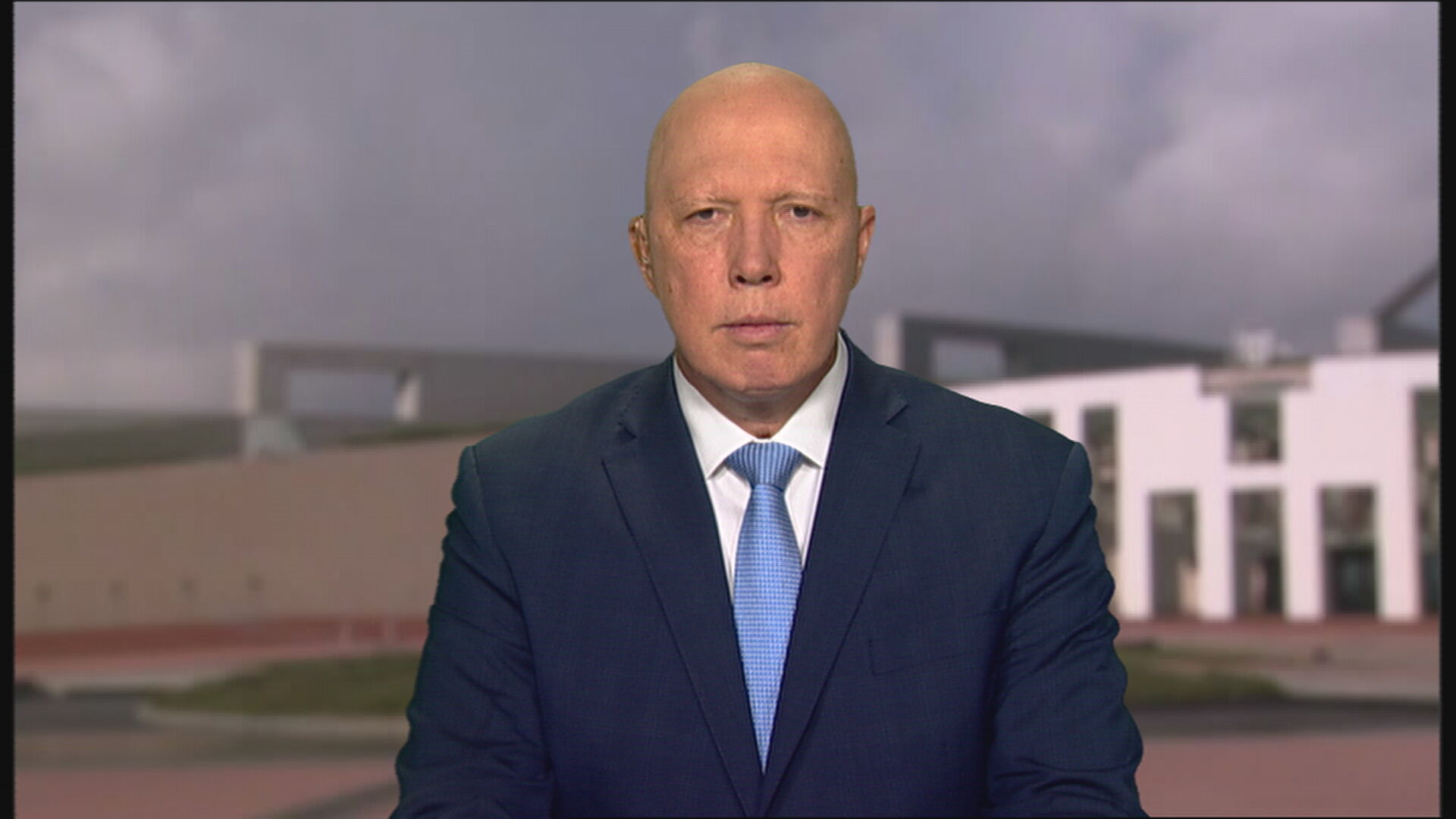 "That is why Australia has to be strong and stands up for our values. I think it's right that people have a clear picture of what is going on."

It surveilled the Talisman Sabre 2021 military exercises involving Australia, the US and other international forces.