A man has been charged after police seized hundreds of weapons and explosives as part of alleged doomsday preparations.

Police uncovered a property north-west of Sydney which was allegedly being used to store a significant number of weapons, firearms and explosives.

Officers carried out a warrant at a Kurrajong address just after 11am yesterday. 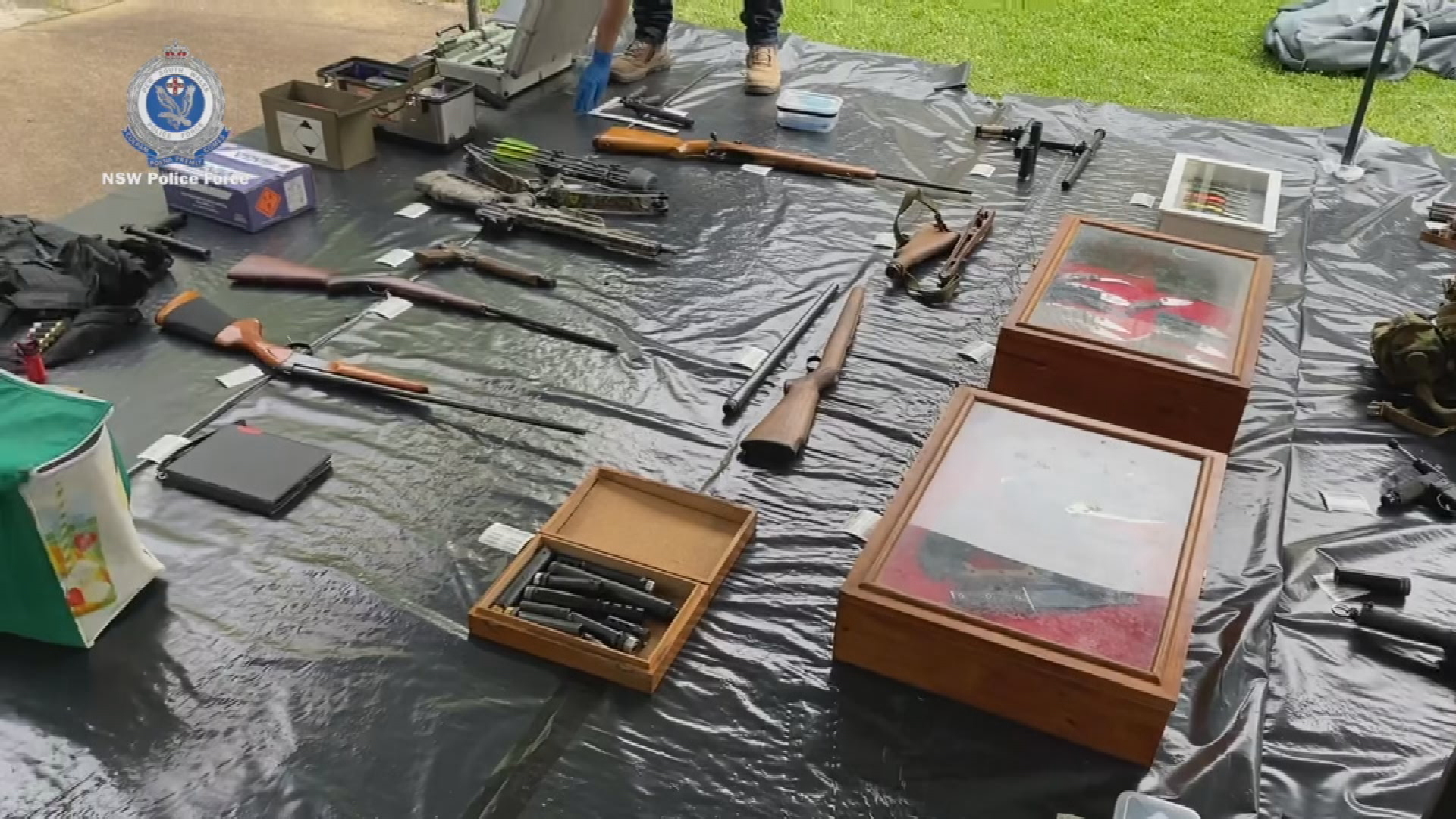 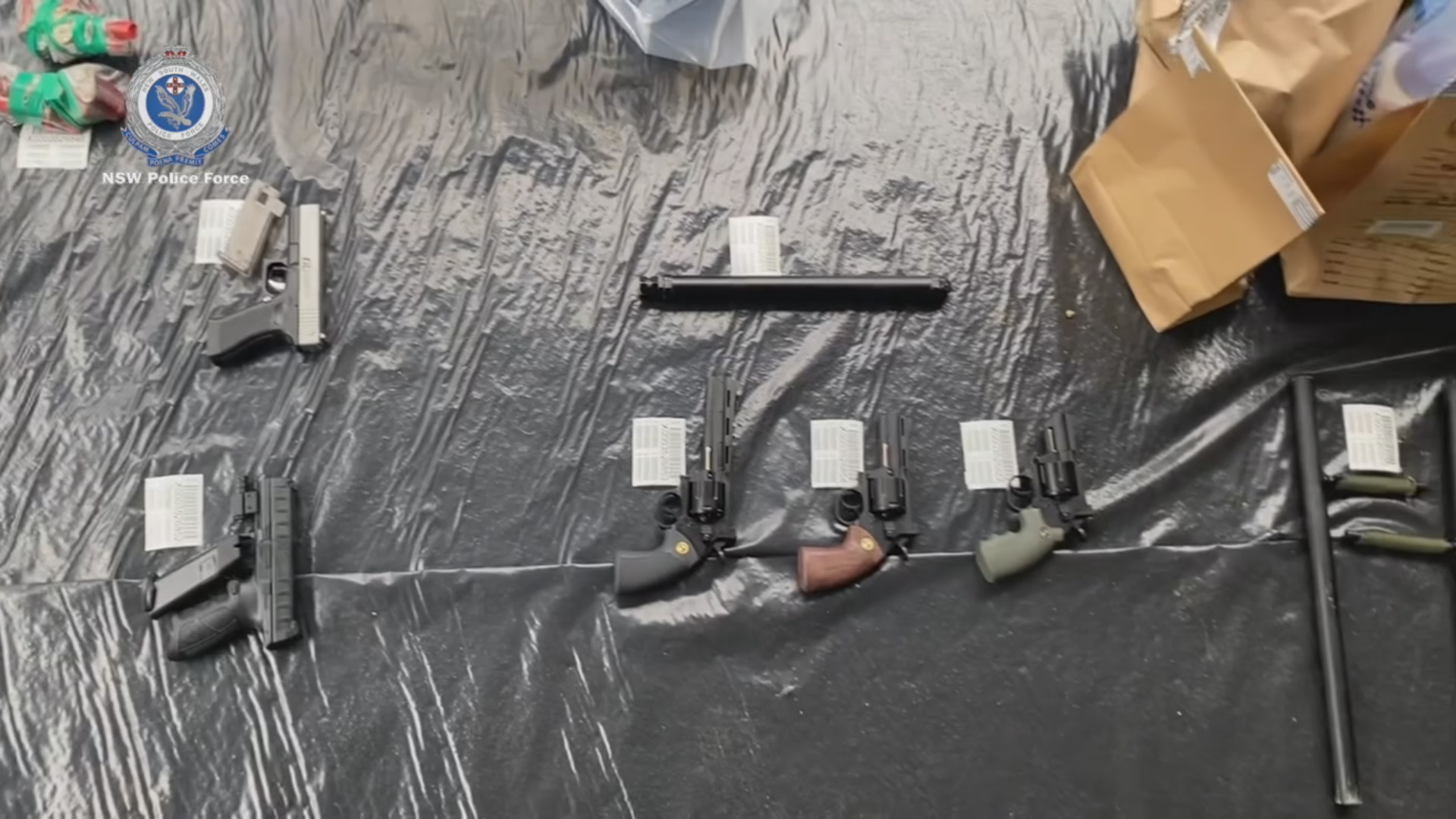 During a search of the property, police found prohibited weapons including firearm silencers, electronic stun devices, extendable batons, and 77 knives.

More than 250 kilograms of ammonium nitrate, an explosive, was also found.

"Significant numbers of items, what can only be described as alarming items, were identified," Superintendent John Watson said.

"It is quite apparent that he has been amassing all of these things over a period of time." 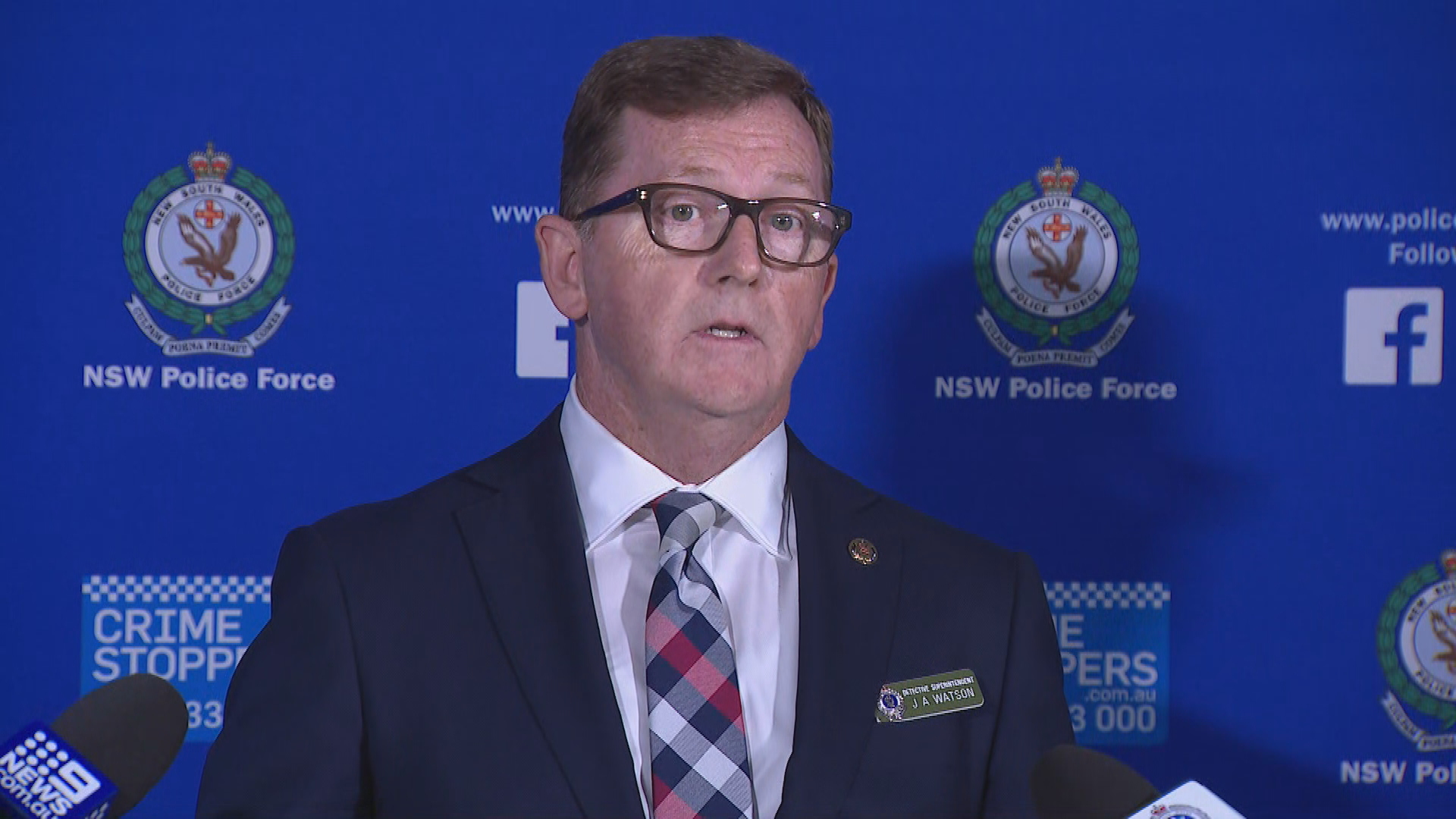 9News understands some of the items were buried in the ground.

Simon Clay, 42, was arrested at the property and taken to Windsor Police Station.

He was charged with six offences.

Police allege he is a doomsday prepper and was stockpiling for the end of the world.

"There is no doubt in our minds this matter posed significant risk this individual, his family but also the community at large," Superintendent Watson said.

"The potential for a catastrophic event has been averted through the seizure and the arrest of this person." 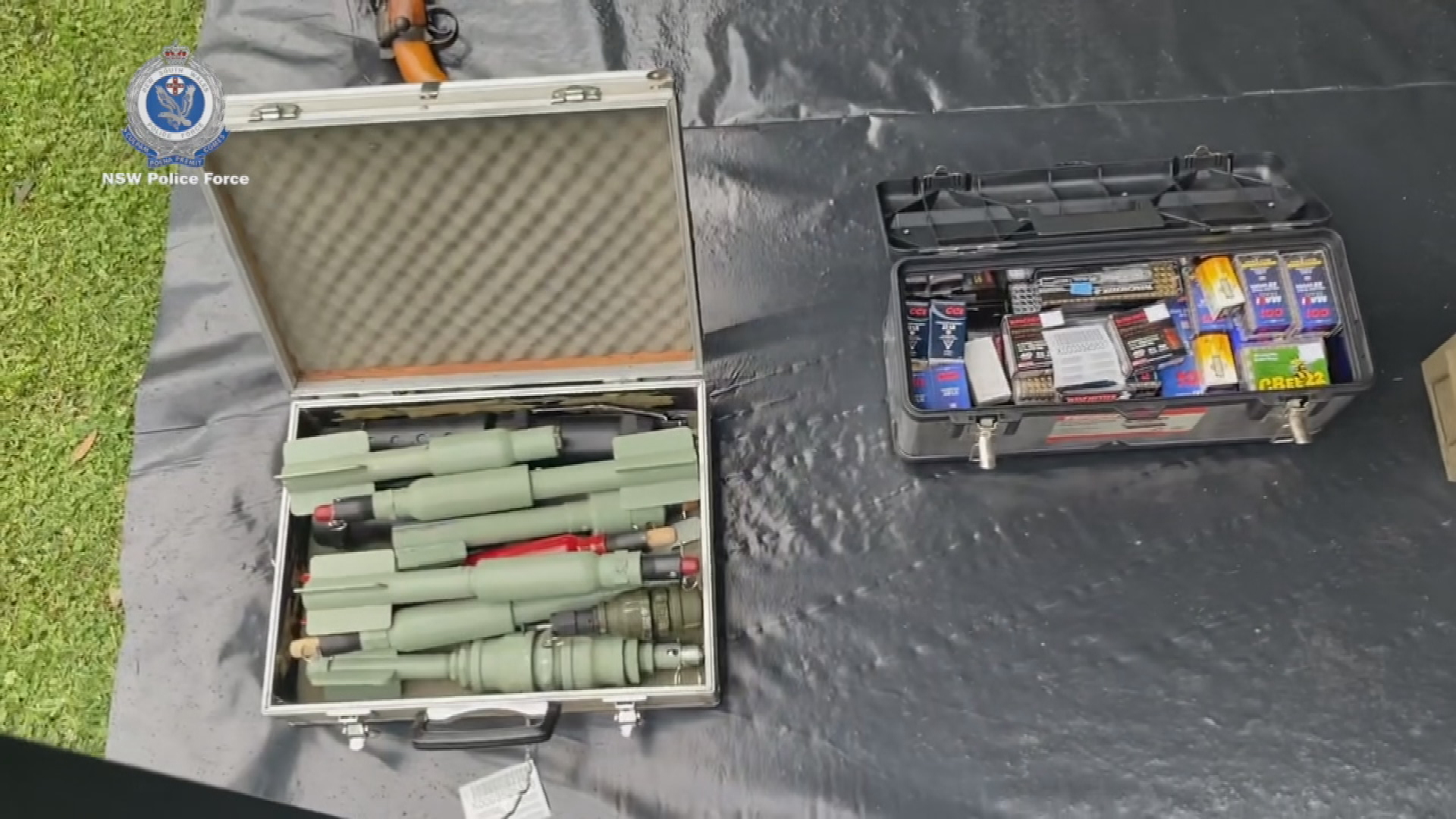 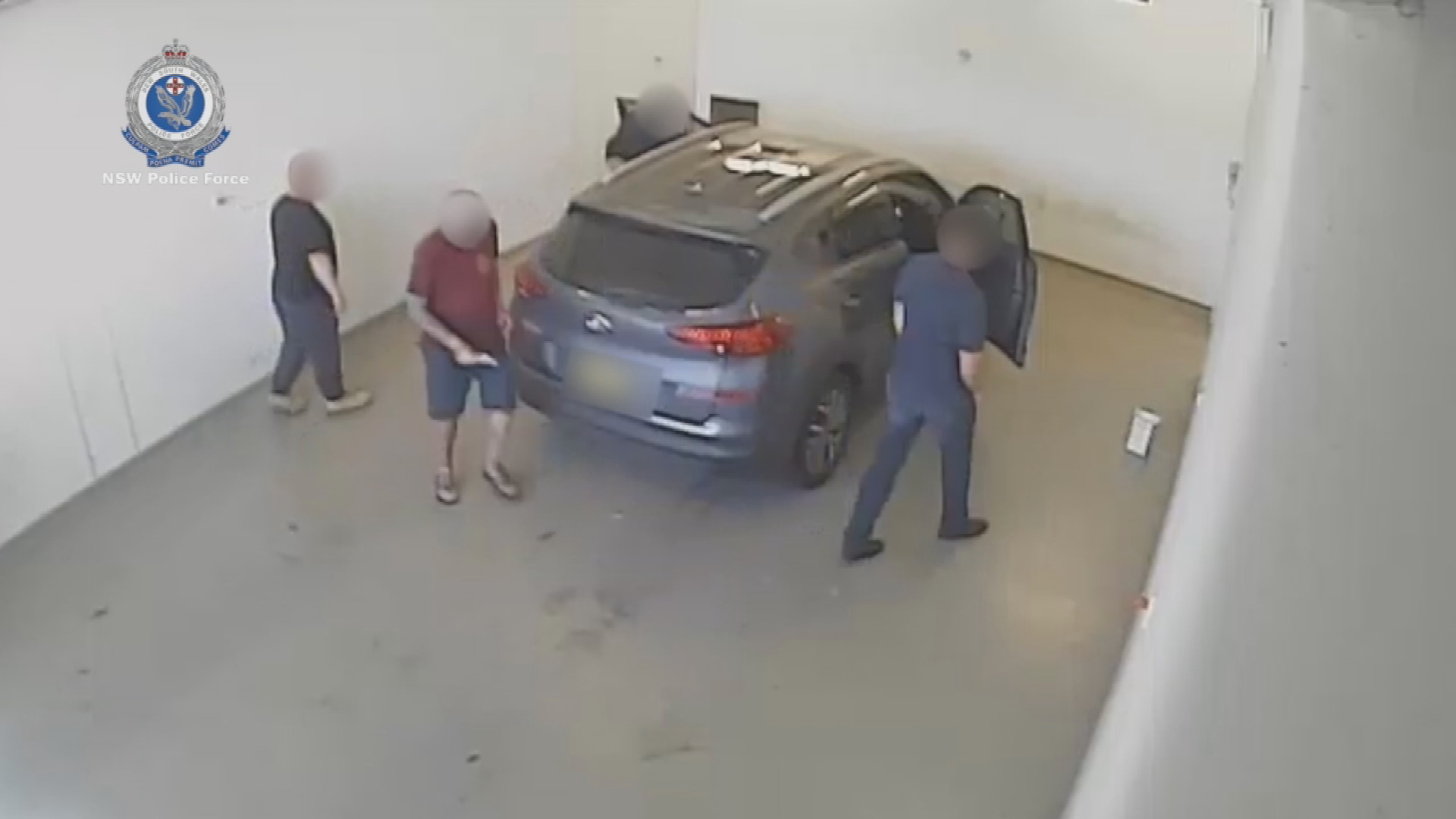 His lawyer made no application for bail.

Mr Clay will reappear before a magistrate next Wednesday.