Residents in north-west NSW are being warned to brace for major flooding tomorrow.

The town of Wee Waa could be cut off by flooding as severe thunderstorms lash the north-west of the state.

It comes as towns in the area have already been hit by flooding including Gunnedah. 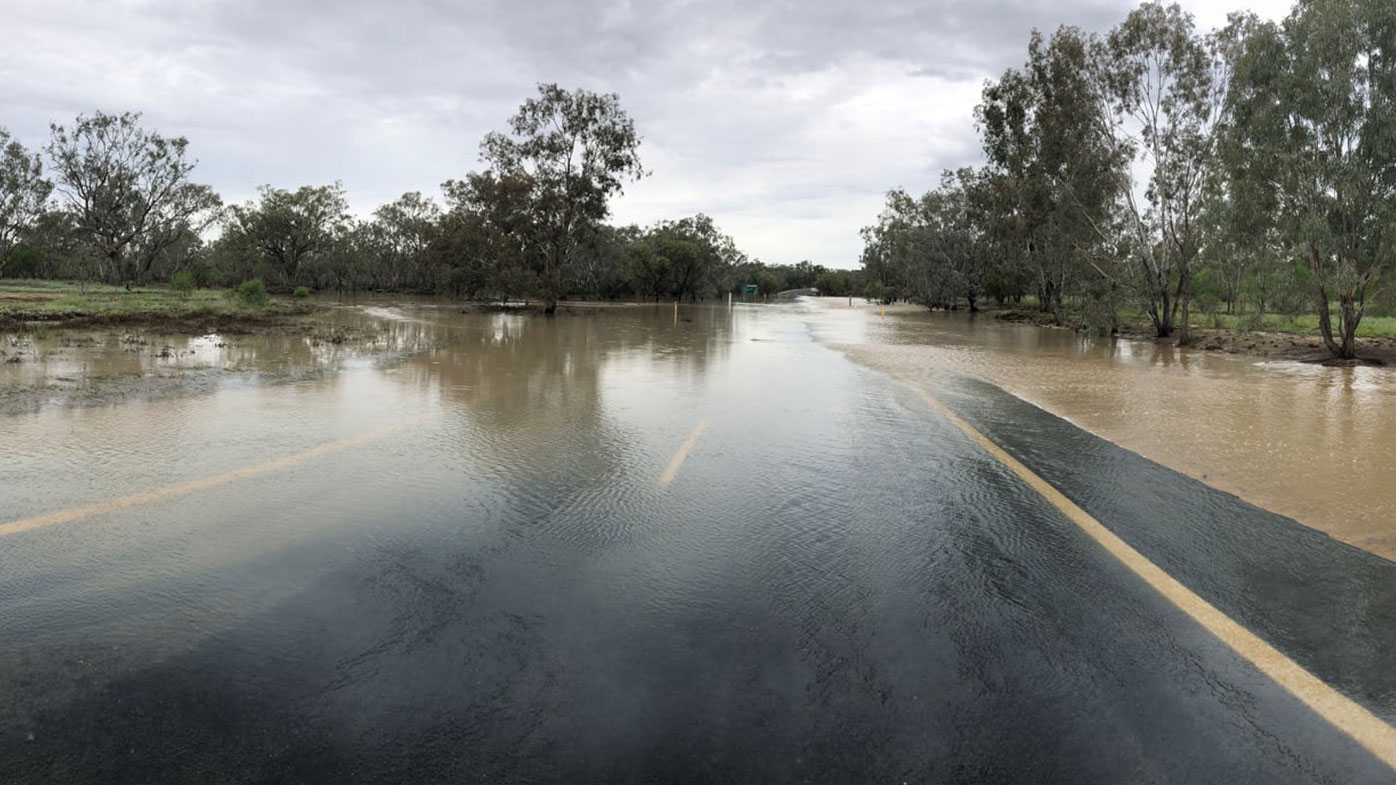 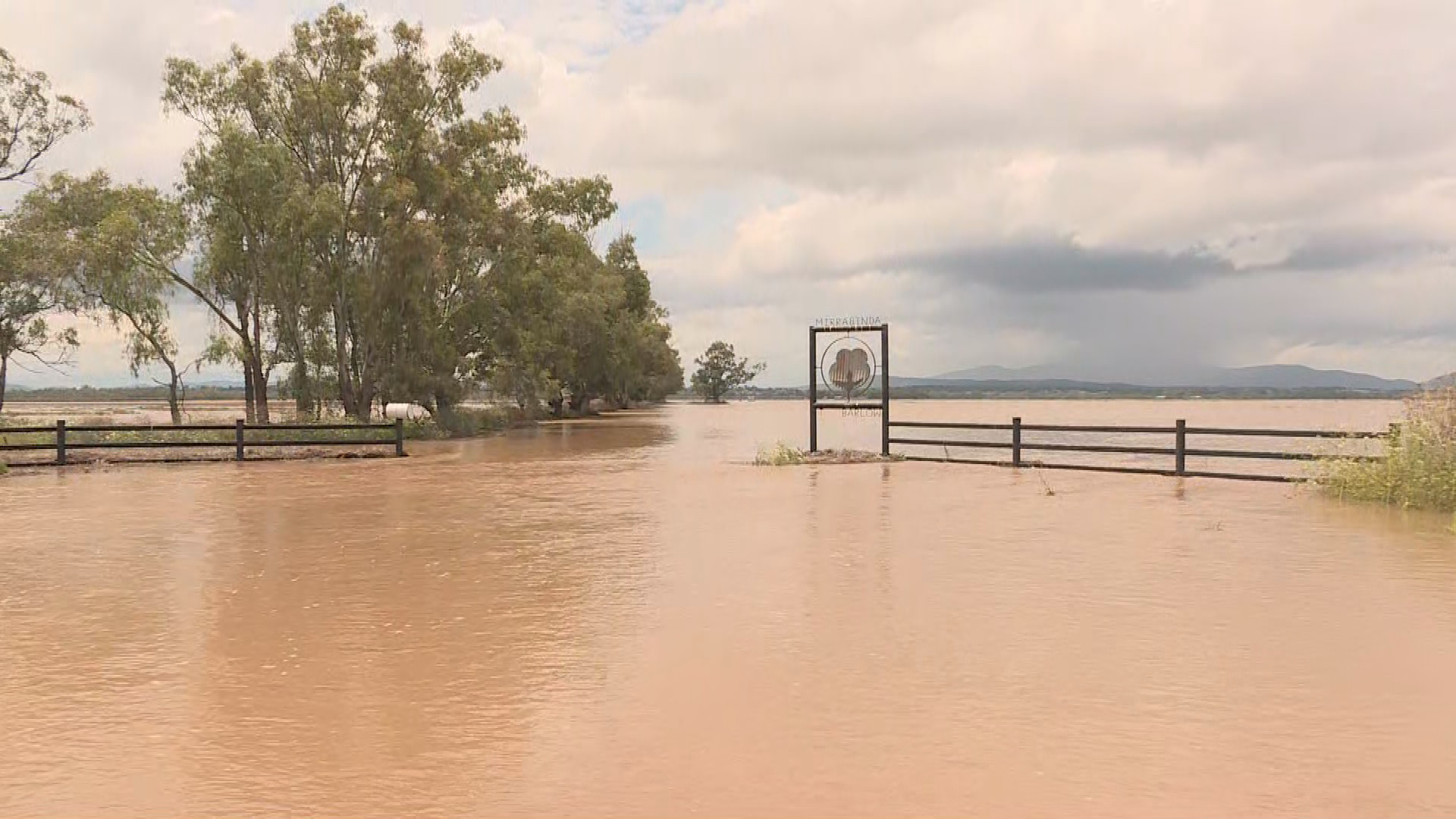 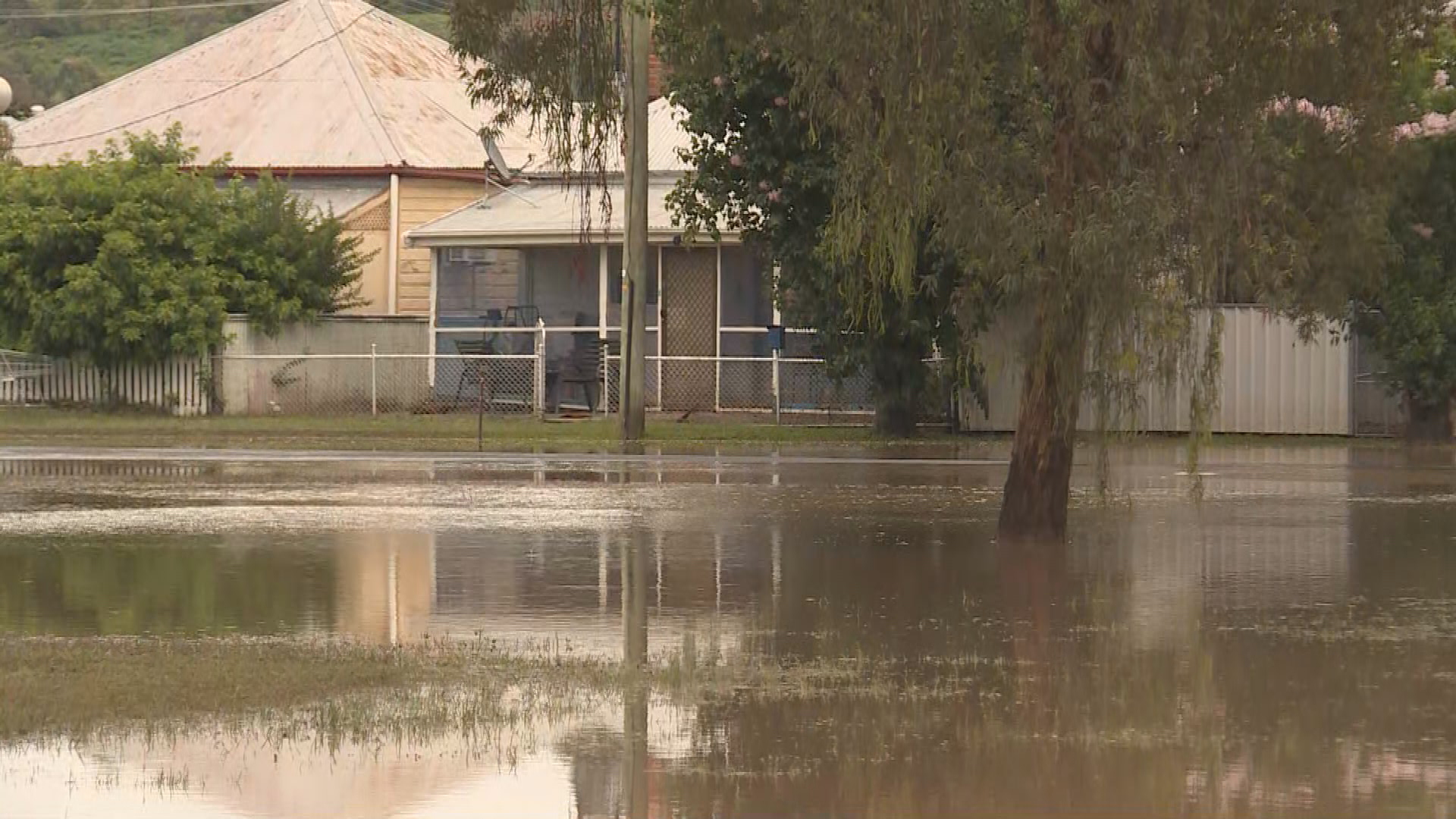 Heavy rain and storms have lashed most of the state today.

A severe weather warning is in place for Broken Hill as well as most of southern NSW, the Bureau of Meteorology (BoM) said.

"This rainfall may cause new and renewed flooding across NSW inland rivers and the Hunter River, many of which have been impacted by recent flooding," the BoM said. 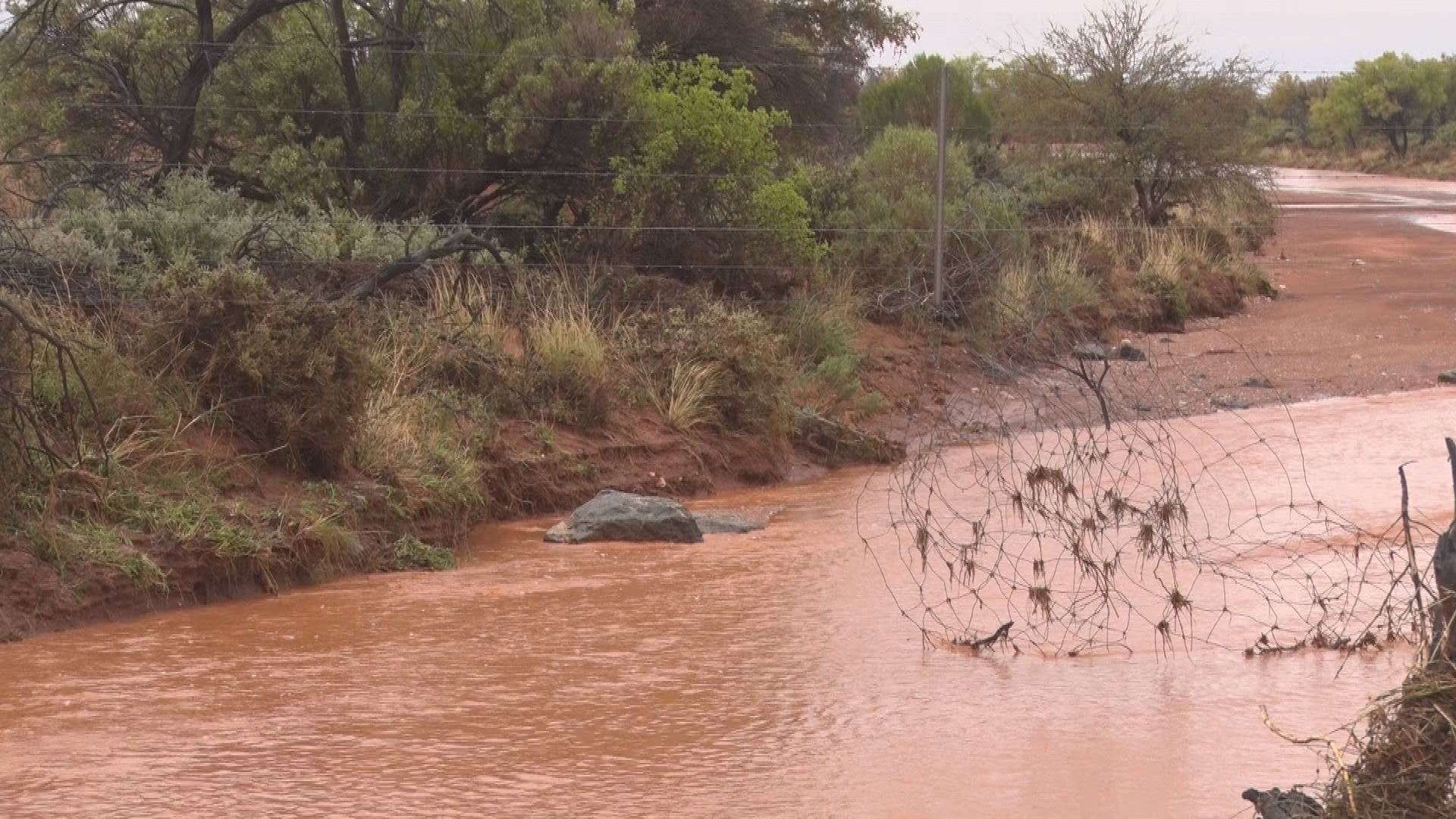