Sydney Harbour has been lit up with a blue glow after a rare display of bioluminescence in the water.

The water normally reflects the glowing lights of the Opera House, Luna Park and the Harbour Bridge, however this week it was a little different.

The water had a blue sparkle due to bioluminescence, captured by Eddy Agcaoili. 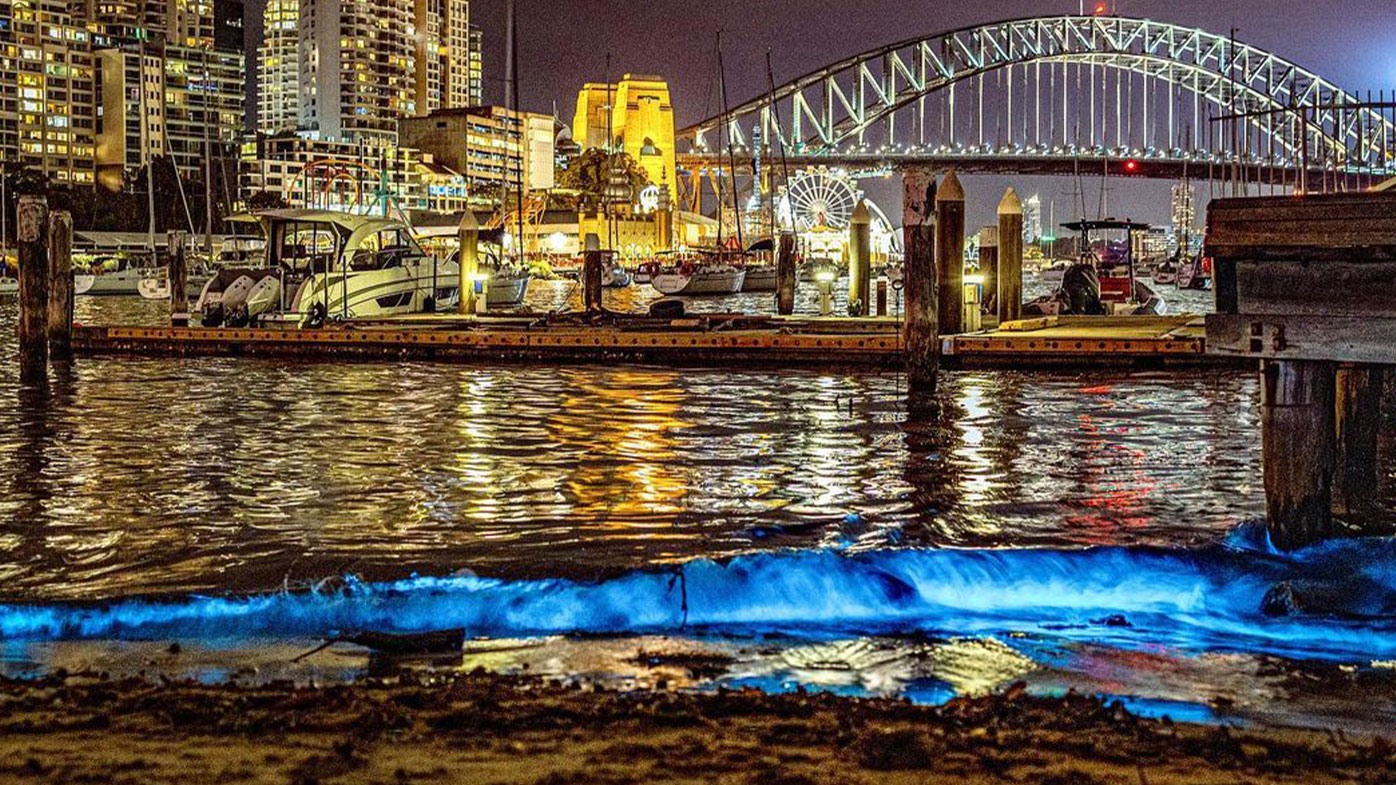 Weatherzone said bioluminescence is a natural phenomenon where light is produced by a chemical reaction inside living organisms.

"In this case, the light was emitted by small organisms that were present in a dense bloom near the water's surface," Ben Domensino from Weatherzone said. 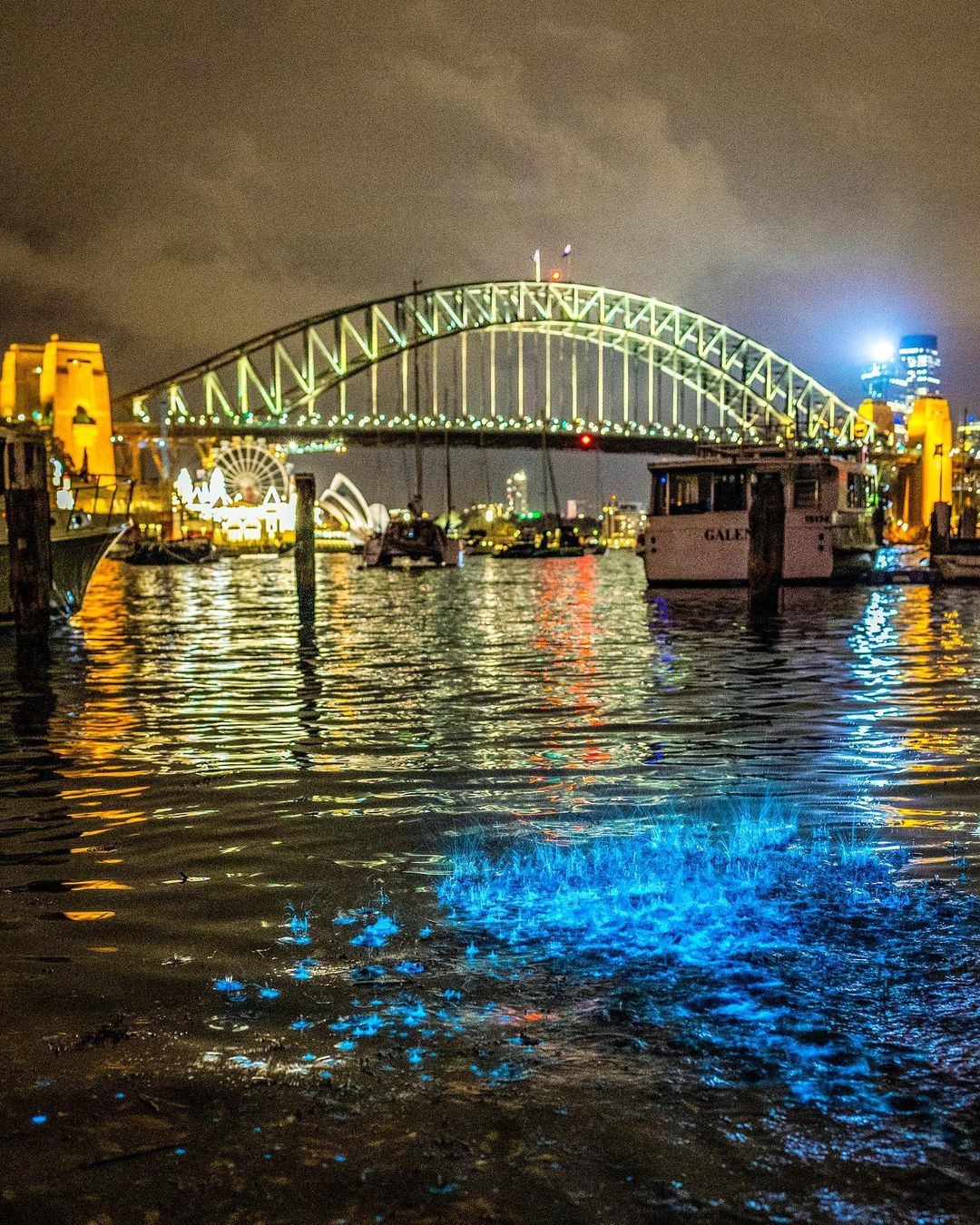 Bioluminescence can occur in animals living deep in the ocean, on land and in the sky.

It can't be predicted when bioluminescence will take place, although some lucky people do get to see the light show when it occurs on the Australian coastline.