From its somewhat chequered origins in the 1950s when Philadelphia police reportedly started using the term to describe the traffic chaos in the streets after Thanksgiving, Black Friday has transformed into one of the most highly-anticipated shopping events of the year.

But there's more to the shopping craze than just shopping bags and the swiping of credit cards.

Consumer behaviour expert Associate Professor Maxwell Winchester from Victoria University said it's an event that tells us about a deeper need within all humans – a fear of missing out. "People don't really like to miss out on things," Professor Winchester said.

Professor Winchester said when an item is presented as being scarce then hype is created and more can be charged for it.

"It gets in the media a lot and then even more people are interested. It's almost like a vicious cycle," Professor Winchester said.

"So that's probably what the retailers are playing on here, is if you create a fear of missing out, then people will react to that.

"If there are limited stocks, and they're heavily discounted prices, some consumers who do feel [like they are] missing out will certainly be in there trying to get hold."

That fear of missing out, combined with concern over scarcity of products, is what Professor Winchester said can sometimes even fuel violence. 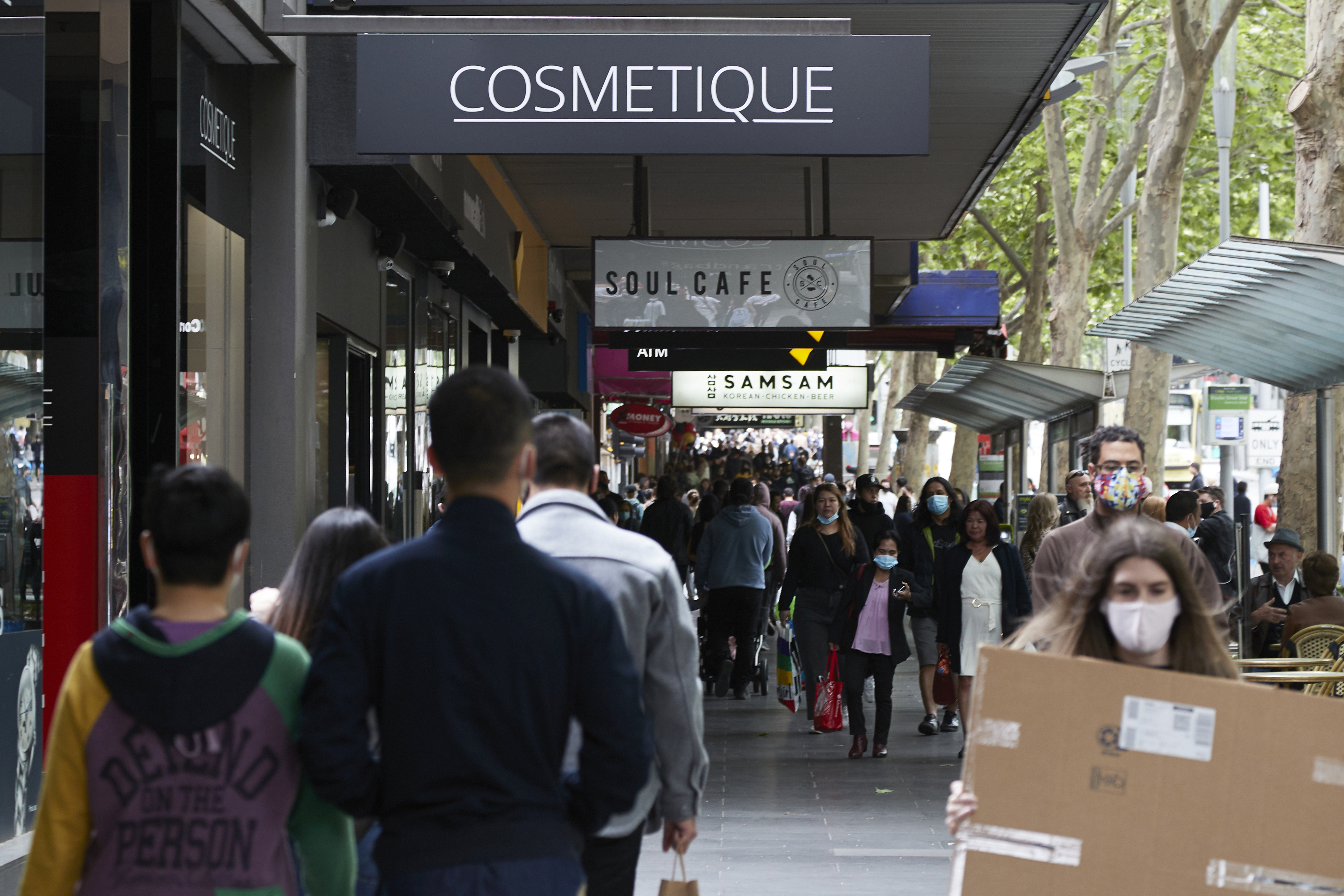 Footage of shoppers being trampled in the US have emerged over the years, with the New York Post reporting that between 2006 and 2018, 44 Black Friday incidents left at least 11 dead and around 109 injured, including a man who shattered his hip after being pushed into a shelf of discounted presents.

"When things are extremely scarce, and there's competition for something that is very scarce, then people will resort to violence to ensure they get what they feel they deserve," Prof. Winchester said.

Prof. Winchester said this type of shopping-related violence was also seen at the start of the pandemic.

"People were going to supermarkets and filling trolleys and taking not their fair share of toilet paper and other items. And there were some instances where the shoppers will get violent and or abusive towards the customers who were hogging." 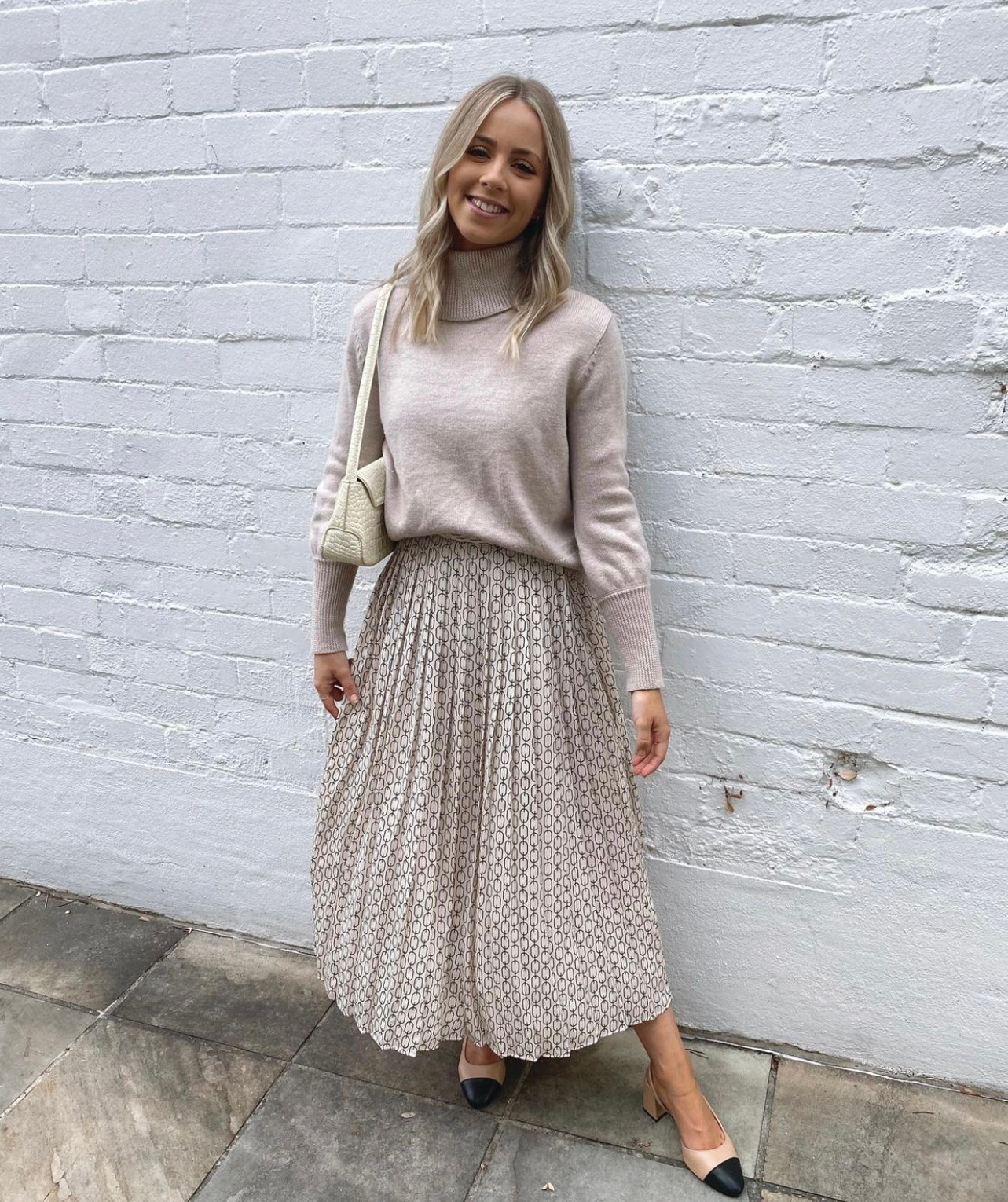 Content creator and student Annika said she's felt the anxiety of missing out on Black Friday.

"I think it's just the bombardment of emails. It's all over social media. So, it's really hard to escape," Annika said.

"Because it is, you know, the limited time offers it's competition to purchase things before it runs out. READ MORE: Some face mask rules likely to be extended in NSW

Prof. Winchester said it is important that when it comes to shopping events like Black Friday consumers stay rational.

"Look at what prices you can get from different retailers and do some research," Prof. Winchester said.