A man stabbed outside a block of units in Sydney's west last night managed to knock on the door of a neighbour who helped him until an ambulance arrived.

"The man was standing near the window there, he said 'I've just been stabbed', and he stumbled a few paces back and fell here on the lawn," tradie Adam Cresnick told 9News. 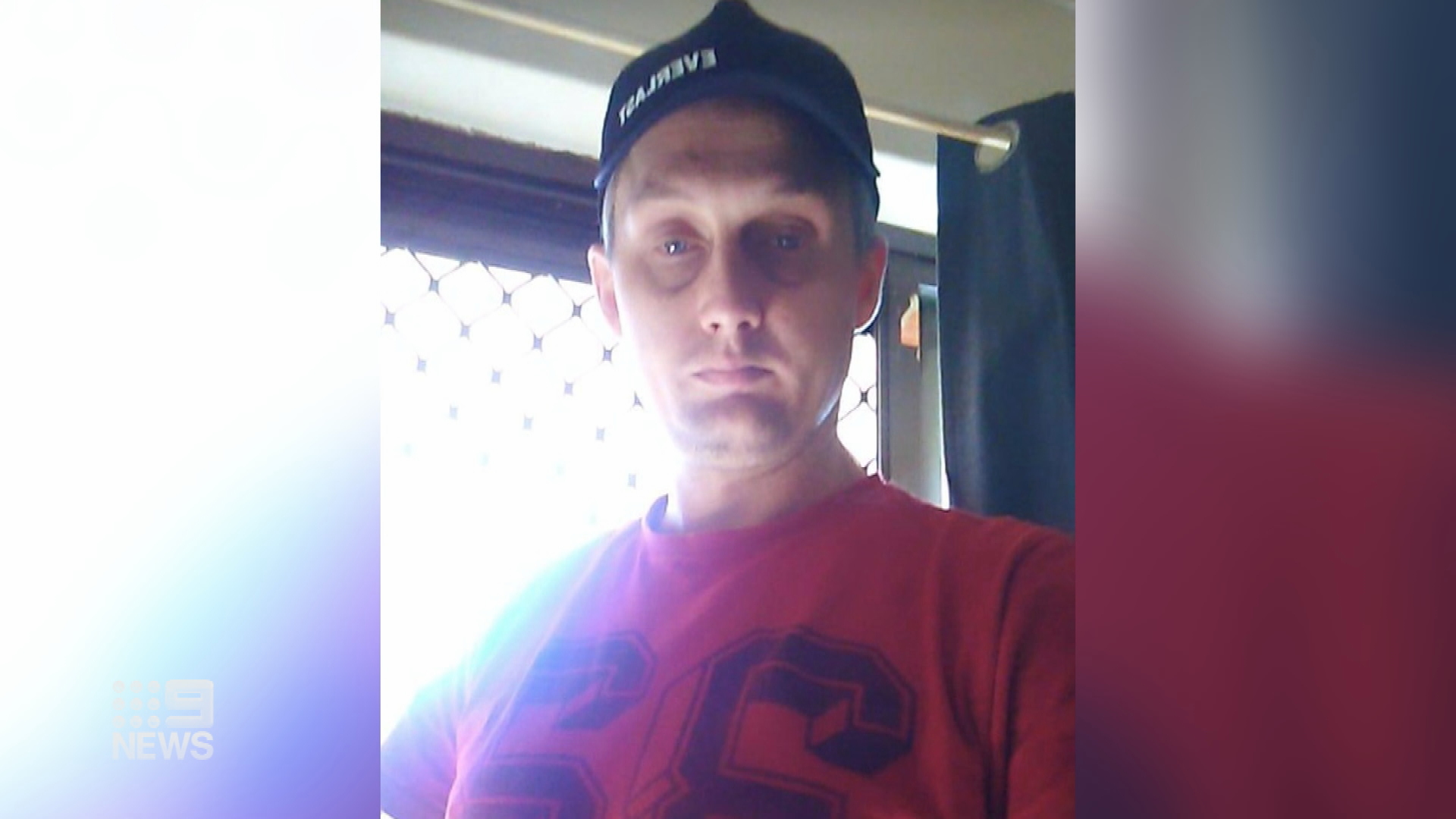 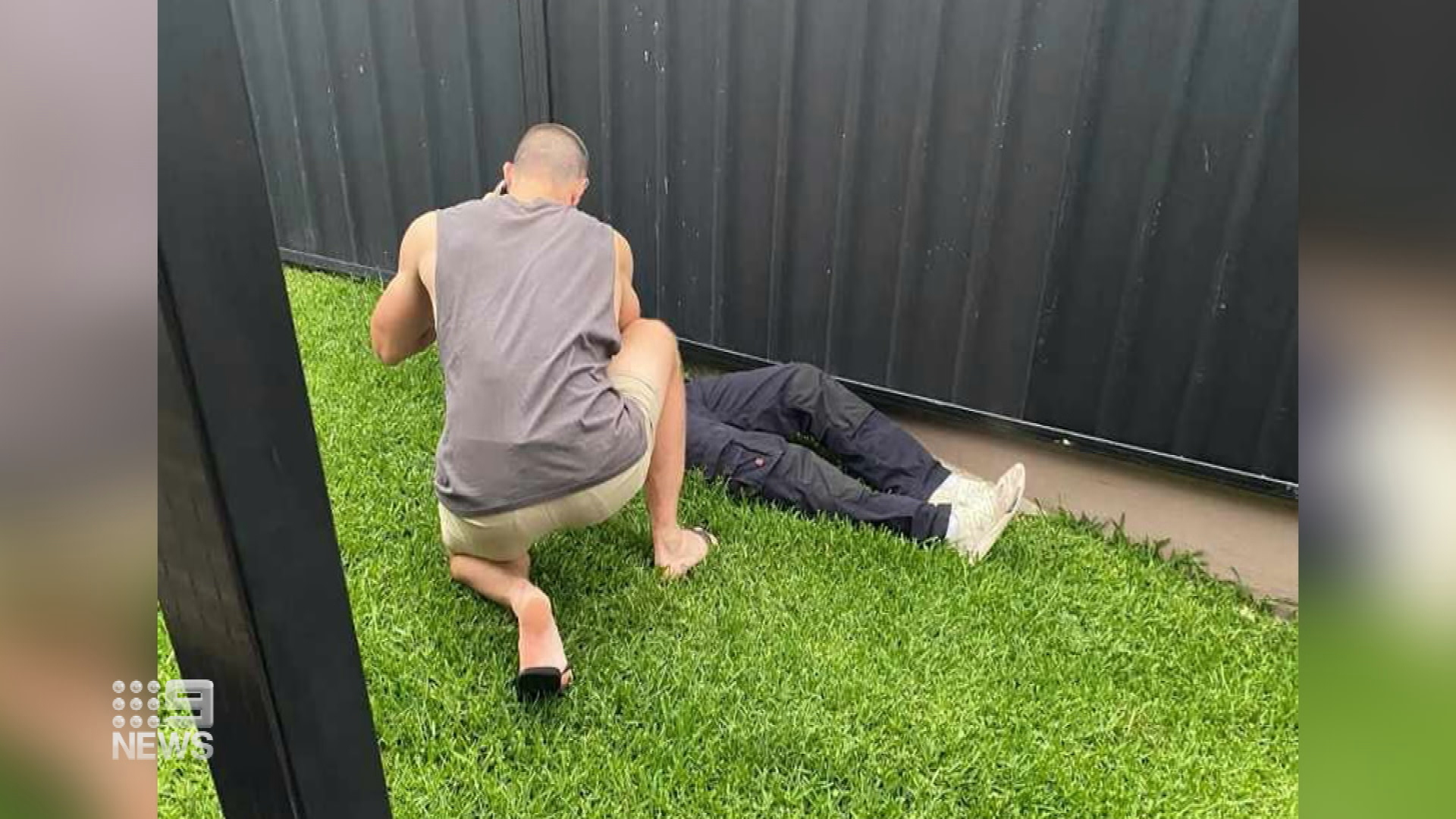 Guided by an operator over the phone, he used tea towels to try to stem the bleeding from three wounds to the abdomen.

"They asked me to try and keep him awake and he kept trying to sit up and it felt bad, his organs were moving around," Mr Cresnick said.

Paramedics arrived at the home in a matter of minutes and took over as the victim went into cardiac arrest. 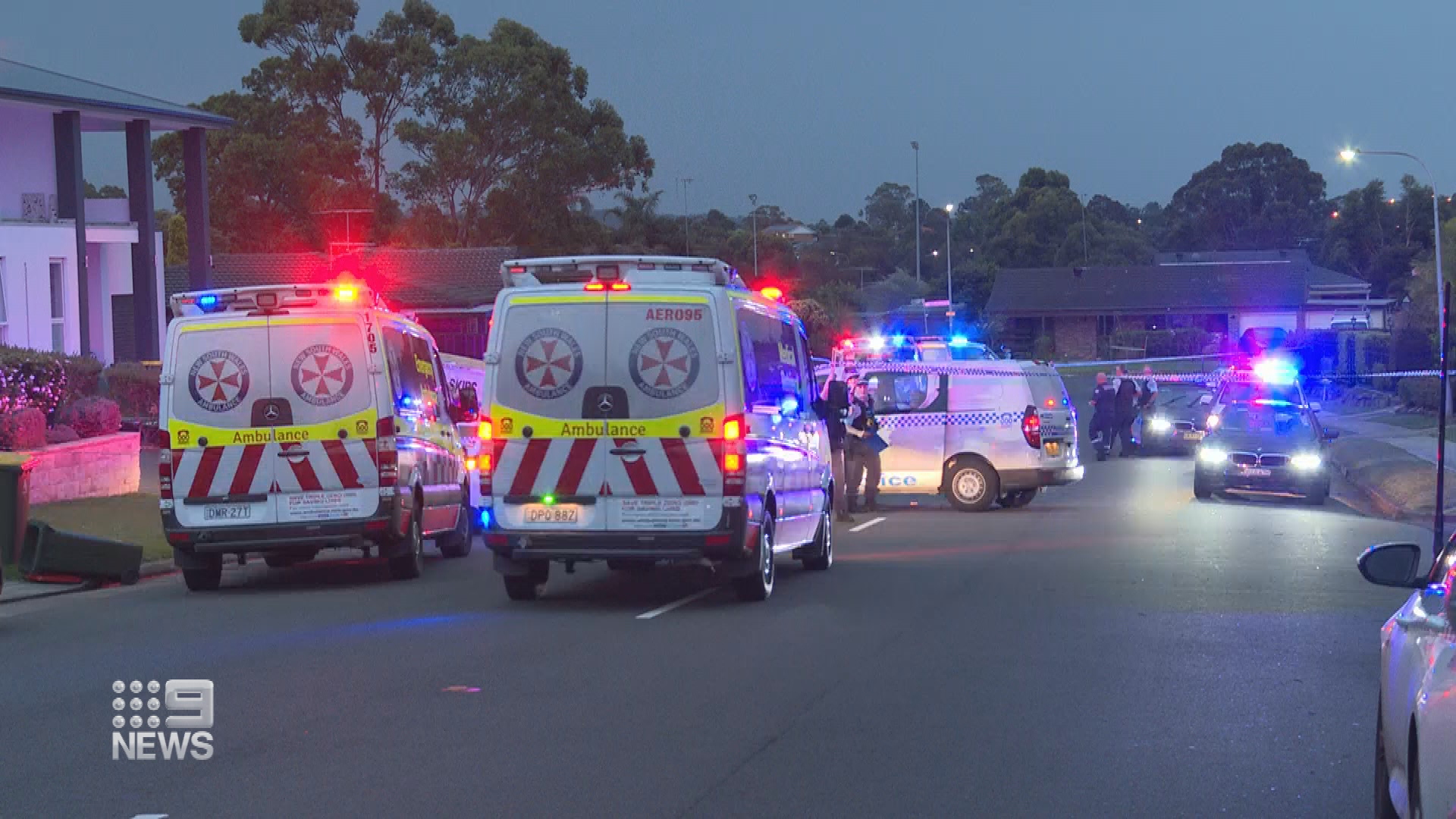 He was taken to Liverpool Hospital in a critical condition.

The alleged offender is believed to have fled the scene on foot and no arrests have been made.