A British man has become the first patient in the world to be fitted with a 3D-printed eye, according to Moorfields Eye Hospital in London.

Steve Verze, who is 47 and an engineer from Hackney, east London, was given the left eye today and first tried it for size earlier this month.

Moorfields Eye Hospital said in a press release that the prosthetic is the first fully digital prosthetic eye created for a patient. 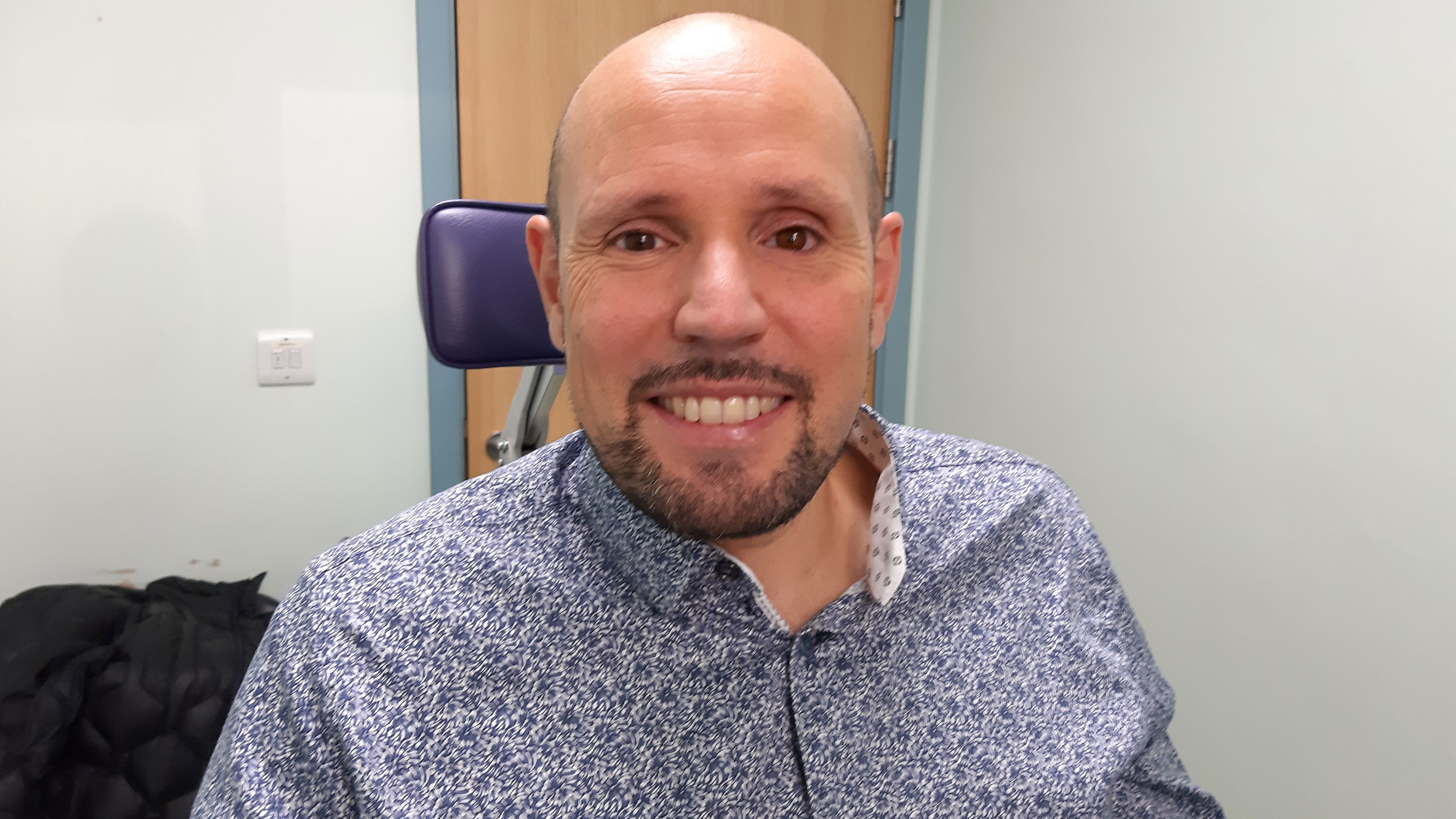 The eye is more realistic than other alternatives, and is designed to have "clearer definition and real depth to the pupil," the hospital said.

Other prosthetic eyes consist of an iris hand-painted onto a disc that is then embedded into the eye socket.

However, their design prevents light from passing into the "full depth" of the eye, the hospital added in the release.

As well as appearing more realistic, the procedure is considered less invasive.

Fitting traditional prosthetics requires a mould to be taken of the eye socket, whereas in 3D prosthetic eye development the socket is scanned digitally to create a detailed image.

READ MORE: Torrential rain to get worse across multiple states

Potential to cut waiting times 'in half'

The 3D image was then sent to Germany to be printed before being shipped back to the UK, where it was finished and polished by a Moorfields Eye Hospital ocularist.

"I've needed a prosthetic since I was 20, and I've always felt self-conscious about it," Mr Verze was quoted as saying in the press release.

"When I leave my home I often take a second glance in the mirror, and I've not liked what I've seen.

"This new eye looks fantastic and, being based on 3D digital printing technology, it's only going to be better and better."

READ MORE: China's 'artificial islands' and why there are concerns about them

Moorfields Eye Hospital said 3D printing had the potential to "cut in half" the time it takes to develop a prosthetic eye, from six weeks to around two or three.

Professor Mandeep Sagoo, clinical lead for the project at Moorfields Eye Hospital and professor of ophthalmology and ocular oncology at University College London, said in a statement he was "excited" about the potential of the new development method.

Speaking ahead of the eye being fitted, Professor Sagoo said: "We hope the forthcoming clinical trial will provide us with robust evidence about the value of this new technology, showing what a difference it makes for patients."