The body of missing Victorian jockey Chris Caserta has been recovered in waters off a Gold Coast beach.

Surf Life Saving Queensland lifesavers on wave runners discovered the body in the surf break at Main Beach, just south of the sand pumping jetty, about 8.30am today.

Queensland Police confirmed the body has since been formally identified as the 26-year-old jockey.

Mr Caserta had been swimming at Surfers Paradise Beach about 10pm on Wednesday when he became trapped in a rip.

A 25-year-old woman, who was with him at the time, managed to return to shore but the jockey vanished from sight. 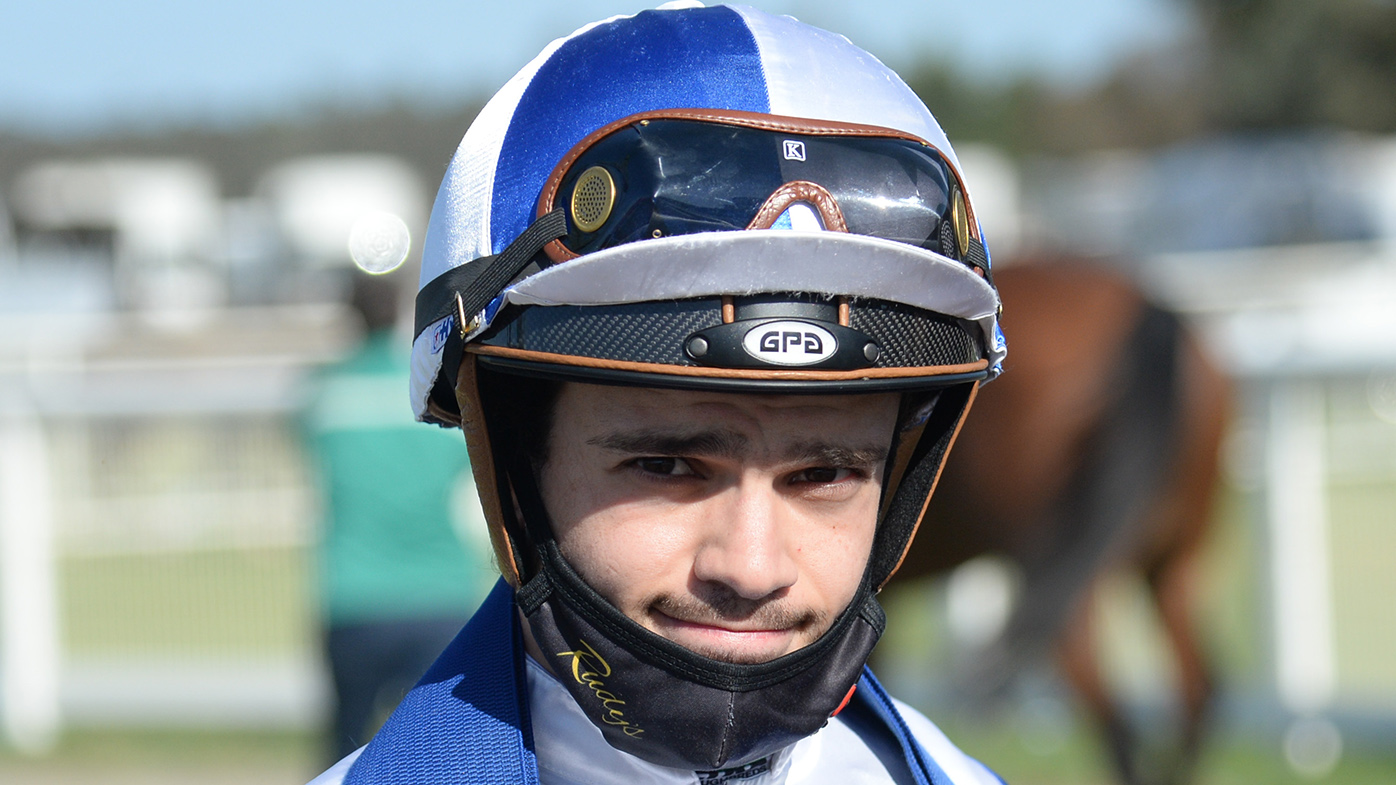 Mr Caserta had moved from Victoria to Queensland to pursue his riding dreams.

The tragedy has devastated the racing community and his loved ones, who praised his dedication to the sport.

"He was just starting to do well in his career and it's tragic," friend Jayden Lloyd said.

"He doesn't have a bad bone in his body it couldn't have happened to a nicer guy."

Police will prepare a report for the coroner.