A horse and carriage operator has hit out at a Victorian Government proposal to ban horse-drawn carriages in Melbourne's CBD.

Under the proposal, carriages would be banned from public roads in the CBD within the Flinders Street, Spring Street, La Trobe Street and Spencer Street boundaries.

However, operators would still be permitted to drive the carriages outside these areas within the City of Melbourne, with pre-booked passengers. 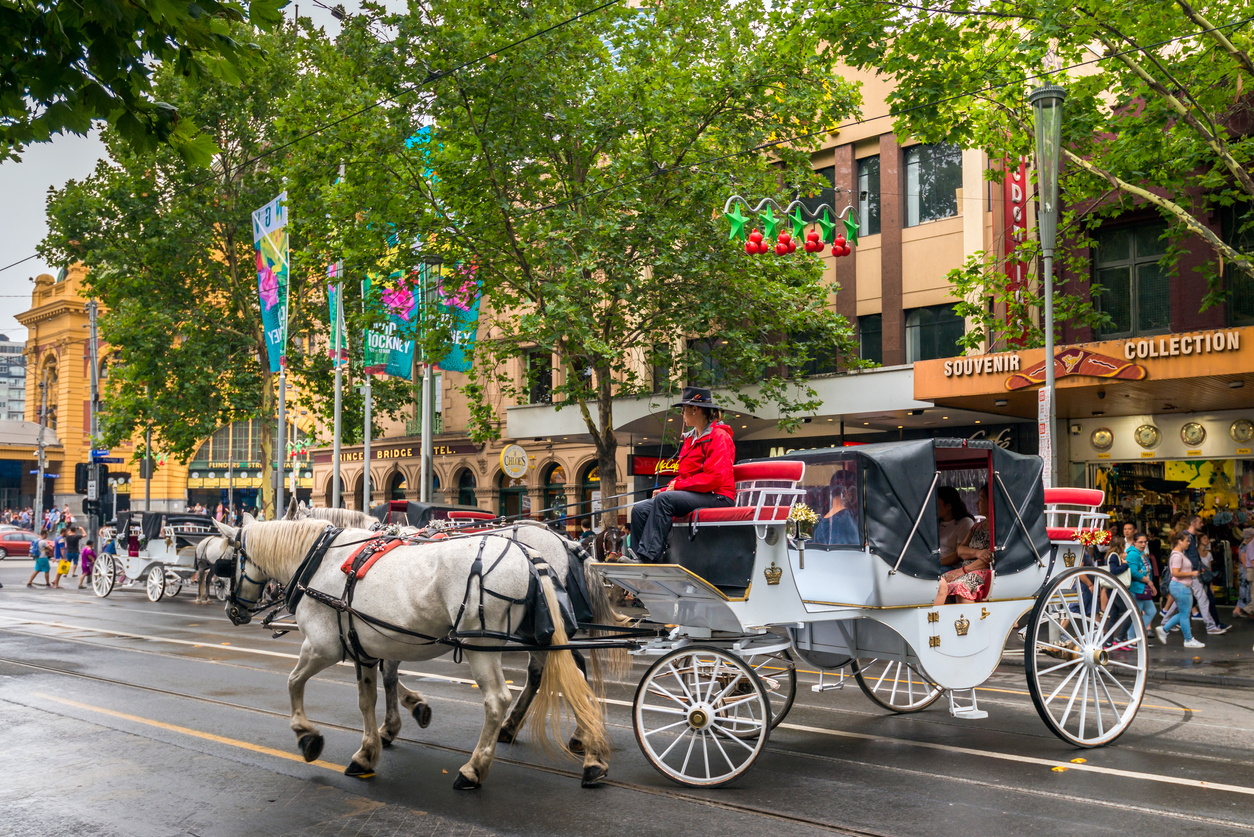 Dean Crichton from Unique Carriage Hire told 9News he did not think the proposed ban was "fair".

"We only heard about this last night that the State Government and Melbourne City Council were going to make it illegal to ride a horse-drawn carriage in the CBD," he said.

"We are pretty upset about the whole thing and surprised — bearing in mind we will be the only country in the world to have something like this happen and there are horse-drawn vehicles all throughout the world that operate in the same sort of conditions."

The proposed ban is being considered as it would ensure safer roads and protect animal welfare, Roads Minister Ben Carroll said.

"We've heard the community's concerns about horse-drawn carriages and this proposal will improve safety for everyone on some of our busiest streets," he said.

"We will continue to work with our road safety partners, RSPCA and the community to ensure animal welfare and safety across the industry." 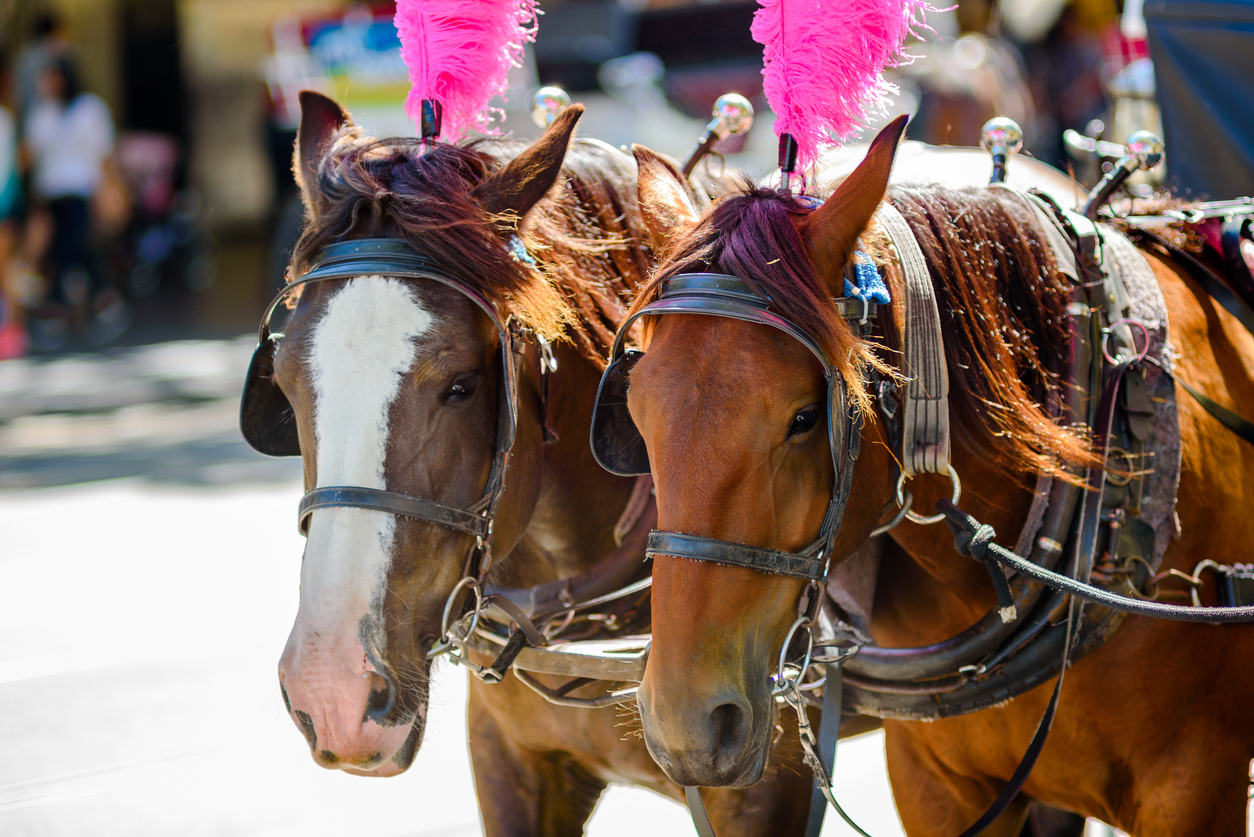 Mr Crichton said he only primarily operated on weekends and during off-peak times.

"There's not a lot of traffic around and we pick up in the CBD and take most of our rides out into the gardens where it is nice and quiet," he said.

"Over the 35 years, we have done our best to keep out of all that sort of stuff.

"We know our way out of town and know how to keep safe."

A horse pulling a carriage in North Melbourne died while travelling down a road in March this year.

Consultations with carriage operators and stakeholders will occur until January next year before more information about the proposal is released.