Germany's health minister said Friday that more than one per cent of the population — almost a million people — are currently infected with the coronavirus, and called on citizens to get vaccinated if they haven't done so yet.

The country confirmed 74,352 new daily COVID-19 cases and 390 additional deaths, figures published by the federal disease control agency showed. According to the Robert Koch Institute's calculations, some 925,800 people in Germany are considered actively infected with the virus.

Health Minister Jens Spahn noted that the number of unvaccinated residents who are infected and seriously ill is much higher than their share of the overall population. 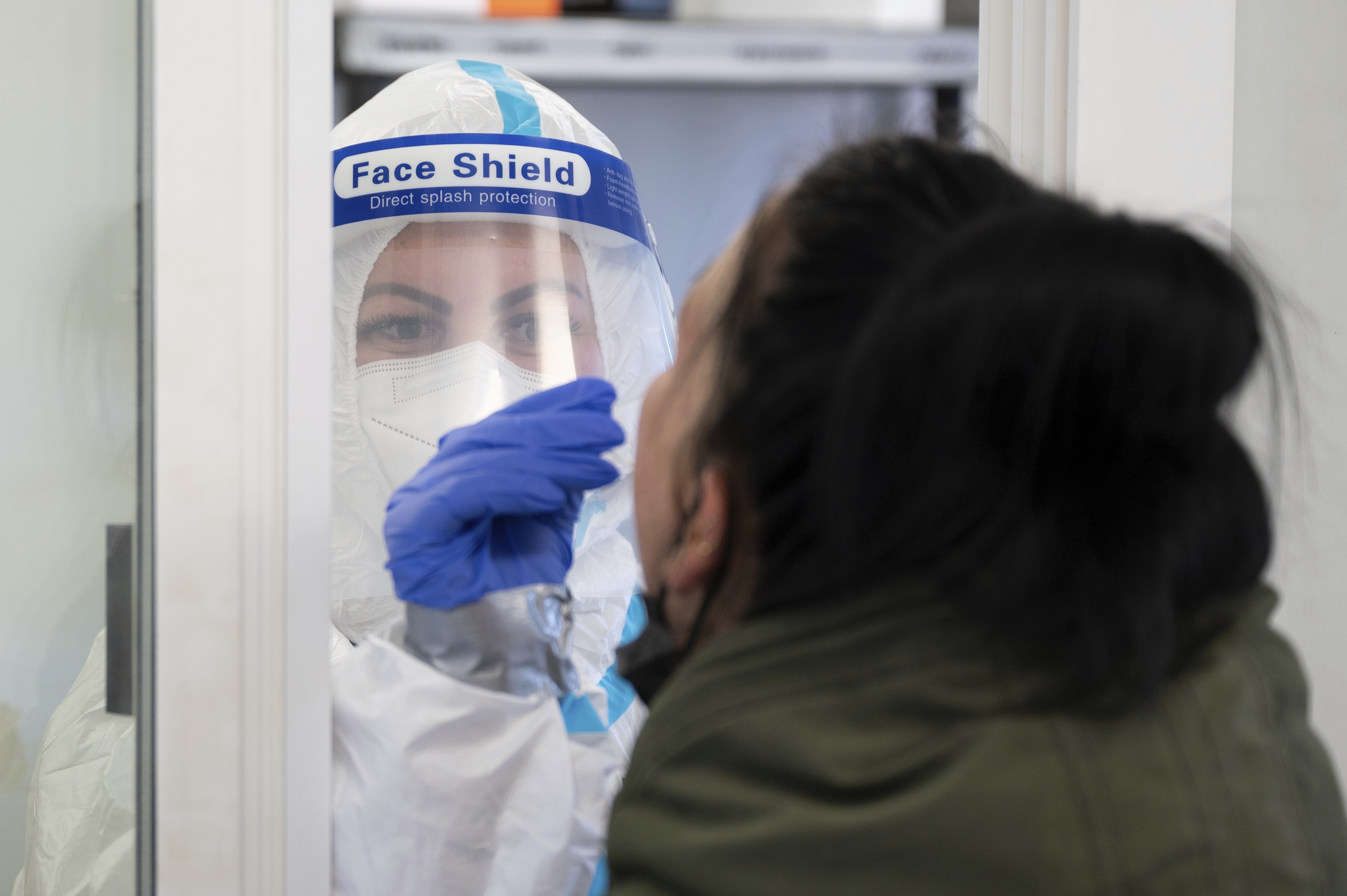 "If all German adults were vaccinated, we wouldn't be in this difficult situation," he told reporters in Berlin.

The government also plans to submit a general vaccine mandate for parliament to consider. Government spokesman Steffen Seibert said lawmakers could vote on the issue in early January.

Spahn, who is likely to leave office next week when Germany's new centre-left government takes office, has opposed compulsory vaccination and made clear Friday that he would vote against the measure.

About 68.8 per cent of people in Germany are fully vaccinated, while the government has set a minimum target of 75 per cent. For the first time since the summer, more than 1 million doses were administered on a single day Wednesday.

Authorities in Berlin have banned a protest planned Saturday by opponents of the pandemic measures. Police in the capital said past demonstrations had shown that participants failed to abide by infection prevention rules, including refusing to wear masks. 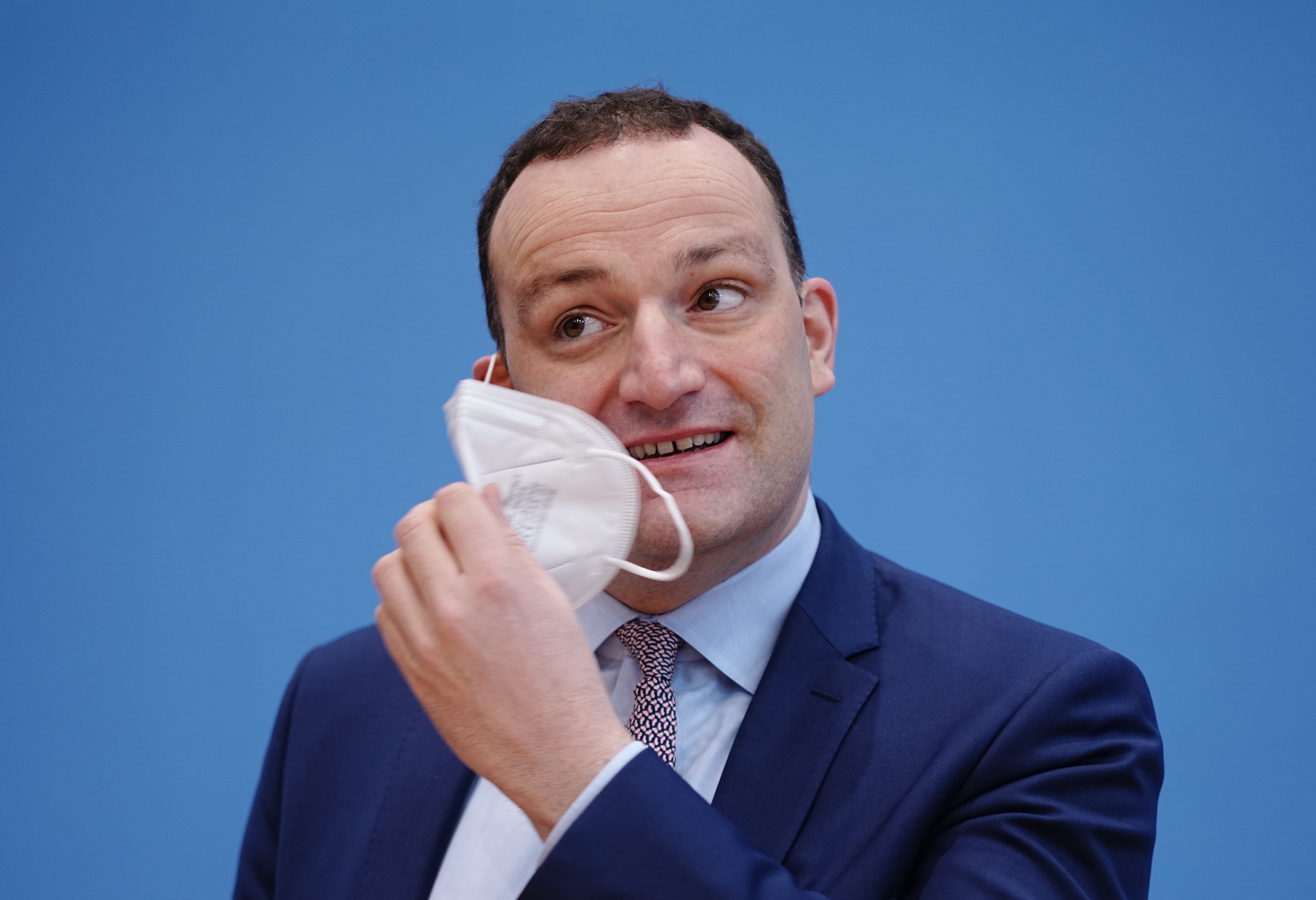 Germany's association for intensive care medicine, DIVI, has welcomed the newly agreed restrictions. But its head, Gernot Marx, told the dpa news agency that the number of COVID-19 patients treated in ICUs would likely reach a new record high over the festive period.

The head of the Robert Koch Institute, Lothar Wieler, cautioned that a plateau in new cases seen in some regions could be the result of labs and local health offices reaching the limits of what they can process.

"So it's too early to read a trend reversal into this, much less to refrain from tougher measures," he said. 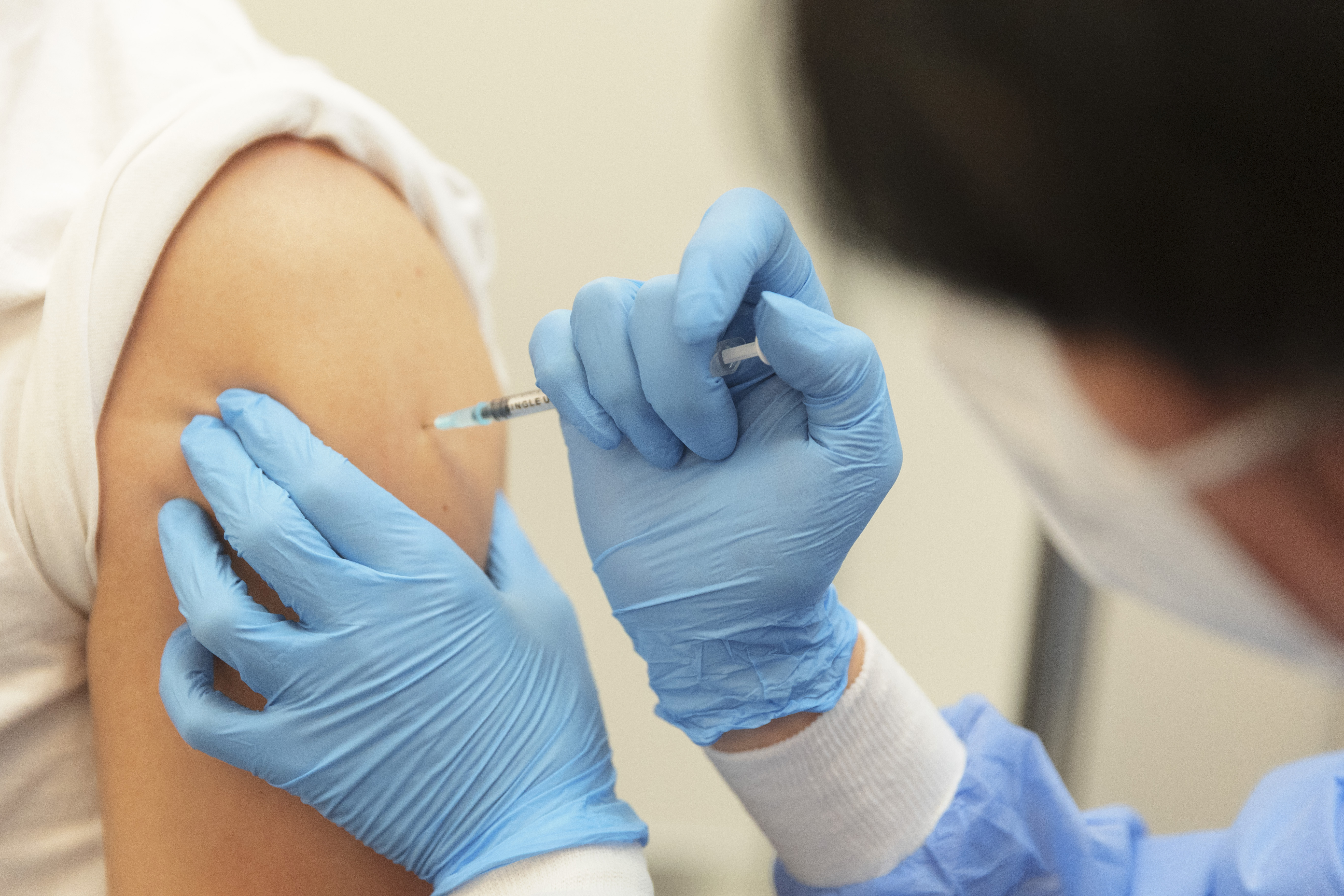