Ukraine's defence minister estimates that Russia has amassed more than 94,000 troops near their borders and said there is a probability of a "large-scale escalation" in late January.

Ukrainian and Western officials recently voiced alarm about a Russian troop buildup near Ukraine, saying they feared it could herald an invasion. Moscow has denied planning to invade and accused Ukraine and its Western backers of fabricating claims to cover up their own allegedly aggressive designs.

Ukrainian Defence Minister Oleksii Reznikov told lawmakers Friday that the number of Russian troops near Ukraine and in Russia-annexed Crimea is estimated to be 94,300. 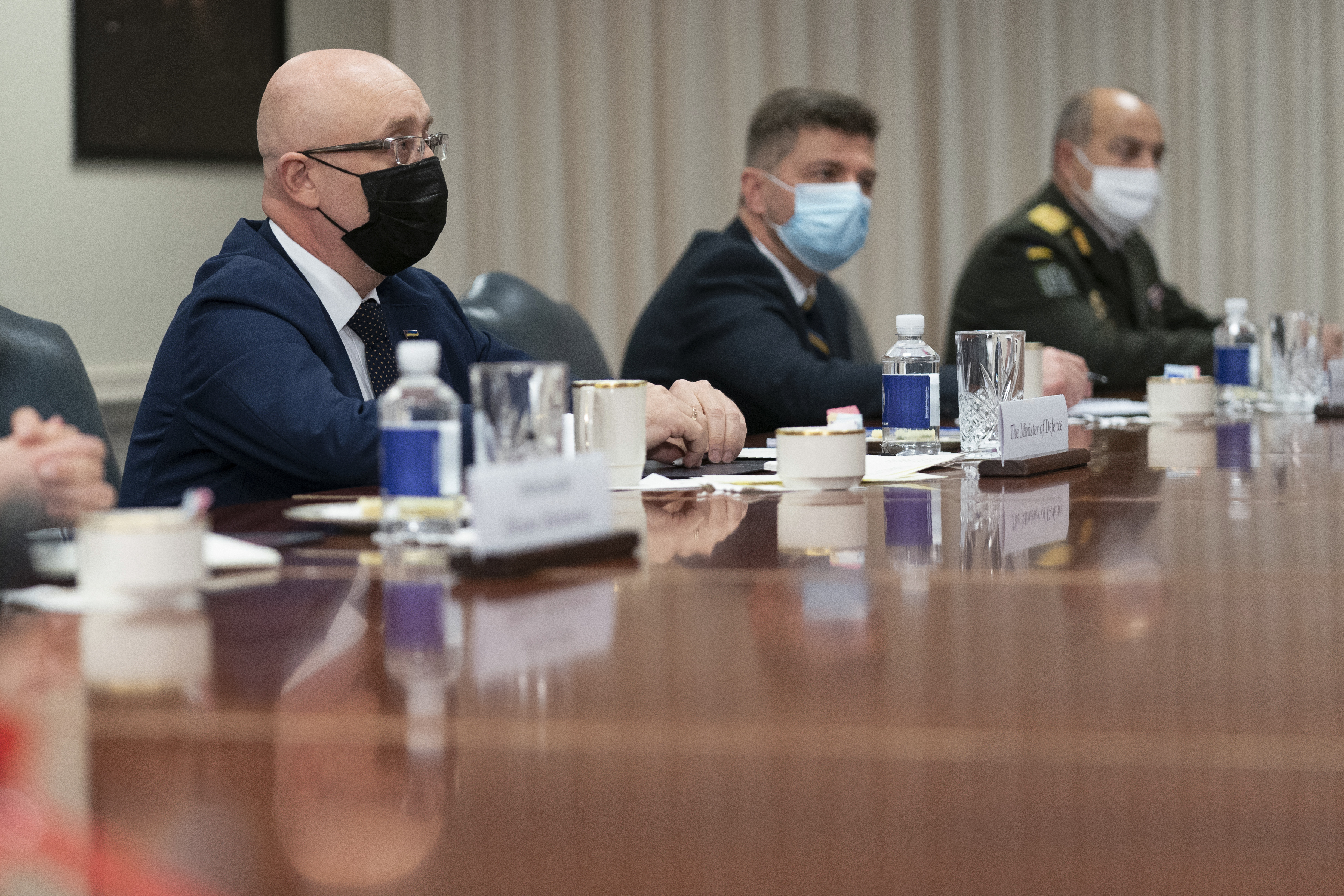 "Our intelligence service analyses all scenarios, including the worst ones. It notes that a probability of a large-scale escalation on the part of Russia exists. The most probable time when (Russia) will be ready for the escalation is end of January," Reznikov said.

The minister noted an escalation "is a probable scenario, but not certain, and our task is to avert it."

Russia and Ukraine have remained locked in a tense tug-of-war after Russia annexed Ukraine's Crimean Peninsula in 2014 and threw its weight behind a separatist insurgency in Ukraine's eastern industrial heartland, known as the Donbas. More than 14,000 people have died in the fighting.

Repeated reports about Russia building up troops near Ukraine this year ignited concerns about the conflict intensifying, with tensions growing in recent weeks. 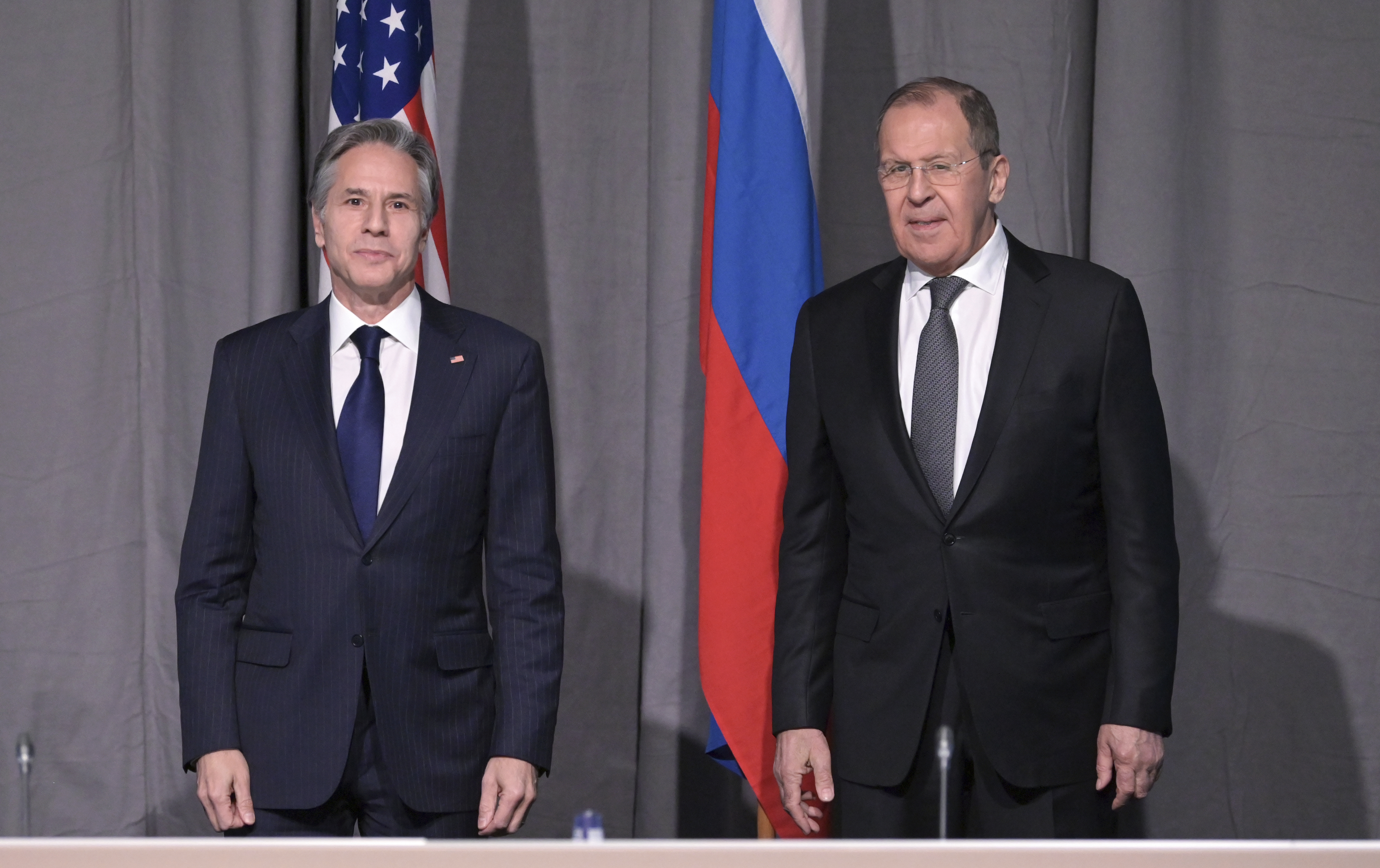 Russia traded fresh accusations and threats with Ukraine, the United States and its NATO allies this week. The West threatened the Kremlin with the toughest sanctions yet if it launches an invasion of Ukraine.

Russia, seeing new US and European support for Ukraine's military, sternly warned that any presence of NATO troops and weapons on Ukrainian soil represents a "red line."

The Kremlin also expressed concern that Ukraine might use force to reclaim control of the country's rebel east.

Reznikov said Ukraine wouldn't do anything to provoke Russia but is prepared to respond in case of an attack. 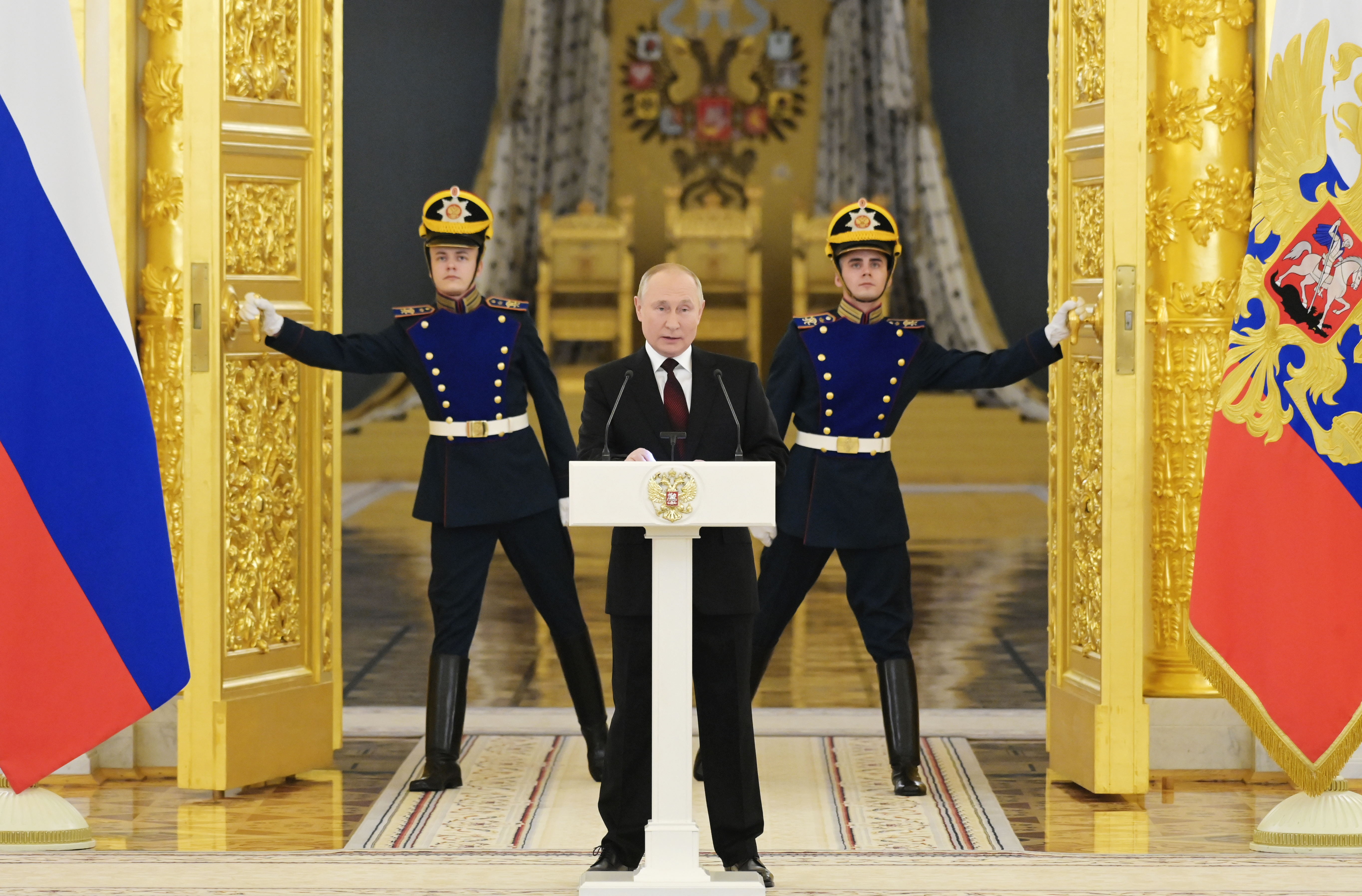 "Ukraine is most interested in political and diplomatic resolution," the defence minister said.