The window of an Armaguard van has been smashed with a hammer in what is believed to be a road rage incident in Melbourne's inner north-west.

Police have reportedly swarmed Newmarket Plaza on Racecourse Road in Flemington following the incident about 1pm. 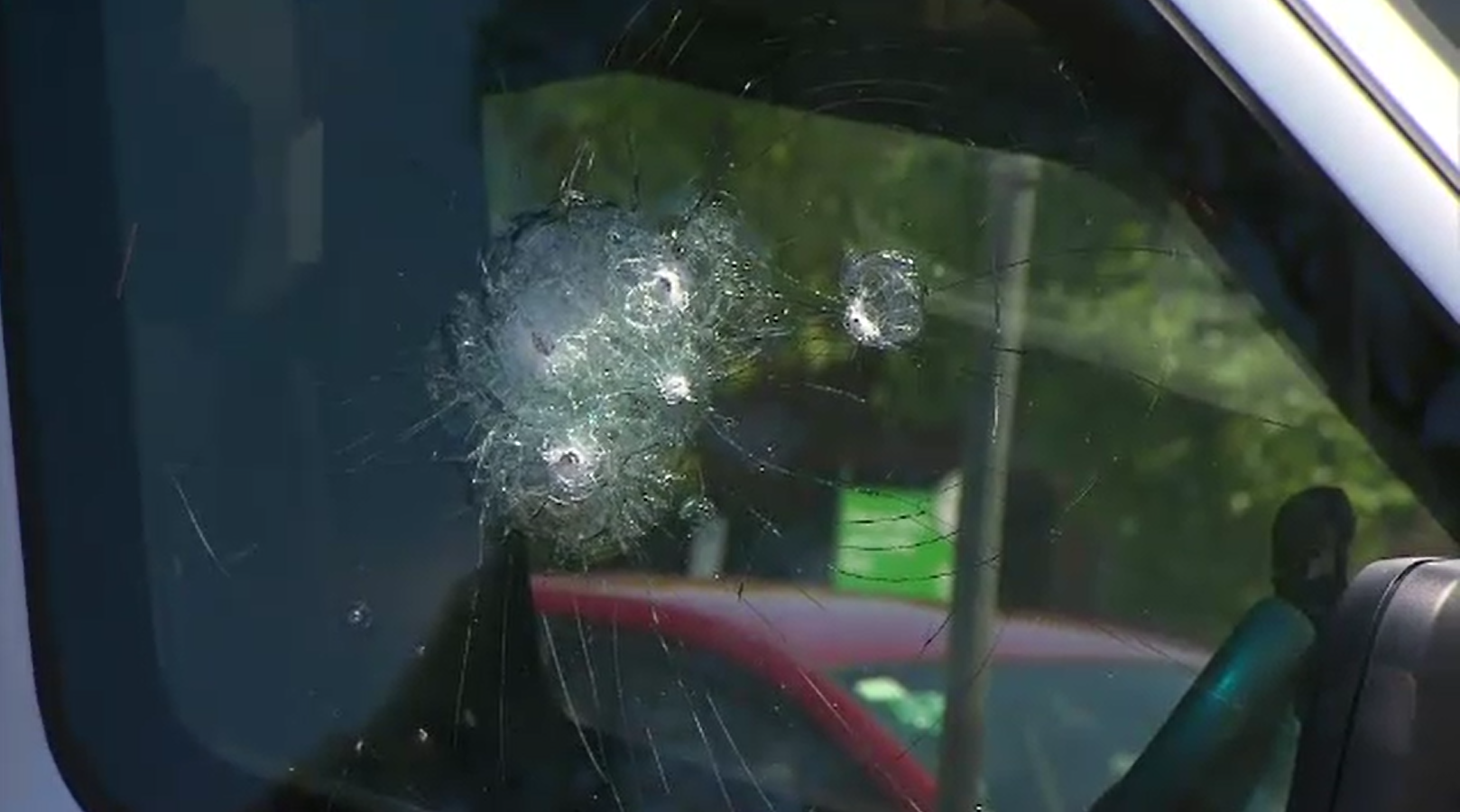 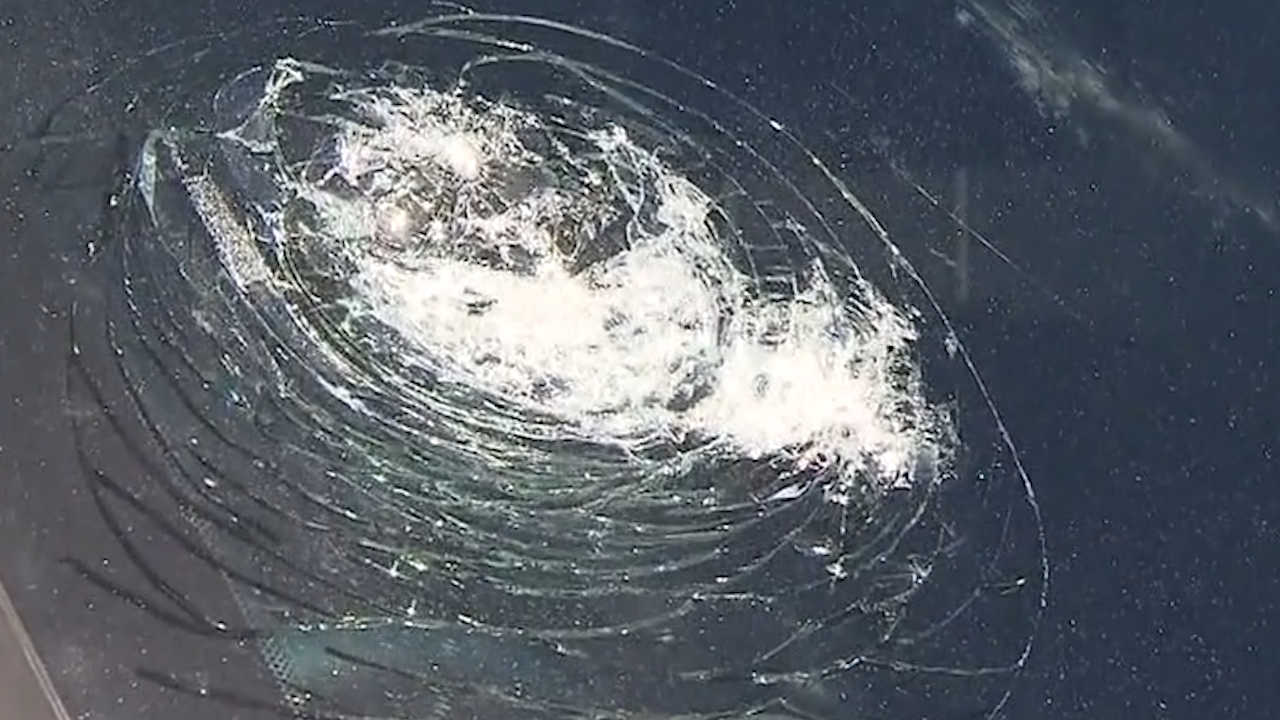 Vision shows the van's glass window smashed in, with officers investigating at the car park.

Witnesses told 9News the van's guards were forced to draw their weapons.

The offender remains on the run and police have appealed for anyone with footage or information to come forward.