Measures used to counter the Delta variant should remain the foundation for fighting the coronavirus pandemic, even in the face of the new Omicron version of the virus, World Health Organisation officials said Friday, while acknowledging that the travel restrictions imposed by some countries may buy time.

While about three dozen countries worldwide have reported Omicron infections, including India on Thursday, the numbers so far are small outside of South Africa, which is facing a rapid rise in COVID-19 cases and where the new variant may be becoming dominant.

Still, much remains unclear about Omicron, including whether it is more contagious, as some health authorities suspect, whether it makes people more seriously ill, or whether it can evade vaccine protection. 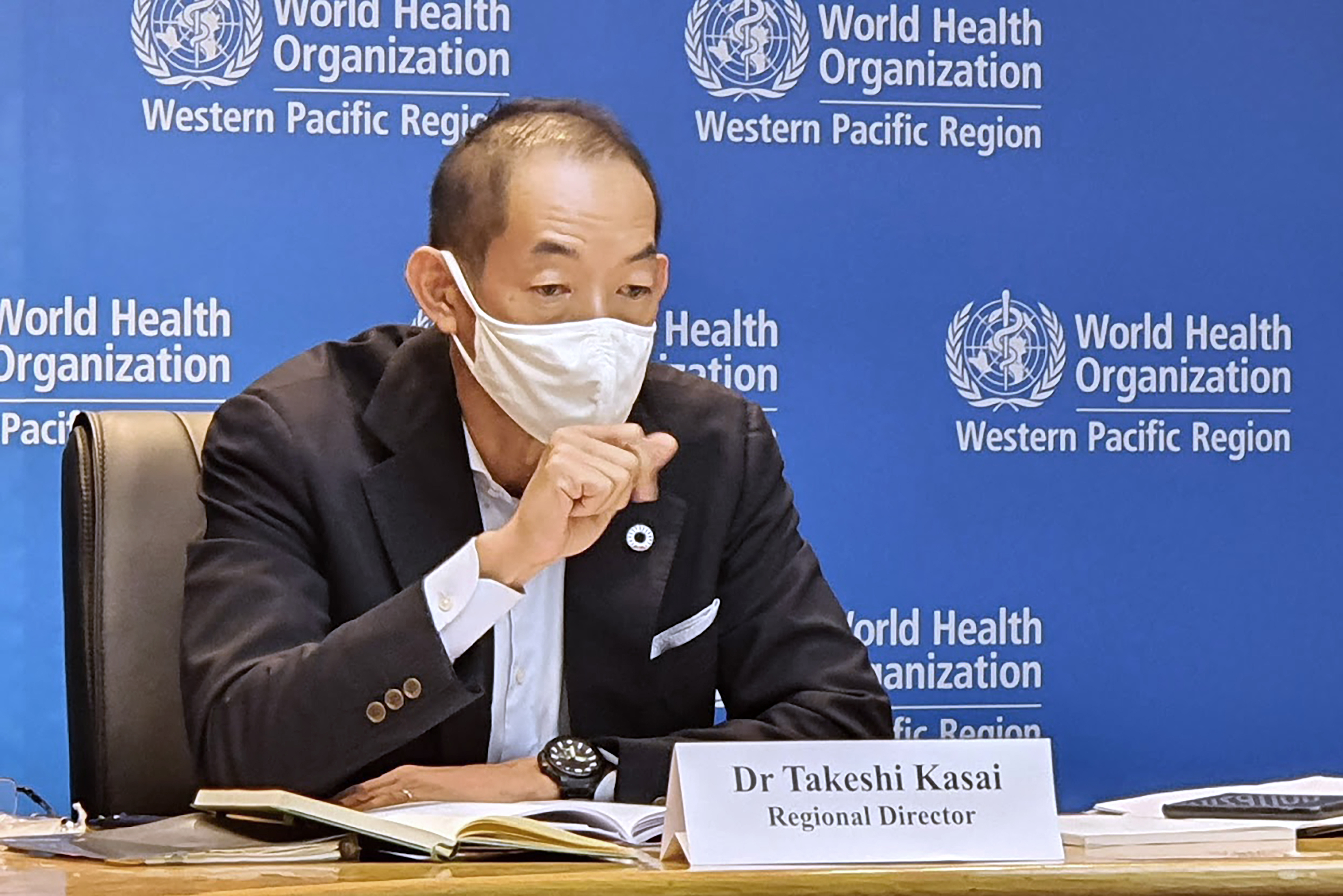 "Border control can delay the virus coming in and buy time. But every country and every community must prepare for new surges in cases," Dr. Takeshi Kasai, the WHO regional director for the Western Pacific, told reporters Friday during a virtual news conference from the Philippines.

"The positive news in all of this is that none of the information we have currently about Omicron suggests we need to change the directions of our response."

He added that health systems must "ensure we are treating the right patients in the right place at the right time, and so therefore ensuring that ICU beds are available, particularly for those who need them." 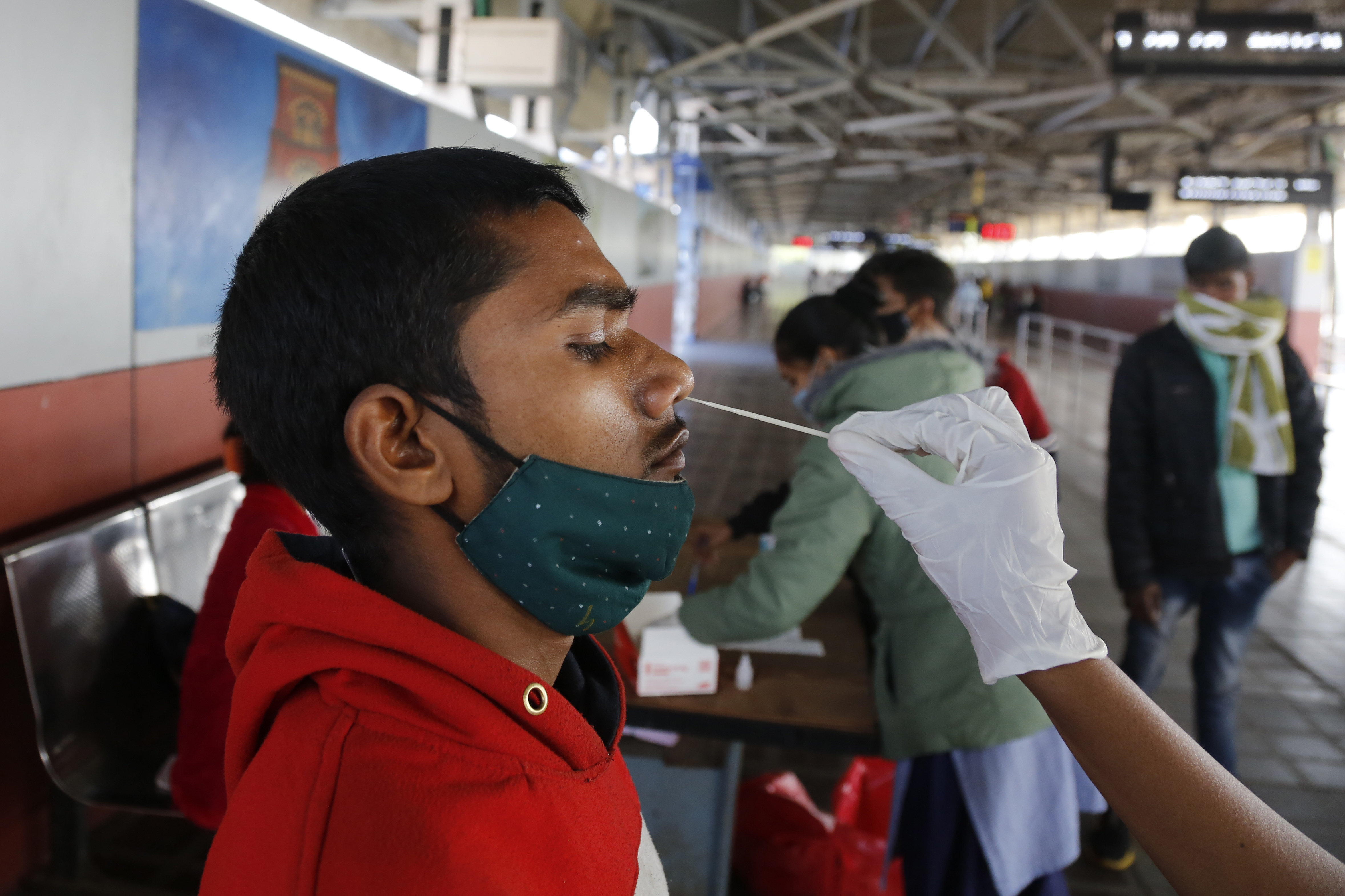 Kasai warned: "We cannot be complacent."

WHO has previously urged against border closures, noting they often have limited effect and can cause major disruptions. Officials in southern Africa, where the Omicron variant was first identified, have decried restrictions on travellers from the region, saying they are being punished for alerting the world to the mutant strain.

Scientists are working furiously to learn more about Omicron, which has been designated a variant of concern because of the number of mutations and because early information suggests it may be more transmissible than other variants, Kasai said.

A few countries in Western Pacific region are facing surges that began before Omicron was identified, though COVID-19 cases and deaths in many others have decreased or plateaued, Kasai said. But that could change.

Among the places that have found the variant in the region are Australia, Hong Kong, Japan, South Korea, Singapore and Malaysia — and it is likely to crop up in more places.

The emergence of Omicron is of particular concern for organisers of the Beijing Winter Olympic Games, now about two months away.

Beijing is adopting a series of measures to reduce the risk the virus will spread during the Games, Zhao Weidong, spokesperson for the organising committee, told reporters at a briefing on Friday. China has adopted a zero-tolerance policy toward COVID-19 transmission and has some of the world's strictest border controls. Games participants will have to live and compete inside a bubble, and only spectators who are residents of China and have been vaccinated and tested will be permitted at venues.

Globally, cases have been increasing for seven consecutive weeks and the number of deaths has started to rise again, too, driven largely by the Delta variant and decreased use of protective measures in other parts of the world, Kasai said.

"We should not be surprised to see more surges in the future. As long as transmission continues, the virus can continue to mutate, as the emergence of Omicron demonstrates, reminding us of the need to stay vigilant," Kasai said.

He warned especially about the likelihood of surges due to more gatherings and movement of people during the holiday season. The northern winter season will also likely bring other infectious respiratory diseases, such as the flu, alongside COVID-19.

"It is clear that this pandemic is far from over and I know that people are worried about Omicron," Kasai said.

"But my message today is that we can adapt the way we manage this virus to better cope with the future surges and reduce their health, social and economic impacts."