A father has drowned while saving his son during a fishing trip in Murray Mouth in South Australia.

Rescue helicopters monitored the waters from above while locals patrolled on the ground alongside surf life savers, after reports the father and son went missing.

According to witnesses the 50-year-old father and his 16-year-old son, from Hawthorne, were fishing when the boy got swept out to sea at 8.30 this morning. 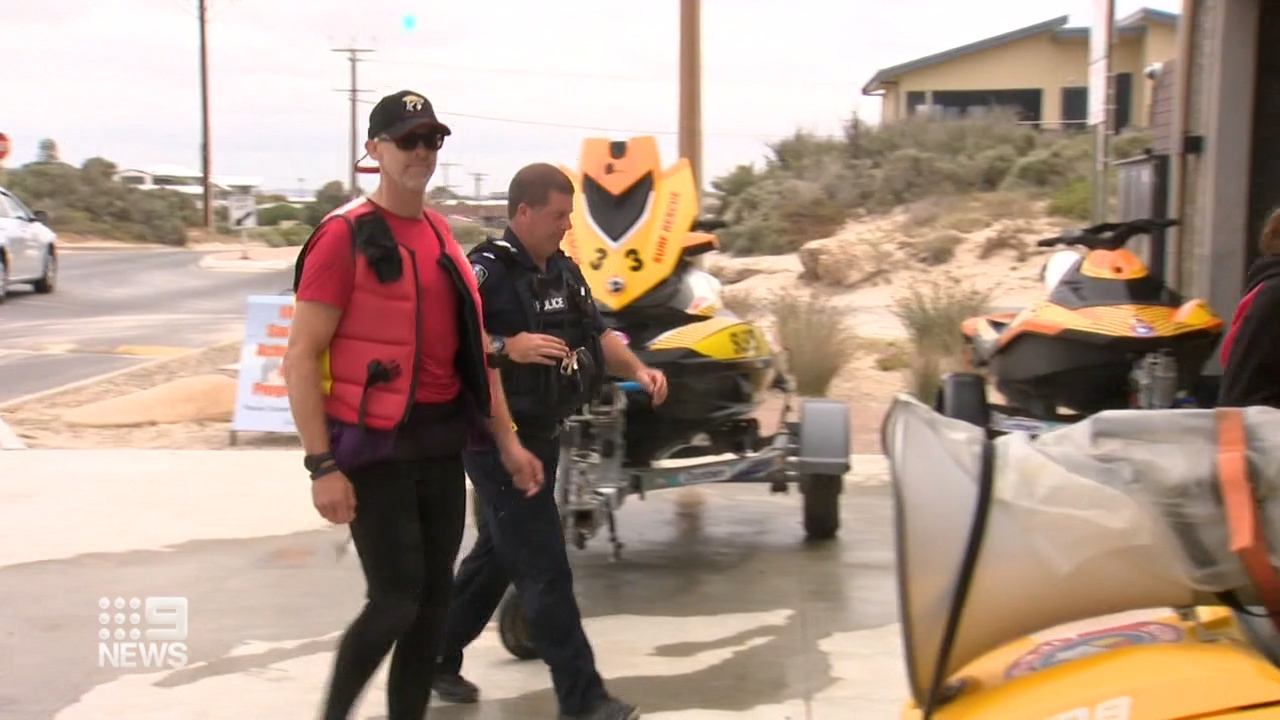 The father allegedly jumped in the water to save his son.

"Really selfless act from his father and tried his absolute best. We feel for him today", a local told 9News.

"I'd do the same. It's your child, I'm not sure he realised how dangerous it was," local fisherman Peter Cuconits told 9News.

The boy managed to swim back safely to shore and was rushed to the Victor Harbor Hospital.

His father was later pulled from the water but was unconscious and could not be revived. 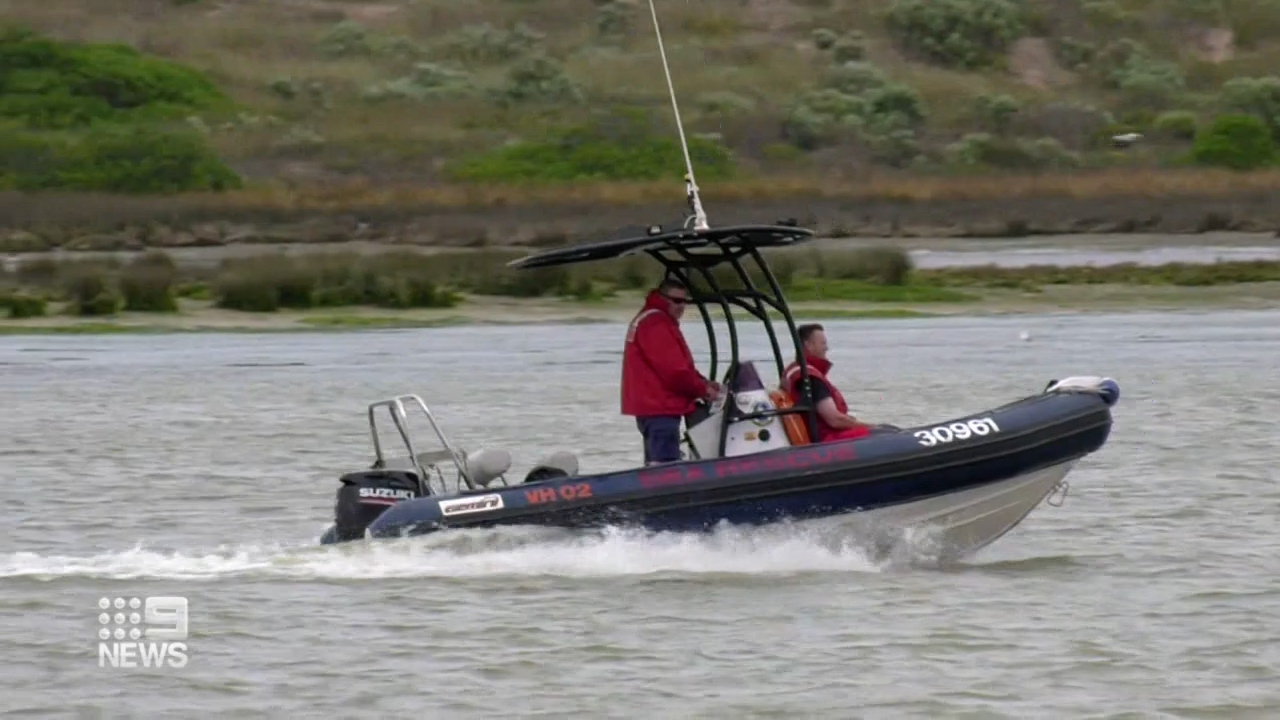 A local said the boy was in tears because he had no idea what was going on.

"It's a pretty tight, close knit community and it'll have a huge impact, definitely," Cuconits said.

"When you go to the mouth where the Murray empties there's a massive rip and its strong and people just don't realise how deadly it is," Cuconits added. 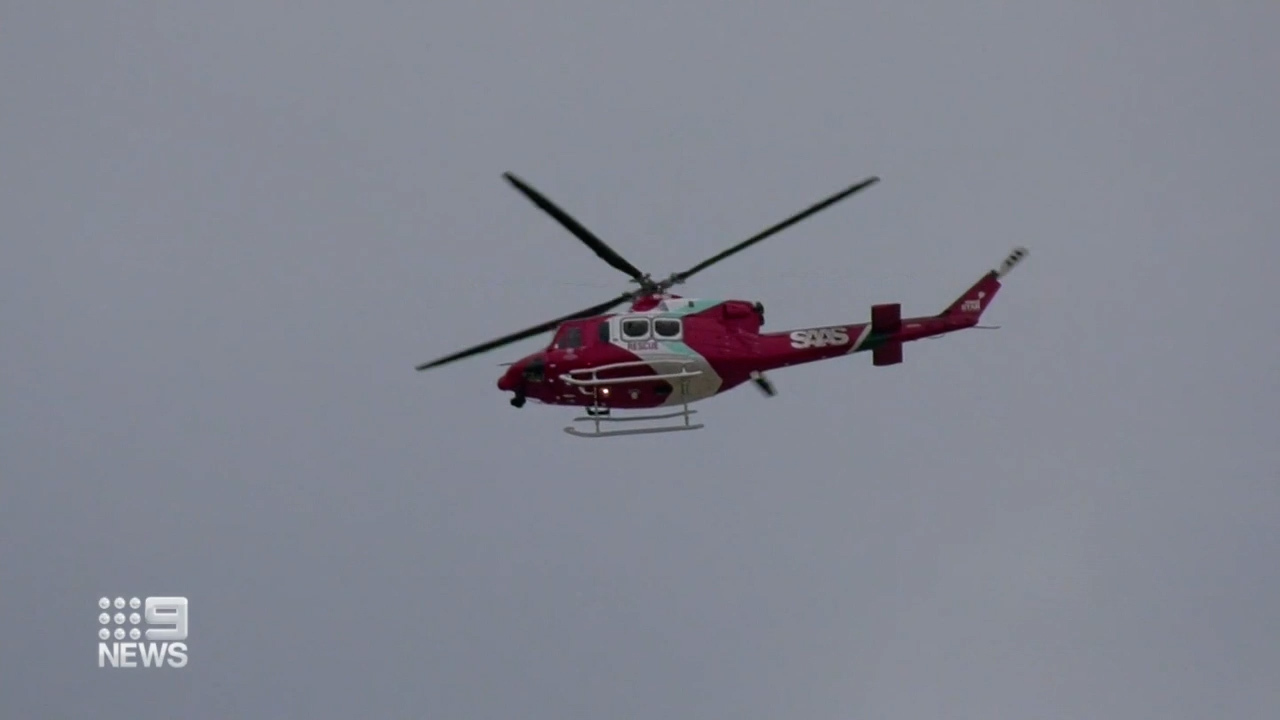 Surf Life Saving South Australia said the incident is a tragic reminder of how dangerous our beaches can be, particularly on days when the seas are extremely rough and predictable.

"This is a beach that has you know rips and a particular environment, but we ask people to swim to your abilities. If you're not comfortable go in between the red and yellow flags," Daniel Willetts from Surf Life Saving South Australia said.