Almost $30,000 worth of sheep has been stolen from a 1,200-acre farm on the outskirts of Bendigo in Victoria.

Greg Mack is a fifth-generation farmer who said he has been targeted multiple times by thieves.

"It's quite disappointing," Mack told 9News. 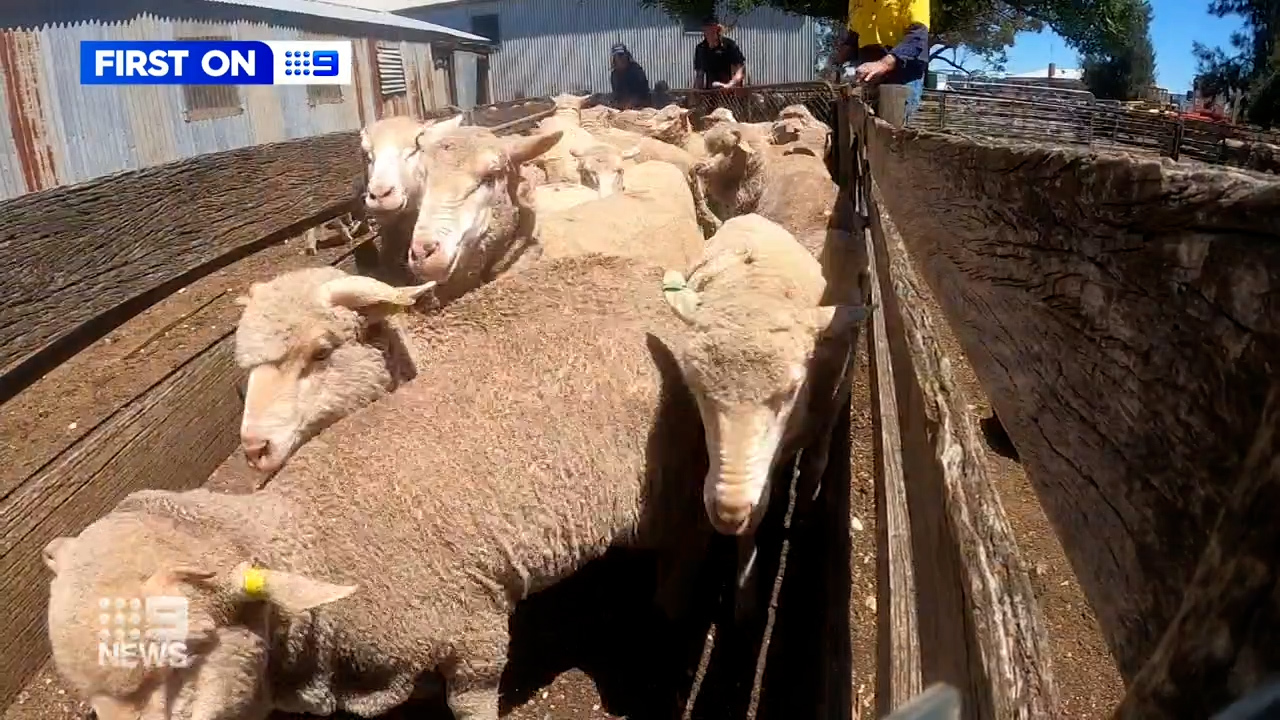 "It does hit the bottom line after you take your expenses and everything."

Over $4 million dollars have been cheated from Victorian farmers in the past two years. 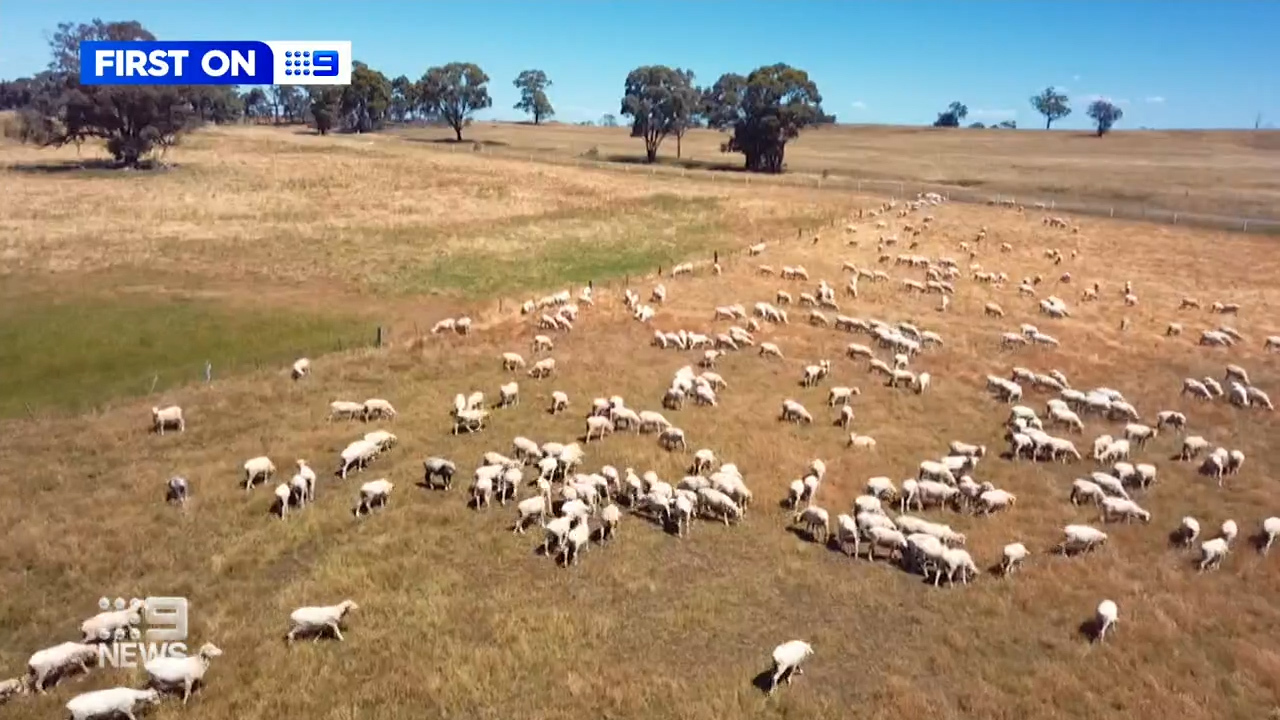 "They don't have a lot of time to do it, but they are very good," stock agent James McVines said of the thieves.

The thieves allegedly bring their own dogs to help heard the animals and cut holes in the fences before repairing them.

The farmers don't realise their animals are missing until it's too late.

"The farmer [is] not going to be aware of it until they do a muster or crutch or sheering," McVines said. 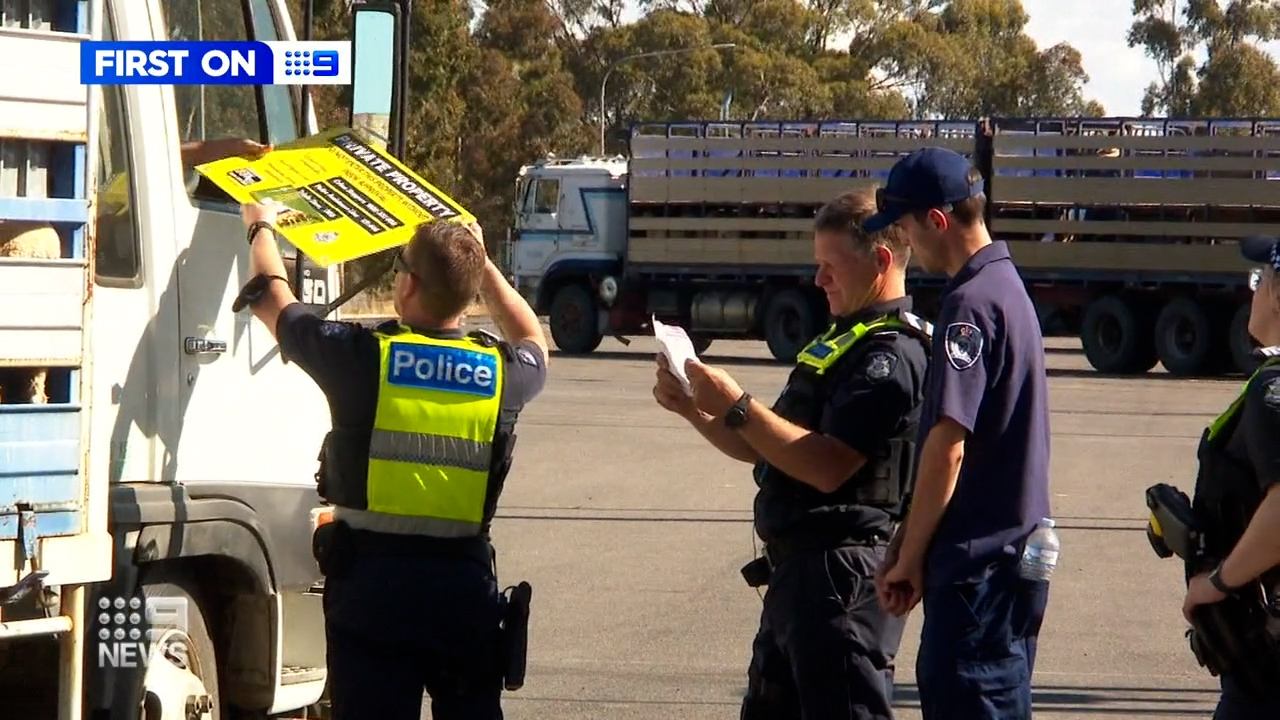 And sheep are in high demand.

McVines said that while areas of New South Wales and Queensland have emerged from droughts, they are now being hit by floods, which has meant price rises that've never really been seen before.

While some livestock is taken for private consumption after being stolen, some are being sent to illegal abattoirs, or sold to breeders.

Police and Agriculture Victoria Officers are checking every vehicle that drives into the Bendigo saleyards.