A man has been charged following an alleged domestic violence-related stabbing at Sydney's Central Railway Station.

Police said emergency services were called to the country concourse at the station at about 1pm yesterday.

Officers said they located a 48-year-old man with wounds to his back. 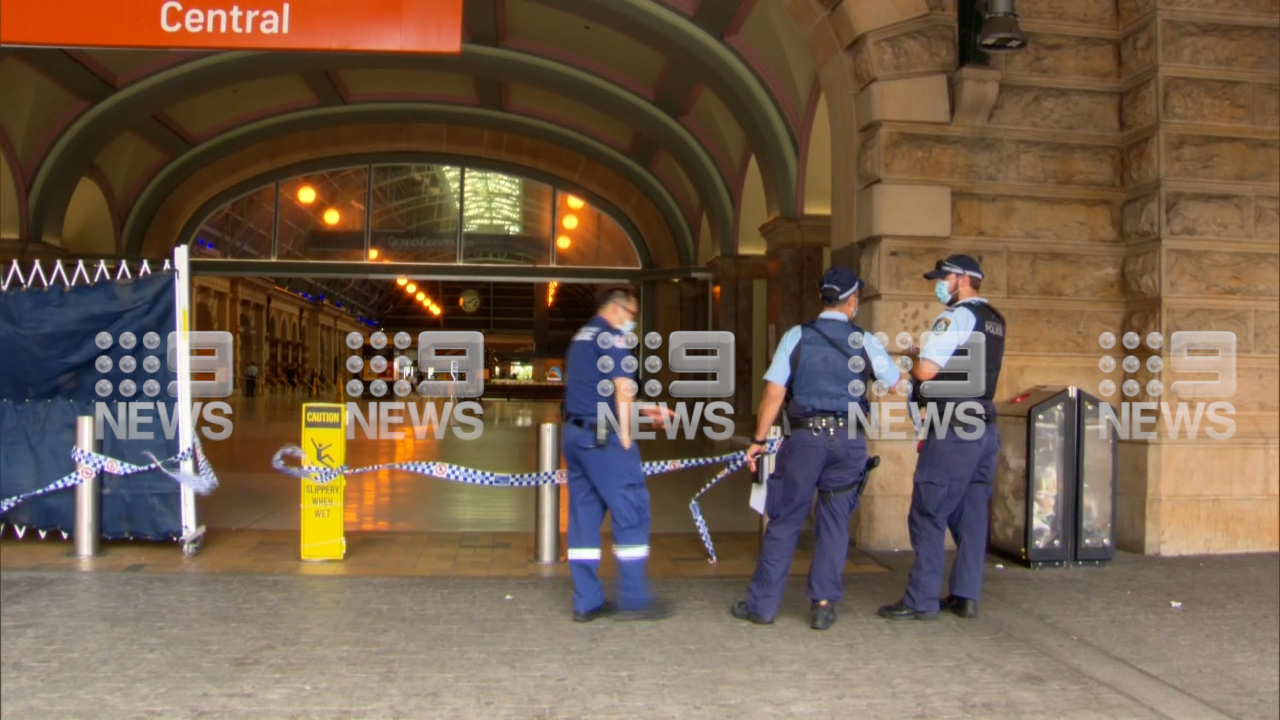 He was taken to Royal Prince Alfred Hospital in a serious condition, where he remains.

Police said a 72-year-old man was located with minor injuries and treated at the scene by NSW Ambulance paramedics, before being arrested and taken to Day Street Police Station.

He was subsequently charged with cause wounding/grievous bodily harm to person with intent to murder (DV). 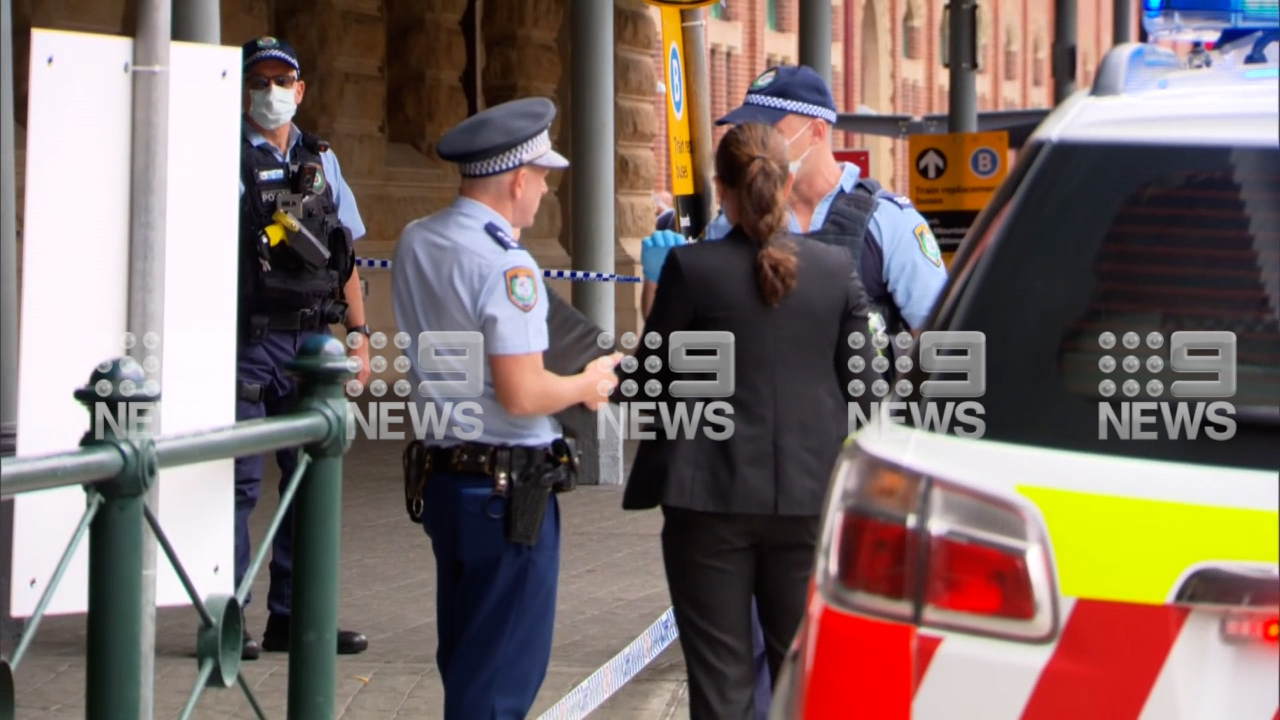 The South Penrith man was refused bail and is due to appear at Parramatta Bail Court today.

A crime scene was established and forensically examined by specialist officers.

The men are known to each other.