Two people have fallen off a cliff near Lancelin, about 125km north of Perth.

The man and woman were believed to be taking a photo of the beachside cliff at Breton Bay just after 7pm on Friday when they fell several metres off the edge.

An RAC rescue helicopter was flown to the area to bring the pair to safety. 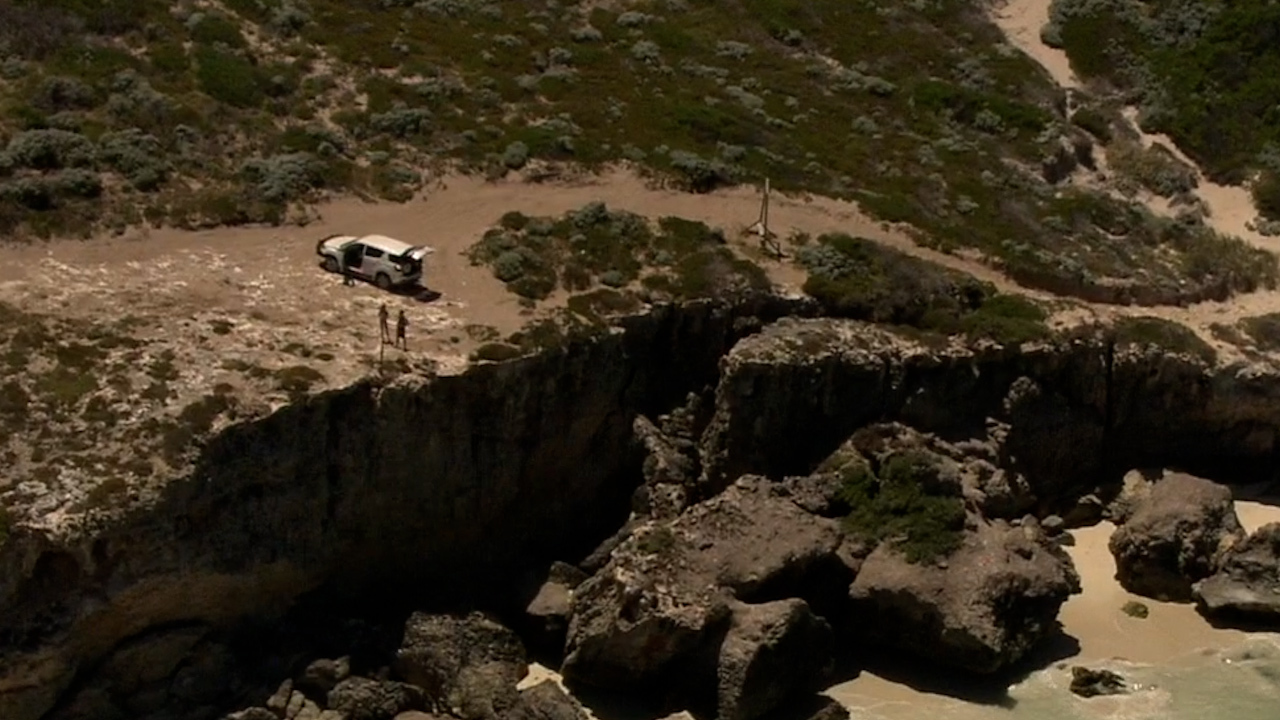 The pair were taken to the Royal Perth Hospital.

The woman was discharged this afternoon, while the man remains in hospital in a stable condition.